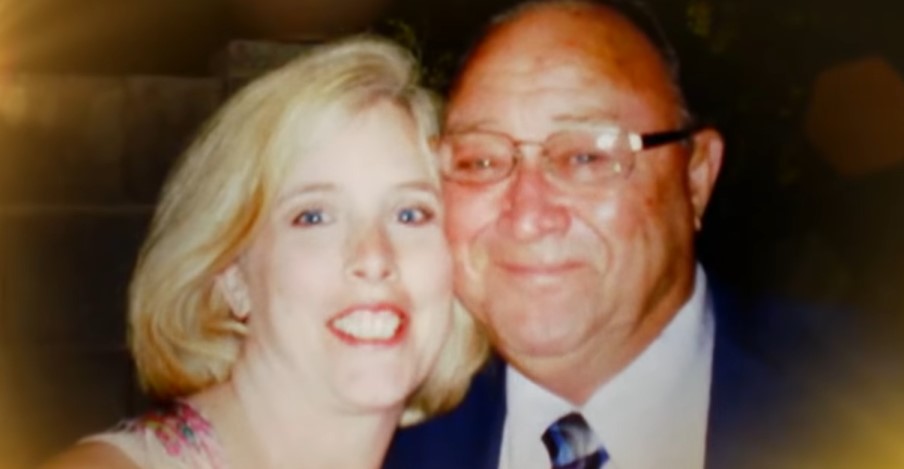 The Billings family was well-known in the Pensacola, Florida, area. Byrd and Melanie Billings lived in Beulah, Florida, in a sprawling mansion with several children they had adopted. So, the news of their murders as part of a burglary shocked everyone. Investigation Discovery’s ‘Citizen P.I.: Emails From Death Row’ chronicles the complex case that had multiple people involved in the burglary plan, with everyone eventually facing justice. So, let’s find out more about this case then, shall we?

How Did Byrd and Melanie Billings Die?

Byrd was a successful entrepreneur who made his money in the used car business and explored other opportunities. Melanie was around 25 years old when she met Byrd and the two married in 1993, just four months after Byrd’s divorce from his second wife. Both of them had two biological children, each from their previous relationships but adopted 12 children, most of them with special needs. The couple dedicated their lives to taking care of these kids.

On the evening of July 9, 2009, a brash break-in at the Billings residence led to a horrific conclusion. Nine of their children were present when masked intruders entered the house and killed 66-year-old Byrd and 43-year-old Melanie. One of the children got to a neighbor’s house, who, in turn, called 911. Byrd was found face down by the foot of their bed. He was shot thrice in the head. Melanie was also on the floor, face-up, and was shot in the head and chest. Fortunately, none of the children were harmed.

Who Killed Byrd and Melanie Billings?

An investigation revealed that a safe was missing from the house. However, it only contained some medicines, documents, and some jewelry. Also, 9mm shell casings were recovered from the scene. The authorities had a lot to work with right away because the place was rigged with many security cameras. The Billings used them to monitor their children. Examining the footage, it was clear that multiple suspects were involved in the burglary and it was exceptionally well planned. The intruders were in and out of the house in less than five minutes. 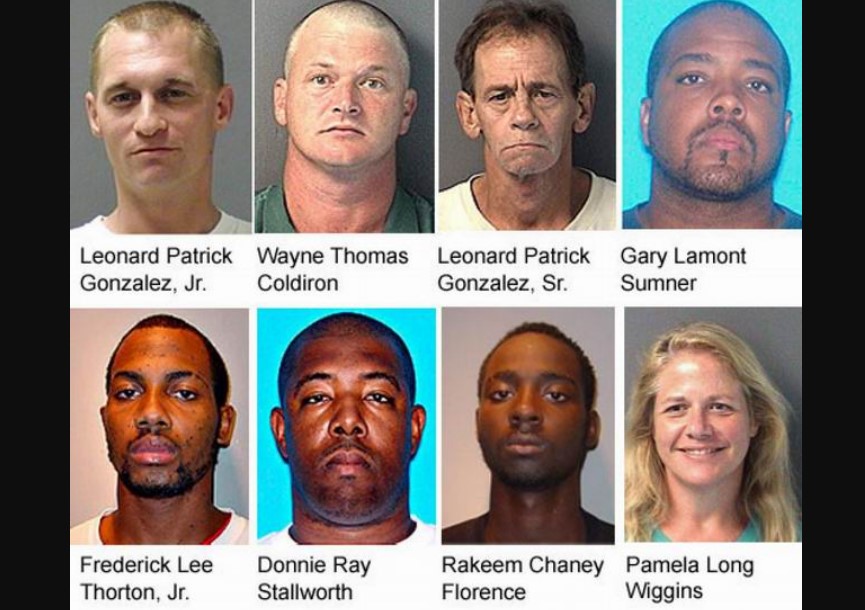 The footage showed two vehicles pulling up at the house in the evening, with five suspects entering from the front and the back doors. The getaway drivers were believed to be waiting in the car. The video captured Byrd and Melanie talking to someone by the front door, after which two men dressed in black came up behind Byrd. He was first shot in the leg, later being taken into the bedroom with Melanie and one of their children. The authorities believed that the shooting happened in the bedroom in front of the child.

One of the vehicles used in the burglary was later traced to Leonard Patrick Gonzalez Sr. He admitted to painting the car over to disguise it. Authorities also learned that he had a power-washing business and had worked at the Billings home before. Leonard Sr also told the police that he was the getaway driver while the others broke into the house. This led the authorities to his son, Leonard Gonzalez Jr.

Leonard Jr taught self-defense classes and had some previous contact with the Billingses. He had taken a loan from Byrd to set up a martial arts studio. However, during the time leading up to the murders, Leonard Jr’s business wasn’t doing well. Byrd was known to have money stored in a safe at his home, so the authorities did believe that the crime was financially motivated. Soon, others involved were arrested as well: Donnie Stallworth, Wayne Coldiron, Frederick Thornton, Rakeem Florence, and Gary Sumner.

The safe was found on the property of Pamela Long-Wiggins, who was Leonard Jr’s landlord. She was later charged with being an accessory after the fact. While the robbery appeared to be well planned, the police believed that one of the accomplices failed to turn off the security cameras, which later became primary evidence in the case. Frederick and Rakeem took plea deals and agreed to testify against Leonard Jr.

Where is Leonard Gonzalez Jr Now?

At Leonard Jr’s trial in late 2010, the prosecution stated that he was the mastermind behind the plan. He recruited the others and provided them with the guns, clothing, and boots. The group had also gotten together to train before the crime for a few weeks. While DNA tests conducted on the murder weapon and the shell casings didn’t conclusively match Leonard Jr, Frederick identified him as the shooter. 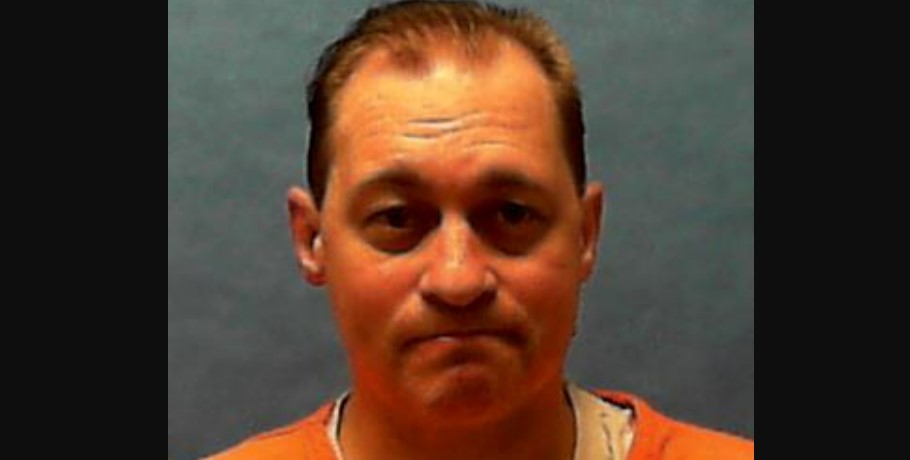 In the end, everyone involved was either convicted or pled guilty and was sentenced appropriately. In October 2010, Leonard Jr, then 35, was found guilty on two counts of first-degree murder and one count of home invasion. He was sentenced to death for the first two counts and life in prison for the invasion. He remains incarcerated at the Union Correctional Institution in Raiford, Florida, but owing to some legal matters, his apparent resentencing is pending. In 2015, Leonard Sr and Pamela died while serving time in prison.