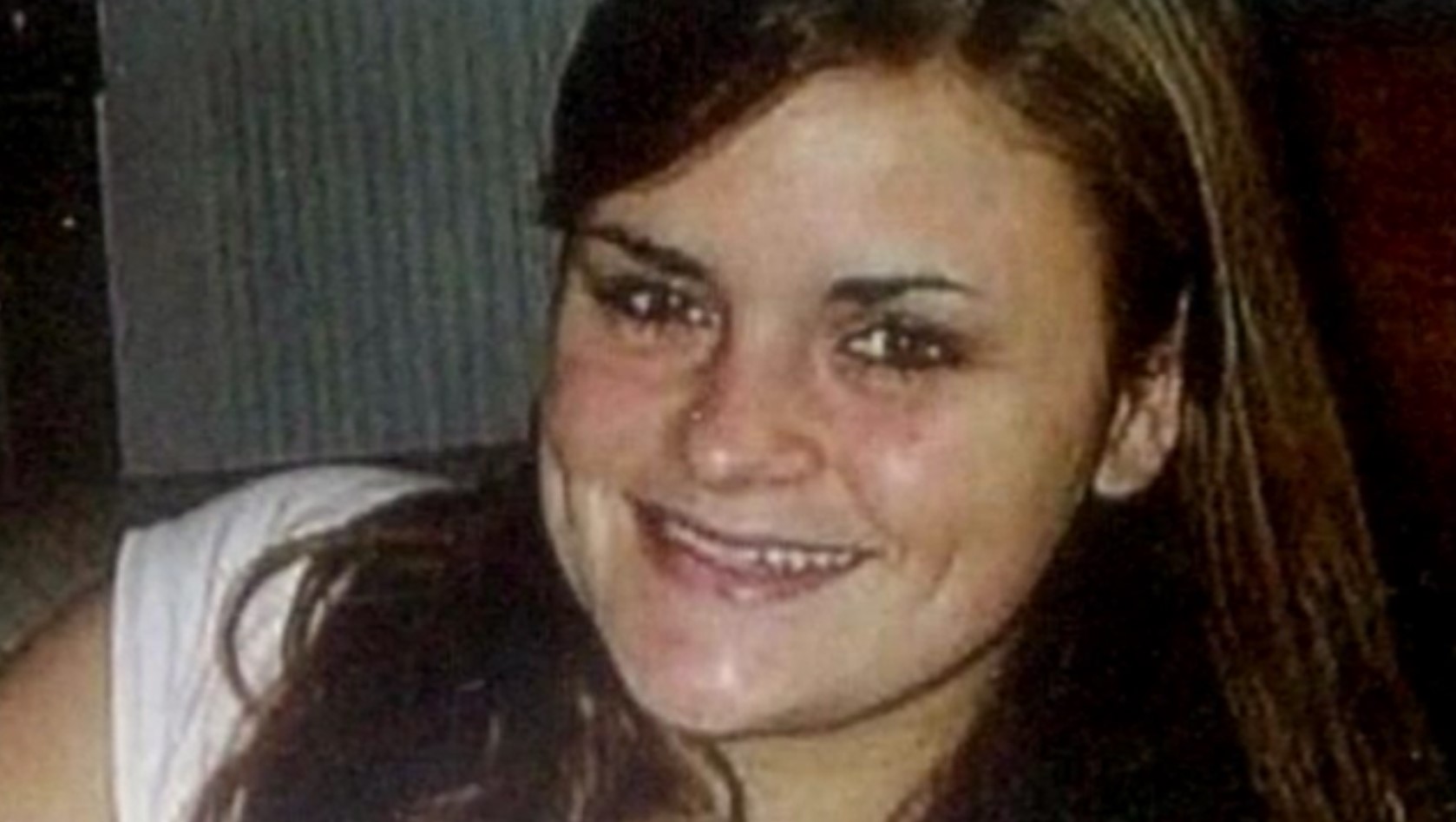 Megan Leann Holden had no idea that her clerk’s job at a Wal-Mart, which had her working till late, would put her life in danger. Yet, when the teenager’s body was recovered from a ditch alongside a highway in Western Texas, police resorted to parking lot CCTV footage hoping to find a clue about the perpetrator. Investigation Discovery’s ‘See No Evil: All Eyes on Megan’ showcases the terrifying murder and portrays how the horrors of war affected a military veteran into committing murder. If this case seems intriguing and you want to know where the perpetrator is at present, we have your back.

How Did Megan Leann Holden Die?

19-year-old Megan Leann Holden resided in Tyler, Texas, and was a student at the Tyler Junior College. She even worked part-time as a clerk at the local Wal-Mart store. Adored by her friends and family, Megan was considered to be an extremely down-to-earth person who loved spreading cheer. She had a whole life ahead of her, and it was indeed a dark day when a crime of hate snuffed it away so cruelly. 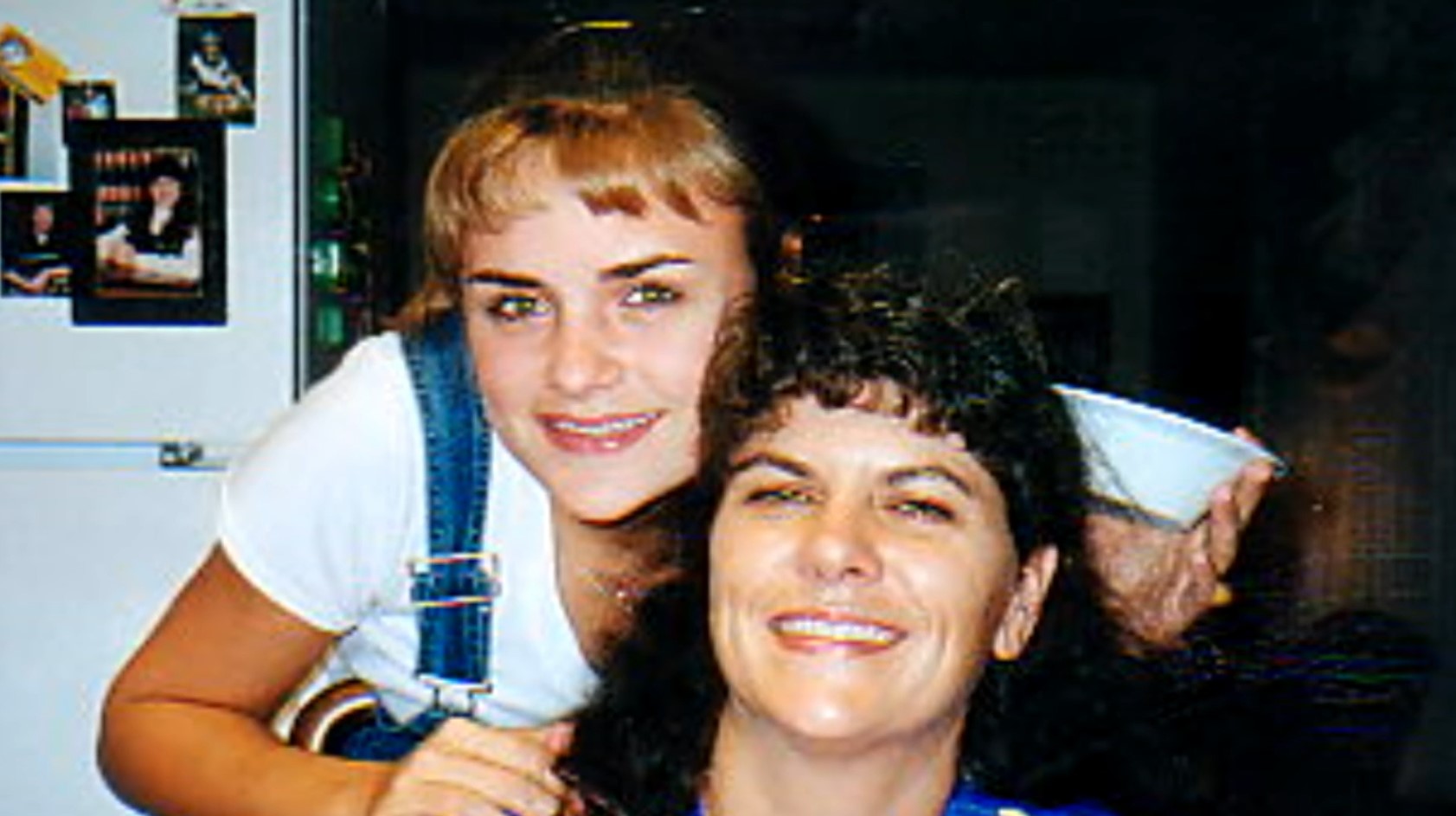 On January 19, 2005, Megan disappeared while returning from her job at Wal-Mart. Although she had clocked out of her workplace, the teenager never returned home. With anxious searches following her sudden disappearance, the police were the first to locate the teen’s deceased body inside a ditch along a highway in western Texas. An autopsy determined that she was shot to death, and authorities confirmed that she was killed at the very spot her body was recovered from. Additionally, even the victim’s car, which she had driven to her job, was nowhere to be found.

Once officers began investigating the murder, they found out that Megan used to work at a local Wat-Mart and had disappeared on the way back home. Determined to trace her last steps, the police looked at the Wal-Mart parking lot CCTV camera footage and discovered something shocking. The video showed Megan walking normally to her truck while an unidentified man followed behind. No sooner did she reach the truck than the man darted out and forced her inside the vehicle. The truck was then seen exiting the store’s parking lot. 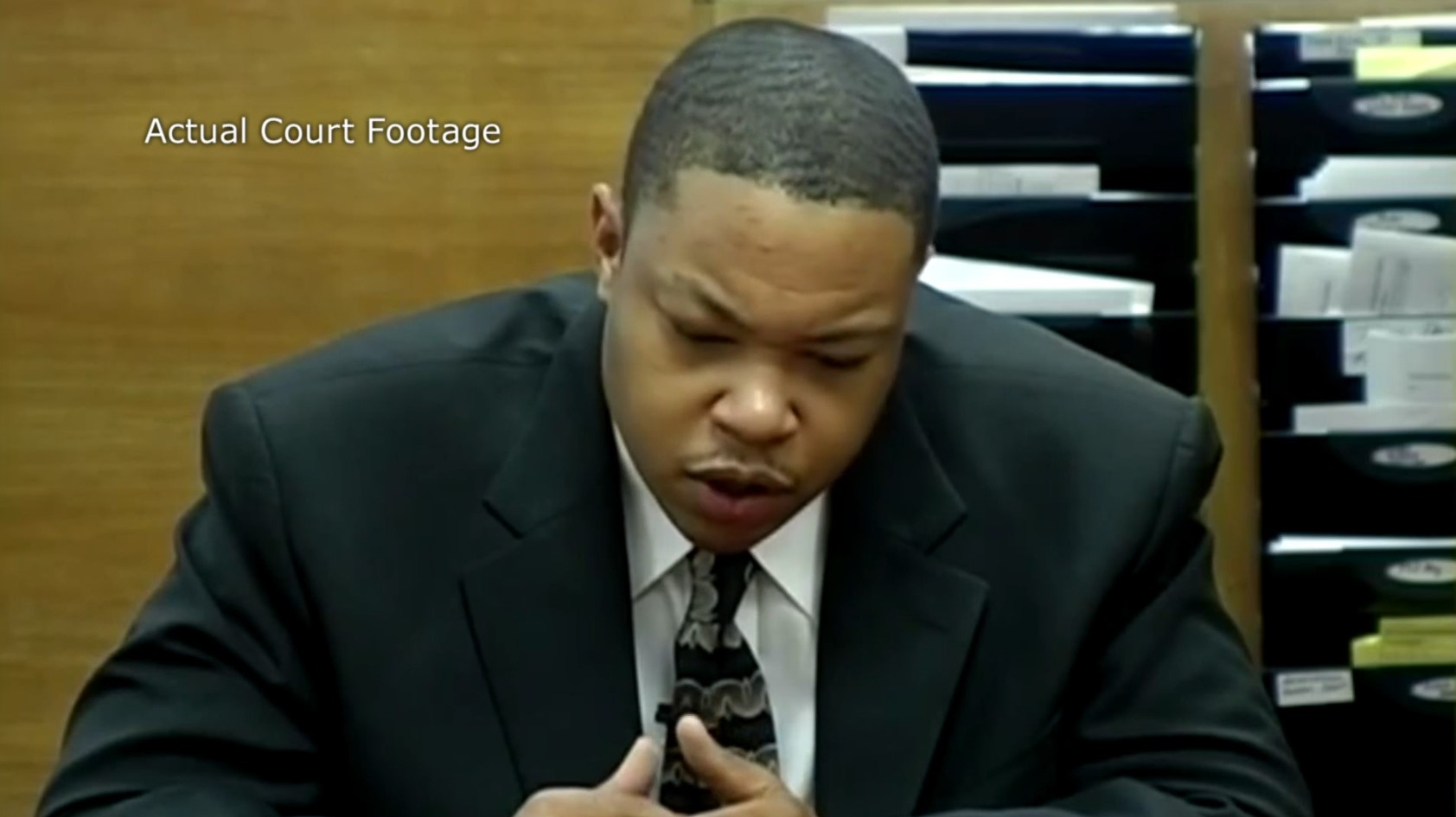 Although the man was soon identified as Johnny Williams, he seemed to have crossed the state line and was nowhere to be found. However, owing to a piece of luck and Johnny’s crimes, the police were soon able to make a tremendous breakthrough. Johnny is an ex-Marine and had served in Iraq. Moreover, the show alleged that witnessing the horrors of war changed his personality and had a massive effect on his mind. Even his parents attested to the change and claimed that he never got the help he needed.

According to the show, authorities believed that Johnny’s mental instability made him go on a crime spree as he robbed a store in Odessa, Texas, soon after abducting Megan. After the robbery, Johnny crossed over to Arizona and tried to shoot up a trailer park. However, he got injured in the process and turned up at an Arizona hospital to treat the wound. Officers arrested Johnny soon after and discovered that he was still driving the victim’s car. Thus he was quickly extradited to Texas and charged with Megan’s murder.

Where Is Johnny Williams Now? 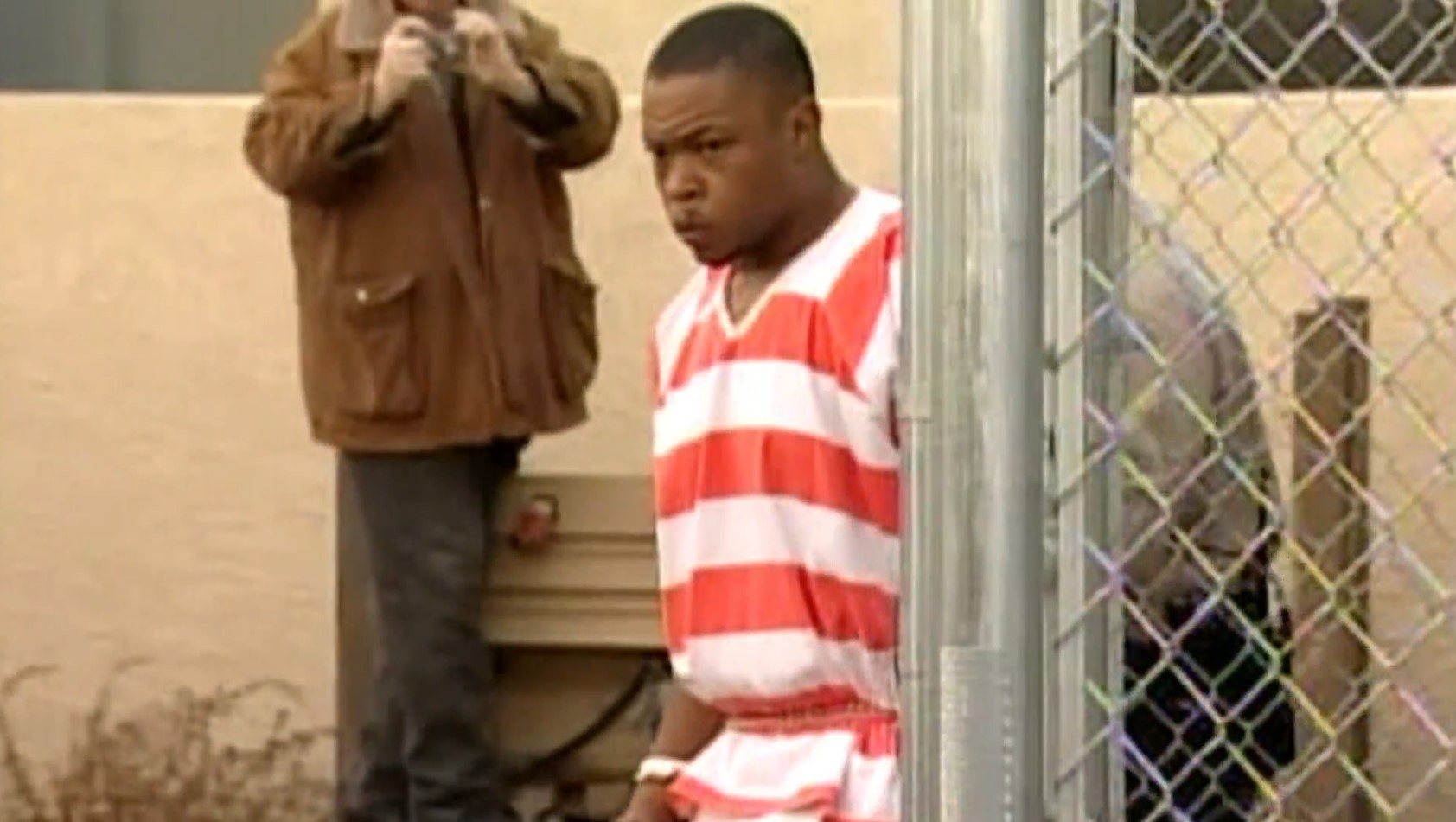 Once produced in court, Johnny confessed to his crime and put in a guilty plea. He was ultimately convicted of one count of capital murder, two counts of aggravated sexual assault, one count of aggravated kidnapping, and a single count of aggravated robbery. Subsequently, the court took the multiple convictions into consideration and handed Johnny consecutive life sentences in 2005. Thus, Johnny is still behind bars, spending his days at the William G. McConnell Unit in unincorporated Bee County, Texas.