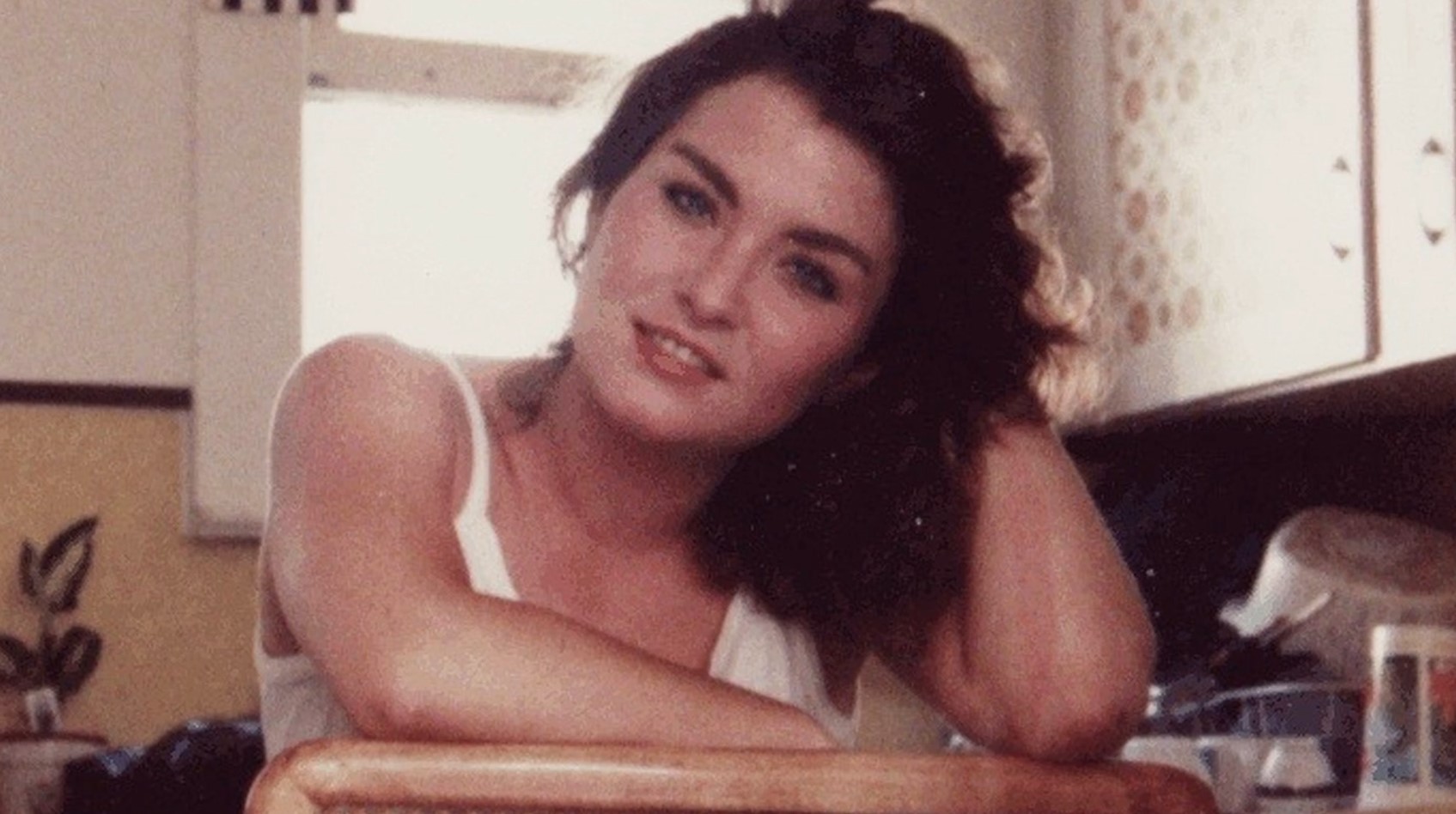 What started as a typical missing person case soon turned into horrifying homicide when Michelle Thronton’s body was recovered from her apartment in Belltown, Seattle. Investigation Discovery’s ‘See No Evil: At Michelle’s Door’ paints a vivid picture of the terrifying crime and shows how eye-witness accounts and CCTV footage went a long way towards helping police capture the perpetrator. If your curiosity fancies this case and you want to know where the murderer is at present, we have you covered.

How Did Michelle Thronton Die?

Michelle Thronton was 43 years old at the time of her death and resided in an apartment in Belltown, Seattle. Considered a kind-hearted and loving person, Michelle was quite close to her family, who have struggled to come to terms with their loss. She was also quite liked in her circle of friends and has been terribly missed ever since her untimely demise.

Michelle was last seen towards the end of December 2010 before disappearing, although her family remained unaware of her predicament. However, when she failed to turn up to work, her anxious father lodged a missing person’s report to the police, who in turn made their way into her apartment. Inside, a shocking scene awaited officers as Michelle’s deceased body was found stuffed inside a closet.

An autopsy determined that she was killed sometime around December 30, 2010, and the cause of death was ascertained to be strangulation. Additionally, a medical examination also concluded that Michelle Thronton was sexually assaulted before her murder. Inspecting the apartment, the police confirmed that a struggle had taken place between Michelle and her murderer. Moreover, authorities were also able to lift DNA evidence as well as fingerprints from the crime scene.

When the police began investigating, one of Michelle’s friends contacted authorities and told them that although he and Michelle did drugs together, they were joined by a man called G on December 25, 2010. G was allegedly a drug dealer who often sold to Michelle, and the two seemed to be well acquainted. However, unable to get a clear description of G, the police turned to CCTV cameras installed inside Michelle’s apartment building. 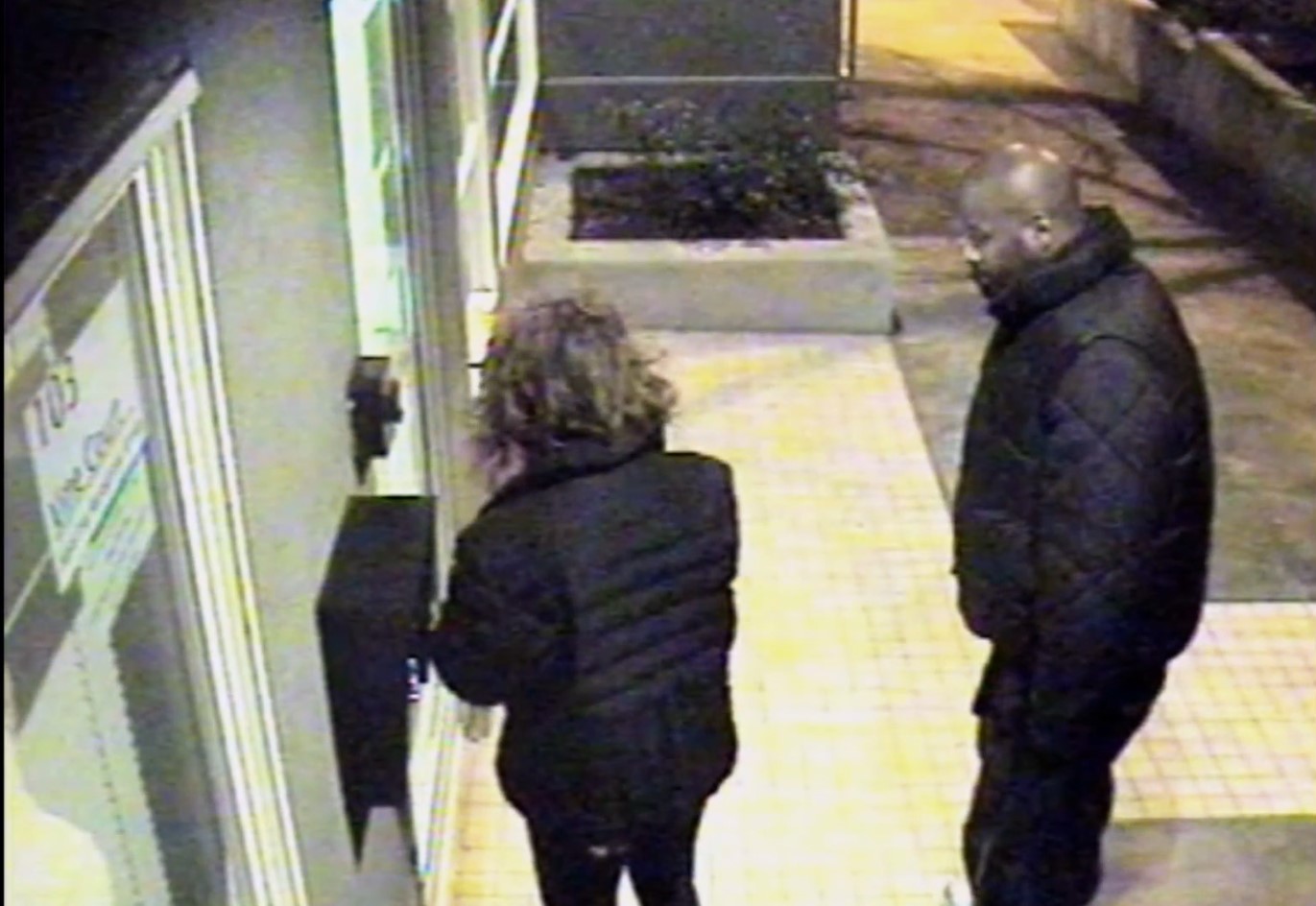 Through the CCTV footage, officers found that a man was often buzzed into Michelle’s apartment, and he, along with the victim, had entered the apartment together on December 29. Although Michelle was not spotted leaving, the mystery man exited the apartment on December 30 only to return a few hours later. However, this time he did not buzz himself but instead used a key to gain access.

Once Michelle’s friend saw the CCTV footage, he immediately identified the mystery man as G. On the other hand, the DNA evidence collected from the crime scene was already present on the police database and matched to one Gary Wade. Garry Wade and G turned out to be the same person, but he denied his involvement in the murder once questioned. Wade claimed that although he was Michelle’s dealer, he saw her last before Christmas. However, the police had DNA as well as surveillance evidence against him. On top of that, Wade’s fingerprints also matched those found at the crime scene.

Where Is Gary Wade Now? 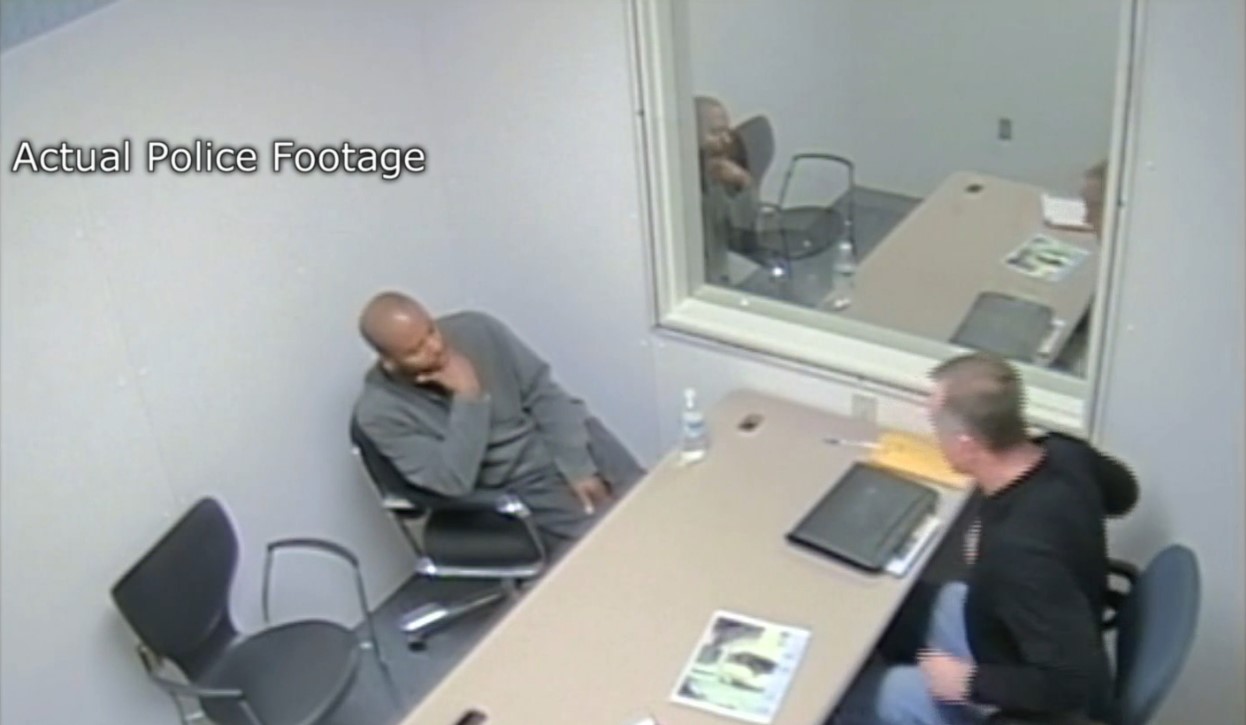 Gary Wade pleaded not guilty once produced in court. However, it did not take long for the jury to deliberate on the matter, and Gary was ultimately convicted of second-degree murder. As a result, in 2012, Gary Wade was sentenced to 21 years in prison. At present, Gary remains behind bars, serving out his sentence at the Washington Corrections Center in Shelton, Washington.

Read More: Tommy Kinslow Murder: How Did He Die? Who Killed Him?