Tommy Kinslow Murder: How Did He Die? Who Killed Him?

Tommy Kinslow had his whole future ahead of him when he was gunned down in the street in Colorado Springs, Colorado. The 20-year-old came home from work one night in November 2005 only to be killed minutes later, even before he went in. Investigation Discovery’s ‘Still a Mystery: Where the Clues Lead’ highlights Tommy’s story as one of the two cases featured on the show. So, let’s find out more about what happened then, shall we?

How Did Tommy Kinslow Die?

Thomas Kinslow was born in April 1985. Growing up, Tommy was a natural athlete who loved playing baseball and basketball. After high school, Tommy enrolled in a local community college but had plans to move out of state to attend university. At the time, he was working at a local video store to save up money for the same. Tommy lived with his parents, Frank and Pam Kinslow. 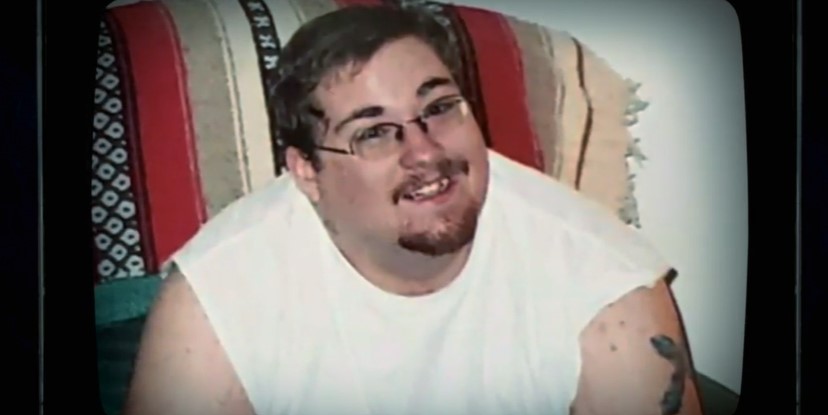 On November 21, 2005, Tommy headed to work the evening shift at the video store where he was the shift manager. At around 1:40 AM on November 22, he left work to make the half a mile drive home. Just minutes later, a neighbor called 911 to report multiple shots being fired outside her home. Pam woke up due to the gunshots and then saw her son on the ground in the street. Tommy had been shot five times, including one to the back of the head. The police recovered 9mm shell casings from the scene.

The investigation revealed that Tommy reached home, parked his car in its usual spot, and headed for his residence’s backdoor when something happened. Multiple witnesses on the street reported seeing Tommy fighting another man. He was seen with a baseball bat or stick-like weapon in his hand, while the person he had an altercation with had a gun. Tommy’s family felt he might have confronted a thief breaking into a car on the street. In the past, someone had tried to break into Tommy’s vehicle. 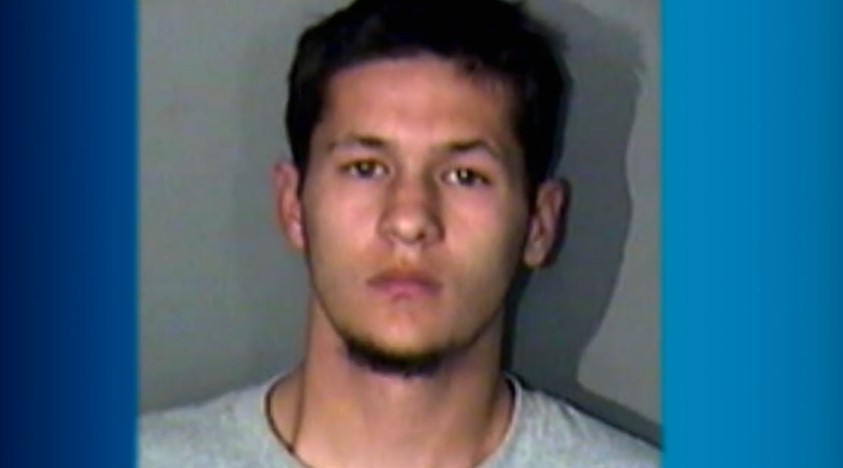 However, despite multiple witness accounts, the authorities were no closer to catching the killer. That changed when an anonymous tip led them to Gabriel Uriah Gonzales, then an 18-year-old. He was arrested in January 2006. Initially, Gabriel denied having a gun but later admitted to firing a few rounds in a local field near his apartment. The police learned from his friends that on the night of the murder, he apparently called them to say that he shot someone.

Accounts from some other friends of Gabriel’s mentioned him admitting to getting into a scuffle with someone, after which he shot that person. As per the show, he owned a 9mm firearm, the same kind that killed Tommy. But forensic examination revealed that it was not the gun that was used in the murder. In November 2006, charges against Gabriel were dropped after DNA from the shell casings, and blood on Tommy’s sweatshirt didn’t match the teenager.

After that, the authorities were back to square one, with no other leads to follow up on. Tommy’s mother was still hopeful after the charges were dropped, saying that with DNA evidence, it was only a matter of time before the killer was caught. In 2021, Pam made another plea to anyone with information regarding Tommy’s murder, adding, “I want them to come forward with leads, so that detectives can follow up on things.” As per the show, Gabriel remained a person of interest in the case.

Read More: How Did Susan Osborne and Evan Chartrand Die?