Susan Osborne and Evan Chartrand Murders: How Did They Die? Who Killed Them? 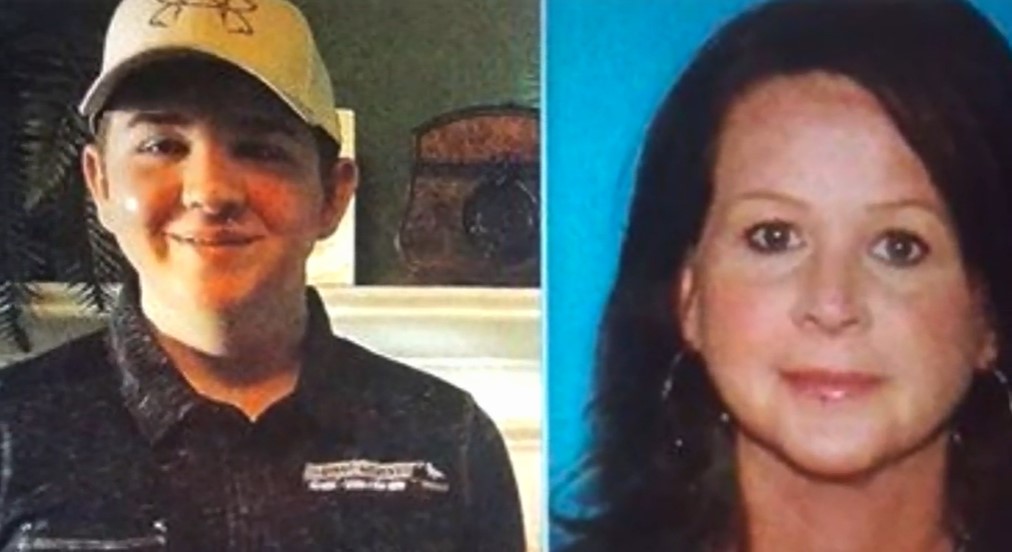 A loving mother and her son were reported missing in July 2017. However, it was unclear when they disappeared in the first place. The authorities worked towards finding them, but a hazy timeline stifled their efforts. The first case featured on Investigation Discovery’s ‘Still a Mystery: Where the Clues Lead’ focuses on the sudden vanishing of Susan Osborne and her son, Evan Chartrand, from their home in Wetumpka, Alabama. So, if you’re wondering what happened to them, we’ve got you covered!

Who Are Susan Osborne and Evan Chartrand?

Susan Osborne was a 42-year-old mother of 14-year-old Evan Chartrand. She also had a younger daughter, Hannah Grace. Susan loved the outdoors, something she shared with her son. They went on many memorable fishing trips together. During one such trip in 2013, Susan met Jerry Osborne, a former Air Force Military Officer working as a 911 dispatcher. They fell in love and soon got married. Everything looked to be going great for them, since Jerry seemed like a great stepfather and husband. 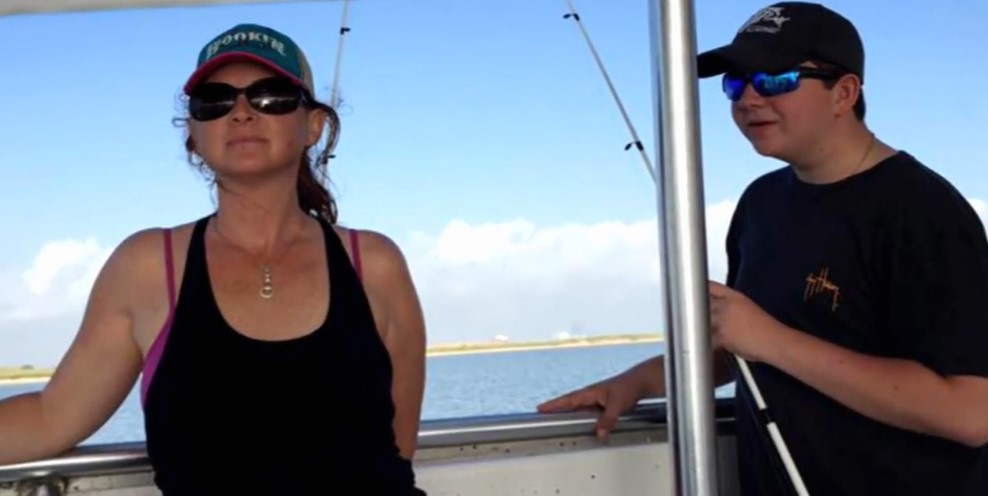 On May 16, 2017, Susan’s best friend, Hollie Hatfield, left Alabama to move to Florida. That was the last time Hollie saw her friend in person. She stated that they spoke over texts and phone until May 29. Susan’s mother, who lived in Texas, couldn’t get a hold of her either. Soon, messages to Susan and Evan went unanswered. They were finally reported missing on July 29, 2017, two months after Hollie last spoke to Susan.

What Happened to Susan Osborne and Evan Chartrand?

When the authorities checked on the Osborne household, they noticed that Susan’s car was still parked in the driveway. Jerry was still at home, and when asked about Susan and Evan, he had a peculiar story to tell. According to him, Susan had decided to leave him on Memorial Day 2017. Jerry claimed that she and Evan had gone with an unidentified man in a car on that day. Then, he stated that Susan came back the next day to pick up some furniture. 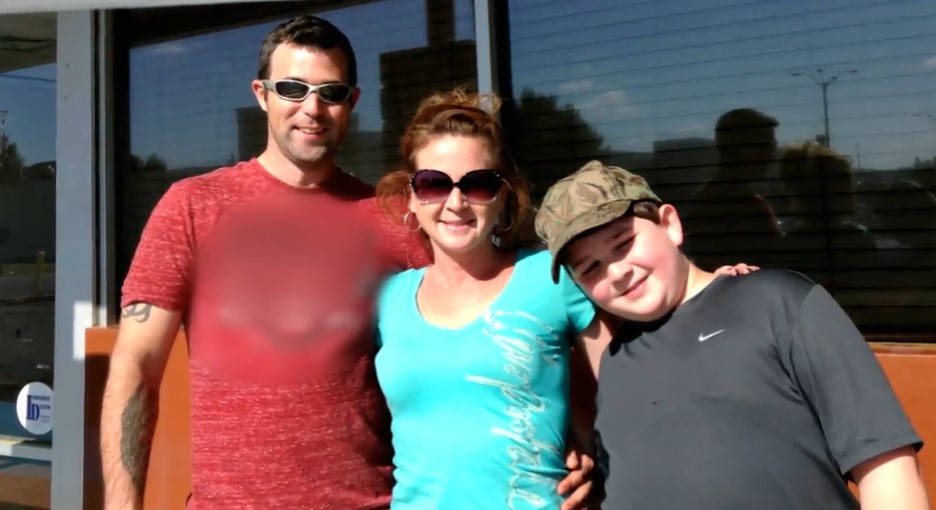 Furthermore, Jerry said that he hadn’t reported them missing because he knew they were okay. He produced a bill for oral surgery that stated Evan “underwent” a few days after they left. However, the bill was for a no-show without cancellation. The authorities also noticed that Jerry was cleaning up when they arrived to execute a search warrant the next day.

During the search, the police learned that Jerry had remodeled the entire home over the previous two months. That included a fresh coat of paint, new carpeting, and new furniture. Jerry had also burned a lot of furniture and other belongings of Susan and Evan in a burn barrel on the property. When the authorities used Luminol to look for any signs of blood, they found evidence in the kitchen, laundry room, and one of the bathrooms. However, it was too degraded to develop a DNA profile.

Cadaver dogs picked up the scent of possible human remains close to the burn barrel, but that lead went nowhere. In addition, Jerry had replaced the security camera on the property in early June. As the police dug deeper, they learned of some email exchanges between Susan and Hollie before her disappearance. In January 2016, Susan had sent her friend a screenshot of Jerry’s correspondence with other men. He also had an ad online for escort services.

According to Hollie, Susan didn’t confront Jerry right away because she wanted to find a job first and put her children on an insurance plan. Hollie added that Jerry was controlling as well. However, when she spoke to Susan on May 16, she told Hollie that they had worked things out and were going to stay together.

Hollie believed that Susan and Evan were dead. She said, “I don’t think they’re alive anymore because, if they were, then she would have contacted me. It’s been over a year. She would not just disappear. She wouldn’t have left [her daughter] Hannah Grace. She wouldn’t go without talking to her and seeing her.” However, while the authorities have continued investigating the disappearance, they have stated that there haven’t been any new leads.