Byron Wright’s Murder: How Did He Die? Who Killed Him? 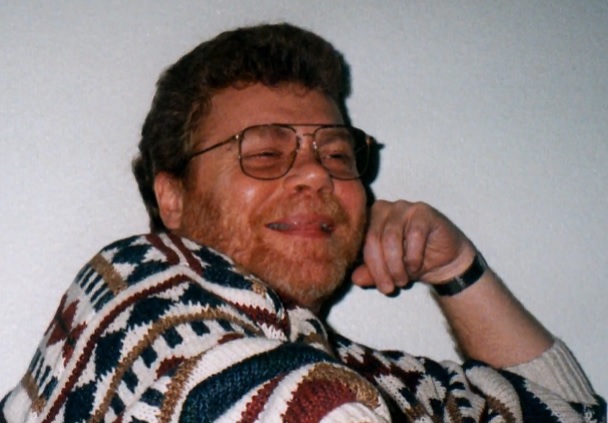 Investigation Discovery’s ‘Till Death Do Us Part’ is one of the many True Crime series broadcasted by the network. ‘Til Death Do Us Apart’ is a relatively new series that aired its first episode on July 10, 2019. Each episode of about 40-50 minutes features stories of couples that all have disastrous endings. Season 2 returned to the screen in November 2020. The second episode of the season follows the famous 2004 murder case of Byron Wright. The prolonged delivery of justice in this particular case is what makes it all the more interesting. We followed on some of the details to understand the proceedings of the case.

How Did Byron Wright Die?

Byron Wright had lived a rather isolated life, detached from his family, and had barely been in touch with his friends. Hence, no one inquired after his whereabouts when his wife, Michele Donohue, claimed that he had run away with a younger woman. The truth was however drastically different from what Michele had shaped it out to be. In 2004, Byron was murdered in cold blood by his wife. Michele repeatedly stabbed her 53-year-old husband multiple times in the head and the neck which resulted in his death. The couple had been residing at their rural home between Maryville and Arlington, north of Seattle in Washington.

Michele was able to keep Byron’s disappearance under the wraps for almost a decade. Along with claims of infidelity, Michele also stated that her husband’s new girlfriend was rich, making it the primary explanation as to why she had been left with Byron’s entire fortune. Since Byron did not have an engaging social life, it was easy for Michele to propagate the lies. Byron’s boss and his other acquaintances believed the lies without much consideration. Michele remarried after a year of the murder. In 2014, Michael Heuslein, one of Michele’s husband’s associates came forward with the truth to the police. Upon investigation, Byron’s mangled body was found in February 2014 inside a plastic tote and two bags that were buried under two feet of dirt and a cement floor. The police subsequently proceeded to arrest Michele on a charge of murder.

Michele Donohue murdered Byron Wright sometime between August and October, in 2004. She stabbed him repeatedly in the head and the neck and then buried the remains in her garage floor. The remains were dug up after a thorough investigation in February 2014, following which the charge of murder was pressed against Michele after almost 10 years of the crime. After the murder, Donohue imbibed his entire property including his expensive car collection. She filed for divorce in October 2004. She had supposedly confessed the crime to her new husband whom she had married a year after the incident.

Byron’s family had stated that his habit of isolating himself from friends and family commenced soon after his betrothal to Michele in 2000. Byron’s sister also blamed Michele for driving a wedge between her and her brother’s relationship. In the span of nine to ten years after his murder, his family and friends had tried to contact him continuously. Before this, they had also sent cards and letters on various occasions, all of which had been turned away by Michele. The family became particularly concerned when they realized that had Byron run away, he would not have left his precious car collection which was allegedly very dear to him. In May 2006, Byron’s sister received a response from Michele telling her that Byron had left her for another woman. When Michael Heuslein, Michele’s husband’s partner, told the police about Byron, a prompt investigation followed and Michele was arrested in February 2014. She then pleaded guilty to second-degree murder on July 11, 2014. On August 8, 2014, Michele Donohue was convicted of the murder of Byron Wright and sentenced to 16 years in prison.