Where Is Michele Donohue Now? 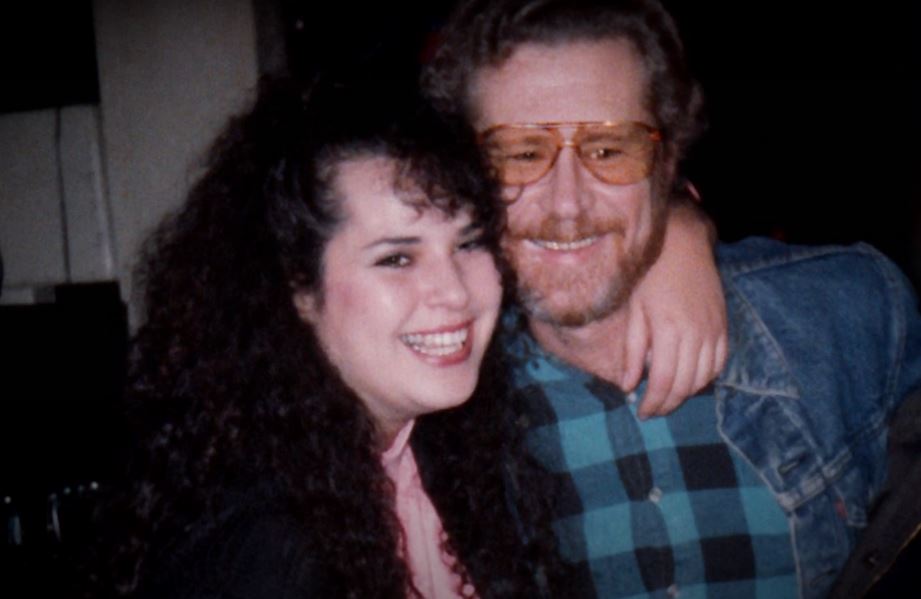 Investigation Discovery’s ‘Till Death Do Us Part’, in its second episode of the second season features the gruesome murder of Byron Wright. The second season of the True Crime series landed on November 10, 2020. The second episode titled ‘The House Out On Wade Road’ tells the tale of a wife who murdered her husband purely out of greed for his finances and wealth. Wright was stabbed repeatedly by his wife, Michele Donohue, in the neck and head which resulted in his death. However, Byron’s body was not discovered till after 10 years of his death. His body had been mangled and put into plastic bags and buried in the ground which was then covered with dirt to hide the grave.

Who Is Michele Donohue?

Michele Donohue married Byron Wright in 2000 following which Byron started isolating himself from his family and closest friends. So when Michele went about claiming that her husband had left her for a younger woman, Byron’s boss and other acquaintances easily believed her. What was astounding to Byron’s family was that he had left his precious car collection behind, which was not something that Byron’s love for cars would have allowed him to do. For almost ten years, Byron’s whereabouts remained hidden from the world. In February 2014, the police received a testimony from a witness who told them what had actually happened to Byron.

In a follow-up investigation, the police discovered Byron’s body that had been decapitated and packed into three separate bags which had been buried under two feet of dirt and a cement floor. Soon after this discovery, Michele was arrested on the charge of murder of Byron Wright. It was later revealed that Michele had filed for divorce from Wright on the account of his alleged infidelity. She had also remarried soon afterward. Michele had supposedly confided in her husband about the murder, describing to him how she had stabbed Byron and had dismembered him before burying him in a shallow grave. Donohue received Wright’s entire property and to avoid losing the house to foreclosure, she implored her husband and his two associates to transfer the body from its original grave to a place under the garage. Donohue’s crime resurfaced in 2014 following her arrest and then her sentencing in the span of a few months.

Where Is Michele Donohue Now?

Michele Donohue, hailing from Arlington, was sentenced to 16 years of imprisonment on August 8, 2014. She was charged with the murder of her husband, Byron Wright in 2004. Michele imbibed Byron’s entire property after his death and sold off his car collection. She also took half of his Boeing pension, where he had worked for 23 years. The pension amounted to about $124,000. Along with the $110,000 Michele gained after selling the property right beside their house on Wade Road, Michele garnered a significant amount of fortune.

Donohue married her new husband a year after the murder. The couple took no time to spend Byron’s money through vacation trips and other expenditures. Donohue’s sentence was passed by a Snohomish County Superior judge, George Bowden. He commented that the sentence was well deserving of the crime. He also added that for the good of the community, she will also be serving some time under the supervision of the state Department of Corrections after her release from the prison.  Donohue confessed to killing her husband and later pleaded guilty to second-degree murder in August 2014.

Michele had personally apologized to Byron’s family during her trial, stating that she could not completely redeem herself for the damage she had caused. She is currently serving her sentence at the women’s prison in Purdy.