Call of the Night Episode 1 Recap and Ending, Explained 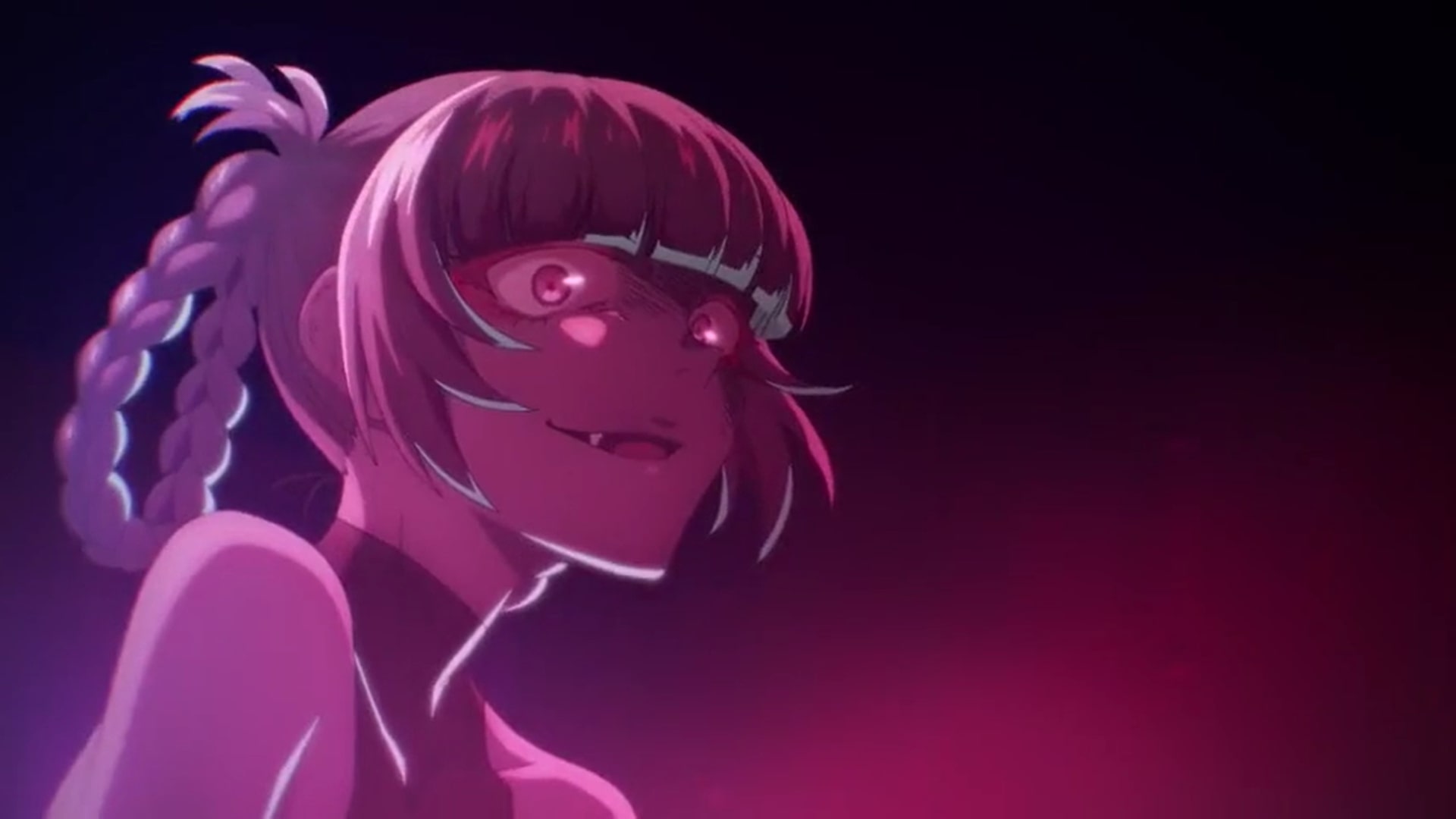 In the first episode of ‘Call of the Night,’ titled ‘1st Night: Night Flight,’ the show focuses on Kou as he tries to find meaning in his otherwise confused and irrelevant existence by going for a walk alone at night. Sometime during his walk, he meets a mysterious-looking girl who introduces herself as Nazuna Nanakusa. As they walk the rest of the night together, Nazun introduces Kou to the beauty of the night and even manages to figure out the exact reasons for his insomnia. Here’s everything you need to know about the ending of ‘Yofukashi no Uta’ or ‘Call of the Night’ episode 1. SPOILERS AHEAD!

Call of the Night Episode 1 Recap

Kou Yamori steps out of his room at night to aimlessly walk around the city. Lately, he has been frustrated by the lack of meaning in his daily life and has started pushing people away. When his classmate proposed to Kou, he did not think twice before rejecting her romantic advances. Bullied by some of the girls’ friends, Kou continued to argue that he never understood if there was any point in liking or not liking someone. 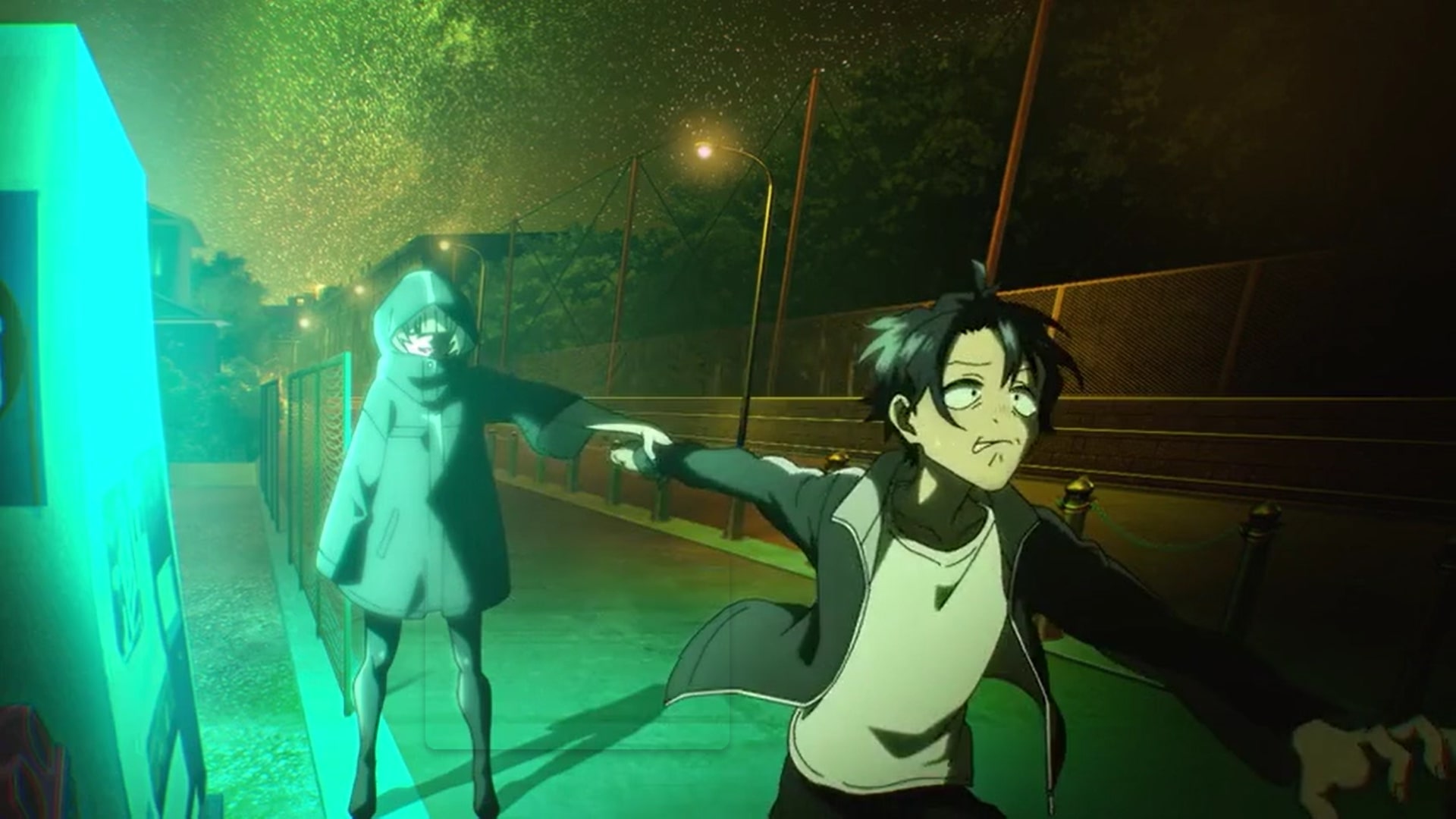 Kou’s strange nihilistic worldview has started isolating him from the people he knew. Therefore, he frantically searched for some meaning as he walked under the stars hoping that it would give him some semblance of peace. When his mind is distracted by the constant buzzing of his phone, he realizes that people are discussing alcohol and partying in different group chats. Kou, who has not drunk in the past, decides to do it when he spots a vending machine. However, just when the can comes out, a mysterious girl suddenly arrives next to him.

Kou is momentarily taken aback and claims that he picked the wrong can, afraid that he may get arrested for trying to drink despite being a teenager. However, the mysterious girl claims that she does not plan on reporting him to the cops. She goes on to question him about insomnia and asks why do people stay awake at night? Kou argues that people usually have some plans that keep them up, but the girl disagrees. She claims that it is people’s failure to live to their fullest during the day that stops them from sleeping.

She even proves her point by talking to three drunk men at the bus station. As the duo explores the city under the stars, Kou begins to feel a bit better, finally getting over thoughts of the uninteresting daily life that has become too hard to bear for him. His acquaintance later takes Kou to her apartment, much to his surprise. Once they are in, she asks him to share the bed with her, promising to fix his sleeplessness. Although Kou is a bit tense, he decides to pretend to sleep so that he can leave as soon as he gets the opportunity. 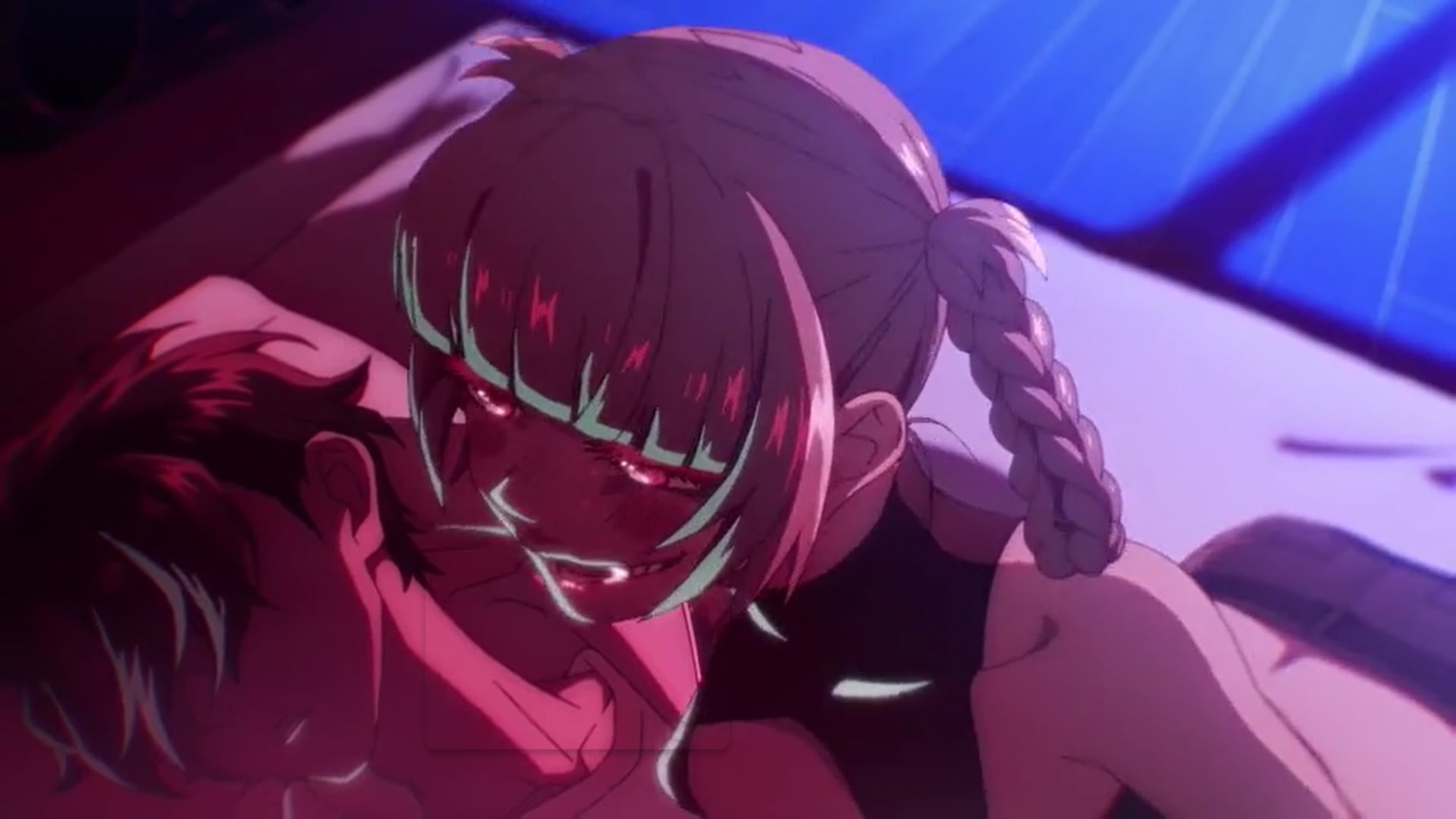 However, Kou does not realize that his new acquaintance is wide awake, and when she feels that he is fast asleep, she bites his neck and starts drinking his blood. When Kou suddenly sits straight up, she argues that it was just a fly, but the blood on her lips says otherwise. When confronted by Kou, she confesses that she is a vampire.

Call of the Night Episode 1 Ending: Why Does Kou Want to Be a Vampire? What Stops Him From Becoming One?

After confessing that she is a vampire, Kou’s acquaintance finally introduces herself as Nazuna Nanakusa. She argues that she just wanted to drink some of his blood and did not intend to harm him in any way. Kou is initially relieved to learn that he won’t be turning into a vampire any time soon. However, he realizes that the time spent with Nazuna is the one rare thing that has made him excited in a long-long time. He does not wish to return to his ordinary life where he has to keep up appearances in front of his family and classmates just to get along with them. 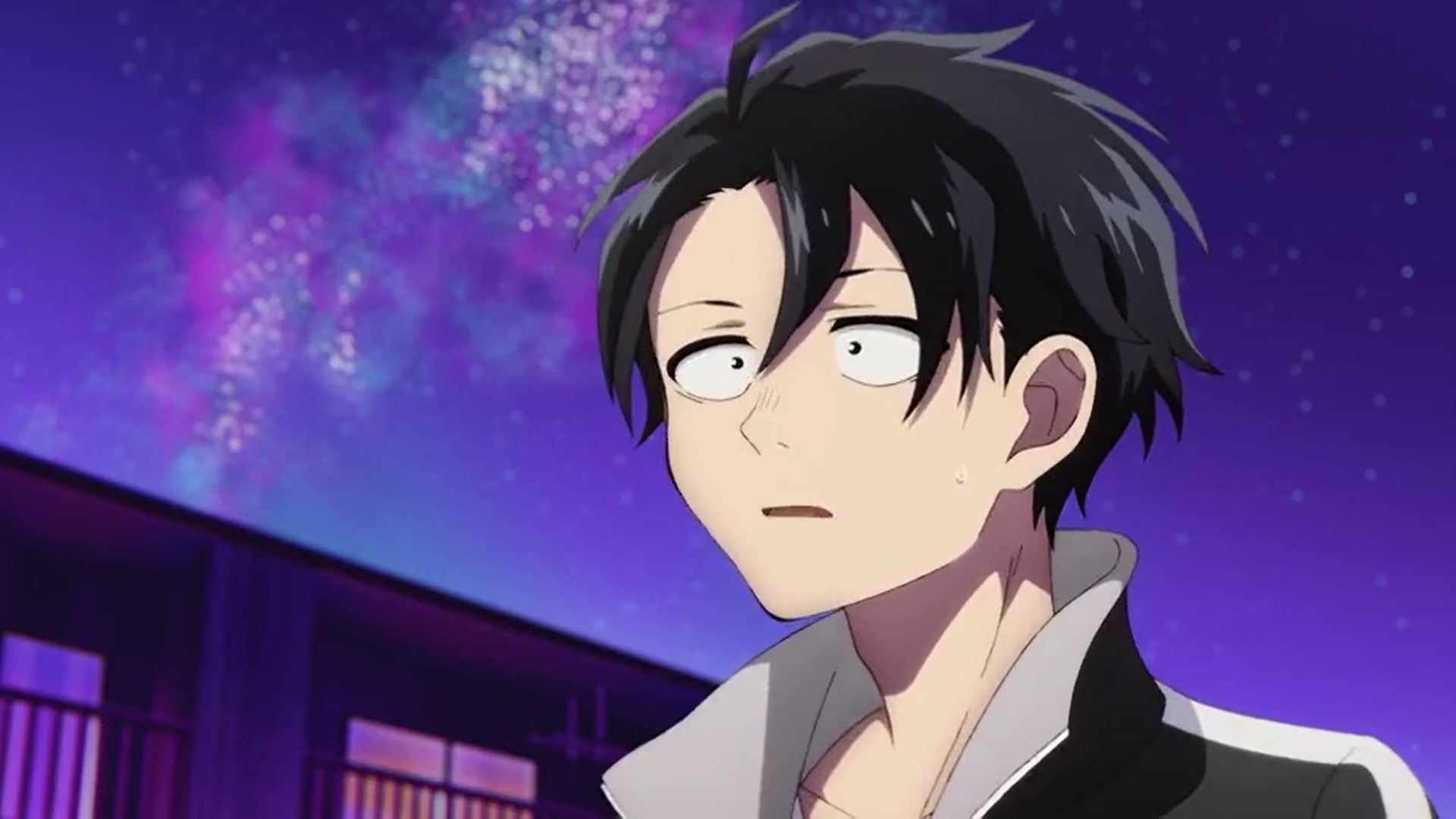 Kou’s relief soon turns into disappointment as it dawns on him that his uninteresting life has not gone anywhere, and the following morning he will have to follow his daily schedule. That’s why he requests Nazuna to turn him into a vampire, as exploring the nightlife with her is the only thing that excites him. Unfortunately, that’s when Kou learns that his new friend can’t really help him with his dilemma. Nazuna reveals that a person can only become a vampire when he has fallen in love with the vampire who drinks his blood.

Since Kou barely knows Nazuna, that is why he is unaffected even after getting his blood sucked by her. But to Nazuna’s surprise, Kou argues that he is willing to fall in love with her if that is what it takes to live the life that he wants. His new friend is naturally embarrassed and argues that she does not care about him falling in love with her as long as she can drink his blood.

Read More: Is Call of the Night on Netflix, Hulu, Prime, Crunchyroll, or Funimation?