Call of the Night Episode 11 Recap and Ending, Explained 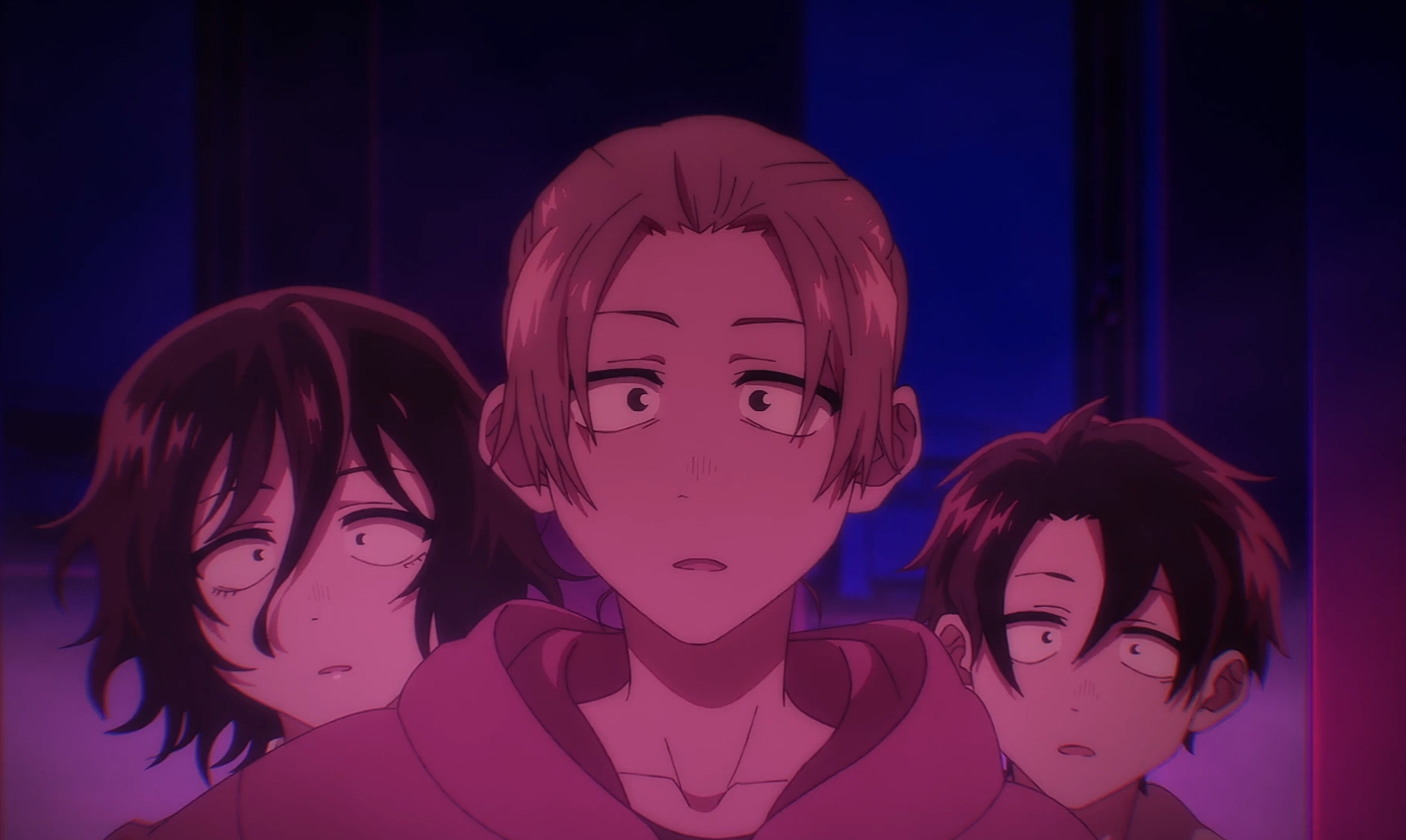 In the eleventh episode of ‘Yofukashi no Uta’ or ‘Call of the Night,’ Kou meets a private detective while soliciting customers for his cuddle buddy business. He later goes to his school at night with Mahiru and Akira when they accidentally end up having an almost fatal confrontation with a vampire. Here’s everything you need to know about the ending of ‘Call of the Night’ episode 11. SPOILERS AHEAD!!!

Call of the Night Episode 11 Recap

In order to earn a few quick bucks, Kou goes out in the middle of the night to look for customers who may be interested in massage or his cuddle business. So, when he sees a woman smoking a cigarette, he presumes that she may need his services. They both go to the nearest care and there Kou learns that the woman is actually a private detective. 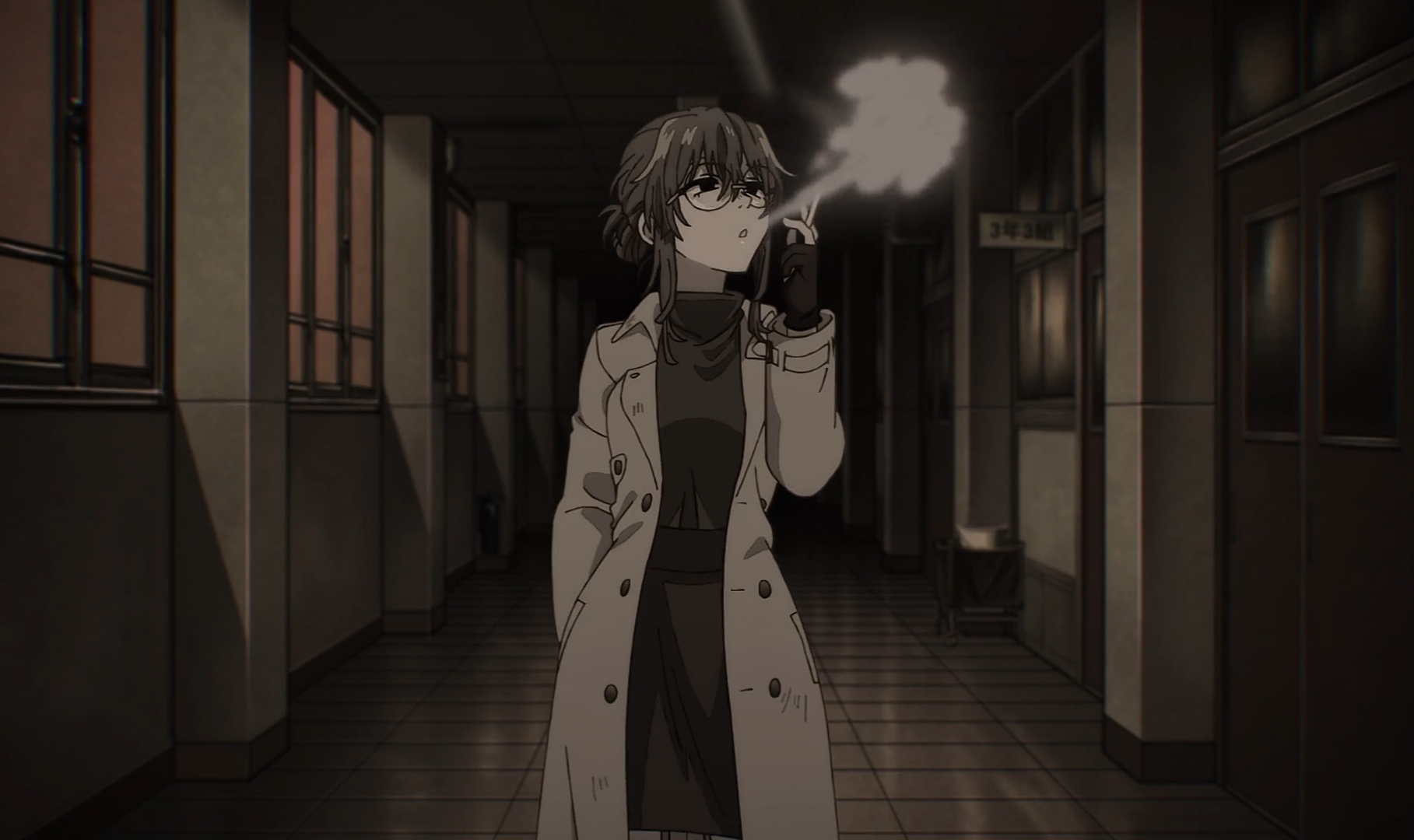 She is hired by people to investigate missing people and infidelity cases. To Kou’s shock, she asks him whether he knows Akiyama- who was turned into a vampire on his own accord right in front of him. However, he refuses to give the private detective this critical piece of information and claims that he has never seen him in his life. After they part ways, Kou heads to Nazuna’s flat where they spend some time together.

Later that night, Kou meets Akira and Mahiru. While the other two have no specific plans for the evening, Mahiru takes them to their school. The other two are confused but he explains that they could do anything they want and it will be fun to break all the rules. The plan seems exciting, so Akira and Kou decide to go inside as well. As soon as they are in, the three friends start exploring different rooms and break all kinds of rules as no one is there to watch them.

Call of the Night Episode 9 Ending: What Happened to the School Teacher Who Disappeared Ten Years Ago? Did He Die?

After Mahiru, Kou, and Akira have fun in different classrooms they decide to just lay down under the stars and talk to each other. That’s when Mahiru tells his friends about a teacher who went missing almost a decade ago. It is rumored that he still comes to the classrooms at night. Therefore, to make their night more exciting, the trio tries to put the urban myth to a litmus test which turns out to be a huge mistake. As soon as they open one of the rooms, they see a middle-aged man staring back at them. He mumbles that they shouldn’t have come there. 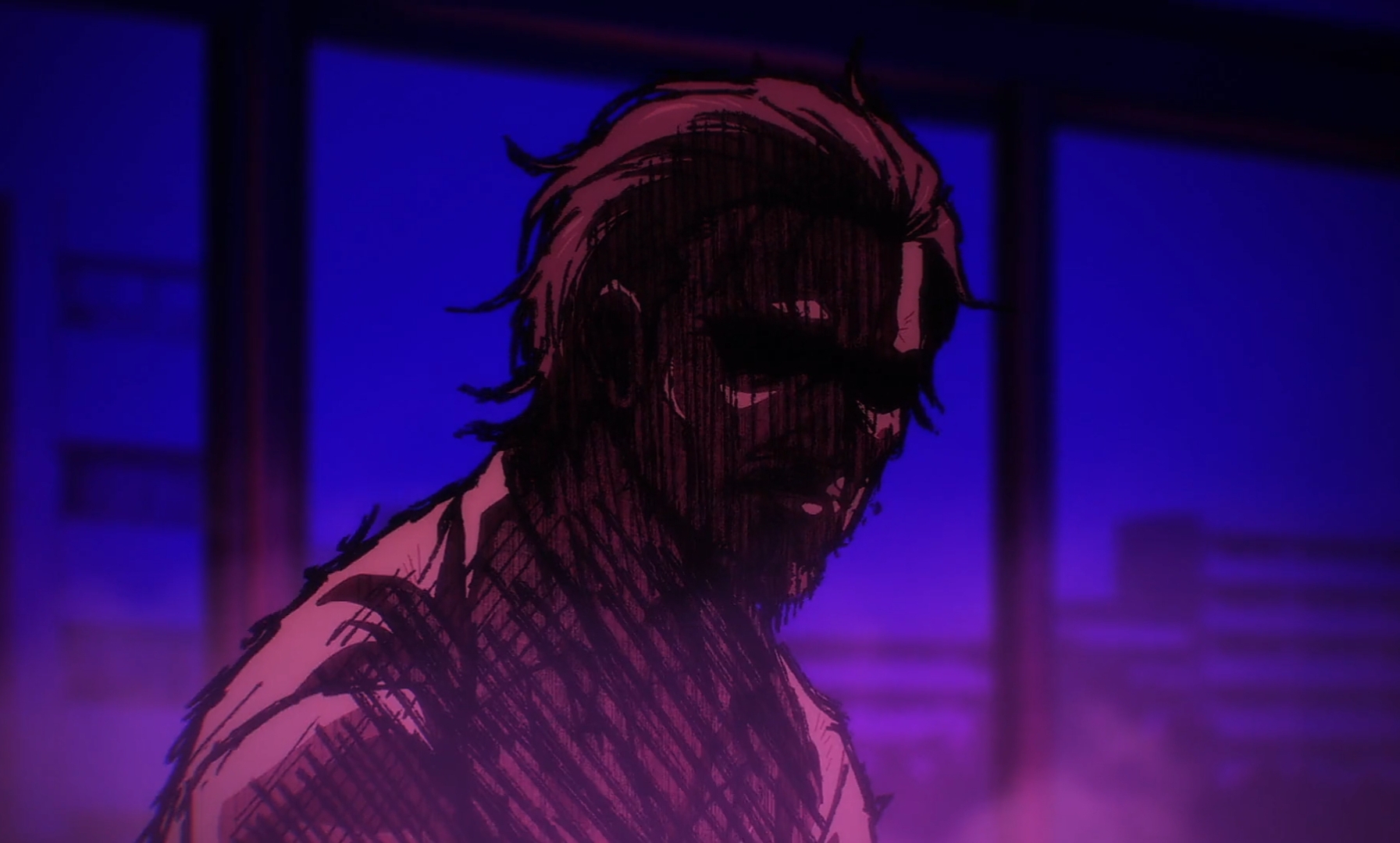 While the three friends are shell-shocked, he leaps towards Akira and appears to be on the verge of drinking her blood. Luckily, Mahiru reacts swiftly and tries to hold him back. Kou immediately realizes that he is a vampire and tries to knock him out with a chair. While he does manage to keep him away from his friends, the vampire is still very much conscious. He tells the trio to run away for the sake of their own safety. However, to everyone’s surprise, somebody shows up at the school just moments later. It turns out that it is none other than the private detective that Kou has previously met.

She greets the vampire as if she had known him for a long time and confirms the trio’s suspicion that he is indeed the same teacher who went missing about a decade ago. When he leaps forward towards her, she welcomes him with open arms and offers him her blood. It turns out that he has been resisting his blood thirst for all these years even though it has driven him to insanity. But he has stuck to his values and rejected his present nature. 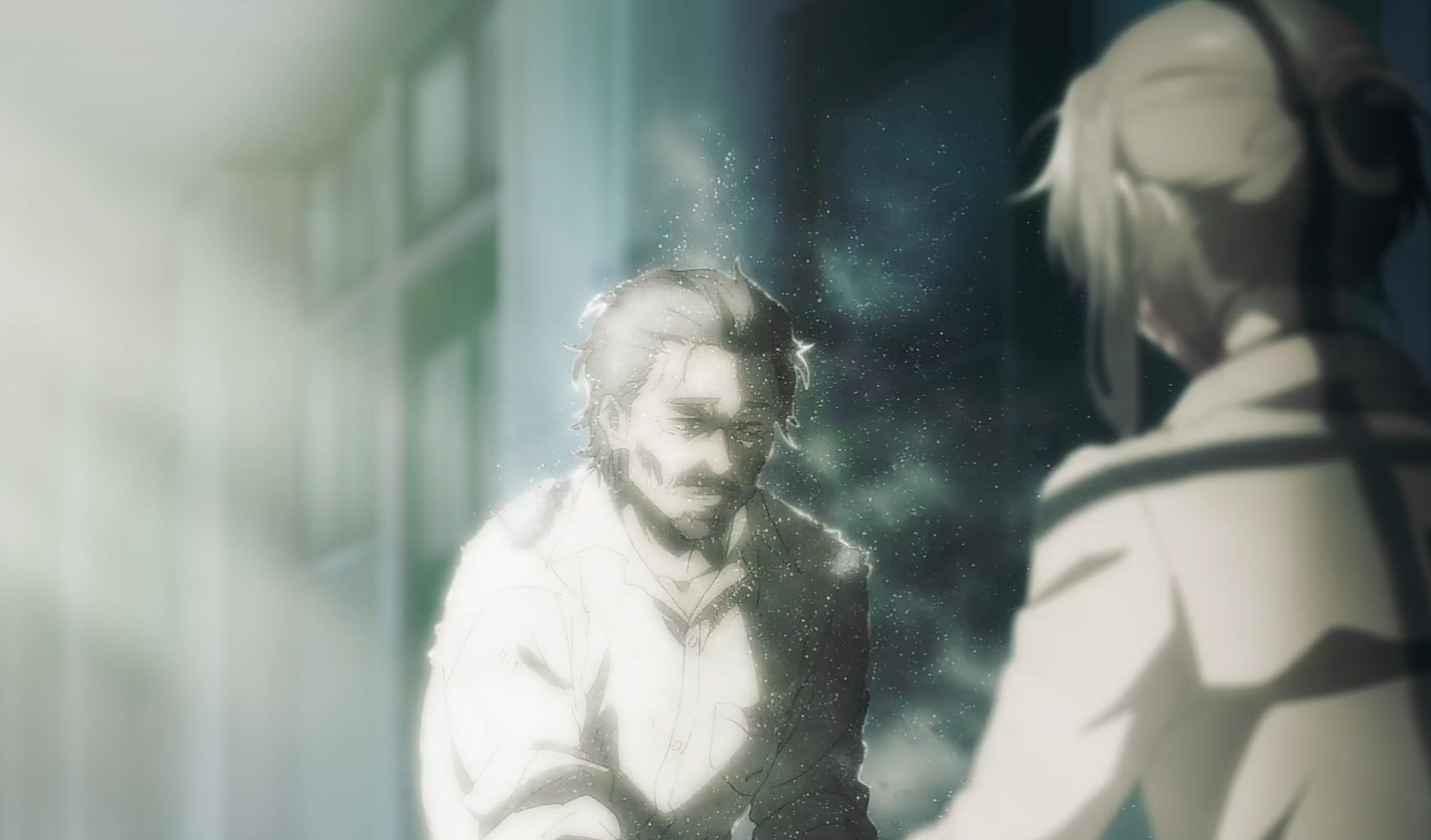 So when he drinks the detective’s blood, he is shocked to realize that it tastes awful. Meanwhile, the detective tells him that he has already suffered enough and it will be better for him if he dies as a human being instead of giving in to his vampire instincts. She held his hands gently and the first rays of sun finally hit the school, the vampire’s body disintegrates and he dies peacefully. The detective finally tells the trio that she is Anko. She goes on to warn them that vampires are of different kinds and they must be careful with them.

Anko even tells Kou that she won’t let him achieve his foolish goal of becoming a vampire, something he has not expected her to know. It remains to be seen how far she is willing to go to stop him. Furthermore, it is also unclear what her true goals and motivations are as of now. The upcoming episode is likely to shed some light on Anko’s life as well before season 1 concludes an episode later.