Call of the Night Episode 12 Recap and Ending, Explained 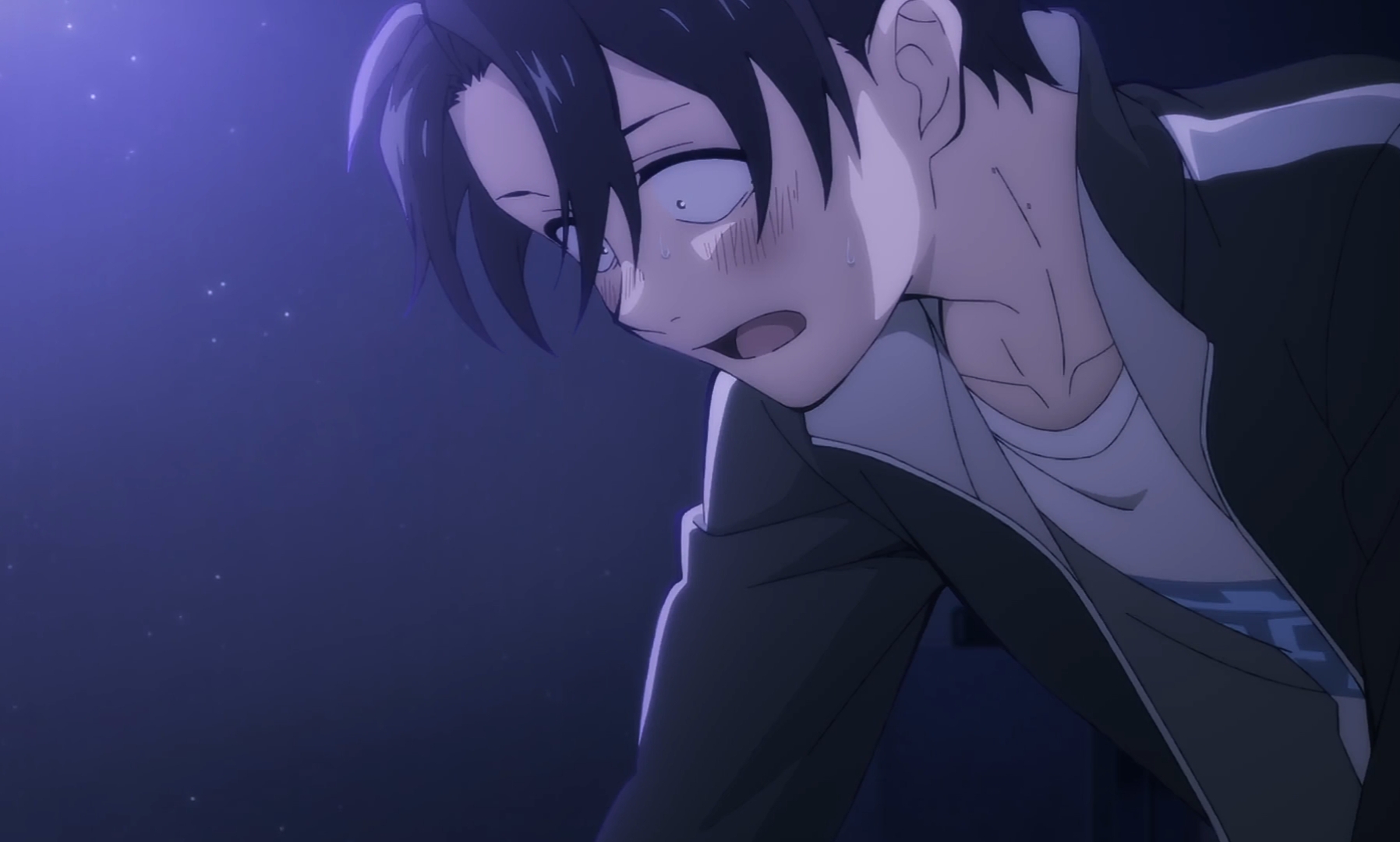 In the twelfth episode of ‘Yofukashi no Uta’ or ‘Call of the Night,’ Kou starts having second thoughts about becoming a vampire after coming across the vampire in his high school. He later discusses the same with Nazuna who offers him tough but honest advice. His doubts eventually lead him to Anko, who appears to show no regard for the lives of the vampires and considers them a threat. Here’s everything you need to know about the ending of ‘Call of the Night’ episode 12. SPOILERS AHEAD!!!

Call of the Night Episode 12 Recap

After the scary encounter with the vampire at the school, Mahiru meets Kou to discuss his motivations for becoming a vampire. Although he mentions how glad he is that they got in touch again, he also does not shy away from criticizing him for his decisions. It is evident that the attack has naturally shaken him up from inside and he is no longer sure whether Kou should even be thinking about turning into a vampire. 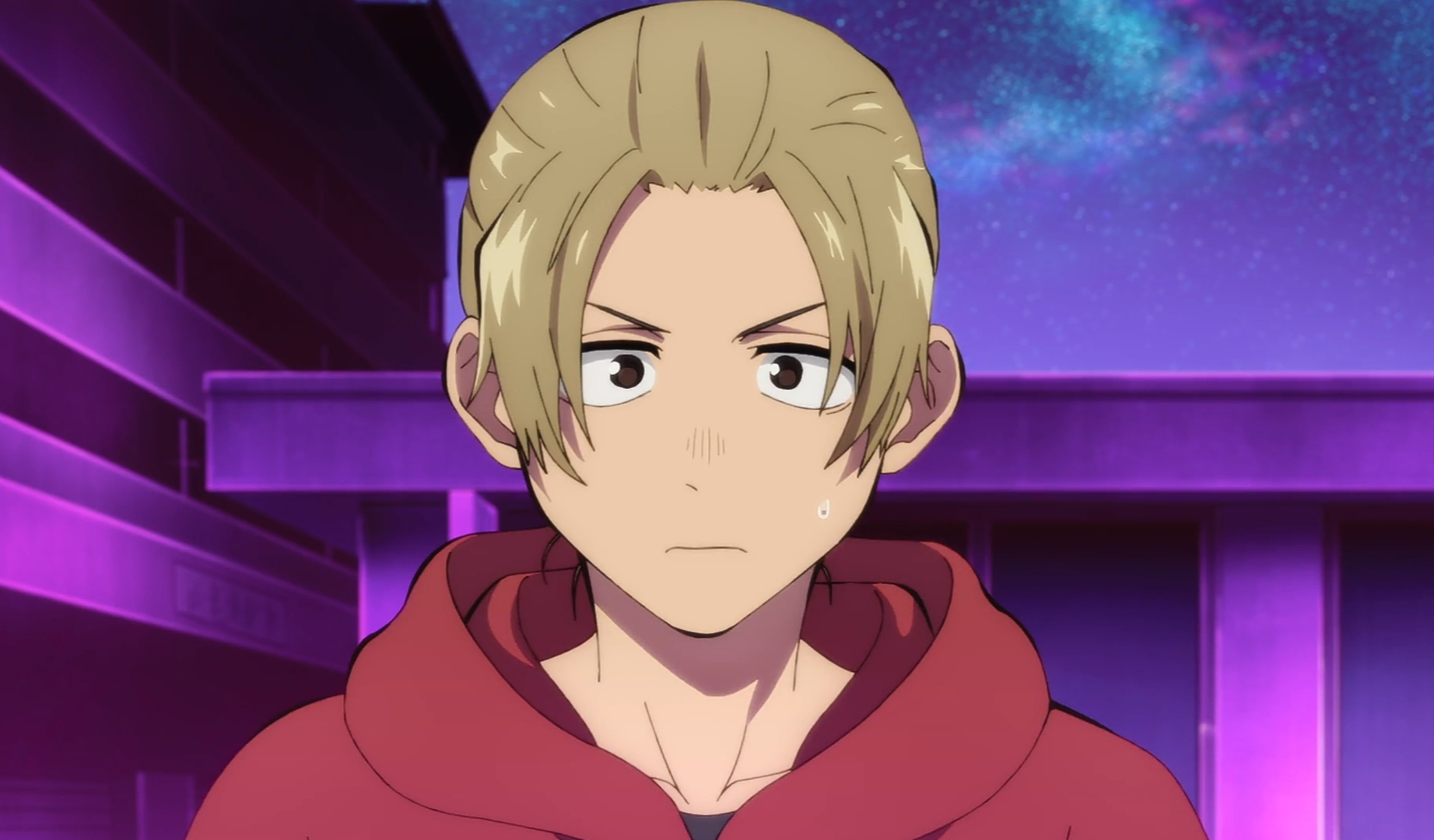 Meanwhile, Kou is also concerned as he worries that he may end up like the vampire in the school. Therefore he meets Nazuna and opens up about it. When he asks whether she will also become like the vampire at school when she can’t get enough blood, Nazuna reassures him that he does not have to worry about that. The eccentric duo then goes out on a walk and after talking a bit Kou allows Nazuna to drink his blood. 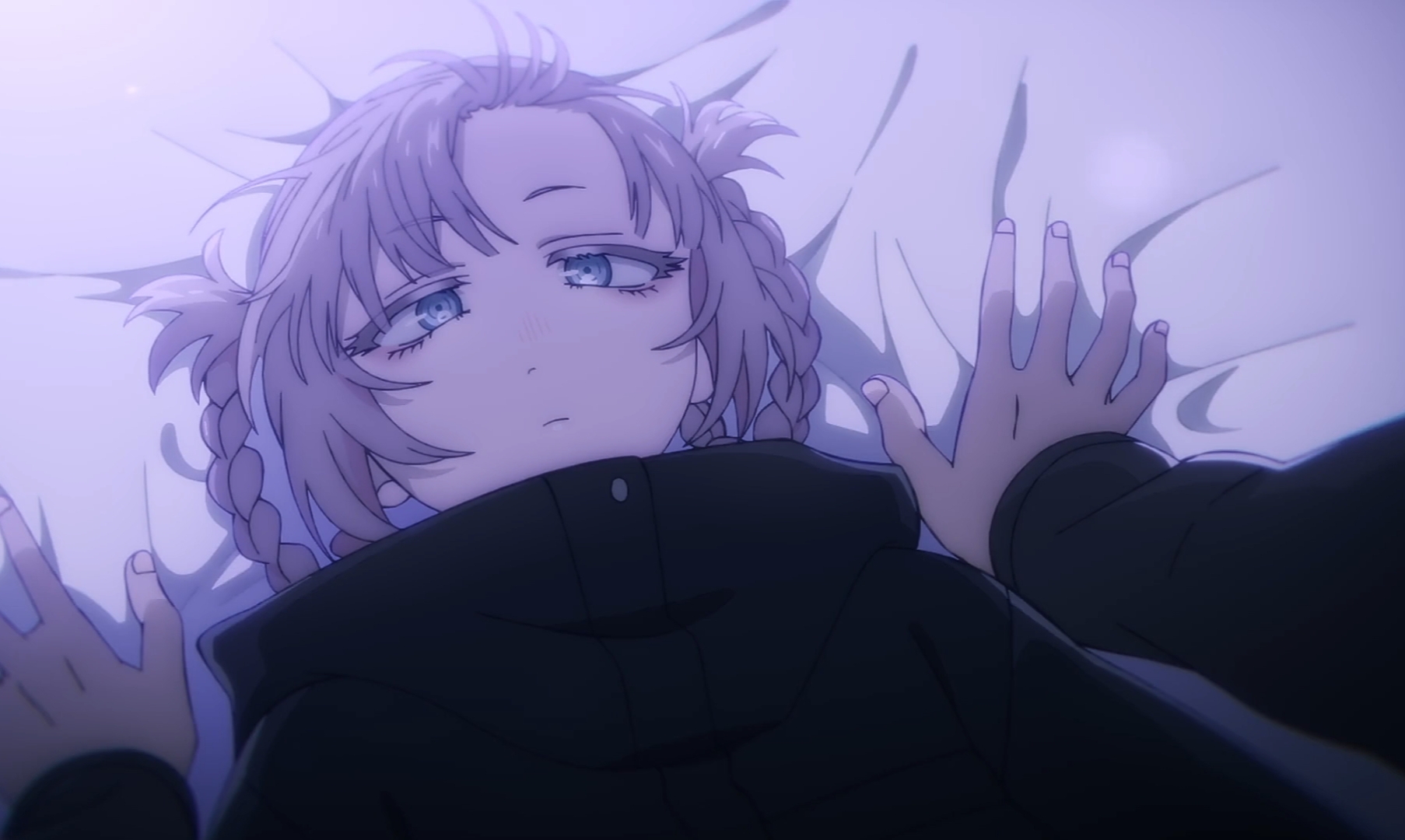 Nazuna understands his feeling right away and does not try to romanticize the idea of being a vampire. While she mentions that the vampire life does offer a lot of freedom, eventually it is really dull and boring. Their discussion ends abruptly as Nazuna decides to leave. Later that night, Kou contacts Anko, the detective to discuss a few important things.

Call of the Night Episode 12 Ending: Does Kou Decide to Turn Against Vampires?

When Kou and Anko finally meet, the latter claims that she knew he would eventually contact her. She starts jokingly flirting with him about going out with him but it’s evident that she is eager to discuss his doubts. But before that, Kou is curious to learn how much she knows about him. When he asks her the same, Anko not only mentions that he grew up in a single-parent household but goes on to make quite accurate claims about his preferences for women and other personal things.

Kou can’t hide his shock as it is obvious that she knows a lot about him. When she is pressed on by him, Anko claims that she was just making educated guesses. The discussion soon turns towards vampires and Kou is curious to know whether she can really kill one. Anko accepts that she knows how to but refuses to offer any further explanation. However, she goes on to warn him about the dangers that he is putting himself in. 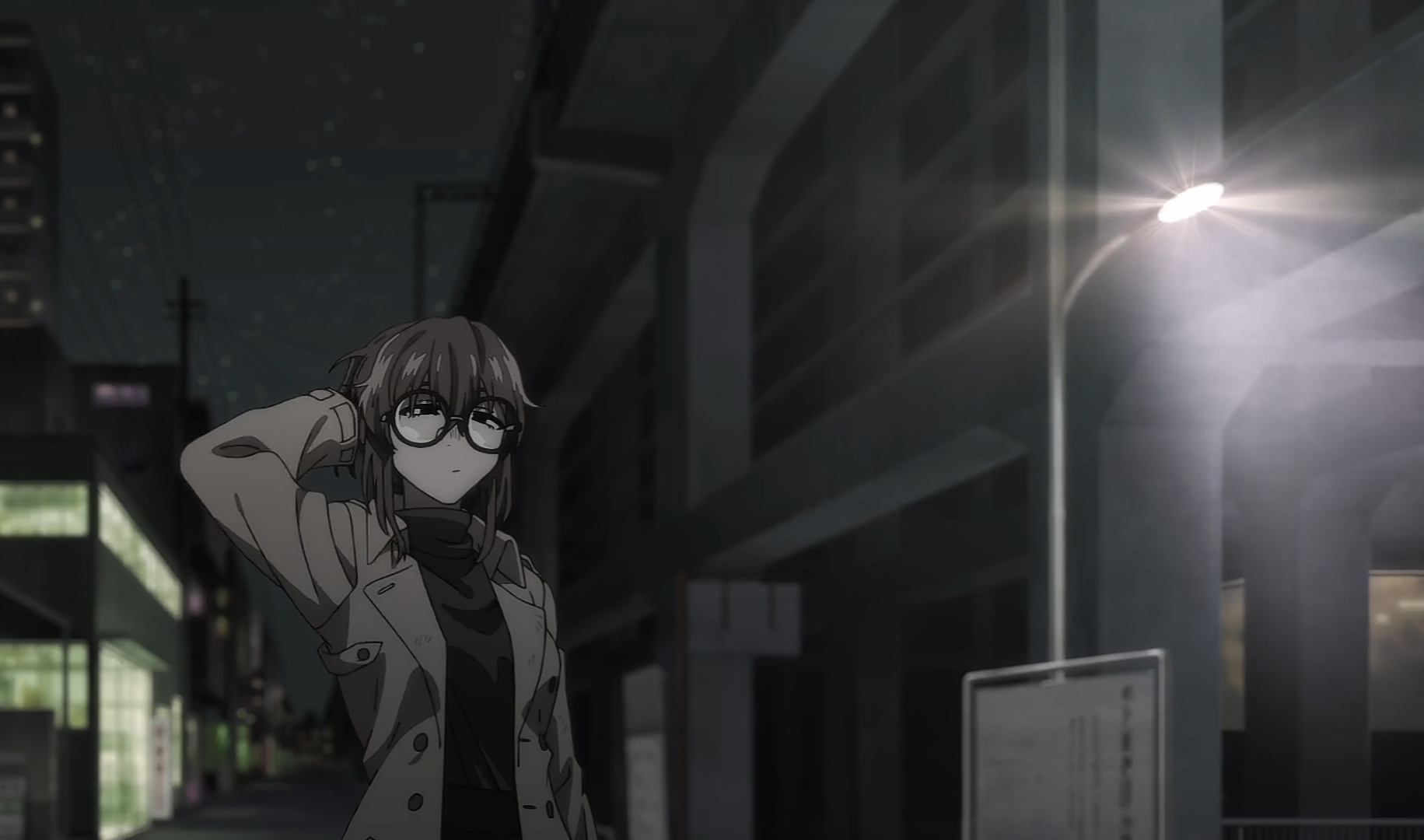 Anko reiterates her previous point that he knows very little about vampires. Furthermore, he has now put himself in a spot by getting himself involved with Nazuna. Now if he wants to become a vampire he must fall in love with her. But Anko argues that there is a good chance that he does not even have a romantic disposition for that. This point appears to hit Kou strongly because he knows it’s kind of true. However, his problems don’t end there.

By getting closer to Nazuna, he now has become a liability for other vampires who wouldn’t hesitate to kill him if he does not become Nazuna’s offspring. Therefore, Kou now has a very complicated problem on his hands and he must make a decision as soon as possible before it’s too late. Although he is confused about some things, before leaving he argues that vampires are not as bad as Anko is trying to make them seem. In fact, they have a soft spot for humans and even coexist with them.

Who is Hatsuka-san? Why Does She Meet Kou? 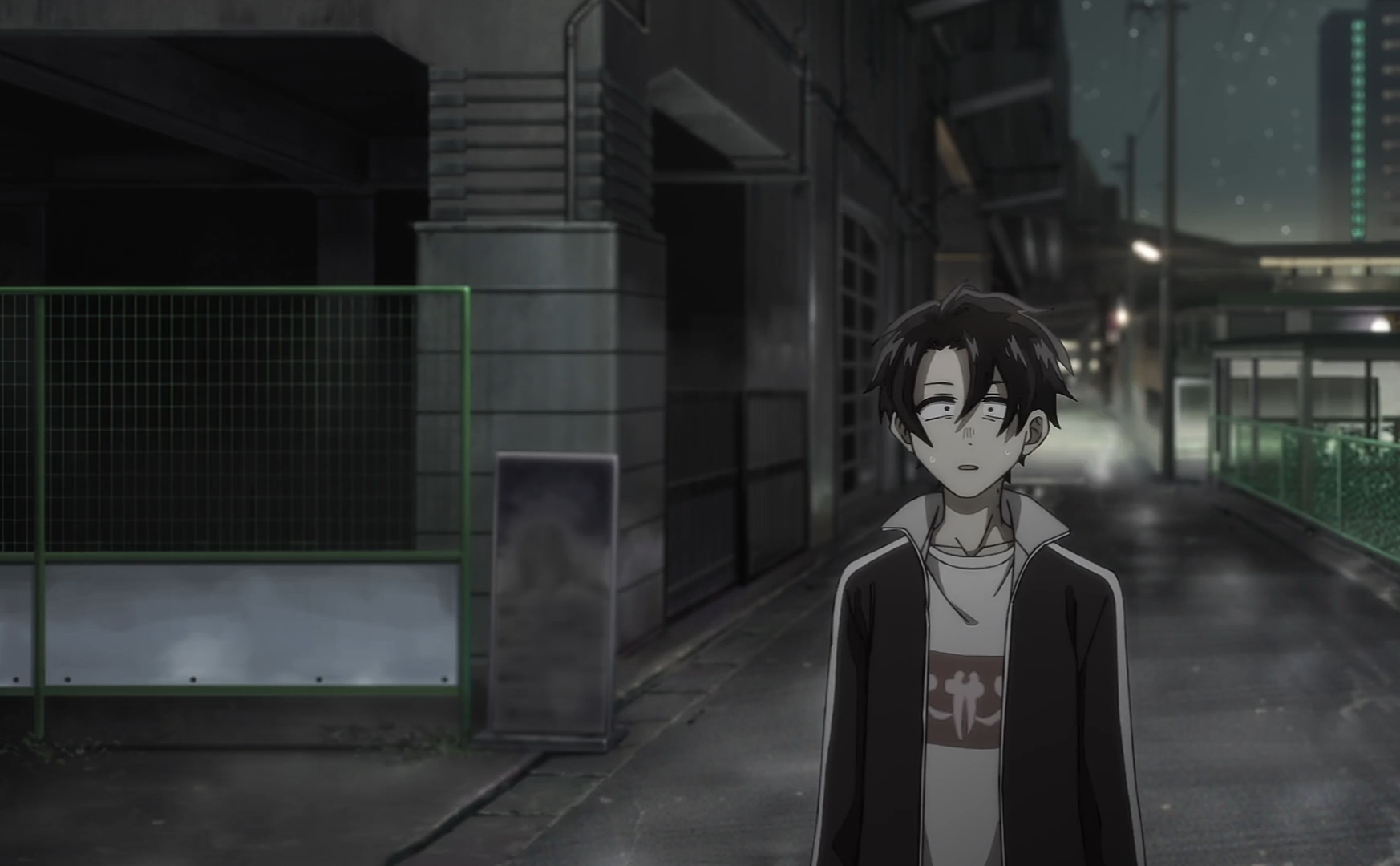 Hatsuka-san is actually one of the vampires who were involved in Kou’s kidnapping. At the end of the episode, when Kou is confused and sitting alone in the park, she approaches him to discuss something. While the episode ends there without offering any further clarification, the manga does give an interesting explanation. It turns out that Hatsuka-san plans to help Kou fall in love with Nazuna so that he can become a vampire.