Call of the Night Episode 3 Recap and Ending, Explained 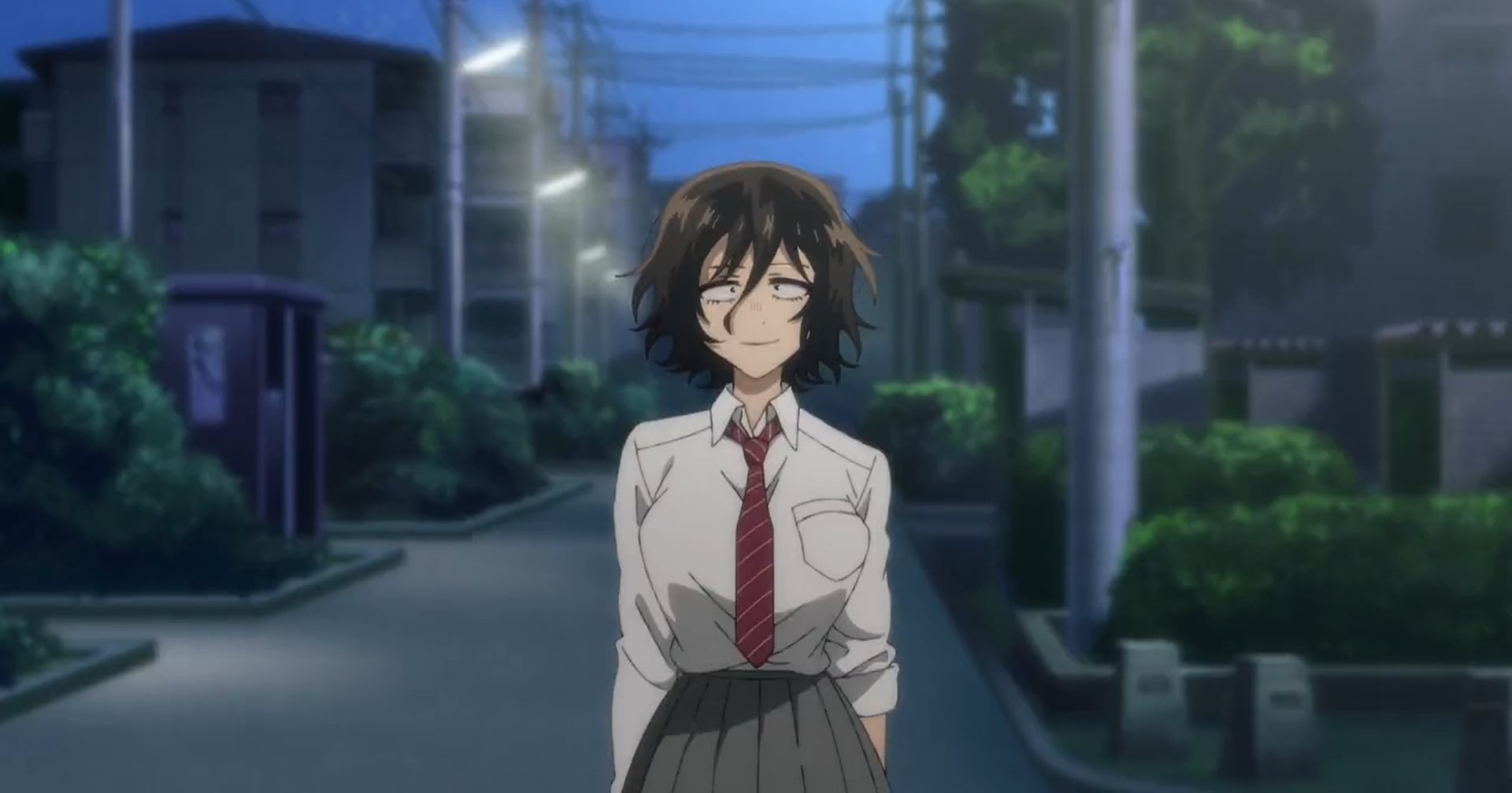 In the third episode of ‘Yofukashi no Uta’ or ‘Call of the Night,’ titled ‘A Lot Came Out,’ the show follows Kou as he finally talks to his childhood friend Asai Akira after a long-time. Both of them immediately feel a connection, but when Nazuna finds out that Kou is meeting her early in the morning every day, she introduces herself to Akira in a dramatic manner. Here’s everything you need to know about the ending of ‘Call of the Night’ episode 3. SPOILERS AHEAD!!!

Call of the Night Episode 3 Recap

As Kou and Nazuna sit on the top of a high-rise building one night, she asks him whether he has a friend. To her surprise, Kou does not even really understand at what point people who know each other could technically be called friends. Therefore, Nazuna figures out that he probably never made any friends his entire life, which explains his aloof and introverted nature. 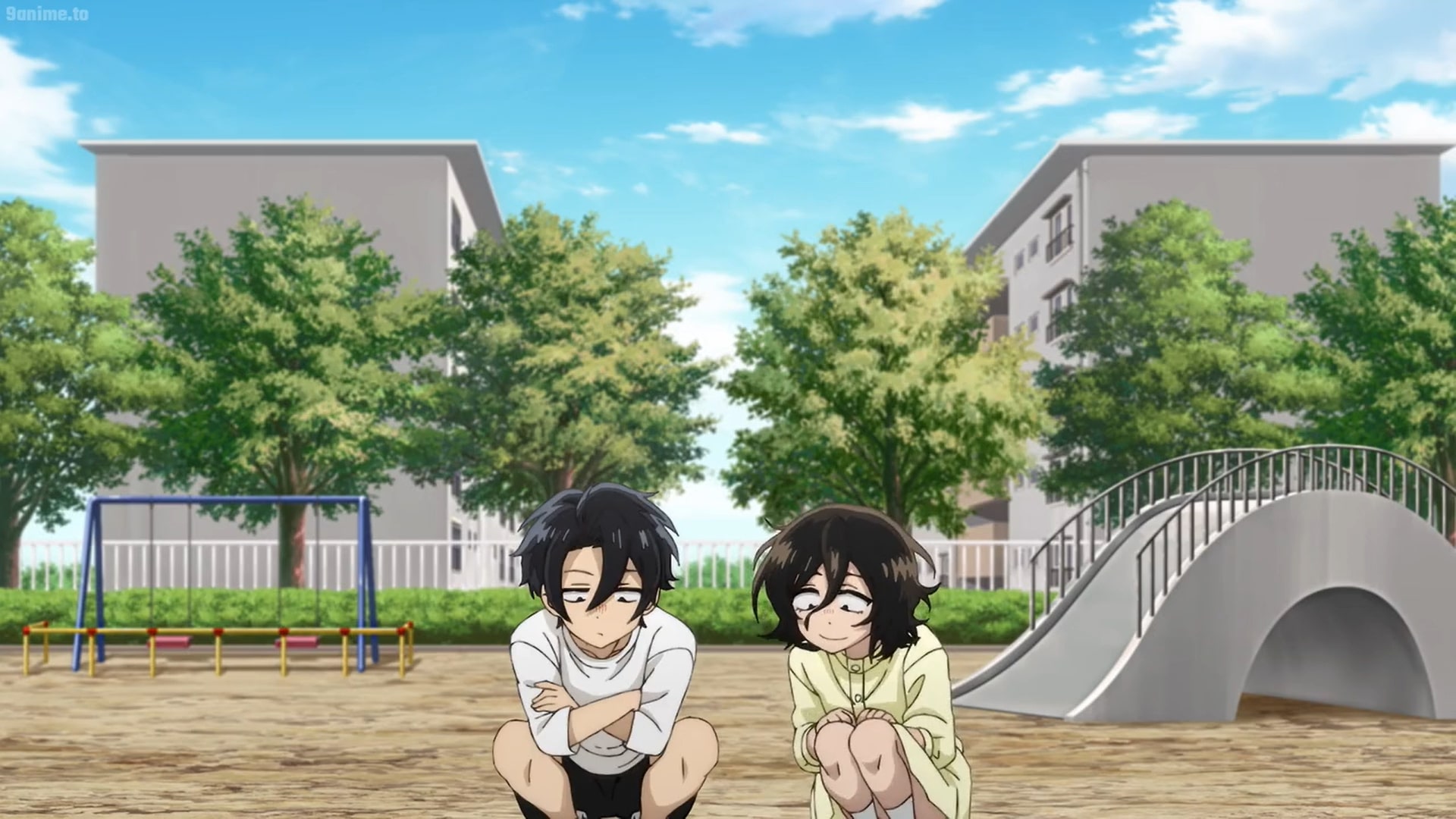 Those memories suddenly rush to his mind, when Kou is called from behind by his childhood friend Akira as he is going back home after spending the entire night roaming around the city with Nazuna. He is shocked at her wearing the transreciever that he has once left in his apartment complex with the hope that he will finally make a friend. However, Akira claims that he actually gave it to her.

What Kou did not realize was that he had left the transreciever in Akira’s mailbox not knowing that it belonged to her. She had seen him leaving it behind and assumed that he wanted to give it to her, which was not the case. But he refrained from telling her the truth. Akira reminded her of their childhood days when she actually approached him while he was observing the ants all by himself. It was on that day in the playground that the two kids became friends, although they have not been that much in touch for quite a while despite living in the same apartment complex.

It turns out that Akira likes to way up early in the morning and go out for a long walk wearing the school dress. The two friends decide to meet every day in the morning from then onwards. As soon as Kou is alone, he contacts Nazina through the transreciever to tell her that he actually has a friend.

The following night, Nazuna and Kou spend the night in the apartment as they usually do. But when Kou is about to leave Nazuna argues that they still have a lot of time. However, when she finds out that Kou is going early to meet his friend, she is taken aback. While Nazuna and Kou are sitting together in the park and talking about mundane affairs, she observes them from the other end hiding behind a tree. 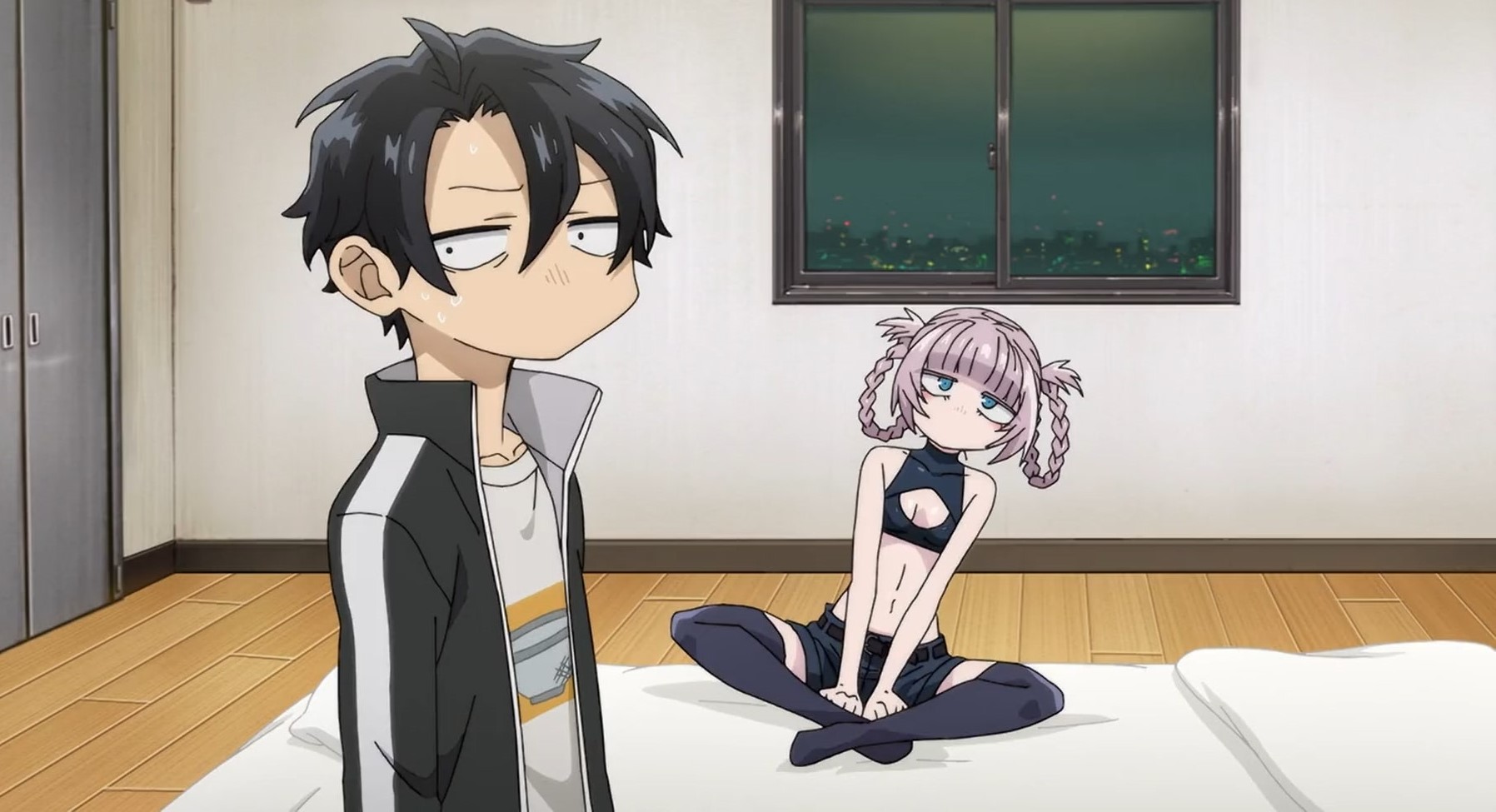 Although he does not expect it, Nazuna suddenly walks toward them looking quite pissed. Kou fears the worst but takes a sigh of relief when she just casually jokes about them having an affair. Meanwhile, Akira is confused. Nazuna does not try to hide her relationship with Kou and tells her that they just have a physical relationship. Although Kou panics, nothing could have prepared him for what she does afterward.

Call of the Night Episode 3 Ending: Does Nazuna Has Feelings For Kou?

After spying on Kou and Akira for a while, Nazuna not only decides to talk to them but is uncomfortably honest about his relationship with the former. Although she has told Akira that they have a physical affair only as of now, Nazuna does not stop there. She hugs Kou right in front of his friend and does not hesitate in drinking his blood. Akira is shocked for a moment and tries to gather her thoughts. When she sees the teeth marks on Kou’s neck, there is no doubt that Nazuna is a vampire.

The trio head to a cafe where Nazuna confirms Akira’s suspicion and both of them finally introduce each other. As Akira requests Kou to come to school again and argues that she feels better when he is around, Nazuna stares blankly at the two friends. At that moment, something bothers her and she just leaves without any explanation. Kou hands over the bill money to Akira and runs after her. Unfortunately, Nazuna is not interested to talk to him at all. She flies off, while Kou begins to look for her everywhere. 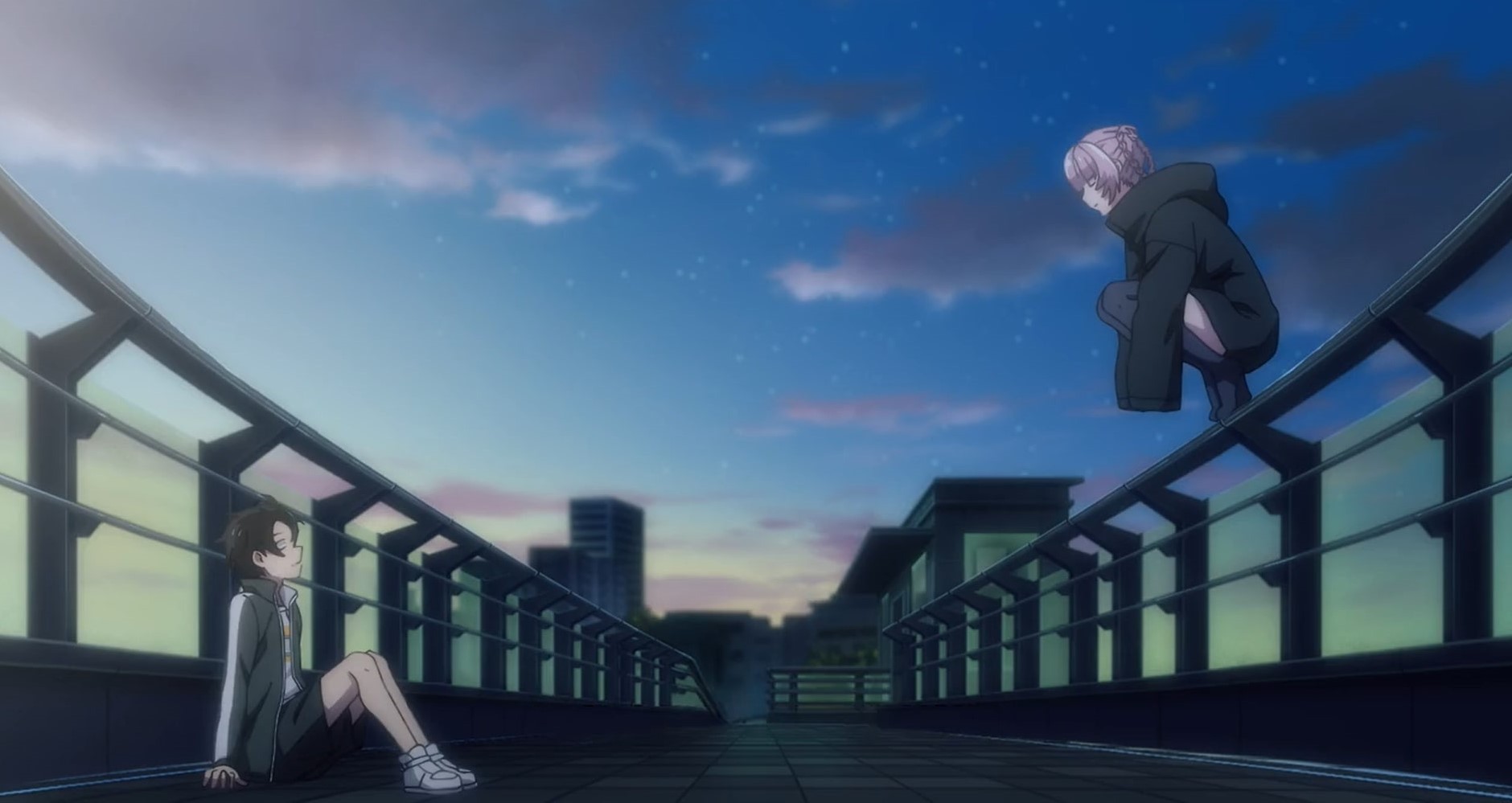 He accidentally trips and hurts his mouth while climbing some stairs and ends up sitting under the stars. Kou then receives a call on the transreciever from Nazuna, who shows up in front of him moments afterward. Although he has done nothing wrong, Kou still apologizes to her knowing that she is angry for some reason. Nazuna reassures him that everything is alright between them and even ends up kissing him on the lips to drink the blood on his mouth.

Although Nazuna does a good job of misdirecting Kou, it is quite obvious that she has started having feelings for him. It is quite evident from her strange behavior in front of Akira, who appears to make her jealous, which is why she claims to be in a physical relationship with Kou even before introducing herself to her. Furthermore, when Akira opens up about missing him at school, Nazuna runs away right afterward, which also indicates that she was uncomfortable in the situation. All of this could only be rationalized if we consider that she has probably started having some feelings for Kou. It would be interesting to see how her relationship with Kou develops from here.