Call of the Night Episode 2 Recap and Ending, Explained 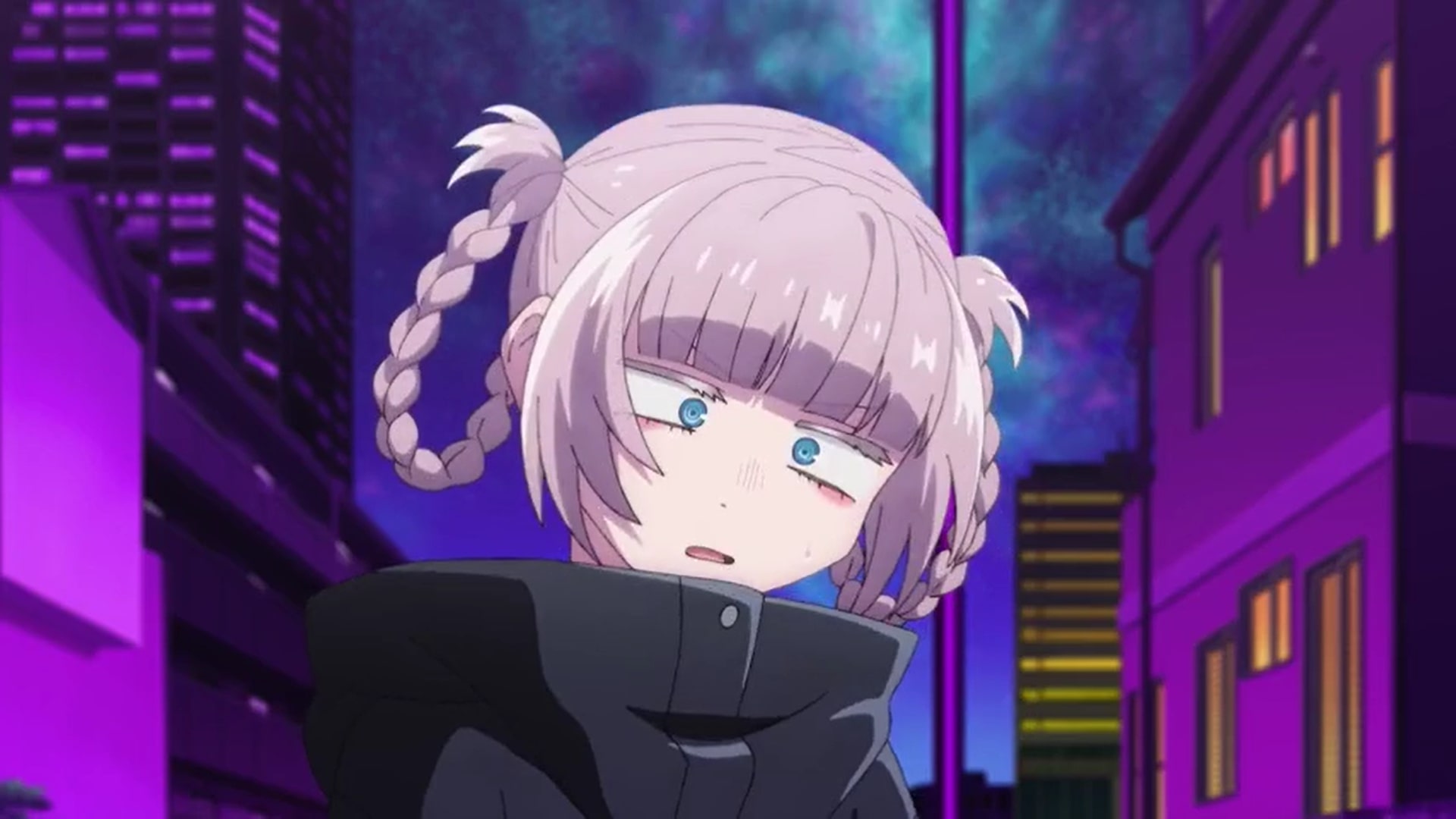 In the second episode of ‘Yofukashi no Uta’ or ‘Call of the Night,’ titled ‘Do You Do LINE?’ Kou and Nazina discuss the emotional aspect of vampires sucking human blood. Although the duo has just started to know each other, they both openly admit that they love each other’s company. Kou wants to be in touch with Nazina as much as possible, so he asks her for her phone number. Unfortunately, Nazina does not have a phone, so Kou decides to become a bit more imaginative and comes up with a solution. Here’s everything you need to know about the ending of ‘Call of the Night’ episode 2. SPOILERS AHEAD!!!

Call of the Night Episode 2 Recap

After spending a life-changing night with Nazina, which finally gives Kou some purpose, he steps out of his home the following night as well in the hope of doing something more adventurous again. He finds his new friends waiting for him in the playground. As the duo begins discussing drinking blood, Nazina points out that it is just like eating food. However, there is one critical difference. Under appropriate conditions, a vampire can produce offspring by drinking someone’s blood- which is the only way they grow in numbers. 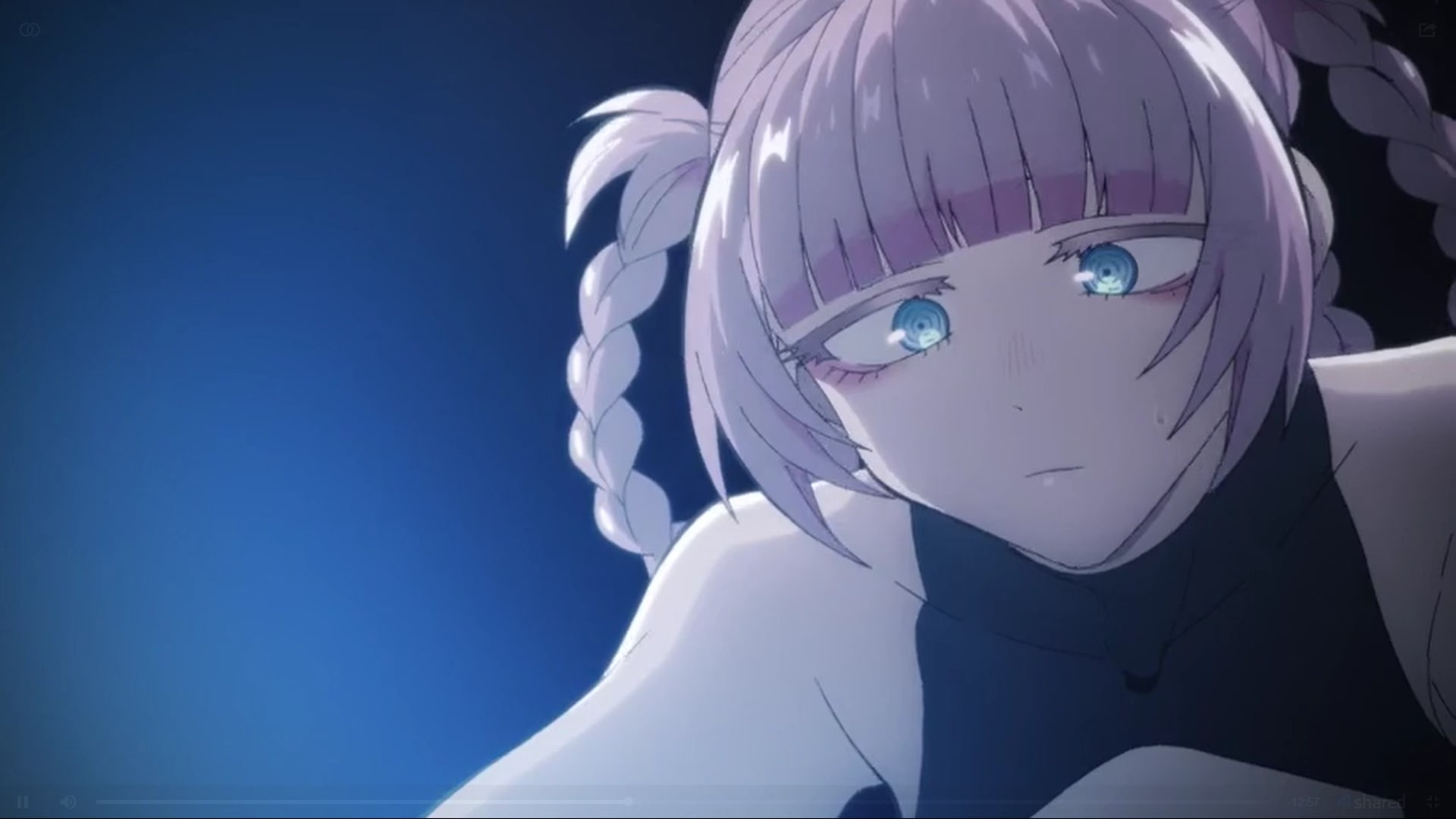 Nazina then goes on to explain that the entire process of drinking blood is therefore not limited to eating but is also copulation for the vampires in a way. Kou asks Nazina what she expected from him for turning him into a vampire, to which she casually mentions wanting to have a taste of his blood again. However, when her new friend just casually exposes his neck, she grows pretty upset as it is naturally too tough for her to resist his blood.

Kou constantly tells himself that he needs to fall in love with her if he hopes to become like her. The following day, he had to look for quite some time before he could finally find Nazina. When he asks where she has been, Nazina mentions that she was just drinking someone’s blood. Kou is taken aback by what he hears and calls her names. When Nazina mentions that it’s not a big deal, Kou reminds her that she just explained yesterday how drinking blood was like copulating for the vampires. Nazina continues to argue that it’s not a big deal as vampires usually copulate with anyone.

Kou does not wish to discuss the matter any further and asks for her phone number. Nazina asks whether he uses LINE, to which Kou replies in the negative. She then explains that she does not even have a phone, much to Kou’s surprise. Nazina then confesses that she just wanted to use the LINE phrase and then takes Kou to her apartment, where she finds an old phone which does not even appear to be working anymore. 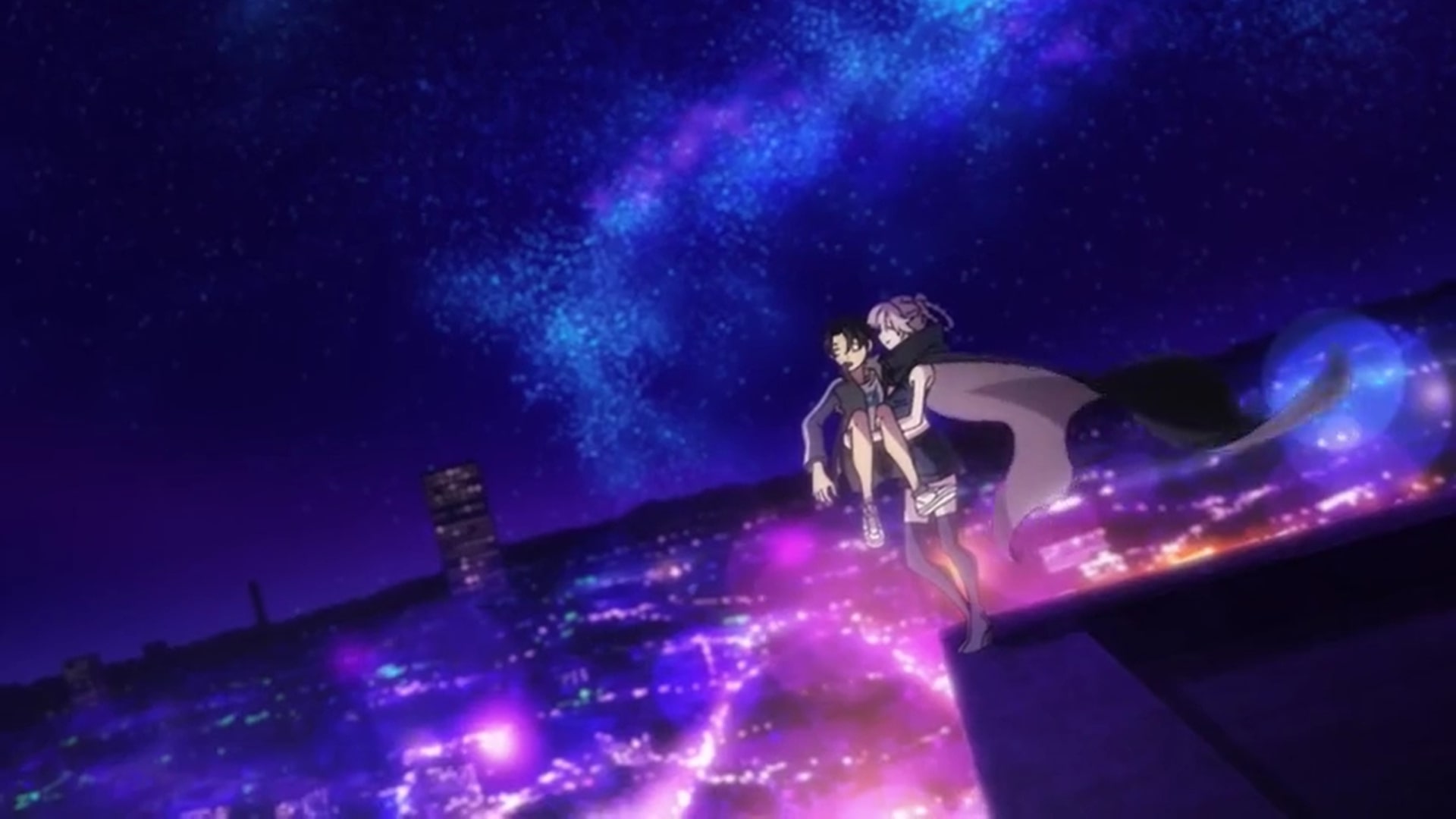 As they discuss a few things, Nazina invites Kou to sleep next to her. When her new friend looks upset, Nazina immediately realizes what’s bothering him. She explains that she did not drink anyone’s blood earlier that evening and only said what she said because she felt embarrassed by the fact that she was also looking for him. Kou appears to feel a bit better after her confession and exposes his neck so that Nazina can drink his blood.

Although Nazina sleep sometime later, Kou can’t help but be overwhelmed by countless thoughts. The next night he brings a transreciever for her friend so that they can stay in touch with each other. After talking for a while through it, the duo goes to the terrace of Kou’s school, where Nazina drinks his blood again.

Call of the Night Episode 2 Ending: Who is Akira Asai? Does She Know About Kou and Nazina?

The morning after spending some quality time with Nazina, Kou heads home. That’s when one of the transrecievers that is not connected to Nazina suddenly lights up. Since the transreciever that could be used to call on this one has been missing for a few years, Kou is confused about how someone can be contacting him through it. But before he could begin to understand anything, he is called from behind by Akira Asai. 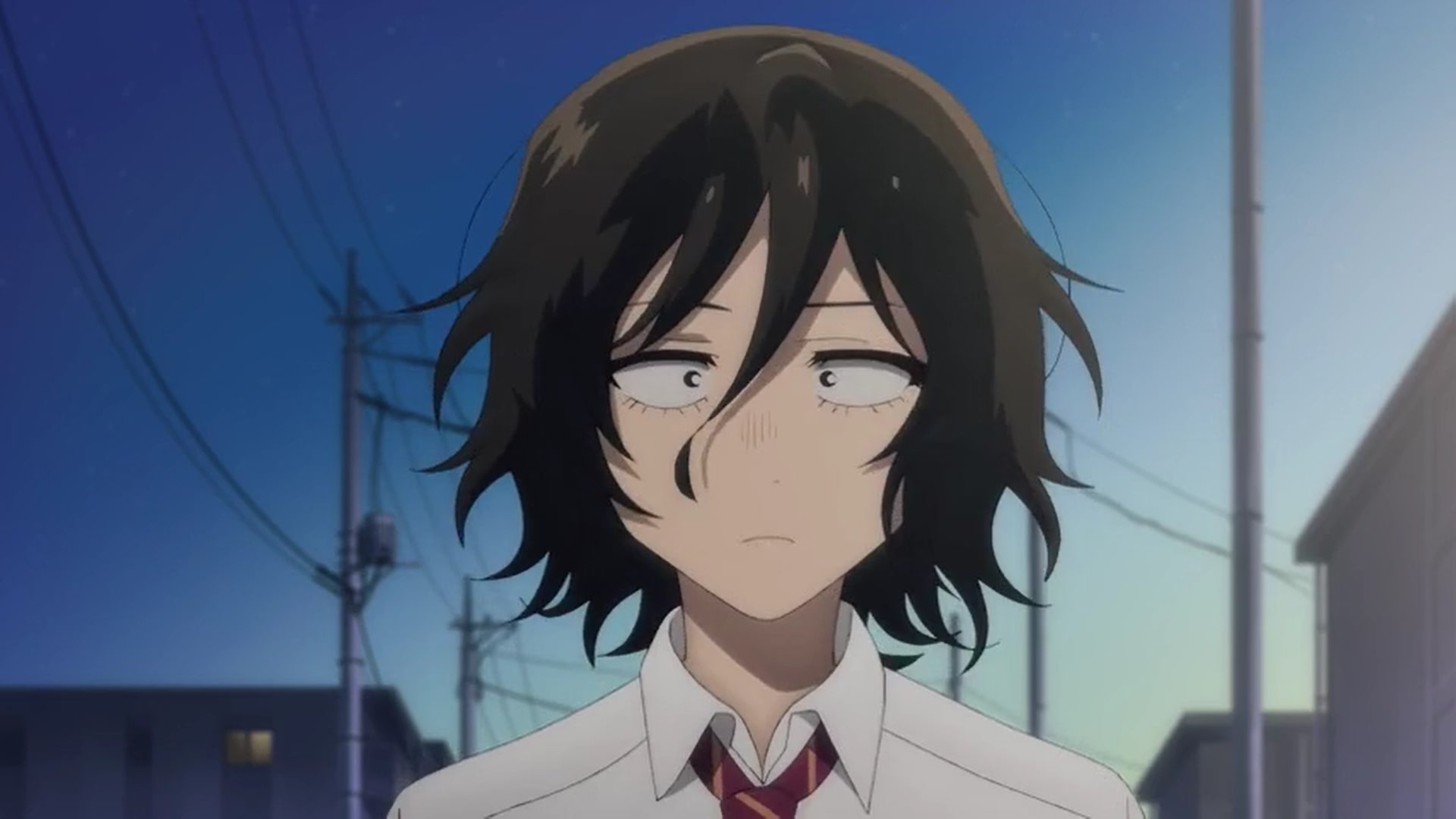 Akira has been Kou’s childhood friend and has always been around whenever he needed any help. Furthermore, she also lives in the same apartment complex as Kou. Unlike most people in Kou’s life, Akira is quite attached to him and genuinely cares about his well-being. She is supportive of him to the point that she often gets into trouble because of Kou. An obedient student who always takes her responsibilities seriously, Akira is one of the very few people that Kou can count on since she will never let him down. However, despite sharing such a strong bond with Kou, she does not know anything about his relationship with Nazina. But this is destined to change in future episodes.