Call of the Night Episode 4 Recap and Ending, Explained 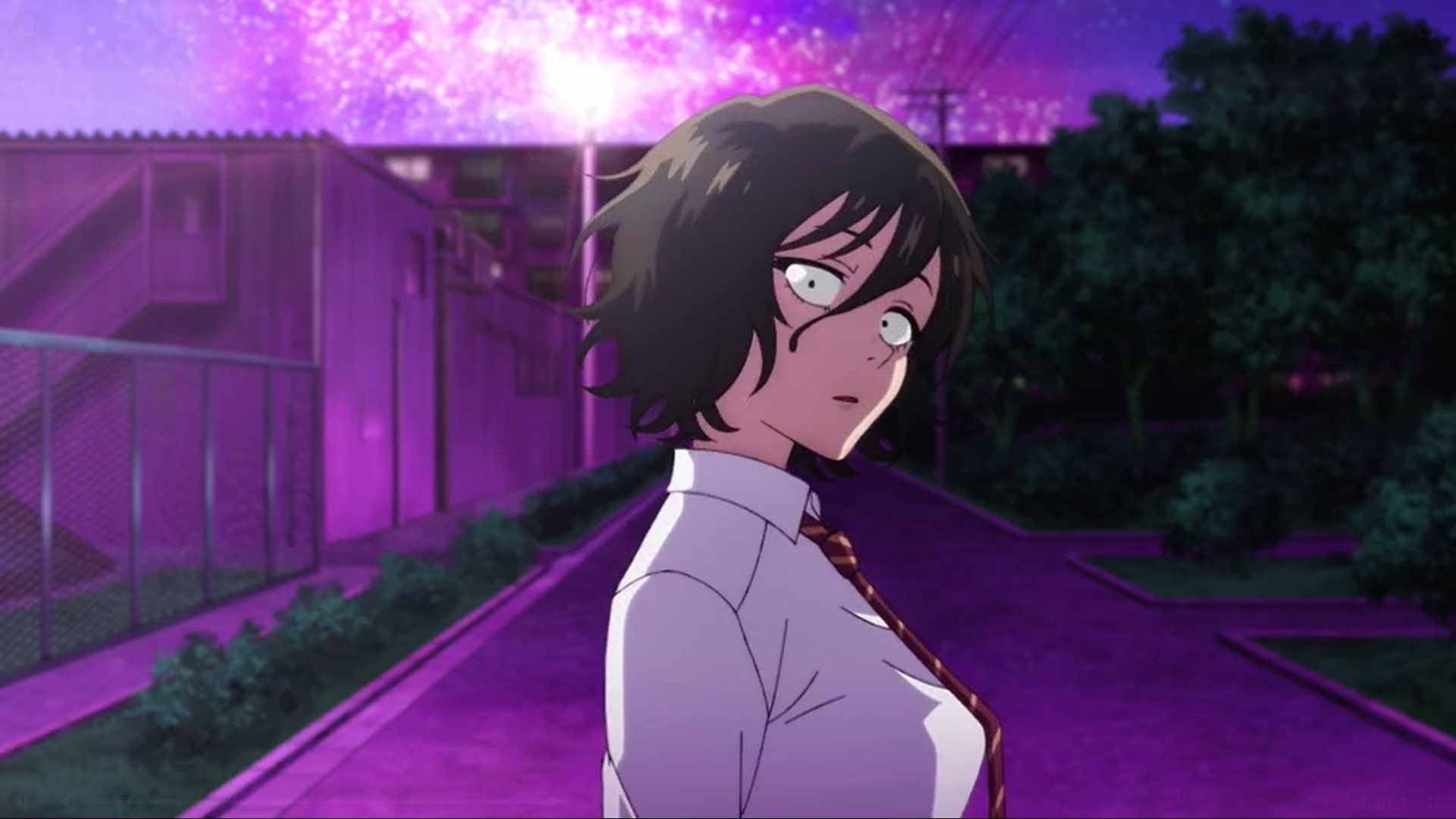 In the fourth episode of ‘Yofukashi no Uta’ or ‘Call of the Night,’ titled ‘Isn’t This a Tight Squeeze?’ Akira struggles with insomnia while Kou feels embarrassed to face Nazuna after their first kiss. Later that night, Akira ends up spending the night at Nazuna’s apartment and learns the truth about their relationship. Here’s everything you need to know about the ending of ‘Call of the Night’ episode 4. SPOILERS AHEAD!!!

Call of the Night Episode 4 Recap

At school, Akira observes intently as a teacher scolds a student for sleeping in class. When he argues that he is not getting enough sleep, the teacher tells the whole class to be mindful of their sleeping habits as it would be best for them to develop a good habit at a young age. Akira, who has been sleeping less for quite some time now understands the value of the advice but does not know how to deal with her own demons. 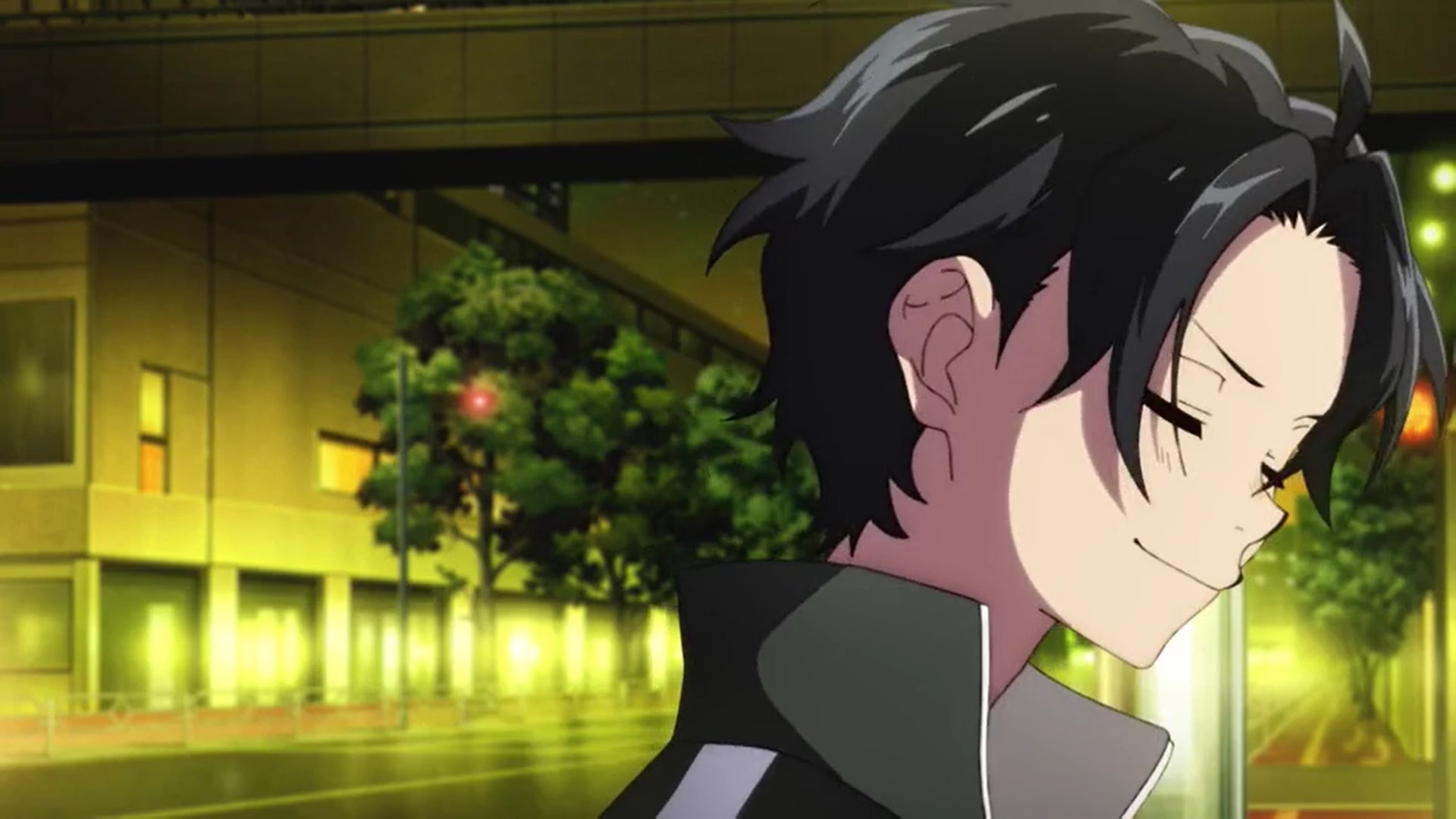 Later that night, she tries to sleep but repetitive thoughts keep her up no matter how much she tries. Meanwhile, Kou manages to sneak out of his house like always without arousing any suspicion. He heads to the playground near the apartment and sees Nazuna sitting alone. Kou finds it odd that he managed to find her so easily as it is notoriously hard for him to get a hold of her on most nights. However, he just walks away from the playground without meeting Nazuna.

Kou is still overwhelmed by the kiss that they shared the previous night and is clueless about how he should be behaving in front of her. He walks to different places in the city under the stars and contemplates the meaning of the incident. He concludes that he has most likely fallen in love with her and can now finally fulfill his wish of becoming a vampire. Luckily, Nazuna ends up finding him on her own. When she confronts him, he shares his thoughts about the kiss as well and argues that it is the right time for her to turn him into a vampire.

Without any arguments, Nazuna drinks her blood. But Kou is shocked that he did not turn into a vampire. Nazuna argues that it is not shocking at all since he is obviously not in love yet and was just sexually aroused after the kiss. Since Kou has never had such an experience in the past, he can’t tell the difference between love and lust. Meanwhile, Akira who is unable to sleep decides to go out wearing her school dress as usual. 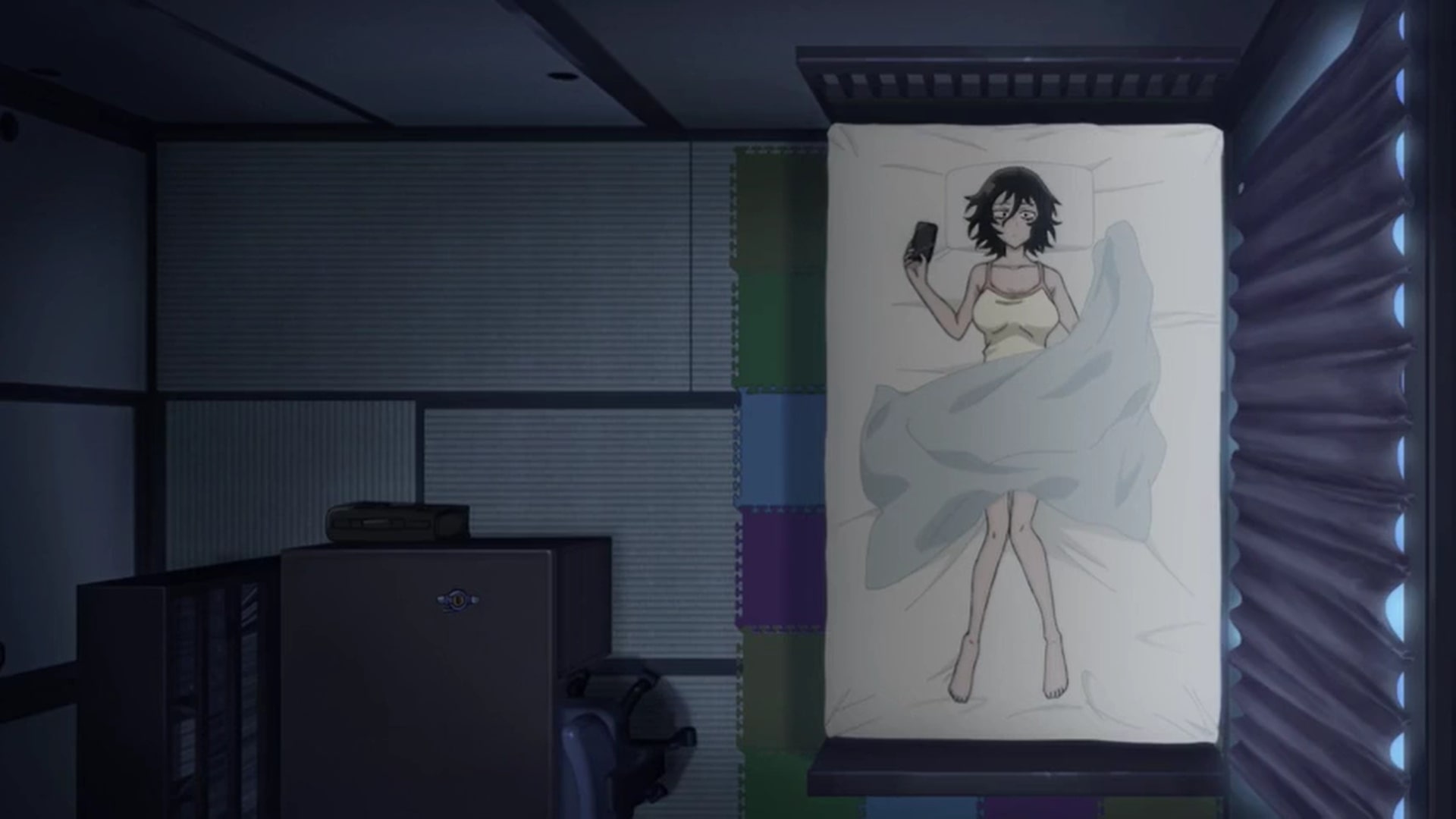 While walking she accidentally comes across Kou, who invites her to Nazuna’s apartment so that the three of them can spend some quality time together. Since Akira is curious about Kou’s relationship and wants the best for her friend, she decides to join the couple.

Call of the Night Episode 4 Ending: What Does Akira Learn About Kou and Nazuna’s Relationship After Spending the Night With Them?

After Kou takes Akira to Nazuna’s apartment, the trio just casually plays a few games together. Akira is closely observing the couple and tries to understand the dynamics of their relationship. However, she can’t wrap her head around the fact that his friends trust a vampire enough to date her. Therefore, she honestly tells Kou that even though she wants to be supportive of his decisions, she can’t understand why she would want to go out with Nazuna, whom she refers to as an obscene monster. Kou does argue too much but he does half-heartedly defend Nazuna. 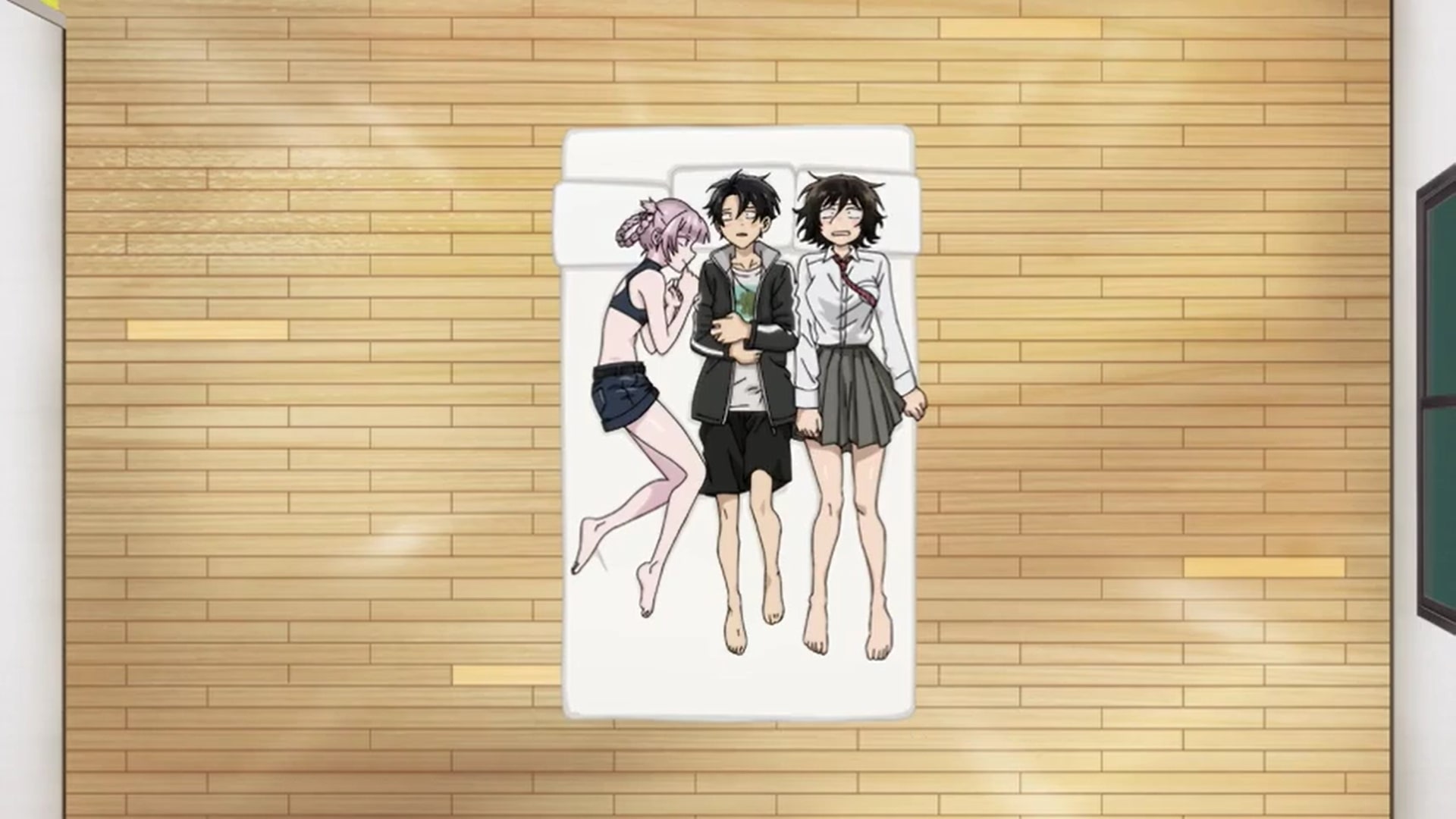 The trio ends up playing video games again and for some time Akira just sits quietly. She watches as Nazuna makes lewd jokes and is super friendly toward her. Although she has called her an obscene monster just a while ago, she begins to think that his friends’ relationship seems quite wholesome. Akira is also relieved to learn that Kou gets uncomfortable talking about sexual subjects and does not openly discuss his fantasies.

However, she gets quite a shock when she learns that his friend sleeps with Nazuna. Although she naturally misunderstands things, Kou clarifies everything soon afterward. Since it is raining outside, Akira cannot leave Nazuna’s apartment and has to share the blanket with the couple. The trio sleep alongside one another after Nazuna has drunk Kou’s blood.

Akira also learns that her friend will only become a vampire when she falls in love with Nazuna and she drinks his blood after that. By the end of the night, she finally starts feeling a lot more comfortable with Kou’s dating choices. She even tells him that they will continue to be friends even when he becomes a vampire. Meanwhile, Kou has also become quite open to her and has also realized that she cares deeply about him.