Call of the Night Episode 5 Recap and Ending, Explained 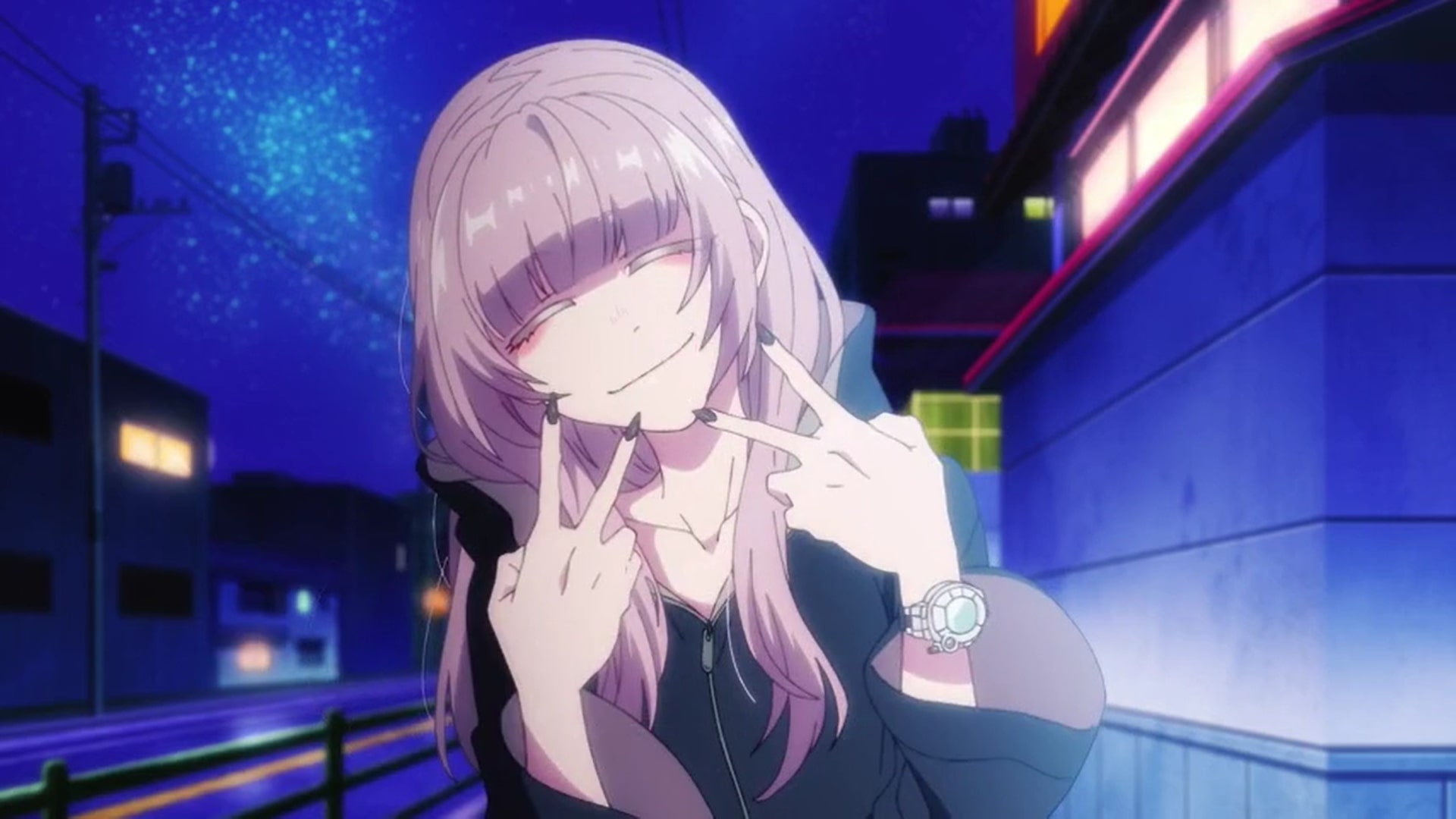 Call of the Night Episode 5 Recap

Nazuna wakes up and is disappointed to realize that there is still plenty of time before she could meet Kou. She looks at other chores that she needs to take care of but ends up just watching television for a while and gets nothing done. Once the sun has set, she decides to go outside for a walk. As she passes by some strangers, Nazuna can’t help but feel gloomy because of people’s lack of enthusiasm for life. She misses Kou but since she can’t meet him as of now, she decides to spend some time alone. 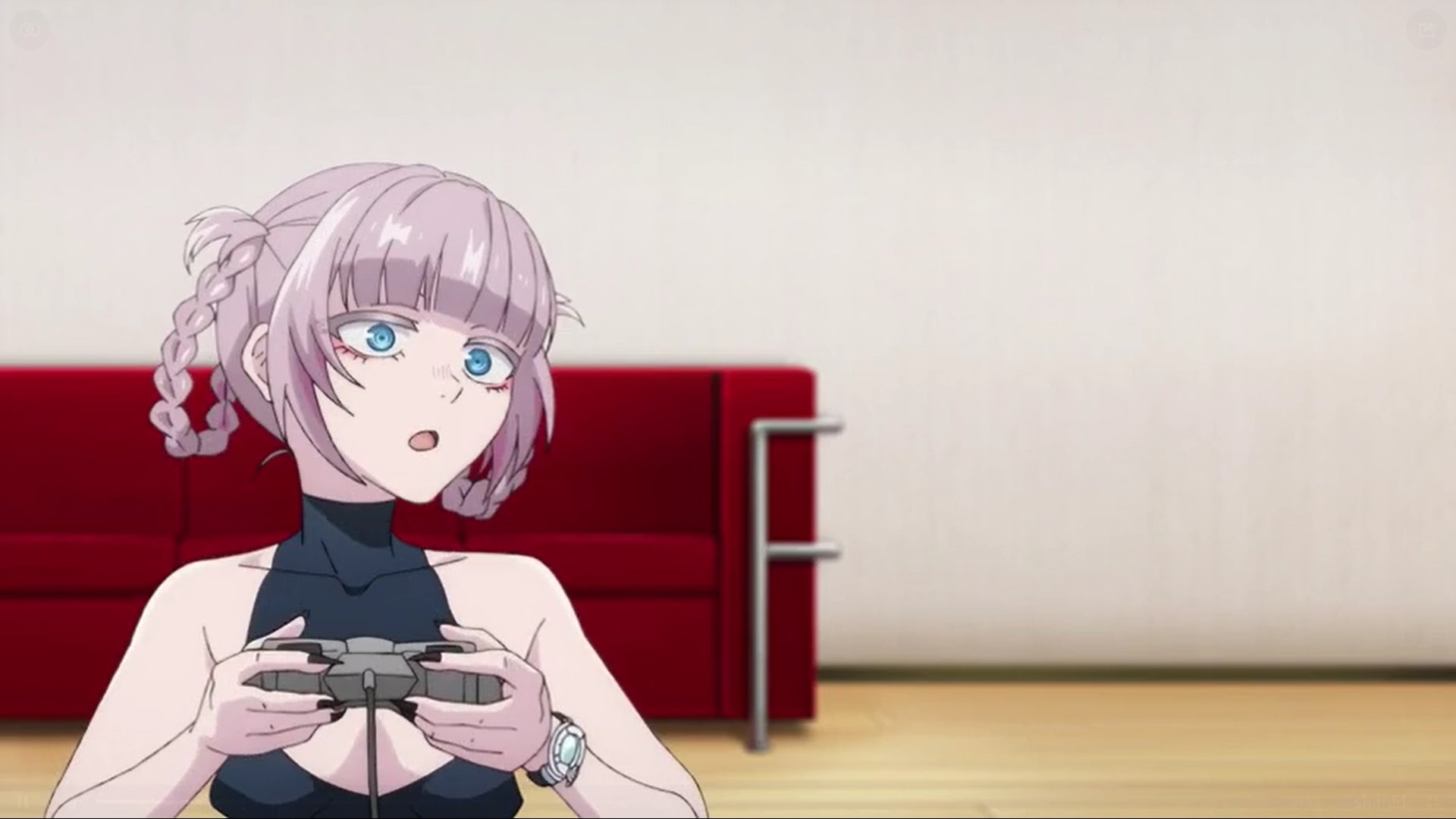 Nazuna heads to a public bathroom and tries to relax a bit. Just when she starts feeling comfortable, her watch beep. She runs out as soon as possible and meets Kou. Her new hairstyle and overall changed look turn out to be too much for Kou, who can’t help but stare blankly at her. A million thoughts rush through his mind and he tries to keep his cool but it is obvious that he is left dumbfounded by Nazuna’s look. As he feels a bit aroused, Kou asks his friend to drink his blood. Nazuna naturally does not mind and Kou recalls that getting his blood sucked by her has a two-fold benefit.

First of all, it helps clear his mind and he is able to think better. Secondly, he senses a strange relationship developed with Nazuna and feels that it’s a good thing since he eventually wants to fall in love to become a vampire. Therefore, he lets her drink his blood after which they accidentally end up in a motel thinking it is a video game parlor. Nazuna comes uncomfortably close to Kou there and reveals that she knows all about the emotions that he has been feeling this evening.

Nazuna asks Kou to not suppress his emotions but allow himself to let them hold the rein, every once in a while. As she watches television, Kou thinks deeply about her suggestion. When they head out, Kou is still lost in his thoughts. That’s when he wonders where Nazuna got to drink blood when he was not with her. Coincidentally, she mentions that she drank the blood of the man standing on the side of the street. Kou gives him a strange look. 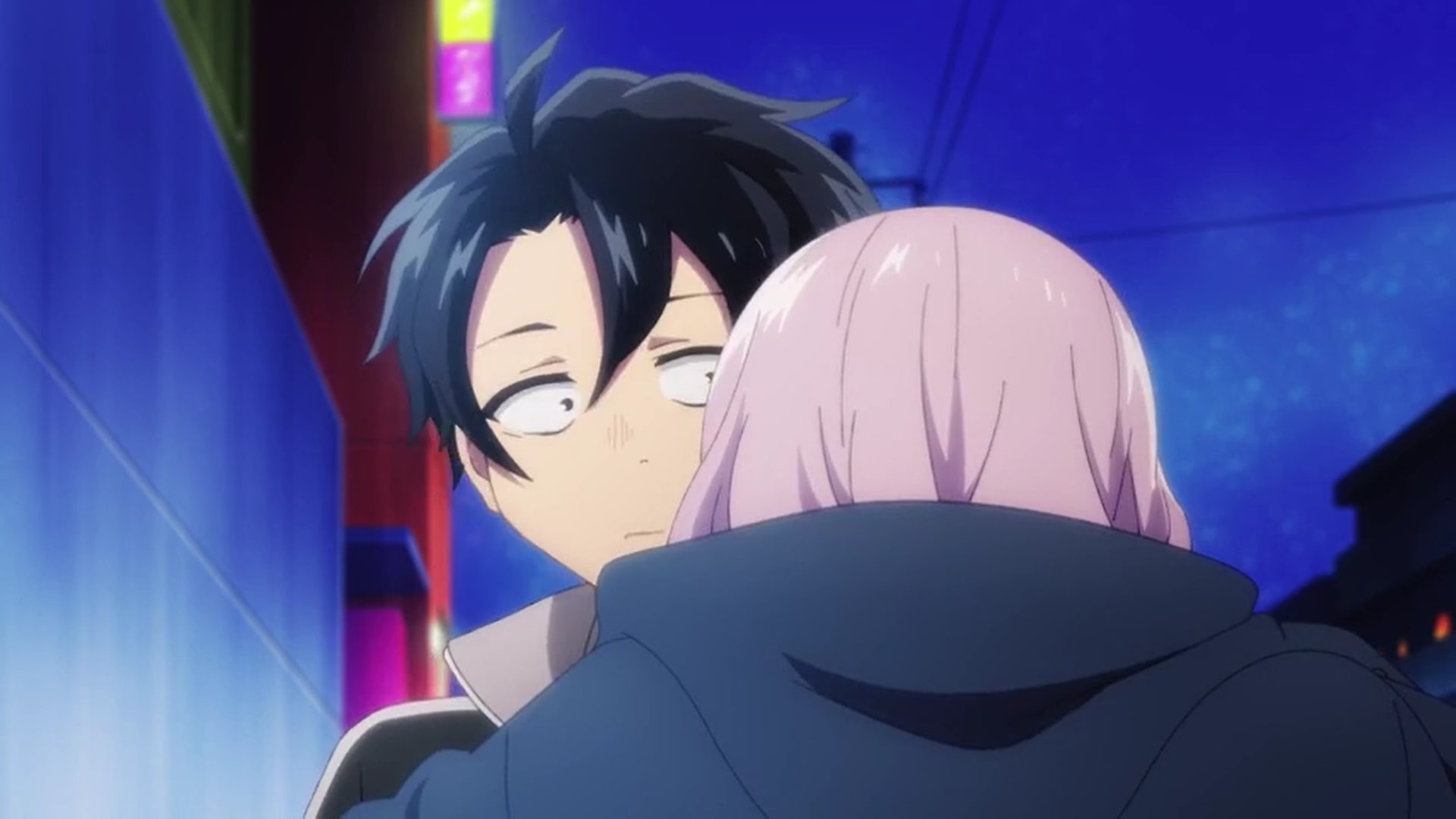 After Nazuna realizes that Kou is feeling a bit jealous when she mentions drinking other people’s blood in the past, she uses the opportunity to tease him about it. However, she then tries to reassure him by mentioning that she even drank women’s blood probably to make the case that it was never about forming a relationship but just about satisfying a natural appetite for blood. Unfortunately, it did not make Kou feel any better, so she decides to reveal her secret.

Call of the Night Episode 5 Ending: How Did Nazuna Drink Other People’s Blood Without Arousing Suspicion?

Nazuna takes Kou to her apartment where she dresses up as a nurse. She asks him to lay down and gives him a card that mentions a few massage options along with a price. Before Kou even thinks that she would ask him to pay, Nazuna clarifies that he can get a message for free if he wants. Kou does not decline and once he has laid down, she begins to rub his back. Kou can’t help but feel aroused and tries to keep his thoughts in check. 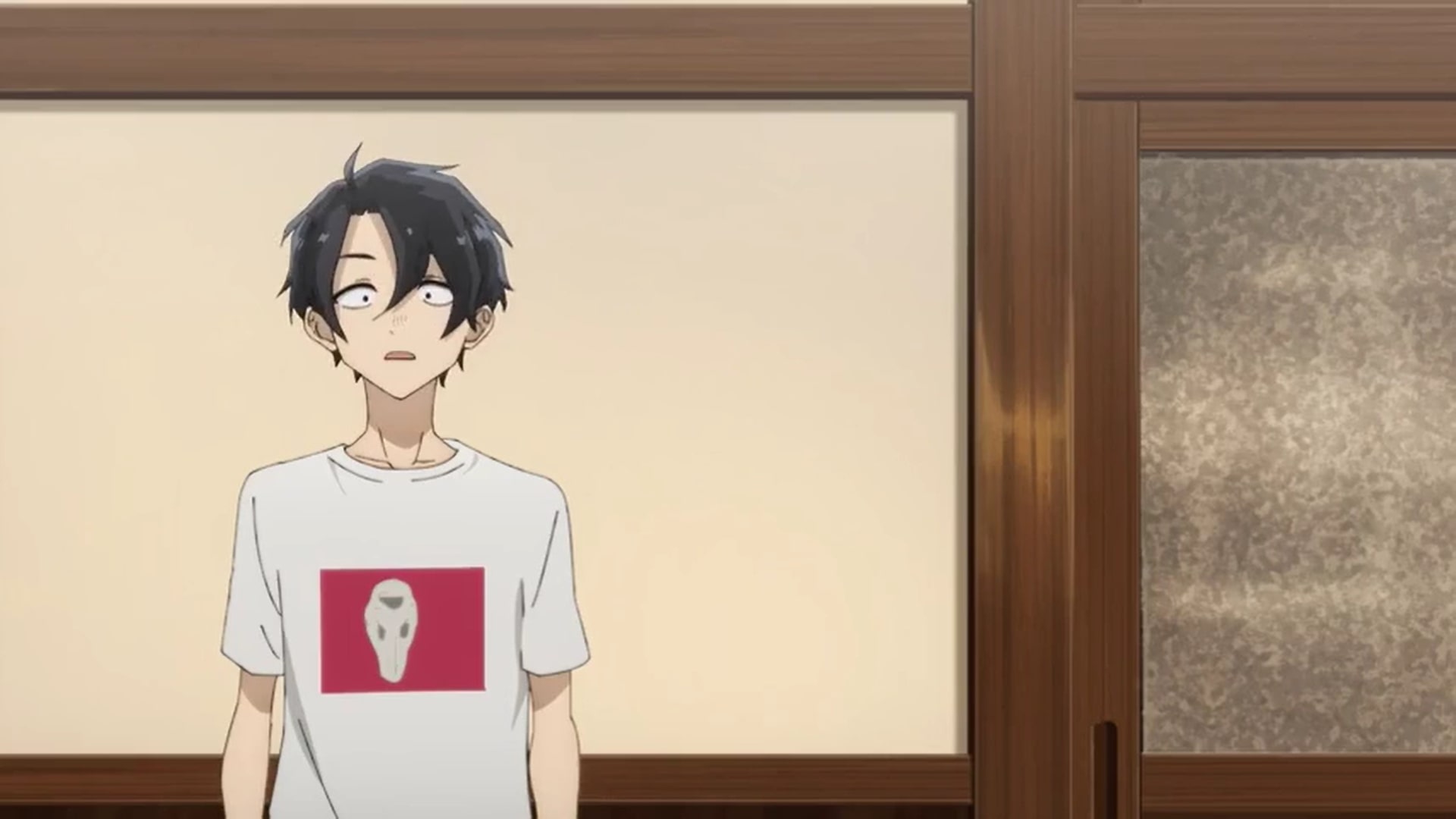 Unfortunately, Nazuna is so close to him that he can hardly think of anything else. Once she is done rubbing his back, she decides to massage his head. Nazuna then begins to explain different pressure points that help blood flow and offers bodily relaxation. Kou listens patiently and can really feel his body getting quite comfortable after she uses different massage techniques. He realizes that this is probably how she has managed to get blood before she met him.

It turns out that Kou is right and Nazuna used to give people comfort massages so that they can relax after working the entire day. She would help them relax and as soon as they doze off, she had the chance to drink their blood. Therefore, Nazuna managed to not only satisfy her hunger for blood but also did it all the while keeping her identity a secret.