Call of the Night Episode 6 Recap and Ending, Explained 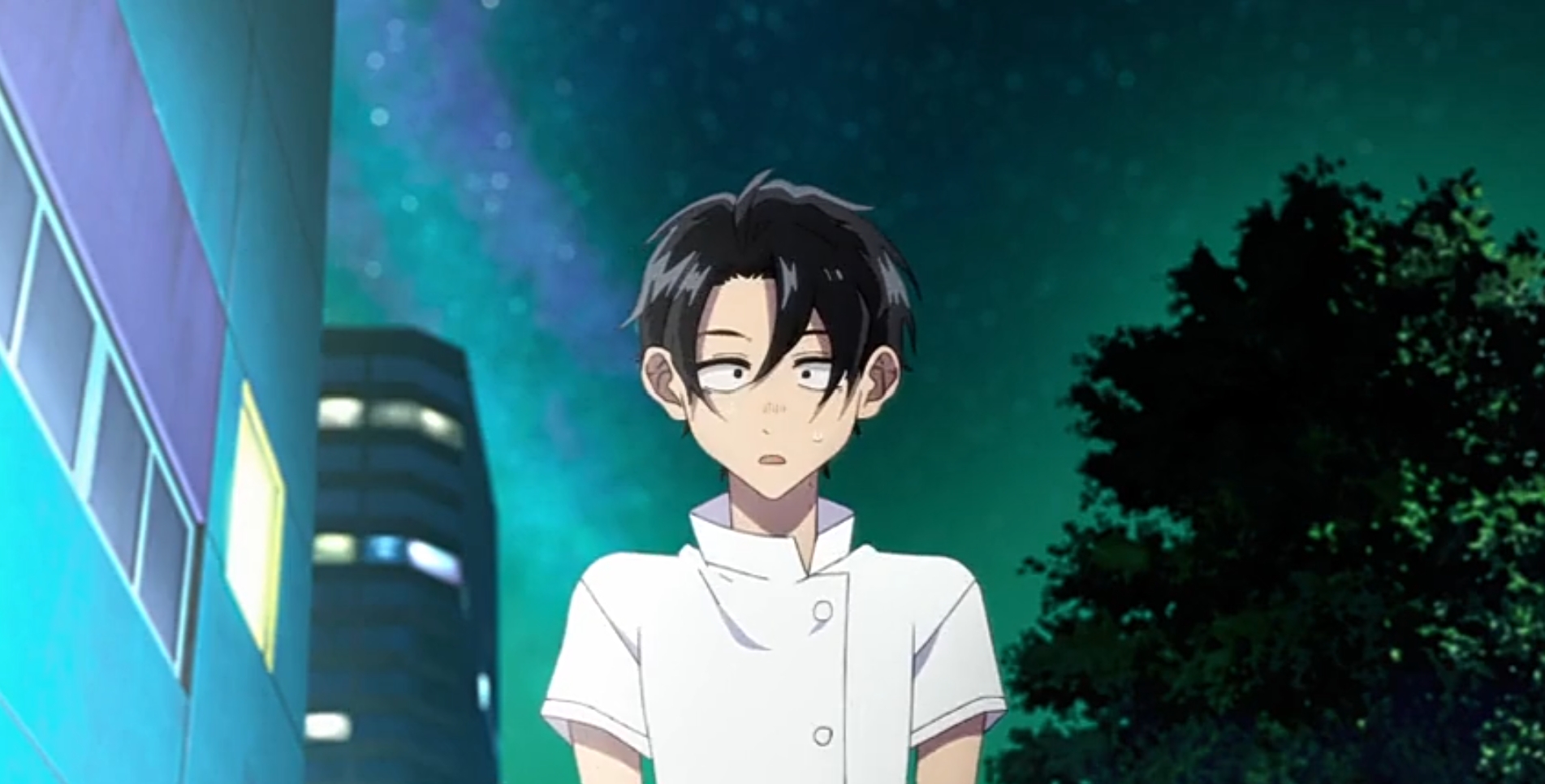 In the sixth episode of ‘Yofukashi no Uta’ or ‘Call of the Night,’ titled ‘Might as Well Have Fun,’ Kou meets one of Nazuna’s clients named Kiyosumi- who share similar interests with him. The following night, Nazuna and Kou go to a nighttime pool but the latter gets angry when two men try to flirt with the former. Here’s everything you need to know about the ending of ‘Call of the Night’ episode 6. SPOILERS AHEAD!!!

Call of the Night Episode 6 Recap

Kiyosumi is a regular working woman who is lately feeling overburned by the unjustifiable expectations of his boss. As she sits alone on a bench, she suddenly recalls going for a massage one night and feeling great. Hoping that the place is not closed now, Kiyosumi visits Nazuna’s house, where she meets Kou. Kou is told by Nazuna to take care of the client and if does he a good job then she would give him a kiss. 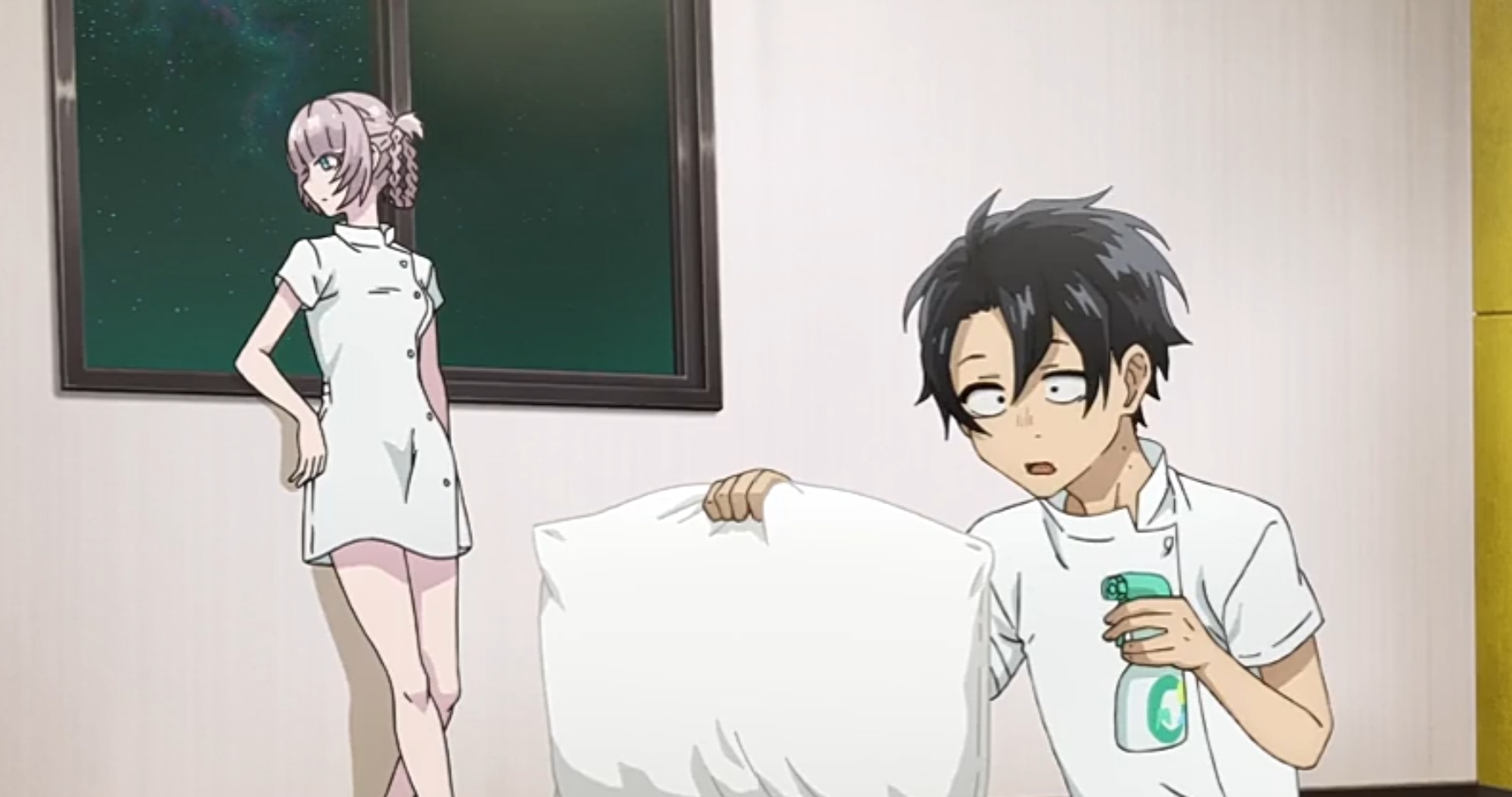 Furthermore, she also offers to share half of the money that Kiyosumi pays for his services. Excited by the prospect of getting some money for himself, Kou tries to give Kiyosumi a good massage. They slowly begin to share their thoughts about wandering alone at night and listening to Kou lights up Kiyosumi’s eyes. Although she wholeheartedly agrees with him, Kiyosumi knows the burden on her shoulders. To make matters worse, she receives a call from her boss in the middle of her massage and she tries to leave the room.

At this point, something inside Kou tells him to stop her. He realizes that she is under immense pressure and deserves at least one night to relax. Therefore, he blocks the door and calls Nazuna to stop her from leaving. Although he is quite clear that he does want Kiyosumi to leave for work, for some strange reason, Nazuna just tosses her out of the window.

Call of the Night Episode 6 Ending: How Does Kou Give Emotional Comfort to Kiyosumi?

After Kou and Nazuna save Kiyosumi from falling to her death from the apartment window, they finally have a mature discussion. Kou argues that the night gives people an opportunity to experience true freedom, something Kiyosumi has herself earlier confessed she believes to be true. He goes as far as revealing that Nazuna is actually a vampire and he plans to become one as well. Kou claims that regular human life does not excite him and he wants to explore the night unconcerned about human limitations. 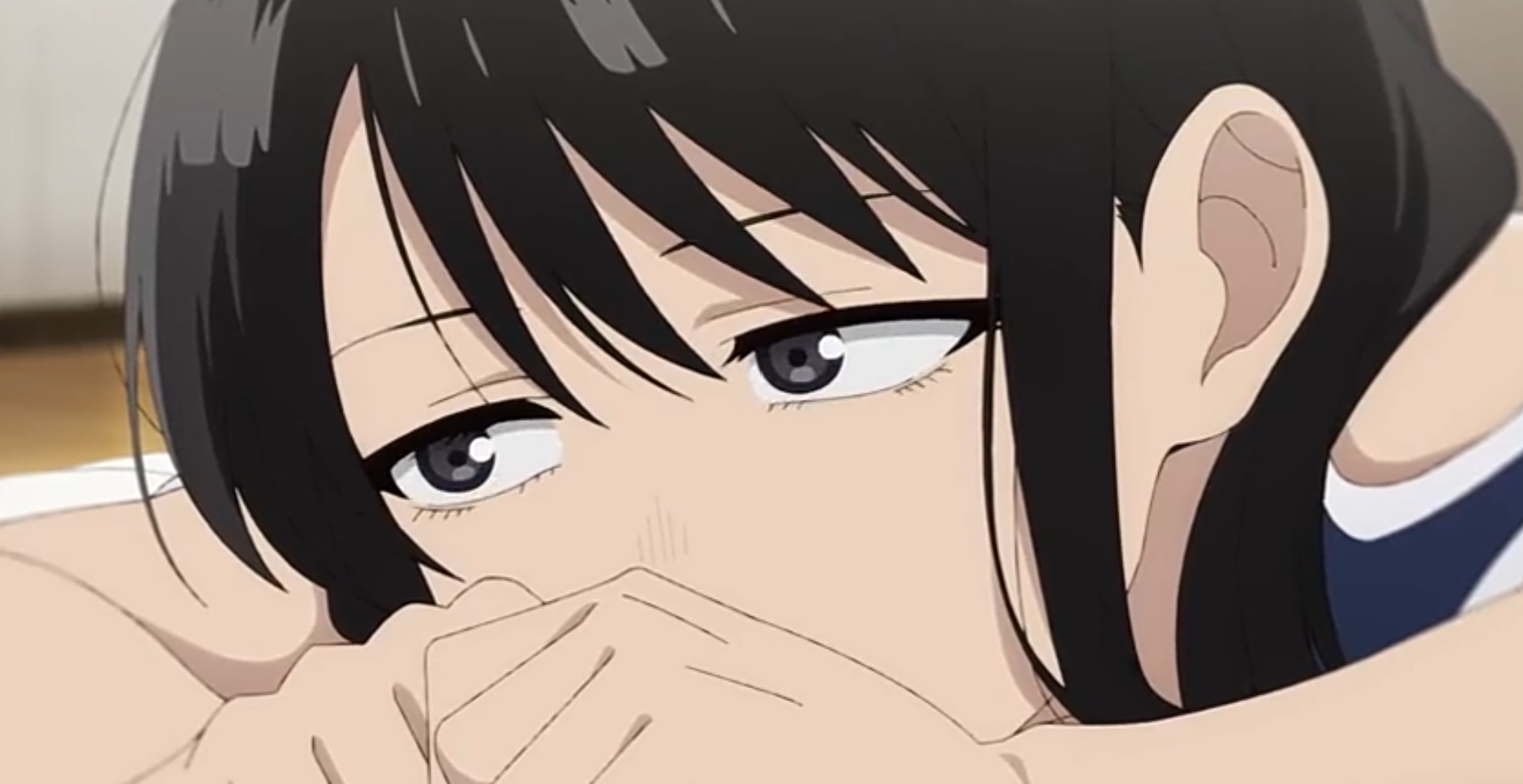 While Kiyosumi appears to be thrilled to learn more about him and also agrees with a lot of what he has to say, she wants to get back to work and carry out her responsibilities as an adult. However, before she leaves, Kou gives her the emotional comfort that he will make her a vampire as well if she ever gets too tired of carrying the burden that mortal human life imposes.

Why Does Kou Get Angry With Nazuna?

The night after Kou meets Kiyosumi, he reaches Nazuna’s apartment in hope of sharing a great time with her. But Nazuna is bored by their monotonous nighttime schedule and wants to try something new. Therefore, she asks Kou for some suggestions. After a brief discussion, Kou and Nazuna decide to go to the nighttime pool. When they finally get there, Kou is shocked to realize that the place is quite crowded. Nazuna does not appear to be dressed up for the pool at all and her nerdy look stands out. However, Kou can’t help but feel a strange sense of attraction toward her. 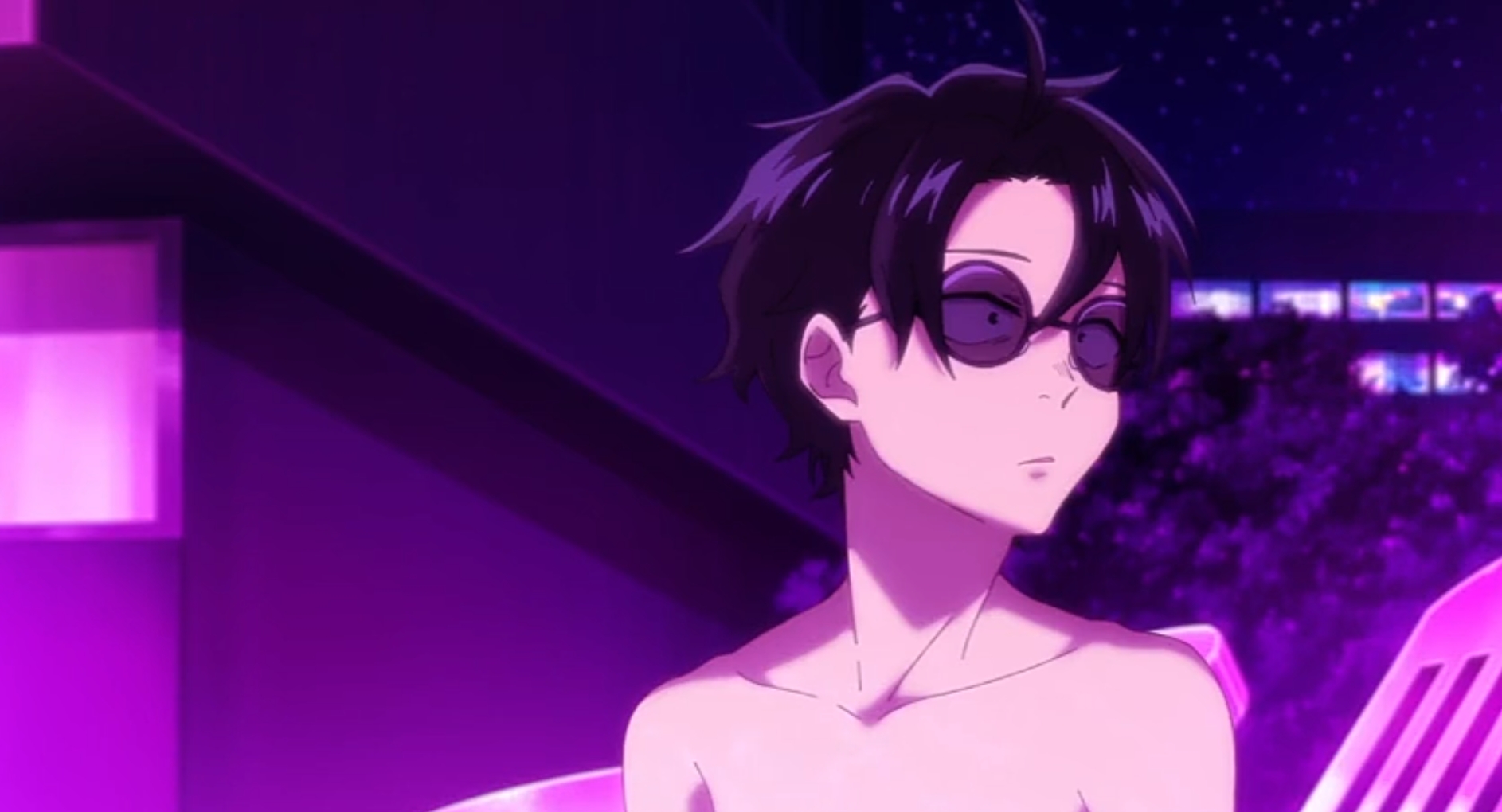 Kou ignores her clarifications and argues that the nighttime pool was not really a good idea as the place was too crowded. As soon as Nazuna hears him say this, she flies him to his school swimming pool, where the two of them are alone. They enjoy each other’s company in isolation and Nazuna even drinks Kou’s blood. Although Nazuna eventually manages to make things alright between the two of them, it appears that Kou’s feelings for her are growing over time. He got jealous of boys flirting with Nazuna and was quite mad at her when she flirted back- even though only to tease him.