Call of the Night Episode 7 Recap and Ending, Explained

In the seventh episode of ‘Yofukashi no Uta’ or ‘Call of the Night,’ Yamori walks randomly around the city at night when he accidentally meets a girl who appears to show interest in him. She turns out to be a vampire who manages to kidnap him with her friend despite Nazuna’s best attempts to stop them. Here’s everything you need to know about the ending of ‘Call of the Night’ episode 7. SPOILERS AHEAD!!!

Call of the Night Episode 7 Recap

Bored by his uneventful life, Yamori strolls around the town during the night when his attention is caught by a girl across the street. He notices someone approaching her but she quickly turns him down. As she notices that Yamori is looking at him, she waves her hands to say hello. Yamori does not think much of the interaction but moments later she appears next to him suddenly and startles him. She tells him that the stranger was not his type. She confesses that she usually spends the night with random people she meets on the streets because her life is boring. Yamori feels it’s quite a dangerous way of living one’s life. When she is about to leave, she steals the coke can Yamori had in his hand and just walks away while he chases her. 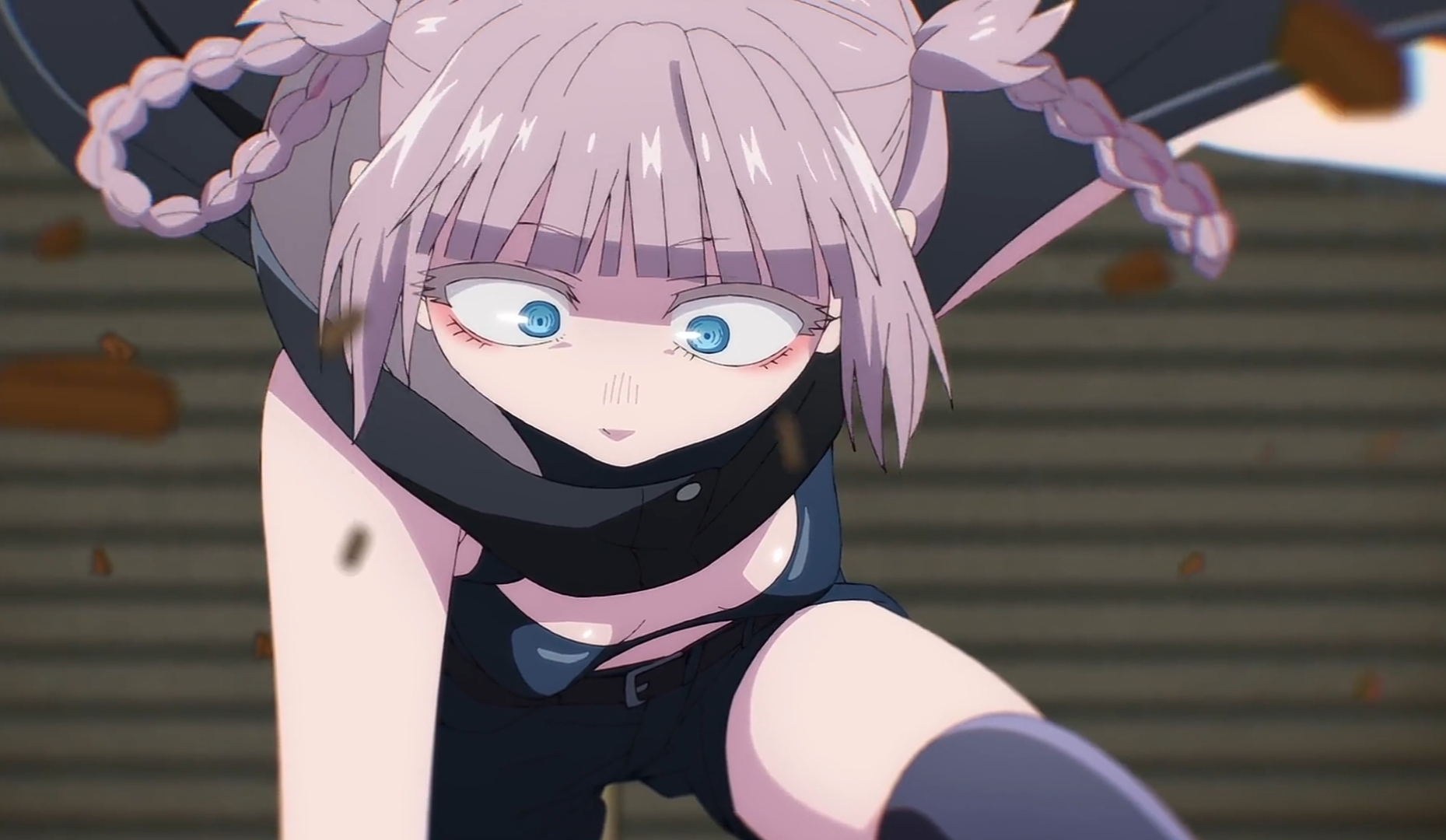 After they have walked for a while, Yamori asks her to return the can, and that’s when she tells him that she actually drank everything. As she explains her reasons for walking around the city at night, Yamori feels that she is just like him. He tells her that it is okay to have conflicting thoughts since he was also in that situation a few days ago. She immediately hugs him and tries to drink his blood but luckily Nazuna stops her and even cuts her arm. It turns out that the girl is actually a vampire who knows Nazuna quite well. As they are fighting another vampire restrains Yamori from behind.

Once Yamori is kidnapped, Kabura Honda takes him to an isolated location where other vampires are waiting for them. As soon as he arrives there, he realizes that Nazuna was right about vampires being attractive since all of them are not only well-dressed but appears to be good-looking women whom no one would suspect to be a vampire. Unfortunately, Nico does not feel the same way about Yamori, while Kabura argues that he is cute. Without wasting any time, Nico asks Yamori to choose one of them so that they can turn him into a vampire. Since he appears reluctant, she also mentions that they will have to kill him if he refuses to pick someone.

Call of the Night Episode 7 Ending: Do the Other Vampires Manage to Convince Yamori to Choose One of Them and Become a Vampire?

Although Yamori thinks that all vampires there are beautiful, he does not feel a moment’s hesitation to say that he only wants Nazuna. Nico, who feels that they are doing Yamori a favor by letting him choose one of them, could not contain her anger and bursts out at him. She argues that vampires there are quite popular so she can’t wrap her head around the fact that Yamori still intends to be with someone like Nazuna who is clearly not into romance. Since a person needs to fall in love with a vampire before he can himself be turned into one; therefore, picking Nazuna seems like a terrible choice. However, she decides to show a little more patience and offers him a seat next to her.

Another vampire named Midori, who is sitting directly opposite Nico, knows what she is trying to do. Therefore, Midori argues that Nico generally does not prefer virgins. Hence, she feels that Yamori will be better if Yamori if he chooses her. It marks the beginning of well thought debate between the vampire which is predominantly influenced by Nico and Midori. Unfortunately, none of the arguments have much of an effect on Yamori’s decision who just wants to go back to Nazuna. Luckily, she arrives there soon afterward in a very aggressive mood. Exactly at that moment, Yamori tells other vampires to become one of them by falling in love with Nazuna. Yamori then explains the pact that Nazuna and he had formed in the days following their first meeting.

Nazuna loves to drink his blood and he just wants to become a vampire since he is not interested in human life anymore. Therefore, when he told her about his decision, Nazuna explained to him what needs to do and has gone as far as saying that he can go ahead and fall in love with her. Although the other vampires have assumed that Yamori had no plans of becoming a vampire and was, therefore, a threat to them, their assumption was wrong in the first place. The vampires are left dumbfounded when they learn the true dynamics of Yamori and Nazuna’s relationship. So, to sum up, no Yamori does not choose any other vampire to turn him into one of them as he only wants to be with Nazuna as planned.