Call of the Night Season 1 Finale Recap and Ending, Explained 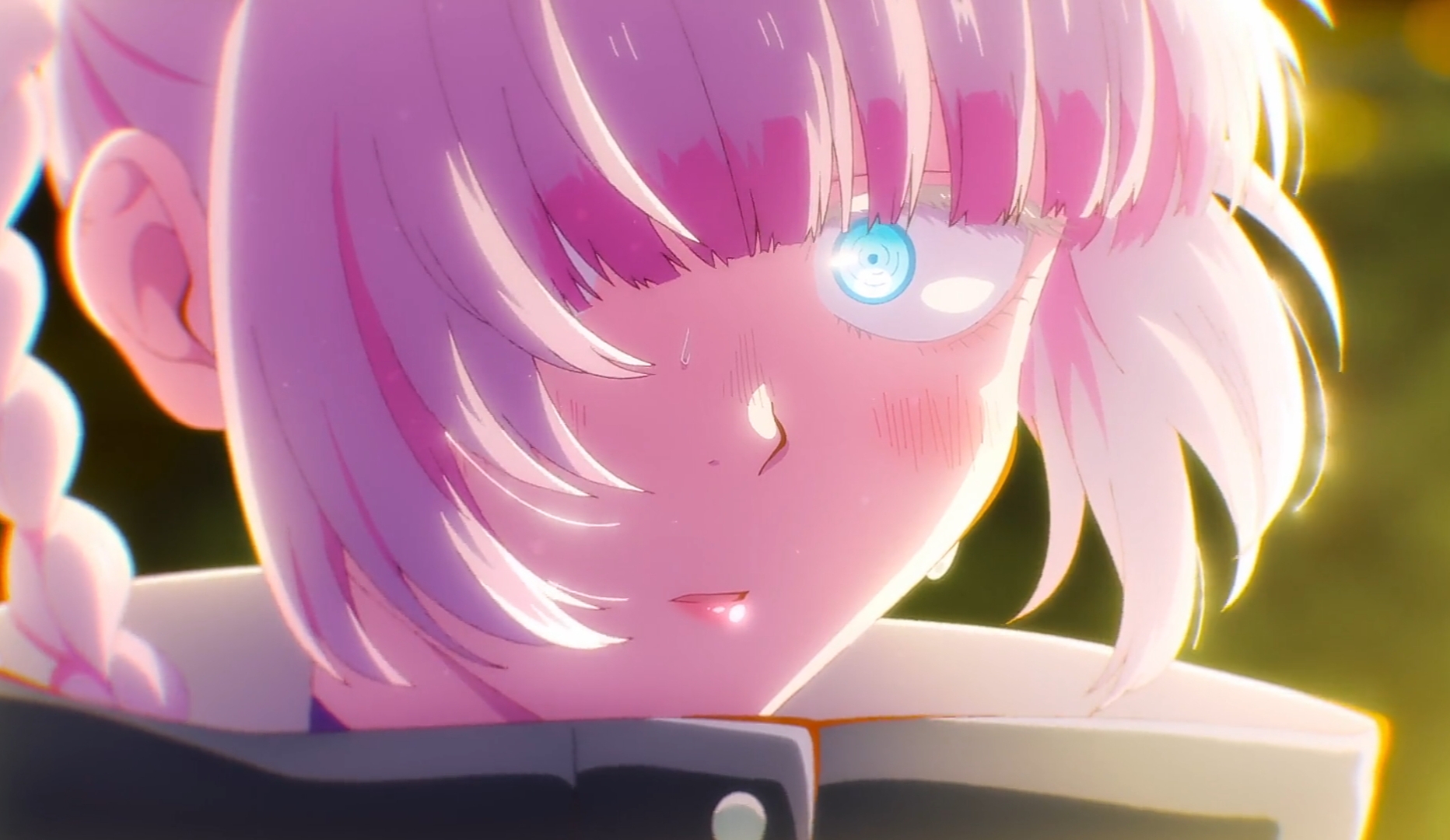 In the thirteenth episode of ‘Yofukashi no Uta’ or ‘Call of the Night,’ Kou visits Hatsuka-san’s apartment where he tells him about Anko and her mysterious powers. Meanwhile, Nazuna goes to meet her vampire frenemies to tell them to leave Kou alone even if he does not decide to become a vampire. Here’s everything you need to know about the ending of ‘Call of the Night’ episode 13. SPOILERS AHEAD!!!

After meeting Hatsuka accidentally, Kou decides to accompany him to his apartment. When he opens the door, some of his lovers just flock near Hatsuka- hoping that they will finally get time to spend with them. After introducing Kou to them, Hatsuka asks them to leave them alone as he plans to have an important discussion with Yamori alone. 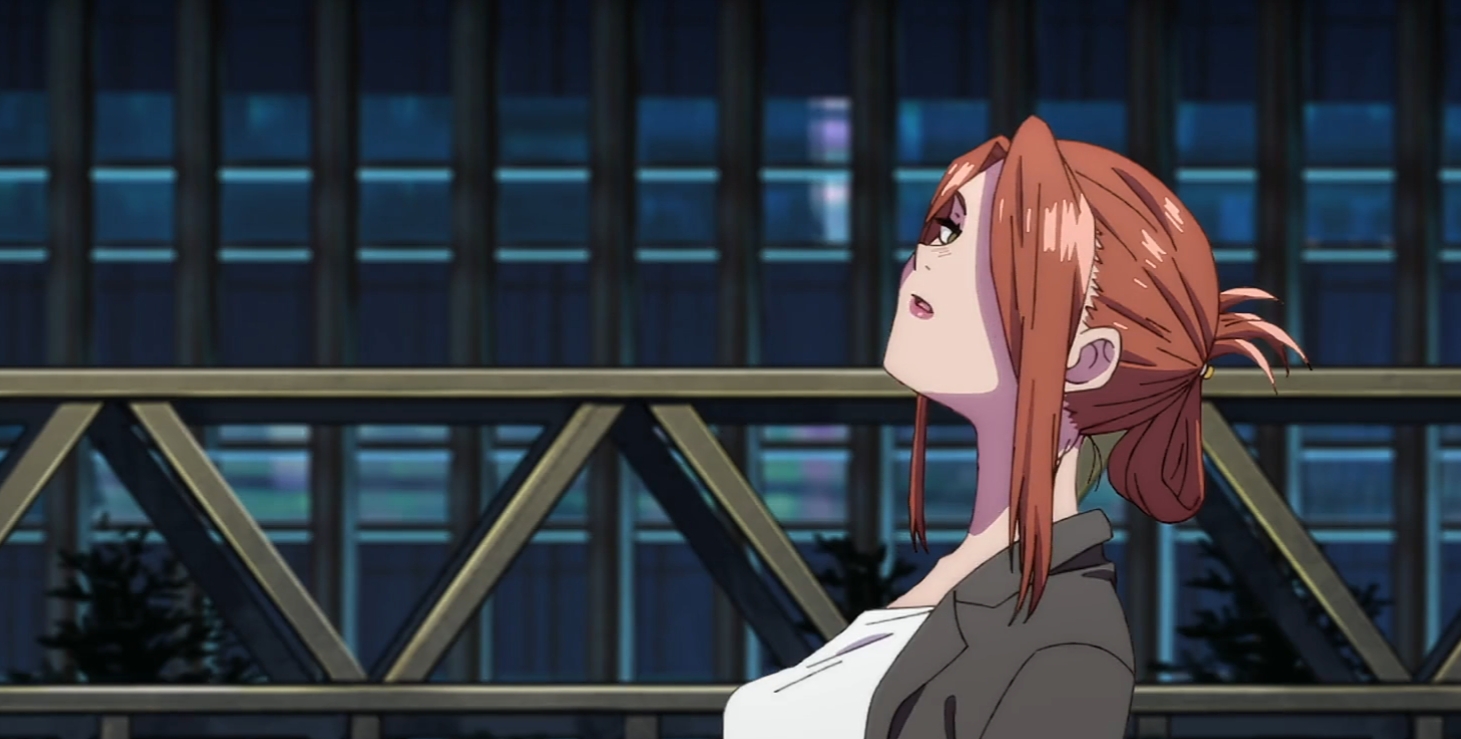 As Kou waits in the hall, Hatsuka takes a bath. That’s when the latter calls Yamori to hand him over the towel. To this point, Kou has assumed that Hatsuka is a girl, so he is very surprised to learn that he just dresses up as a girl to attract lovers of both genders- but is actually a boy.

Meanwhile, Nazuna goes to meet Niko and other vampires with a special request. She wants them to leave Kou alone even if he does not want to become a vampire. She decides to do that because Yamori had recently shown signs that he is not really sure about becoming a vampire.

However, Niko is not ready to accept the new demand so easily, and when she is pushed she ends up smashing the table in front of her to pieces. She argues that by allowing Kou to live a normal life, they will just be putting themselves in danger. Furthermore, Nazuna is actually changing her previous pact with them by suddenly coming up with her new demand.

Call of the Night Season 1 Finale Ending: How Does Hatsuka-san Propose to Help Kou and Nazuna? Does Yamori Accept His Conditions?

Kou finally explains the entire situation to Hatsuka-san and also mentions that Anko has the ability to kill vampires. Hatsuka is lost in his thoughts and struggles to fully comprehend Anko’s vampire-killing ability. However, he does explain to Kou that vampires like humans just like to live their busy lives without ever trying to learn anything about themselves. Therefore, there is a good chance that none of the vampires that he knows has any idea how Anko does what she does. 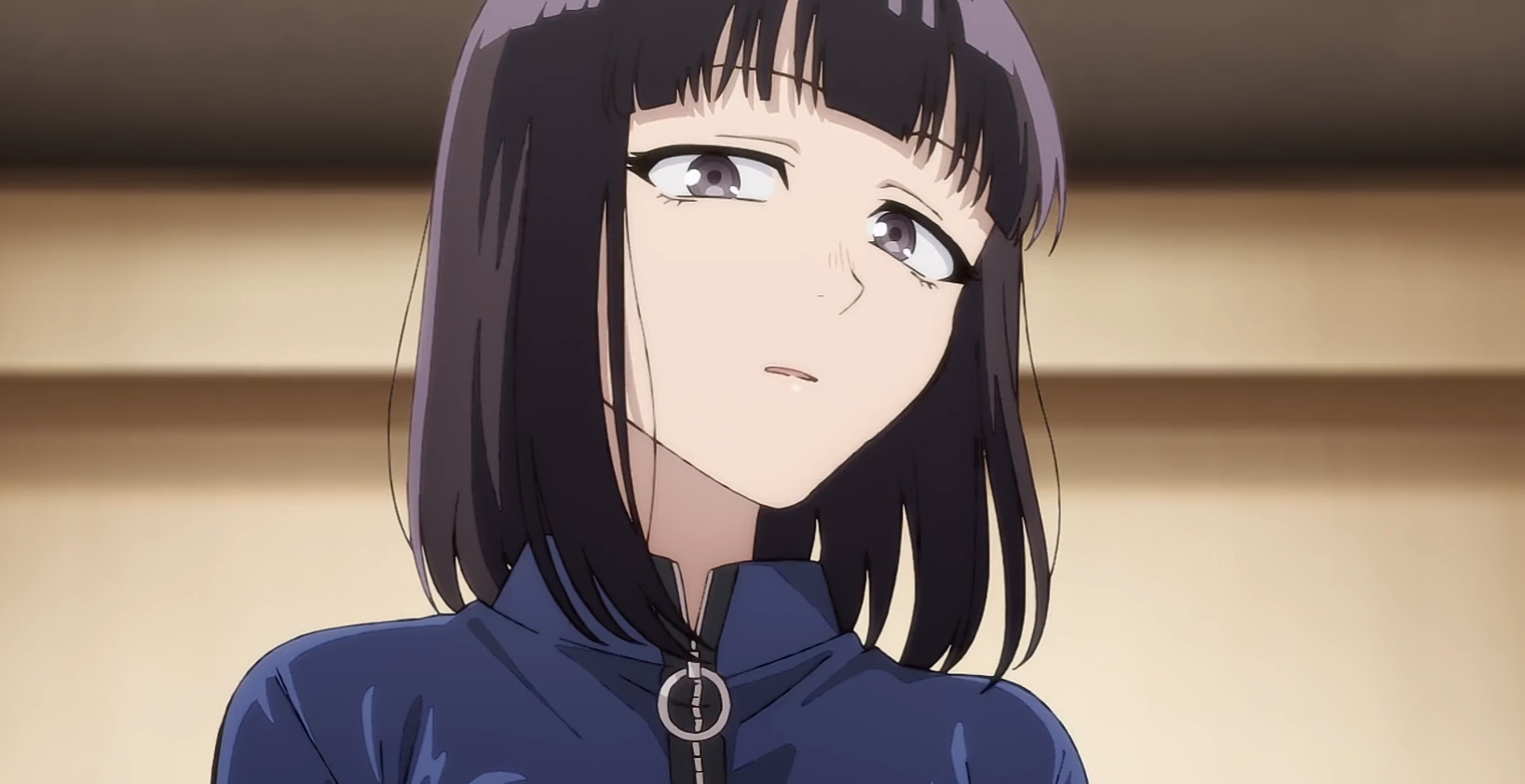 While they are having this conversation, Hatsuka receives a message and is shocked to realize what has happened. He shows the image to Kou as well and explains that Nazuna had probably gone to Niko to convince her and others to spare his life. However, Hatsuka proposes another course of action through which the entire dilemma can be put to rest. As of now, Nazuna is putting herself in danger by asking for special privileges so it would be better for Yamori to just let Hatsuka turn him into a vampire.

He clearly lacks any romantic motivations, so the chances of him falling in love with Nazuna are very slim. Furthermore, Nazuna also hardly knows the art of seduction, so they are in a strange situation where both of them make it virtually impossible for any romantic relationship to develop. After mentioning all of this Hatsuka argues that he can manipulate Kou’s feelings and get him to think that he is actually in love. Therefore, he can be turned into his offspring immediately if he wants. Although Kou listens to him carefully, he eventually decides to decline Hatsuka’s flattering offer.

What Are Niko’s Conditions to Leave Kou Alone? What Does Nazuna Eventually Decide?

Just after realizing that he does not plan to fall in love with anyone else except Nazuna, Kou runs straight to the place where he was taken by the vampires after his kidnapping. When he finally reaches, Kou is disappointed to learn that Nazuna had already left. When he is about to go after her, Niko mentions that she does not want to see him. Kou is not in the mood to listen to anyone and argues that he wants to see her regardless of how she is feeling right now. He runs away moments later after Hatsuka-san’s arrival there. 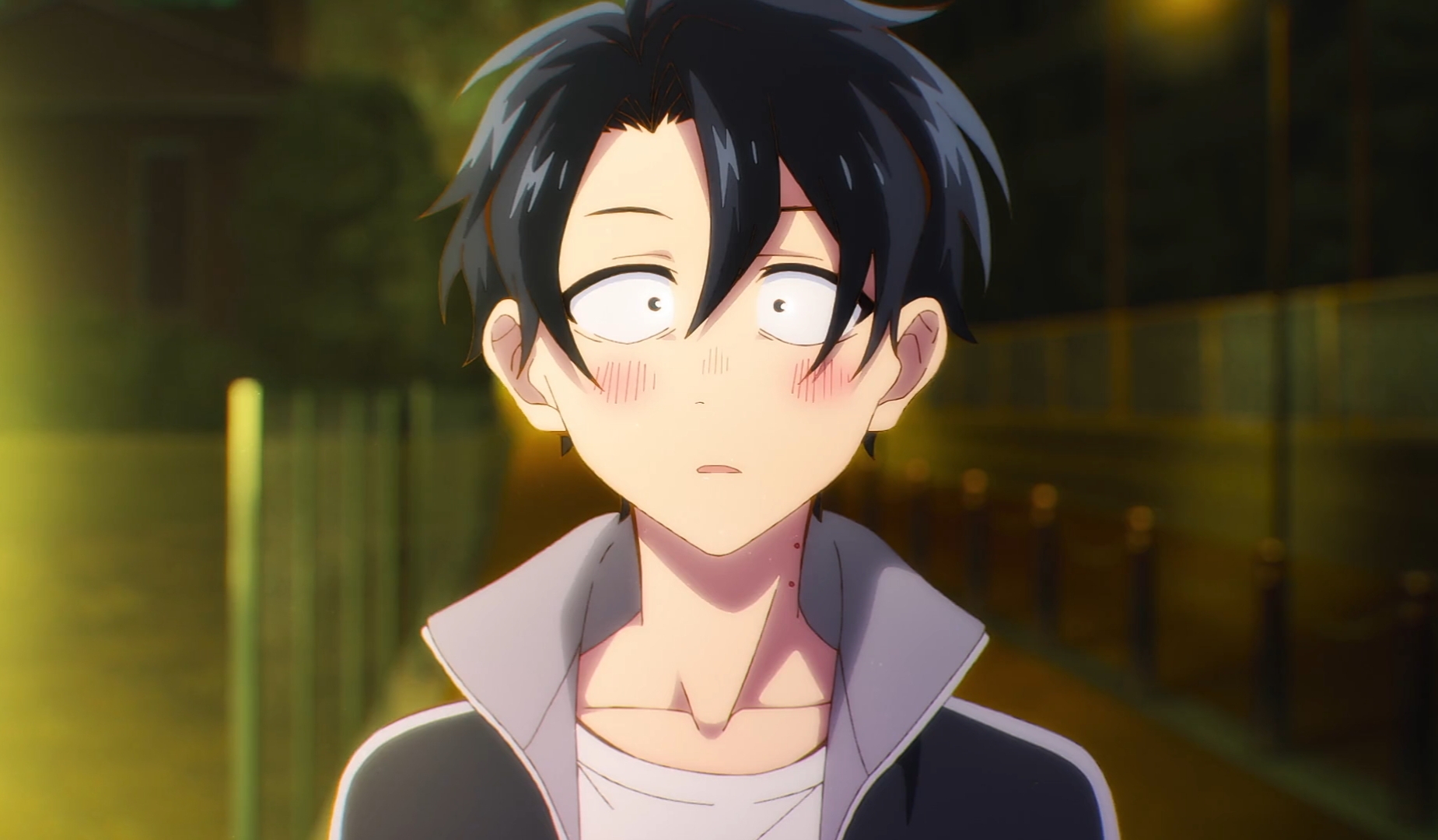 Kou has finally started looking confident again about his plans to become a vampire. But as he is looking for Nazuna, he actually runs into two police officers and realizes that Anko has told them about him. While they are approaching him, he feels a sudden rush of emotions and runs as fast as he could. He feels that Nazuna really needs him at the moment so Kou is not ready to let her spend the night alone.

Meanwhile, Nazuna hopes that Kou is not angry with her. As she tries to get herself a drink, Kou suddenly appears next to her just as Nazuna had first met him. She is taken aback but Kou does not hesitate in apologizing to her. After having mixed feelings about becoming a vampire, he reassures Nazuna that she made her life better by introducing him to the true beauty of the night. The freedom he experienced with her liberated him in a way. 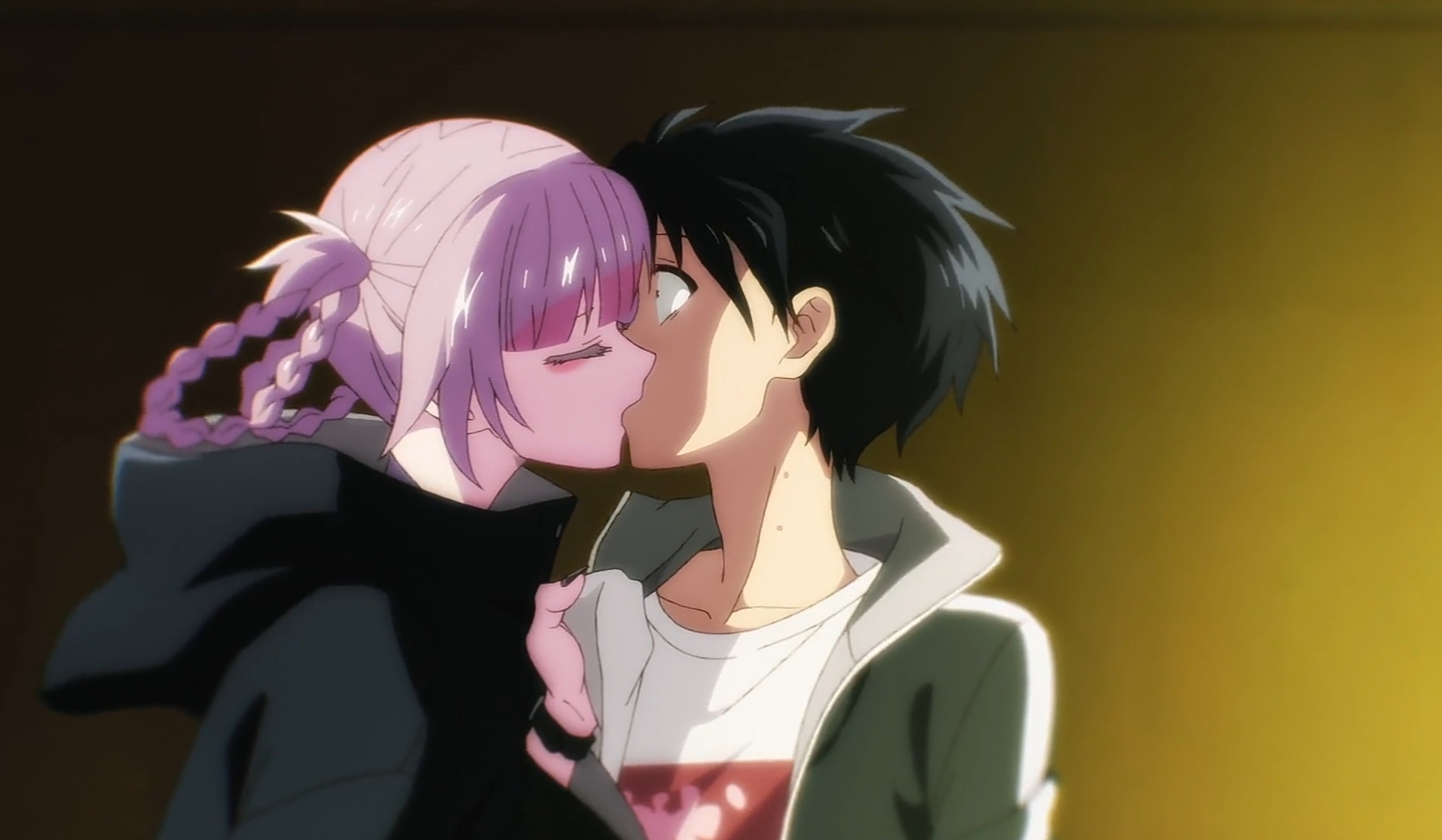 So he expresses his gratefulness to her and mentions that they will just be okay in the end. The couple ends up kissing and it finally revealed that Niko actually put an important condition for the vampires to leave Kou alone. If Nazuna does not want him to get killed, she must try her best to make him fall in love with her. While kissing, Nazuna promises to herself as well that she will change herself just for Kou and do everything within her power to ensure that he falls for him.