Calvin and Pam Phillips Murder: How Did They Die? Who Killed Them? 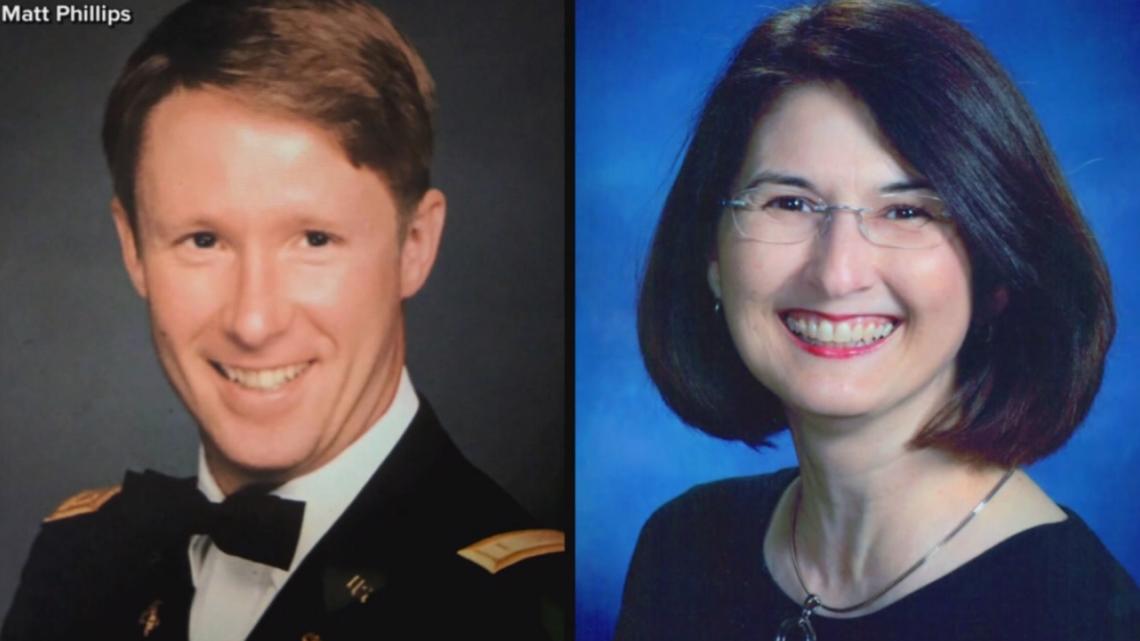 NBC’s ‘Dateline: The Evil That Watches’ is an episode that explores a triple homicide in Pembroke, Kentucky, that left the small town bewildered to its core. After all, it incorporates aspects of alleged cruelty and sexual abuse, a possible love triangle, and a man hoping to save his reputation by all means possible. That is how neighbors Edward Dansereau and married couple Calvin and Pamela Phillips lost their lives. Now that this matter has been closed for good, though, let’s find out more about the couple, along with the nitty-gritty details of the case, shall we?

How Did Calvin and Pamela Phillips Die?

At the ages of 59 and 57, respectively, Calvin “Cal” Lee and Pamela “Pam” J. Phillips were residing in a historic home in Pembroke, where they’d built a good life for themselves. From the outside, it seemed like they were a picture-perfect family. Calvin was an Army veteran and Pam served at a local bank after spending roughly 10 years as a stay-at-home mom for their one and only child, Matt Phillips. The pair was even looking forward to celebrating yet another anniversary, but sadly, they never got the chance. On November 18, 2015, they were both brutally murdered.

The following day, while detectives found Calvin’s remains in their shared home on South Main Street, Pamela’s body was recovered from her burnt-out vehicle a few miles away, near a cornfield. Their next-door neighbor, Edward Dansereau’s, charred body was also in the car with her. According to reports, the trio was shot to death before Pam and Edward were moved to the isolated land and eventually set aflame. Having been active community members and adored by all, their sudden passings and the circumstances surrounding it was a complete shock.

Who Killed Calvin and Pamela Phillips?

On November 20, 2015, the SWAT team, local police officials, and military personnel swarmed and searched Christian “Kit” Richard Martin’s home in connection to the triple homicide. Christian was their neighbor across the street and a then-Army Major awaiting a court-martial on several charges. From there, Christian was taken into custody for questioning and released days later by the government. Around 3 search warrants were executed on his property and vehicles over the years, and investigators also asked him to provide DNA samples for forensic analysis. 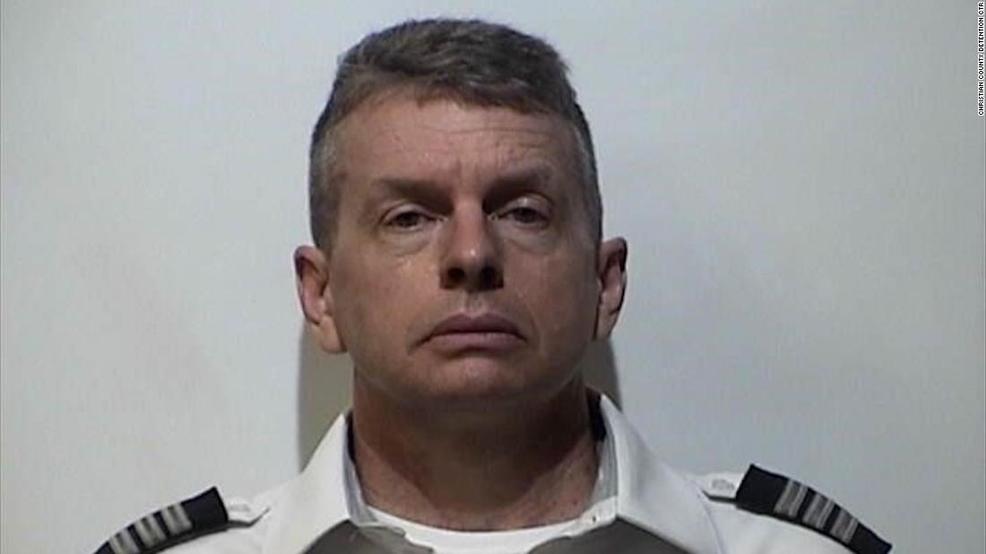 The vast extent of inquiries was because Calvin was registered as a testifying witness in Christian’s court-martial, which was scheduled to begin almost two weeks after the slaying. As per records, Christian’s now-ex-wife, Joan, was supposedly having an affair with Calvin, and she also had problems with Christian. She had accused Christian of sexually and physically abusing her and her children. Plus, Joan and Calvin found some Army classified compact discs lying around when they were together one day, leading them to make another report. All this is what Christian’s military trial was for.

Joan and Calvin denied allegations of an illicit affair during that particular probe, but they never refuted that they were friends. Hence, the fact that Calvin admitted on record that he never heard about any sexual abuse made him the star witness for Christian’s defense, not the prosectors. Nonetheless, the Army veteran never conceded what he would say on the stands when the time came. Eventually, once everything asserted above got combined with the physical evidence found in the Phillips’ home, which further linked Christian to the matter, he was arrested on May 11, 2019. 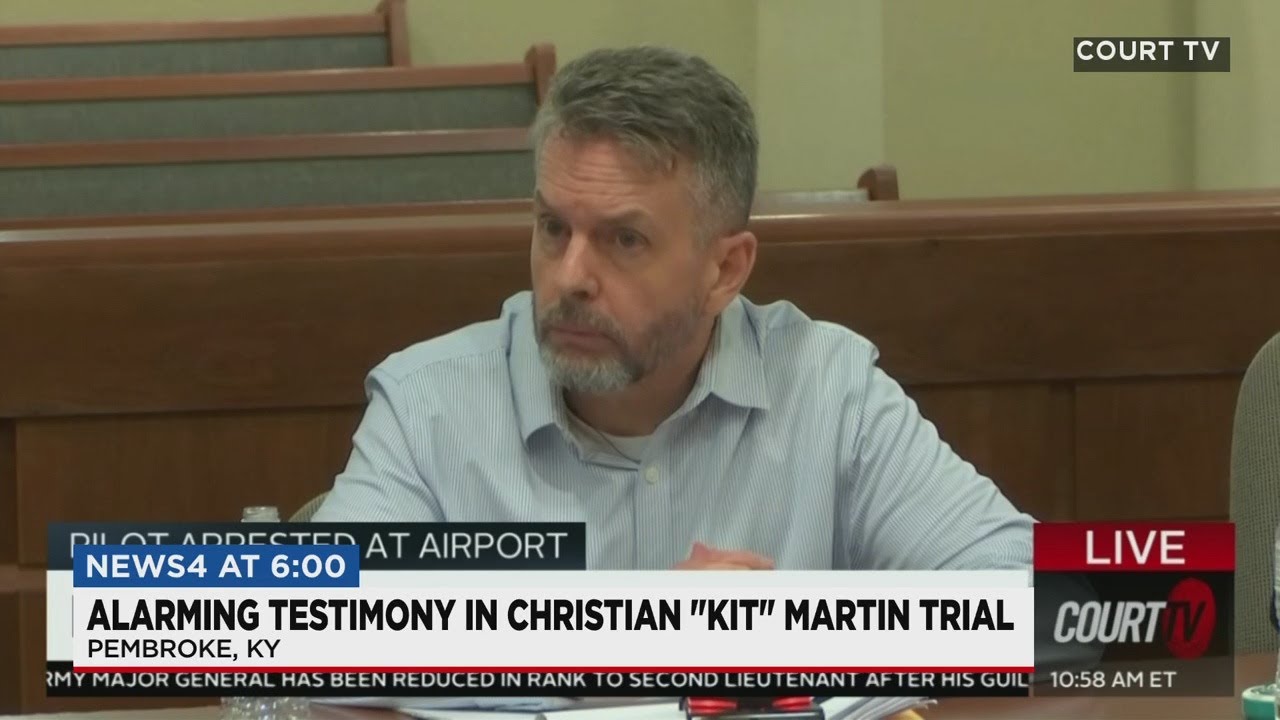 It took a while, and the matter did appear to have gone cold, but that was not the case. The authorities theorized that Christian murdered Calvin to stop him from testifying in his court-martial, effectively ending his 30-year Army career. However, that happened anyway when he was found guilty of mishandling classified military information and assault. As for Pamela and Edward, the authorities think that these two were collateral damage to Christian’s actions.

The then-American Airlines commercial pilot stood trial for murder, arson, burglary, and tampering with evidence in connection to this case in 2021. At the trial, three witnesses also testified that Calvin and Pamela were afraid for their lives in the months preceding their deaths because they believed that Christian was out to get them to keep his reputation as a friendly, family man intact. With this, he was found guilty as charged and sentenced to life in prison without parole on September 2, 2021.

Read More: Who Was Edward Dansereau?