Who Was Edward “Ed” Dansereau? Why Was He Killed? 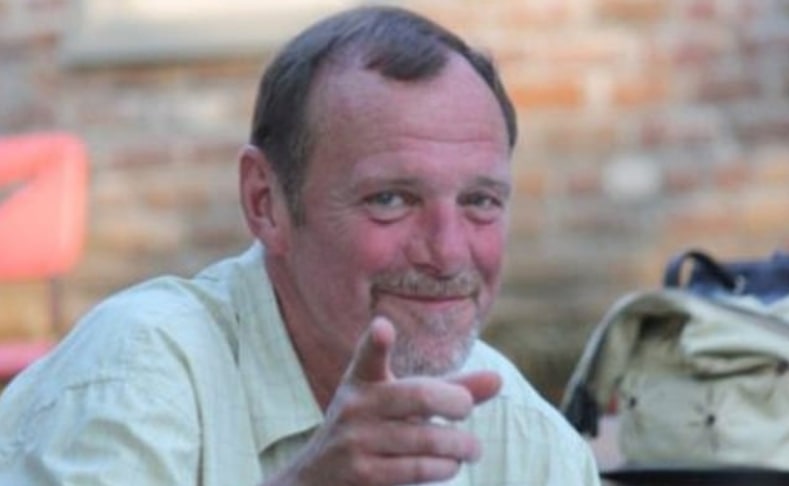 On November 18, 2015, three locals and neighbors of South Main Street in the small town of Pembroke, Kentucky, lost their lives from one of the most harrowing offenses in the region. As explored on NBC’s ‘Dateline: The Evil That Watches,’ it wasn’t until early September 2021 that the case was closed for good with the conviction of former Army Major and commercial airline pilot Christian “Kit” Martin. However, apart from his motive, the one interesting aspect was Edward “Ed” Dansereau’s involvement and how he became a victim of the heinous crime. So, let’s find out, shall we?

Who Was Edward “Ed” Dansereau?

Born on June 30, 1952, Edward “Ed” Starcher Dansereau was a gifted jazz pianist who spent most of his life spreading love, music, and warmth to all those around him. With a zeal to live every day to its fullest, the 63-year-old could turn each chance encounter into a genuine connection, which is why he was known in the community as an extraordinary host, son, father, partner, and friend. Ed never differentiated between anyone, blood or not. Therefore, the news of his body being found on November 19, 2015, sent shock waves through the town and left everyone speechless. 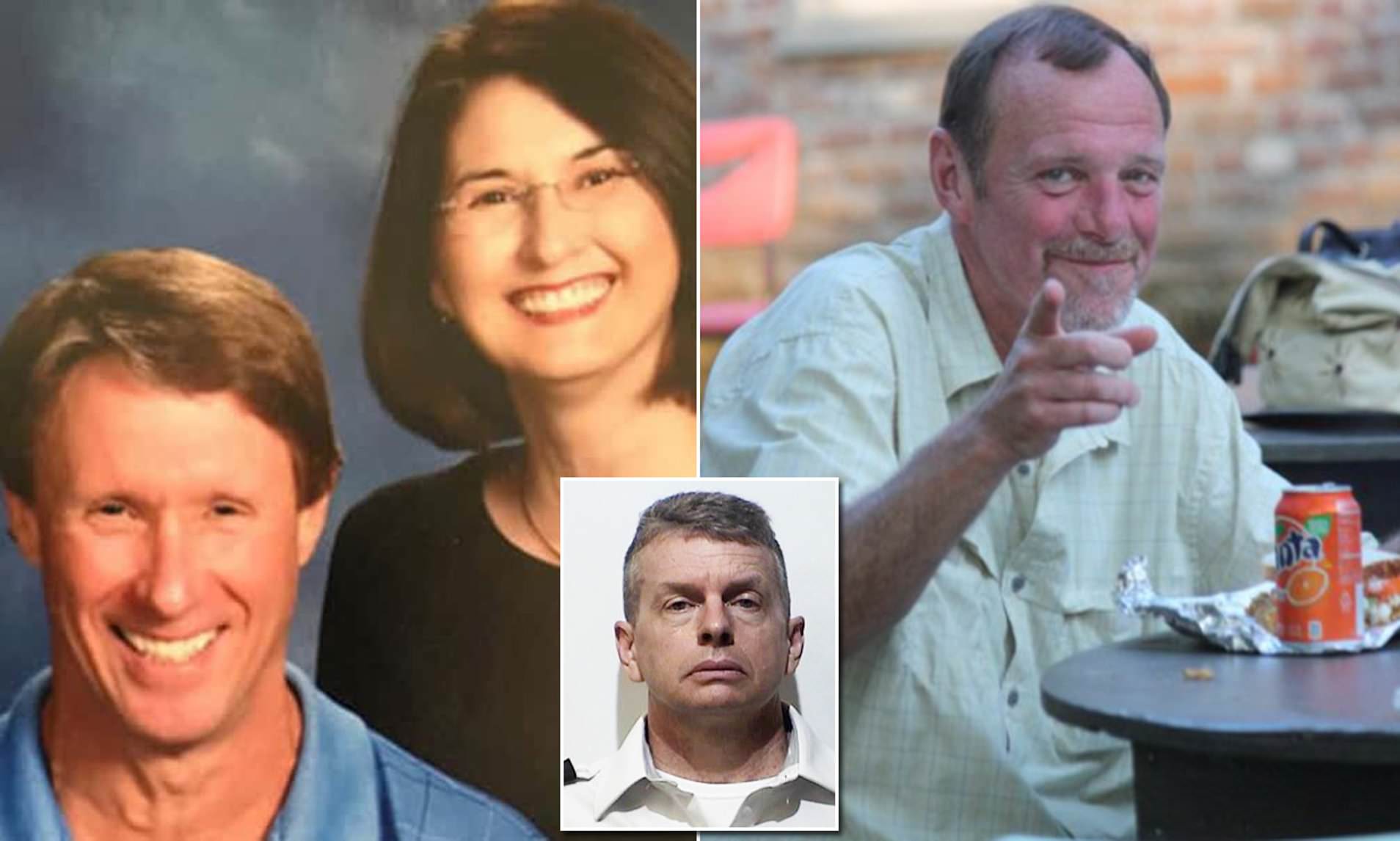 On that fateful day, investigators recovered the bodies of Ed and 57-year-old Pamela Phillips from her burnt-out vehicle a few miles away from their homes, near a cornfield. She was Ed’s friend and next-door neighbor, and they were both burned beyond recognition. The remains of Pamela’s husband, 59-year-old Calvin Phillips, were discovered in their shared house, riddled with bullets. In fact, it soon came to light that the three of them were shot to death sometime the day before, and Ed and Pamela were relocated and set aflame in the car later on. It was absolutely heinous.

Why Was Edward “Ed” Dansereau Killed?

Detectives believe that Edward “Ed” Dansereau was slain because he was a possible witness. He was merely collateral damage. According to court records, Christian “Kit” Martin’s primary target was Calvin Phillips because he wanted him not to testify in his court-martial, scheduled for two weeks later. Therefore, his wife, Pamela, and neighbor and friend, Ed, had to die as they knew too much about what was going on and could perhaps rat him out. After all, across-the-street neighbor Cristian had spoken to Ed about filing for divorce from his then-wife, second wife, Joan Harmon-Guerra.

Furthermore, Ed knew that a terrible event was about to transpire as he had foreshadowed the same during a conversation with Mark Harris, another one of his friends and neighbors. In an interview with Fox 17, Mark stated, “He told me about a week before this happened, I need to stay away from here. There’s something going on bad.” Unfortunately, Ed was right.

We should also mention that Ed’s only biological child, Erin Hilton, took to the stands during Christian’s trial to speak on what an amazing man her father was. “His spirit was infectious, and his spirit made everyone feel like they were loved,” she said. “If you were lucky enough to form any kind of relationship with him, it meant he loved you. There were no gray areas. You had a loyal friend for the rest of your life.”