Where Are Christian “Kit” Martin’s Ex-Wife and Son Now? 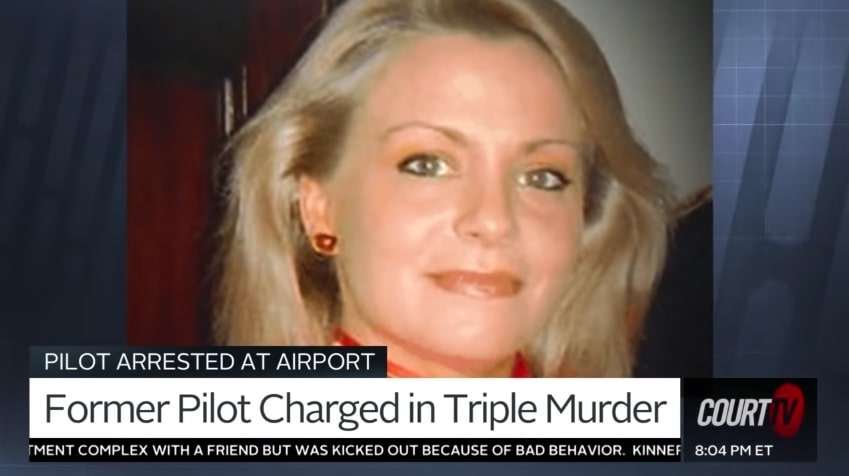 NBC’s ‘Dateline: The Evil That Watches’ is a special episode that examines the harrowing triple homicide of married couple Calvin and Pamela Phillips and their neighbor Edward Dansereau on November 18, 2015, along with its aftermath. This case went unsolved for years, yet May 2019 shifted things with the sudden arrest of former Army Major and commercial pilot Christian “Kit” Martin, who lived across the street from them. Even though he has since been found guilty, Christian’s ex-wife and her son have come under speculation as well, so let’s find out more about them, shall we?

Who Are Christian “Kit” Martin’s Ex-Wife and Son?

The two individuals in question are Christian “Kit” Richard Martin’s second wife, Joan Harmon-Guerra, and her biological son, Justin Harmon. As per the account of the pilot’s first wife, he allegedly had a picture-perfect life as a military man before Joan came around. Stacy Stone and Christian got married when they were pretty young, and although their divorce was not a pleasant one, she believes that he’s innocent. After all, she has known him for over 30 years, and it was Joan who began his legal issues by accusing him of taking advantage of her and her children, including Justin.

According to records, by 2015, Christian and Joan were estranged amidst rumors of him wanting a divorce and her having an illicit affair with Calvin Phillips. Since she’d even accused him of assaulting her children, Christian was investigated and put on trial in military court, where Calvin was to testify on his behalf. However, Calvin was killed two weeks before he was required to take the stands, along with his wife and neighbor/friend Ed Dansereau. In the end, Christian was found guilty of two mishandling classified data and two simple assault charges.

With this verdict, Joan didn’t receive the six-figure sum she would’ve from the military as compensation if her husband had been convicted of abuse and rape. Subsequently, it became evident that she was leading a double life as she was married to Christian and another male at the same time. In the months that ensued, Joan pleaded guilty to the charge of bigamy, and she and Christian finalized their divorce. We should also mention that Joan somehow had Pamela Phillips’ cellphone in her possession after the killing, which she tried to take to AT&T.

Where Are Christian “Kit” Martin’s Ex-Wife and Son Now?

During Christian “Kit” Martin’s 2021 jury trial, his defense often suggested that Joan Harmon-Guerra might have committed the murders and planted the evidence against Christian to exact revenge. They also insinuated that since both she and Justin invoked the fifth amendment to avoid testifying in the matter, it’s possible the latter knew of it too. With that said, it is necessary to note that these are merely speculative comments that have no evidentiary or official backing. Joan and Justin have never been primary suspects in the case, let alone be convicted. 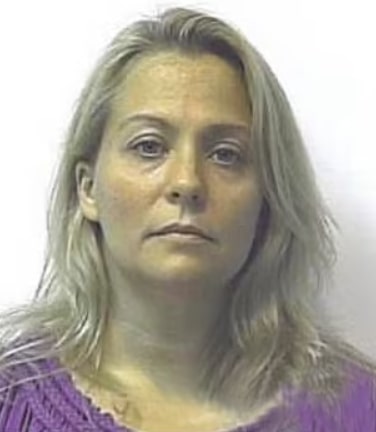 Furthermore, Justin believes that his step-father is 100% guilty because he was a different man behind closed doors — not the nice guy people met on the streets but a “monster.” He still remembers the alleged beatings and punches he received from his step-father during the eight years he resided with him. Justin also claims that he, his sisters, and their mother left soon after the triple homicide because they had little doubt about who was behind them. From what we can tell, it seems like Joan and Justin now simply want to move on with their lives and stay away from the spotlight.

Read More: Where is Calvin and Pamela Phillips’ Son Now?