Where is Calvin and Pamela Phillips’ Son Now? 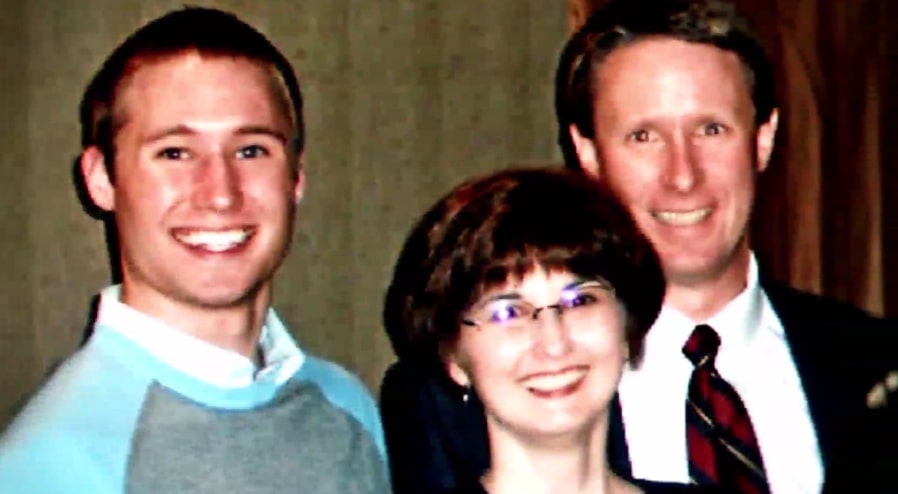 NBC’s ‘Dateline: The Evil That Watches’ is an installment that delves deep into the 2015 triple homicide of married couple Calvin and Pamela Phillips and their next-door neighbor Edward Dansereau, along with its brutal and baffling aftermath. Despite the execution of warrants and the continuous fight for justice by the Phillips’ son, no charges or arrests were made until May 11, 2019. However, once Christian “Kit” Martin was in custody, things started unraveling. Although the case is closed, many must be wondering about the whereabouts of Calvin and Pamela’s only son, Matt. Well, let’s find out more about him, shall we?

Who is Calvin and Pamela Phillips’ Son?

Calvin Lee and Pamela J. were proud parents of Matthew “Matt” Phillips, their one and only child. Having tied the knot in 1981, they welcomed their baby into a stable home, where he grew up with a lot of love, especially as Pamela took nearly a decade-long break from work to be beside him. “My mom was incredibly kind. She had a warmth about her that I think, biased as I may be, was incredibly rare,” Matt said in court. “…My father was energetic and outgoing and wanted to see the world, and my mother was quiet and reserved.” They were opposites, yet it worked.

Therefore, when Matt abruptly lost them both, he was shattered. Not only was the loss in itself traumatic, but the surrounding circumstances and the hanging question of “why” were equally devastating. He could not comprehend the reason someone would want to kill his caring folks and neighbor. With that said, though, Matt did recall that his mother once told him she had this eerie feeling that their across-the-street neighbor, Christian “Kit” Martin, was surveilling her and Calvin. Ultimately, in 2017, in fear of the matter going cold, Matt asked the District Attorney General’s Office to take over.

Where is Calvin and Pamela Phillips’ Son Now?

Apart from the intense feeling of pain that came with losing his parents so unexpectedly, Matt Phillips also had to grapple with the public scrutiny of their character. Except, he held his head high and stated that he just knew them as a happy couple who often wrote each other love letters and were getting ready to celebrate another anniversary. Matt declared he would not comment on any alleged affair because his father can’t explain his side of the story or defend himself. 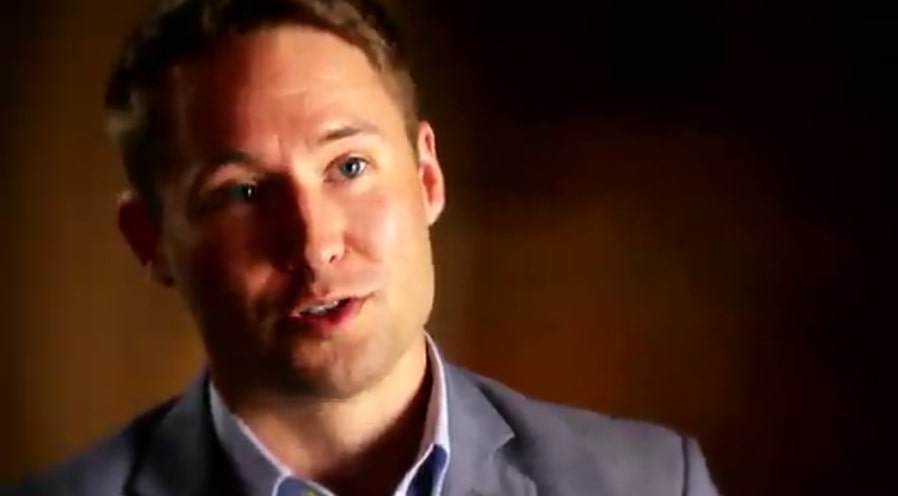 He further emphasized that all of it does not matter. Justice, Matt said, is what the focus should be on. Matt craved closure because he was getting angry and desperate with each passing day. Now that he has it, Matt appears to be trying his best to move on in life. Of course, the death of Calvin and Pamela continues to hang over his head like a dark cloud, yet he is also tackling new situations as they come while keeping their memories alive in his heart.

Although Matt appreciates that people empathize with him, he does feel strange knowing that he’ll rarely come across anyone who can truly understand what he went through. Despite all that, Matthew Phillips now resides in Louisville, Kentucky, as an entrepreneur, looking forward to experiencing a new chapter.