Where is Calvin Phillips’ Sister Now? 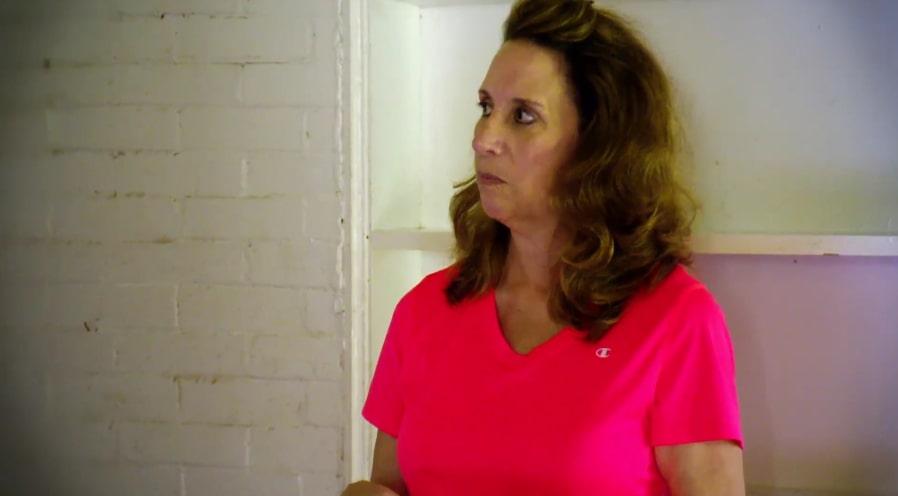 NBC’s ‘Dateline: The Evil That Watches’ profiles a brutal triple murder that left the small town of Pembroke, Kentucky, shaken to its core. In November 2015, while most people in the area were preparing for Thanksgiving, two families, unfortunately, had to plan funerals instead. After all, on the 18th, married couple Calvin and Pamela Phillips and their neighbor Edward “Ed” Dansereau were each shot to death. It took a while, but their perpetrator, Christian “Kit” Martin, was apprehended thanks to the evidence allegedly found by Calvin’s sister. So, here’s what we know about her!

Who is Calvin Phillips’ Sister?

Calvin Phillips and Diana Phillips were born to loving couple Margaret and John Phillips as their only two children. The duo grew up doing everything side-by-side and seemed extremely close. Thus, Diana couldn’t believe it when both her brother and sister-in-law lost their lives in one of the most harrowing ways imaginable. At that point, Diana had no way of knowing that Christian “Kit” Martin’s forthcoming court-martial was the reason for their demise, but she played a significant role in unraveling that as well.

For the uninitiated, Cal was apparently the “star witness” for Christian’s defense in the latter’s court-martial. Instead of Calvin, Diana was the Phillips who testified at the hearing, not in favor but against Kit. After the murders, Diana went to her brother’s rental home, where former Army Major Kit’s now-ex-wife had lived for a brief while. While there, Cal’s sister discovered a disc labeled “secret” in the belongings.

Diana presented the disc to the police and was subsequently summoned to testify. Moreover, in the following months, she recovered Christian’s dog tags from Calvin and Pamela’s family home while cleaning it out and later noticed a shell casing. The latter proved to be from the .45 caliber handgun Christian kept in his house’s safe, right across the street from the Phillips’ historic residence.

Where is Calvin Phillips’ Sister Now?

Just like the rest of the family, Diana Phillips fought to get her brother, sister-in-law, and their neighbor some much-deserved justice. In fact, as time passed, they even got together to offer a $100,000 reward for any tip that would lead to the arrest, trial, and conviction of the person liable. The idea was to find some answers, but it didn’t pan out. Except, Diana still did not stop. Hence, when Christian finally stood trial for his offenses in 2021, she testified against him again, albeit in a different surrounding. Only when he was found guilty did Diana Phillips breathe a sigh of relief. 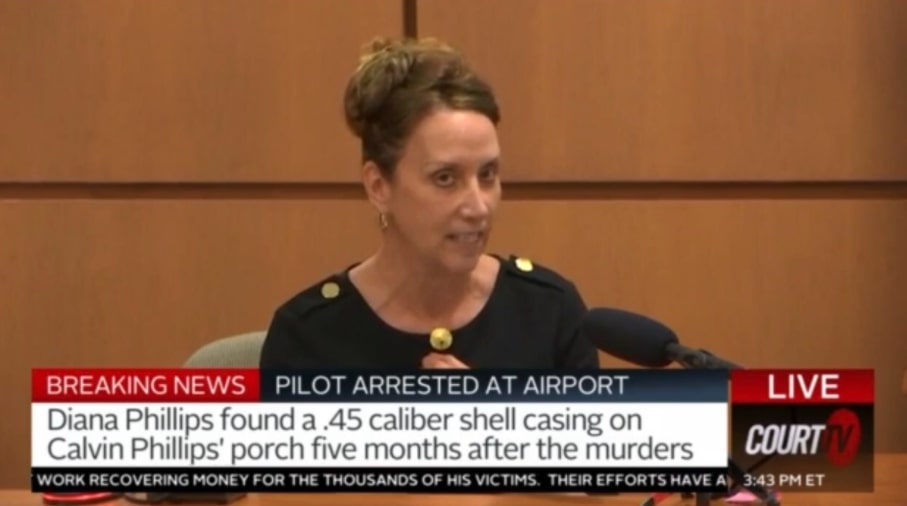 From what we can tell, now that the legal case is closed, Diana is trying to move on with her life while keeping the memories of those she lost alive in her heart. She seems to stay away from the spotlight, yet the one thing we know about her is that she and Matthew, her nephew, share a close bond and are in constant touch with each other.

Read More: How Did Calvin and Pamela Phillips Die?