Trooper Calvin Jenks made what he thought was a routine traffic stop one night in January 2007. However, that turned out to be fatal for the young officer. Investigation Discovery’s ‘See No Evil: The Tragedy on Tennessee 14′ reveals how the authorities mounted an extensive search for Calvin’s killers and eventually brought them to justice with ample evidence. So, if you’re wondering how exactly everything went down, we’ve got you covered.

How Did Calvin Jenks Die?

Calvin moved with his family from Michigan to Tennessee in 1989. After graduating high school, he attended community college and then emulated his step-grandfather by becoming a Tennessee Highway Patrol trooper. Calving finished trooper school in 2004 and later transferred to Tipton County, Tennessee, to be closer to his wife, Sarah. Everything seemed to be going well for the 24-year-old as he set out for work on January 6, 2007.

Shortly after 9:30 PM that night, hunters found Calvin’s body close to his unattended patrol car and called 911 immediately. The authorities arrived there to find that the young trooper had died of gunshot wounds. He was shot once above the eye and another time in the back of his head with a .25-caliber handgun. The people responsible for this tragic incident would be arrested hours later, thanks partly to Calvin’s car’s dashcam footage.

The patrol car’s camera footage showed that Calvin made a traffic stop and was shot on the driver’s side. After that, the two men fled the scene. The investigators later learned that Calvin smelled marijuana on the driver, who admitted to having drugs in the car’s center console. When the driver didn’t have a license, he brought the guy to the back of the vehicle. The authorities believed that the passenger shot Calvin in the car as the trooper leaned in to check. 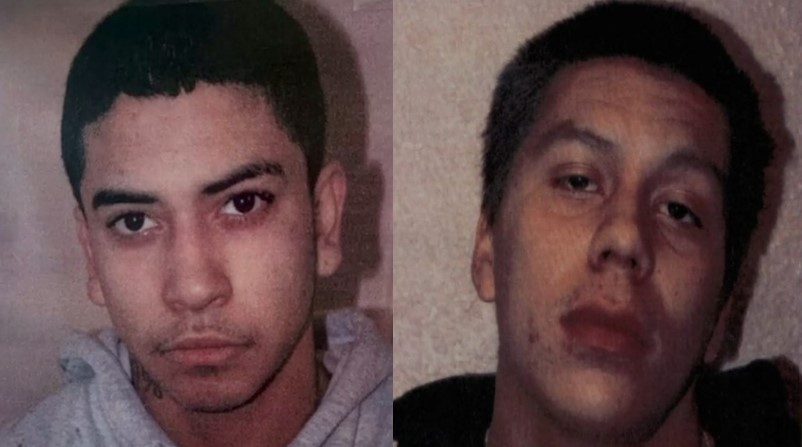 The investigation then led the police to a Walmart in Brownsville, Tennessee. As per the show, they knew that the suspects were headed that way because the driver was recorded on the dashcam saying that. Security footage from the store showed the two men buying clothes and wipes, presumably to remove the evidence. In the trash at the Walmart, the police recovered a t-shirt, .25-caliber shell casings, and bloody wipes. The t-shirt looked similar to the one worn by one of the suspects.

Furthermore, a custodian at the store found what the police believed to be Calvin’s flashlight in the dumpster. Just hours after the murder, the authorities came across two men who were stopped for an unrelated traffic offense. They claimed to have dropped two Hispanic men at a hotel in Nashville, Tennessee, after buying drugs from them. This eventually led to the identification of the two suspects: Alejandro Gauna and Orlando Garcia, who were 17 and 19 at the time of the arrest.

The authorities eventually believed that the two men were running drugs from Austin, Texas, and were stopped by Calvin on the way. As per the show, Orlando told the police that they disposed of the guns at a restaurant about five miles from the hotel. Ballistic tests then confirmed that the .25-caliber gun found was indeed the murder weapon. Furthermore, the t-shirt found at Walmart contained traces of Calvin’s DNA. Finally, the authorities found the teenagers’ car abandoned in an apartment complex close to the Walmart, and that had Calvin’s blood.

Where Are Alejandro Gauna and Orlando Garcia Now?

Eventually, Alejandro was convicted of first-degree murder, and in 2008, he was sentenced to life in prison with the possibility of parole after 51 years. As for Orlando, the defense stated at his trial that it was Alejandro’s idea to sell marijuana. Orlando had only tagged along because they were childhood friends. Nevertheless, he was complicit in the crime because the dashcam footage showed that Orlando moved Calvin’s body after the shooting, dumped it out, and later drove away. He was eventually convicted of being an accomplice in the murder and, in July 2008, sentenced to 19 years in prison. 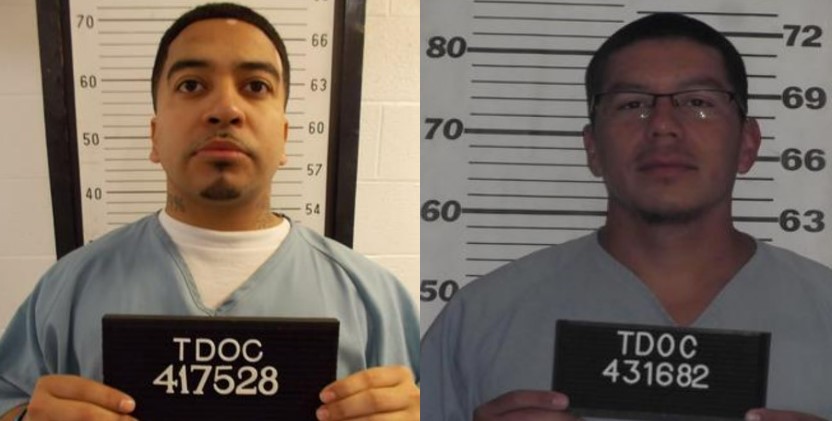 As per the show, Alejandro and Orlando were then charged federally in relation to the same crime and were sentenced to life in prison. Records seemingly indicate that Orlando is serving his sentence at the United States Penitentiary, Beaumont, Texas, after finishing his time at a Tennessee prison in 2020. On the other hand, Alejandro remains incarcerated at South Central Correctional Facility in Clifton, Tennessee.