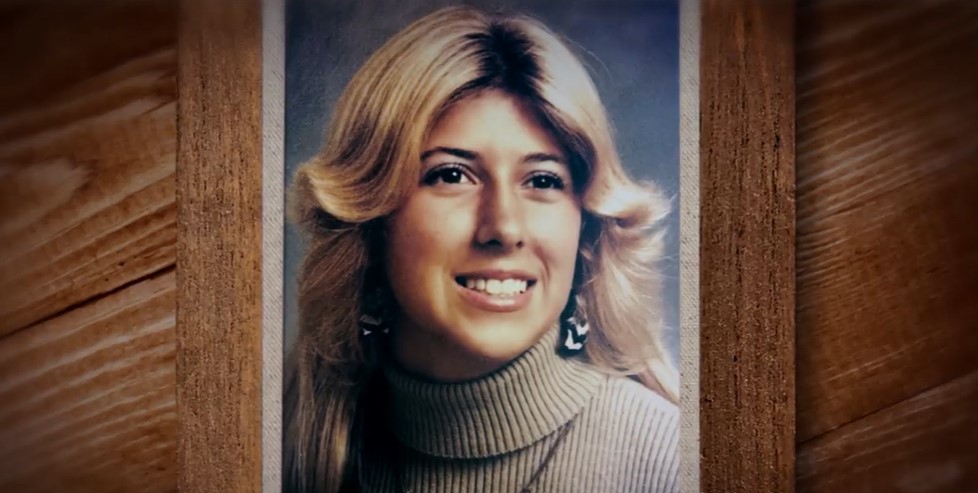 Michelle Wyatt was a young and ambitious woman with a promising life ahead of her. But one fateful night in October 1980, she was brutally murdered at her home in Santee, California. Investigation Discovery’s ‘On The Case With Paula Zahn: Eyes in the Darkness’ chronicles how it took more than four decades to solve Michelle’s murder and the importance of biological evidence in the case. So, let’s find out what happened then, shall we?

How Did Michelle Wyatt Die?

Michelle was born in February 1960 to Raymond and Louise Wyatt. The 20-year-old was described as an enthusiastic and outgoing woman with varied interests. Later on, Michelle took tap dance and organ classes in addition to doing some modeling. At the time of the incident, she was in college and trying to decide on a career. Michelle lived with a roommate in a condo in Santee owned by her father. 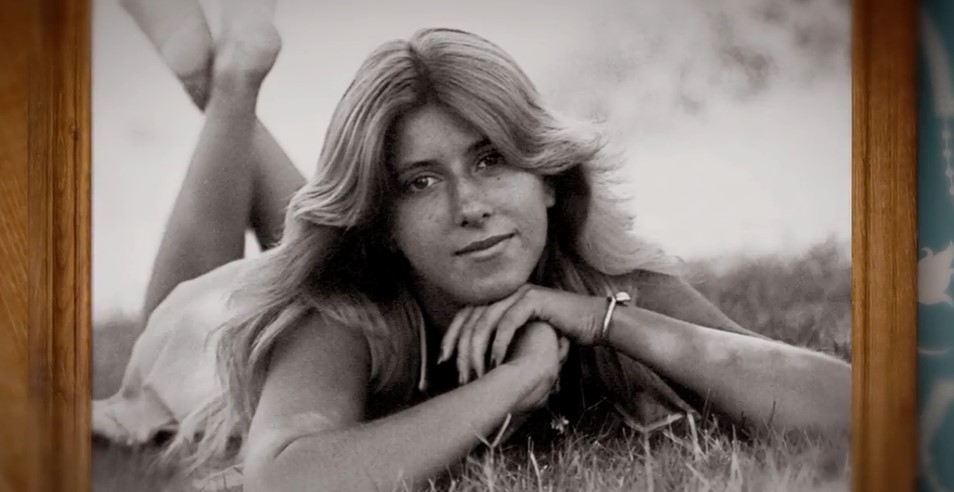 Sometime after 5 PM on October 9, 1980, Michelle’s roommate returned home from an overnight trip to find the lights still on and the curtains drawn. Inside, she found Michelle on the floor with her bathrobe open in the front. She immediately rushed to the neighbor to call 911. The authorities noted that the contents of Michelle’s purse were strewn on the floor, and as per the show, the purse was in the toilet. She had been raped and then strangled with a telephone cord and a piece of wood.

The authorities learned that Michelle had been living in the condo for about nine months. At around 8 PM on October 8, 1980, she left her tap dance class and drove home. Then, Michelle met her boyfriend, Patrick Acomb. The couple had been dating for about four months and had gone into the garage to play some pool. They hung out for the next few hours, and Patrick said that he left at around 1 AM on October 9.

Furthermore, the neighbors remembered hearing screams and Michelle’s dogs barking within an hour of Patrick leaving. However, nobody called the police or went to investigate. There were no signs of forced entry, which meant that either Michelle knew her killer or was caught off-guard at the door. Patrick was eliminated as a suspect, but none of the leads panned out over time, and the case turned cold.

The authorities had to wait many years to identify the killer. They tried to use DNA analysis in 1996, but sadly, none of the samples provided was a match. By June 2000, the police learned through testing that there were two DNA profiles, one of which belonged to the boyfriend. The other was from the seminal fluid of the killer. It wasn’t until September 2020 that the police looked into genetic genealogy, a method that helped solve many cold cases.

Through genetic genealogy, the investigators tried to find a familial match for the unknown profile by analyzing profiles in public DNA bases. After building a family tree, they identified the killer in August 2021 as John Patrick “Pat” Hogan. He was 18 years old at the time of the attack and had been in the Air Force stationed in New Mexico. But as per the show, his military records showed that he was on leave from October 1 to October 10, 1980. Furthermore, John lived in the same condominium complex a few months prior and had friends in the area.

How Did John Hogan Die?

But sadly, the authorities couldn’t bring John to justice because he died of a drug overdose on October 9, 2004, at the age of 42. It happened exactly 24 years since the day Michelle was murdered. As per the show, the investigators theorized that John was visiting friends during his leave and then chose to attack her that night. After seeing the boyfriend leave, they felt that John went to Michelle’s house and knocked on her door. 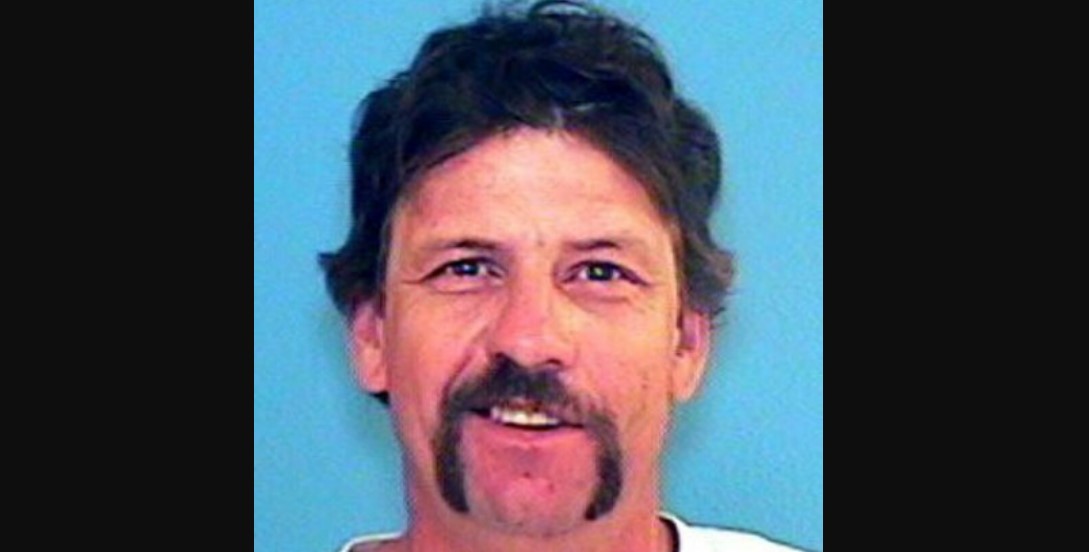 Michelle might have opened the door thinking it was her boyfriend returning, only to be surprised by John. After learning about the killer, Michelle’s parents wished they had a chance to confront him. Louise added, “I’m glad to find out that he is gone, but I’m missing something, what is the word I’m looking for. Closure. I don’t have closure, and that is what I need. At least now I know this guy isn’t out there anymore, but I would still like to get him.”