Can You Hear Me Filming Locations 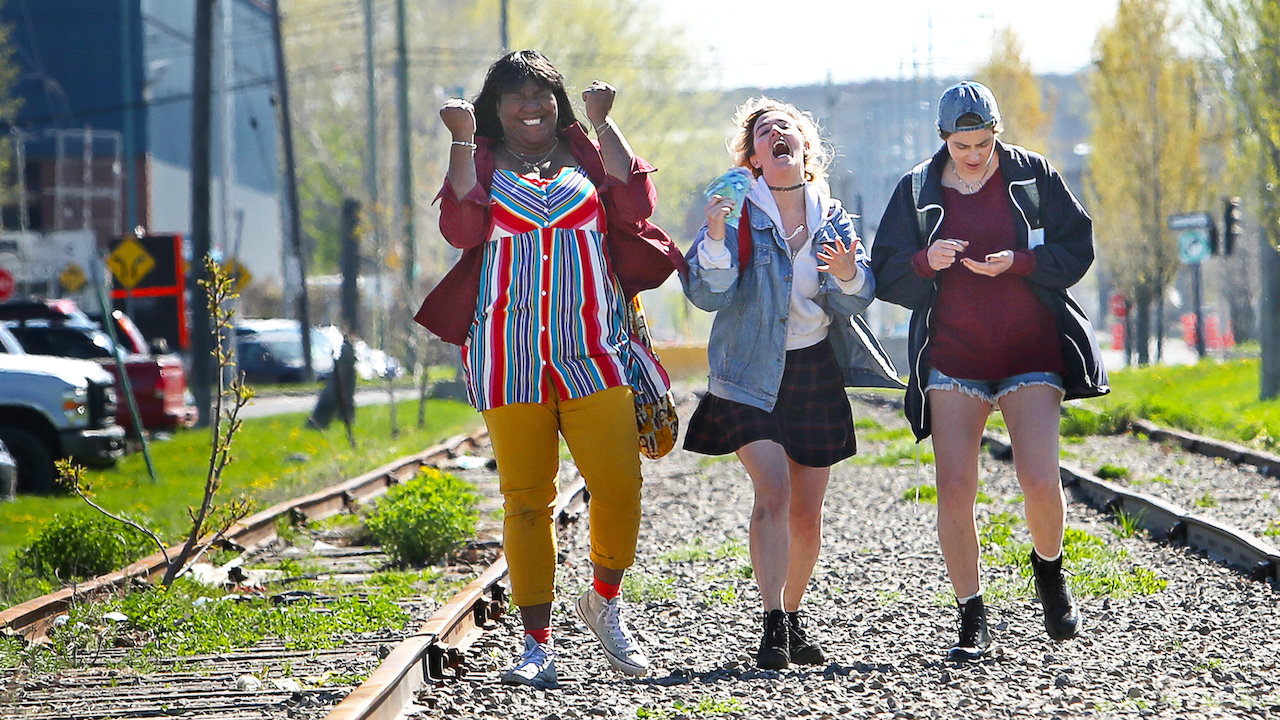 ‘Can You Hear Me?’ is a French-language comedy-drama that focuses on the lives of three friends- Ada, Fabiola and Carolanne. They are poor, not only in terms of money, but also in their personal lives. One is in a bad relationship, and the other has no relationship at all. One is trying to find the meaning of her life in her dreams, but it is leading her nowhere. The other tries to find comfort in meaningless sex, but it doesn’t do her any good.

The series takes the opportunity to present the story of the people living in such difficult circumstances. It focuses on real issues plaguing real people and often hits home on serious topics like domestic violence, sexual identity, and the struggles of the underprivileged lot. The message of the story resonates through its surroundings and makes it all the more impactful. Here are the places where it has been filmed.

Where Was Can You Hear Me Filmed?

Florence Longpré, the creator of the show, had worked as a beneficiary and met with a number of young people trying to make it out of their disadvantaged background. She witnessed their state of living and the places that they would have to settle with because they had no means to get out of there and find some better place for themselves. She wanted to show this for her characters as well.

It would not only make them more relatable to the audience but would also allow her to show just how these things can affect the lives of people. Because the place where the characters live plays such an important part in their lives, it was important to get it right. The crew of ‘Can You Hear Me?’ found a location perfect for turning attention towards this situation in Montreal. The city and its neighboring places serve as the primary filming location for the show.

‘Can You Hear Me?’ follows the story of three women who are trying to make a better life for themselves. It focuses on their struggles and their efforts to come out of their financially deficit background. In a scene, one of them tries to find an apartment for herself, but when it comes to paying for it upfront, she doesn’t have enough to pay for it. The story focuses on this ‘young and broke’ aspect, and apart from their actions, it should also reflect in their background. For this, the production turned towards the disadvantaged areas of Montreal.

The crew was spotted filming in different parts of the city. Apart from employing real-life locations, some sets were created to serve the purpose of the story. So, the locations you see in the show are a mix of everything. For example, some of the scenes in the show feature a bookstore. They are filmed at a real bookshop in town, called The Word. The series also shows the characters eating out at a fast-food restaurant. Unlike the bookshop, this is not a real location. A fake place was set up to film the scenes.