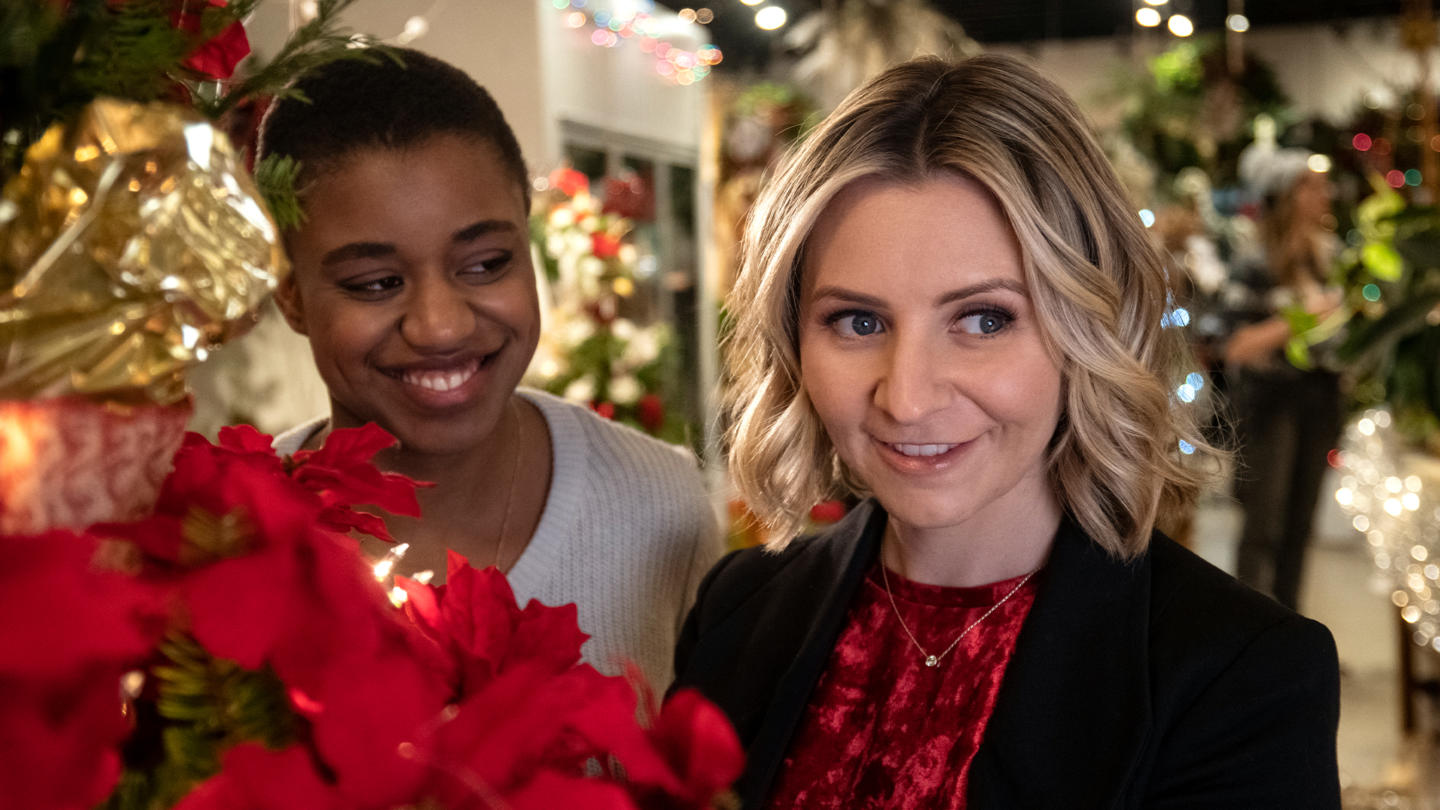 ‘Candy Cane Christmas’ is a romantic drama film that follows Phoebe Saunders (Beverley Mitchell), whose favorite Christmas tradition is the decoration of Candy Cane Lane. Her spirits get dampened when the neighborhood decides to skip it this year. In an unexpected turn of events, she meets Eric Kelton (Mark Ghanime), who has distanced himself from love as he is still not over the heartache from his previous relationship. Both of them stumble upon the one thing they didn’t know they needed – love.

With time, Phoebe realizes that it is the people who make memories special and traditions worthwhile. Directed by Adrian Langley and written by Emily Golden, the Lifetime film throws light on the Christmas traditions and life in a small town. In case you’re curious to know more about the place and about the actors that feature in the film, we have got you covered!

Phoebe and Eric find their way to each other in the small town surrounded by Christmas cheer. The movie was predominantly shot in Ontario, Canada. Here are the specific detail concerning the filming and cast of the movie!

‘Candy Cane Christmas’ was shot in the Manotick area of Ottawa. The community of Manotick is in the rural south part of the city of Ottawa, located on the Rideau River. It was founded in 1864 and became part of the city in 2001, but only recently started receiving attention from filmmakers. With its small-town charm, beautiful homes, historical buildings, and quaint streets, Manotick offers great possibilities for filming.

The fact that people welcome the cast and crew and cooperate with production houses makes it all the more likable as a filming location. For filming the movie, the local restaurants and stores were requested to keep their Christmas decorations up till January 25, 2020, and the owners were happy to do so. 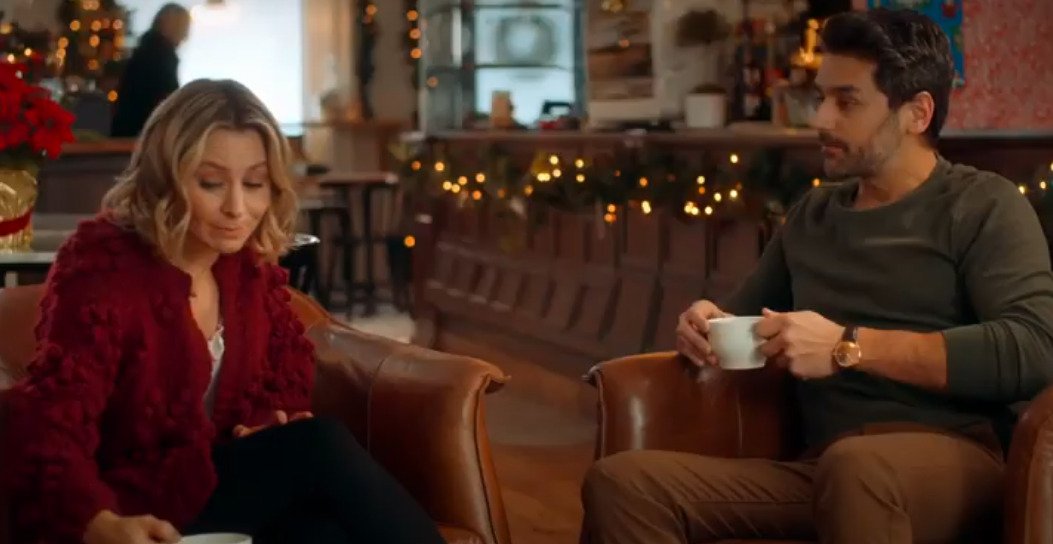 Many local businesses, restaurants, and shops are included in the scenes. The Seeing Green Flower Shop that Phoebe owns is actually the Terra Plants and Flowers. McDonough’s Your Independent Grocer stands in for the supermarket, and the clinic where Eric is a veterinarian is the Village of Manotick Animal Hospital.

In ‘Candy Cane Christmas,’ Beverley Mitchell plays Phoebe Saunders in this film. She is an American actress and country music singer, who is best known for her role in ‘7th Heaven’ as Lucy Camden. Her notable films and TV series include ‘Right on Track,’ ‘A Gift Wrapped Christmas,’ ‘The Secret Life of the American Teenager,’ and ‘Get Out Alive.’

Mark Ghanime appears as Eric Kelton, a veterinarian and Phoebe’s love interest. He is a Lebanese-Canadian actor and producer. You may have seen him as Don Carlos in the series ‘Reign’ and as Major Sergio Balleseros in ‘Helix.’ His other notable works include ‘Emily Owens, M.D.,’ ‘Soldiers of the Apocalypse,’ ‘Christmas with a View,’ and ‘Always and Forever Christmas.’ Benedicte Belizaire plays Laurie Danes, Phoebe’s childhood friend, and Trudy Weiss plays Aunt Maggie in this film.