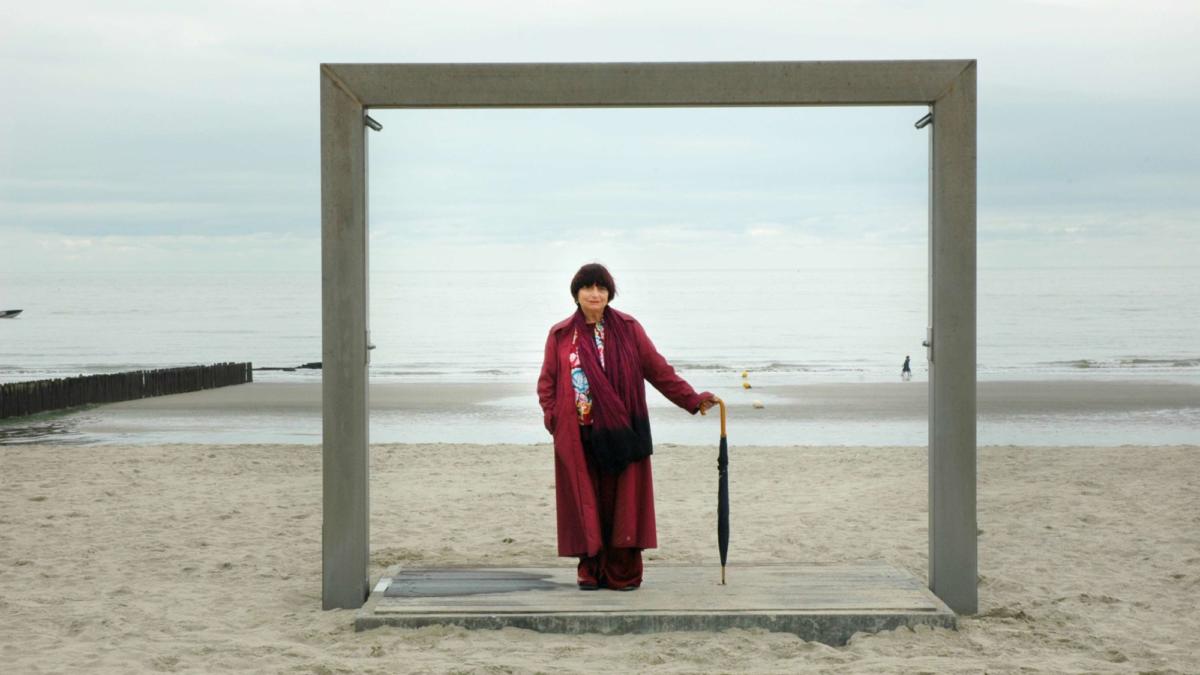 The Cannes Film Festival pays an emotional tribute to director Agnès Varda with its official poster. Two weeks after the French filmmaking matriarch passed away in Paris, Cannes celebrates Varda’s legacy with a rare image from the making of her iconic movie ‘La Pointe Courte.’ The poster features the filmmaker, in her mid-20s, shooting her directorial debut in 1955, which paved the way for the French New Wave that radicalized World Cinema.

In the iconic poster, Varda is seen standing on the shoulders of a crew member while looking into the camera. The snap was captured at the beach in Sete, in the Southeast of France. ‘This photo from the set sums up everything about Agnes Varda: her passion, aplomb, and mischievousness,’ festival organizers said. ‘She had the ingredients of a free artist, forming a recipe she never stopped improving,’ they added.

The director had a very intimate relationship with Cannes and the poster stands for the warmth of their bond. Varda emerged as a prominent figure of World Cinema with movies like ‘Cléo from 5 to 7,’ which premiered in competition at the 1962 Cannes festival. New Wave Messiah, Jean-Luc Godard of ‘Breathless’ appeared as a cameo in the movie. Varda’s major movies like ‘Jacquot de Nantes, ‘The Gleaners and I’ and ‘Faces Places’ screened at the festival. She served on the jury in 2005. Varda was awarded an honorary Palme d’Or at the 2015 festival, which made her the first woman to win the coveted honor.

Cannes artistic director Thierry Frémaux is famous as a longtime admirer of Varda’s huge expanse of work. He was among the intimate group friends gathered at the Cinématheque Française on the morning of her funeral in Paris. The others included Varda’s ‘Faces Places’ co-director JR, who breathtakingly remembered their first meeting and his experience of working with one of the legends of World Cinema. ‘I felt old when I was with her because she was so much in the present. She was attuned to every detail. She would stop to observe the falling rain or the leaves, how the wind blew across our way or the atmosphere of a room. She took the time to notice every little thing, revealed the young director who is nearly 65 years junior to Varda.

Actress Sandrine Bonnaire, who made the protagonist of Varda’s masterpiece ‘Vagabond’ immortal, Catherine Deneuve, who was a regular in movies of Varda and her late husband, Jacques Demy, and a close friend of the Demy family, Jane Birkin paid their last respects at the gathering which filled all the three screening rooms of the Cinématheque.

The funeral at the Montparnasse cemetery was attended by Marion Cotillard, Louis Garrel, Corinne Marchand, and Jean-Pierre Léaud. Varda’s children, Rosalie Varda and Mathieu Demy, and Rosalie’s youngest son, Corentin shared their touching memories with the mother of French New Wave. Corentine remembered an incident from nine years before when he had been booked by the French Police for painting the traffic posts. Varda came all the way to the Police Station to explain to the Policemen that her grandchild was just expressing his artistic streak. Corentin has painted the posts again on the day of the funeral with red with a crown of white as a tribute to his grandma whose two-coloured hair was quite famous among the friends and relatives.

Varda passed away from breast cancer at her home in Paris early March 29. She was 90. In a social post, Cannes Film Festival president Gilles Jacob wrote, ‘Varda’s gone, but Agnès will still be here. Intelligent, lively, sweet, spiritual, laughing, comical, unexpected as is her work. Her movies are our treasure. A national treasure: that of the French spirit.’ Now, the festival, probably Varda’s dearest, pays its tribute to one of the greatest filmmakers with all its grandeur. Let’s have a closer look at the poster, in memory of Agnès Varda. 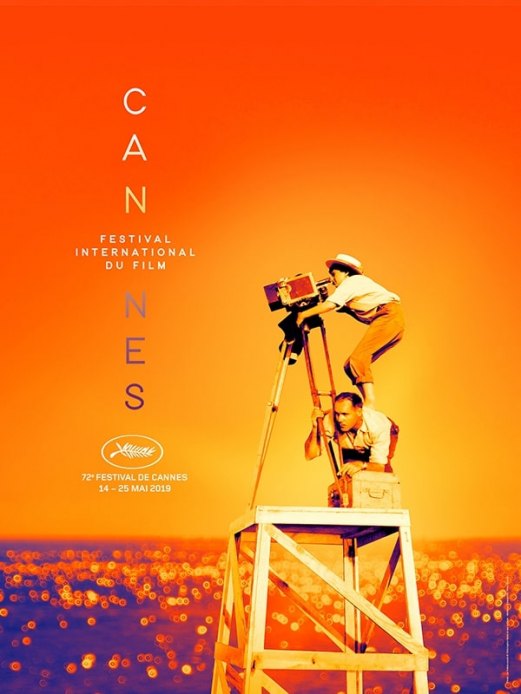 The Cannes Film Festival will take place from May 14 to 25.