Captain Clemens Gabriel: Everything We Know 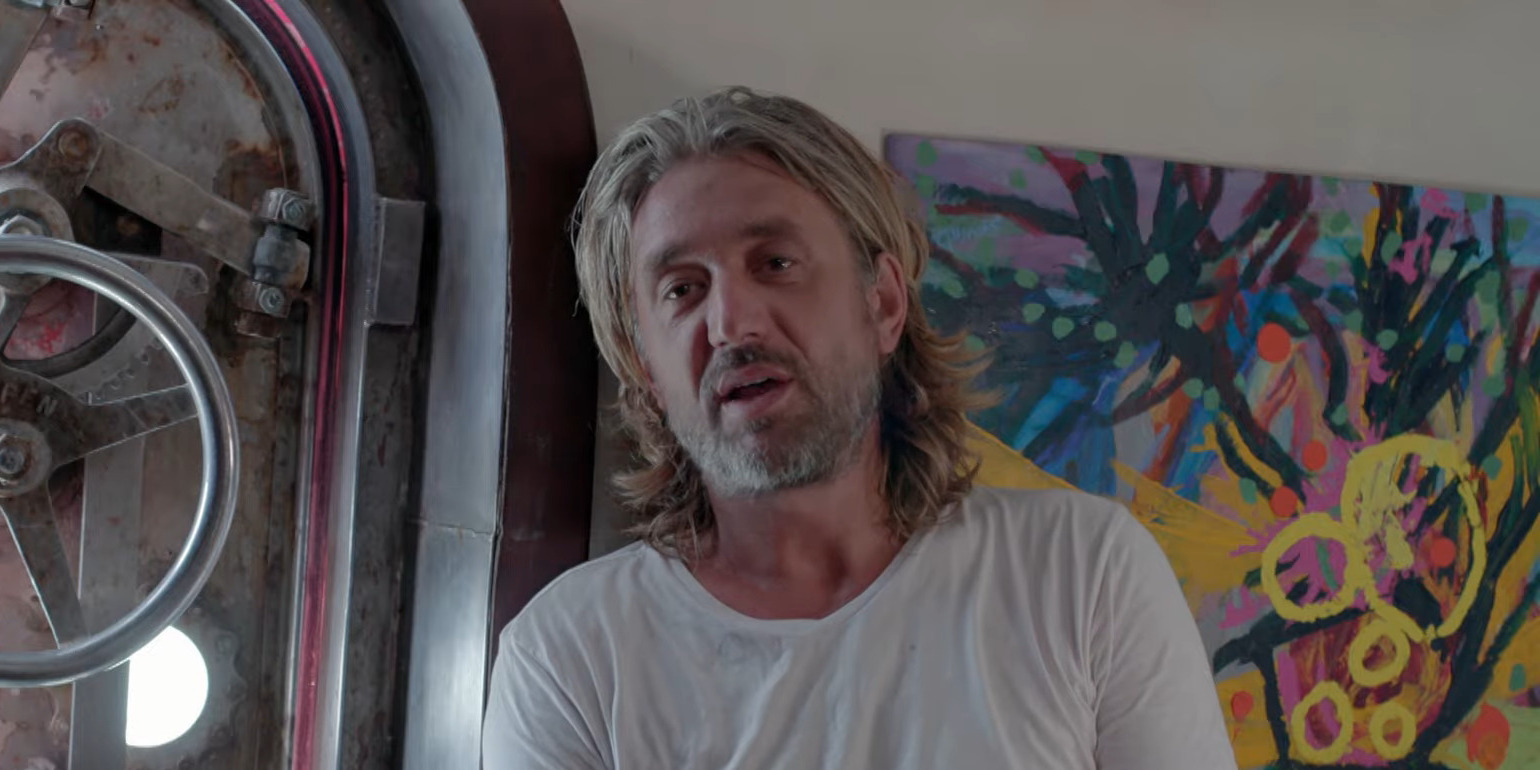 For hundreds of years, the famed Northwest Passage has swallowed seafarers who dared to find a navigable sea route that could speed-up the trade between the Northwest Atlantic and the Pacific Ocean. It has wrecked numerous sea vessels, stranding people onboard for months together. However, the effects of climate change have led to the gradual clearing of ice cover in the last decade, making it more penetrable than before.

Captain Clemens Gabriel and his crew braved the treacherous route with his ship, Infinity, making it the only ship to make it West to East on the Northwest passage in 2018! Discovery’s ‘Expedition to the Edge’ documents how the modern-day explorers push their luck and succeed in crossing one of the world’s most dangerous nautical sea routes. Let’s find out more about his personal life and other expeditions!

Captain Clemens Gabriel Nationality: Where is He From?

He was born as Clemens Gabriel Oestreich in Switzerland. Soon after his birth, Clemens’ family moved to a rural area in northern Germany, where he grew up with his three sisters. When he was thirteen, Clemens ran away from his home to quench his deep desire to explore the unknown. A few years later, he left his family and embarked upon a journey to discover his true calling and experience the endless adventures, nature has to offer.

He began small, starting with a cycle, then moving on to a camel to cross the desert, and ultimately, when he stumbled across the ocean, Clemens realized… This is it! Thus, began his extravagant fondness for long-distance sailing. Clemens has made the ocean his home and has been living on his ship Infinity, for many years now, sailing from one shore to another, in search of the endless unknown.

In his early twenties, Clemens met a young dancer from Germany, Areti. He was instantly smitten by her personality and after dating for a while, the two went ahead and tied the knot. Clemens and Areti made memories and welcomed two kids, as they sailed from one place to another. A decade later, Clemens and Areti realized things aren’t working out and the couple decided to get a divorce.

On his trip to Hawaii, Clemens met Sage Livingston in Hawaii. Born in Cody, Wyoming, Sage left her home to embark upon adventures and enjoy the beauty of nature. The two connected over their shared love for escapades and compassion for Mother Earth.

They have been together for more than six years, sailing on Infinity, one day at a time. Apart from taking care of the ship and kids, Sage loves to paint and has embellished the walls of Infinity, with her beautiful artworks.

When Clemens was twenty-one, he adopted Aljoscha, a seven-year-old young boy, and together, the father and son hopped aboard Clemens’ double-outrigger multihull boat and sailed across Central America, the Caribbean, and the USA. When Areti and Clemens separated, the father singlehandedly took care of their kids Ronja and Ruben, along with Aljoscha. As of today, Aljoscha, Ronja, and Ruben are studying in Germany.

Clemens also has two kids with Sage – daughters Rhian and Chloe. Interestingly, both the adorable girls were born while Clemens and Sage were sailing in the Pacific. Sage conceived the elder daughter Rhian, in a dinghy, with Clem stepping into the role of the midwife. Thankfully, the ship was anchored in Fiji. Their younger daughter Chloe was born in Thailand.

Born in 1973, the 47-year-old is a multi-talented man who has been sailing since 1995. Clemens bought his soulmate Infinity, the 36.7 meters (120ft) Ketch rigged sailing vessel from a scrapyard in San Diego, California in 2004.

Since then, the peaceful pirate has made several upgrades to the ship together, Infinity and Clemens have gone on many voyages, discovering and crossing many nautical routes.

He has also helped satiate the curiosity of many explorers, by allowing them aboard the mighty Infinity. Some of them have even become a part of his crew. The idealist Captain goes by one rule – “When I say ‘Jump!’ y’all say ‘How high?’. If y’all don’t want to say ‘How high?’ you can pack your bags.” The long-haired German hippie possesses a surreal amount of energy, sound judgment, and determination with which he has led numerous successful expeditions, shielding the ship and its inhabitants from torpedoes, thick ice sheets, snowstorms, and other obstacles.

Clemens and his crew also made a 2017 movie ‘Sea Gypsies: The Far Side of the World,’ that documents their voyage from New Zealand to Patagonia.

Clemens’ most famous feat is when he and his 22-person crew successfully crossed the perilous Northwest Passage in 2018 and planted the Flag of Planet Earth on the remaining ice in the Arctic, denoting global unity against climate change.

He has the superpower of going without sleep for days, running on coffee and cigarettes. He is passionate about environmental conservation has founded three projects – Earth Today, Earth Flag, and Union of Nature to increase awareness about the effects of climate change and also motivate people to exercise their duty to safeguard our planet.

Read More: Where Is Expedition to the Edge Filmed?