Carla Walker Murder: How Did She Die? Who Killed Her? 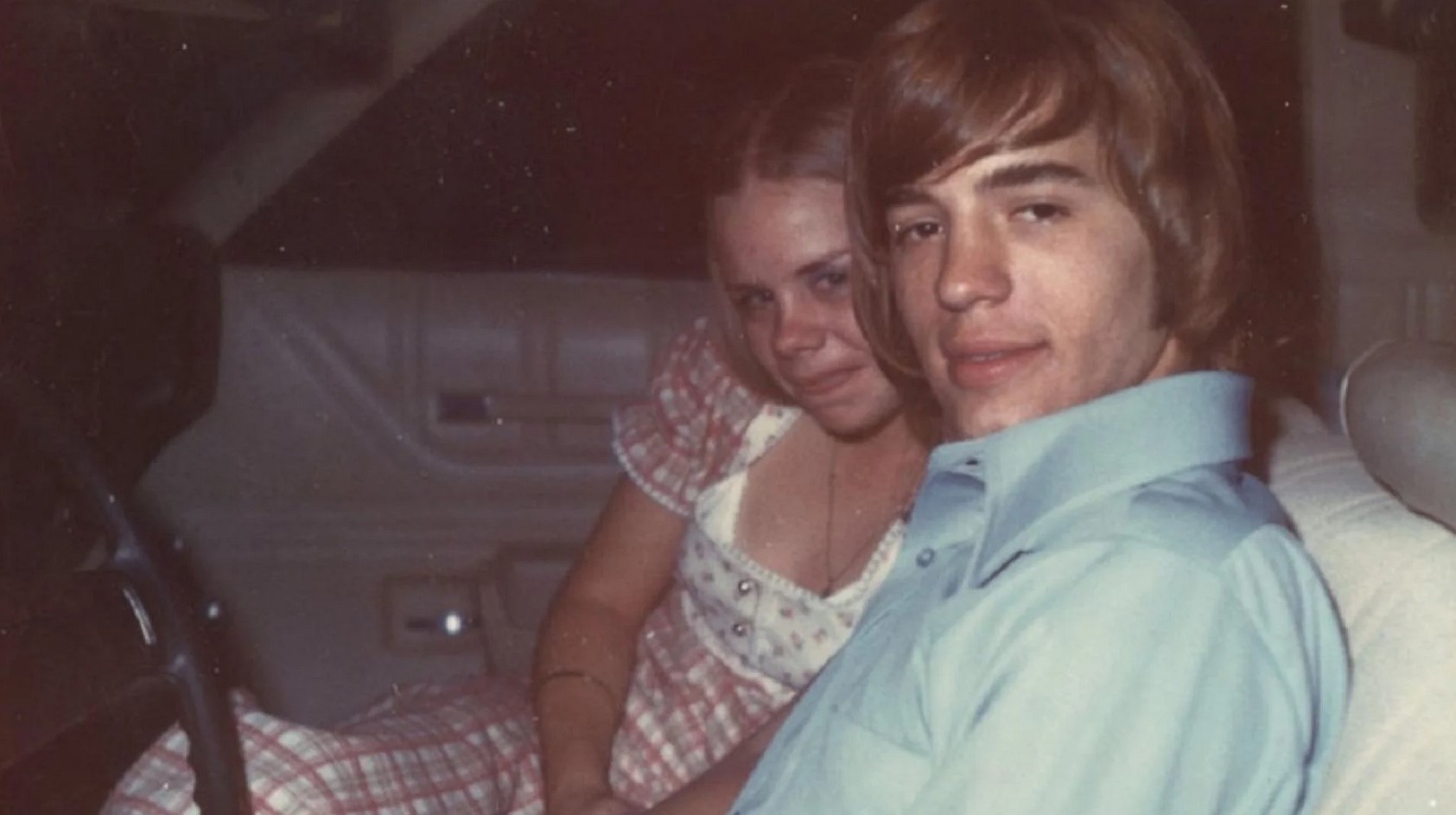 When Carla Walker went missing on February 17, 1974, her loved ones as well as the police began a thorough search and held on to hope of her safe return. However, the town of Fort Worth, Texas, was shocked into silence when her deceased body was recovered by the police three days later. She was beaten, raped, and strangled to death. ‘Dateline: After the Dance’ chronicles the brutal murder and shows how the ensuing investigation went cold until determined officers picked up the case in 2019, hoping to reach a definite conclusion. If this case seems intriguing and you want to know who killed Carla, we have you covered!

How Did Carla Walker Die?

Carla Jan Walker was a 17-year-old high school junior who was in love with life. At the time of her murder, she resided in Fort Worth, Texas, and was dating Rodney McCoy. Described as a lively and kindhearted person, Carla was adored by her friends and family alike. She even loved to go dancing, but little did she know that this desire would indirectly end up claiming her young life.

Carla and Rodney attended a Valentine’s Day dance on February 17, 1974, and were sitting in the latter’s car inside a bowling alley’s parking lot when an unknown person approached them. As Carla was sitting at the passenger’s side, the man walked to her door and forced it open before trying to yank the teenager out. Rodney immediately fought back, but the man threatened him with a gun before brutally pistol-whipping him. After beating Rodney unconscious, the man kidnapped Carla and fled the scene.

For three days, local residents and the police carried out a thorough search for the missing teenager but to no avail. Although they still hoped for her safe return, those were dashed to the ground when authorities discovered her body in a culvert near Benbrook Lake. At first glance, it looked like she was beaten and strangled, while a medical examination also confirmed rape. With strangulation determined to be the cause of death, the police knew it was a homicide. Authorities were also able to recover a spent bullet cartridge from the crime scene, and the victim’s bra and clothes contained a foreign DNA sample.

The police soon reached a dead-end as with technology not being so advanced in the 70s, they could not find a match for the foreign DNA sample. Unfortunately, there were no other leads to work on, and progress on the case dwindled to a crawl. Nevertheless, the police got a ballistics report on the spent cartridge, and through their investigation, zeroed in on a gun that they believed was involved in the crime. The gun led authorities to local resident Glen McCurley. Although he was considered a person of interest, authorities couldn’t produce an arrest warrant as they had zero evidence of McCurley’s involvement. 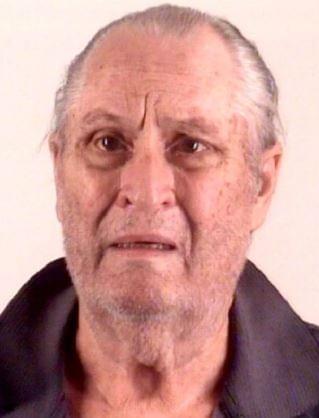 Thus, with the last lead exhausted, the case received no further updates and sat dormant for several decades. In 2019, detectives came across Carla’s murder when reopening cold cases and decided to use modern technology in order to reach a conclusion. Learning that the victim’s garments and bra had a foreign DNA sample, they sent them in for testing and were finally able to construct a complete DNA profile. Then, with the use of genetic genealogy, authorities narrowed down their suspect list to three of the McCurley brothers.

Naturally, with Glen already being suspected of the murder back in 1974, it was just a simple process of elimination before the police were knocking at Glen’s door again. When questioned for the second time, Glen insisted that he was innocent and was only helping a girl escape the clutches of the boy she was with on February 17, 1974. However, authorities pressed further, and ultimately, Glen broke down and confessed to the kidnapping, torture, rape, and murder of Carla Walker.

Once produced in court, Glen initially pleaded not guilty but soon had a change of heart. Thus, after changing his plea to guilty as charged, Glen McCurley was sentenced to life in prison without the possibility of parole in 2021. Moreover, with the horrifying murder solved after several decades, Carla’s family was finally able to get the closure they desired.