Where is Rodney McCoy Now? 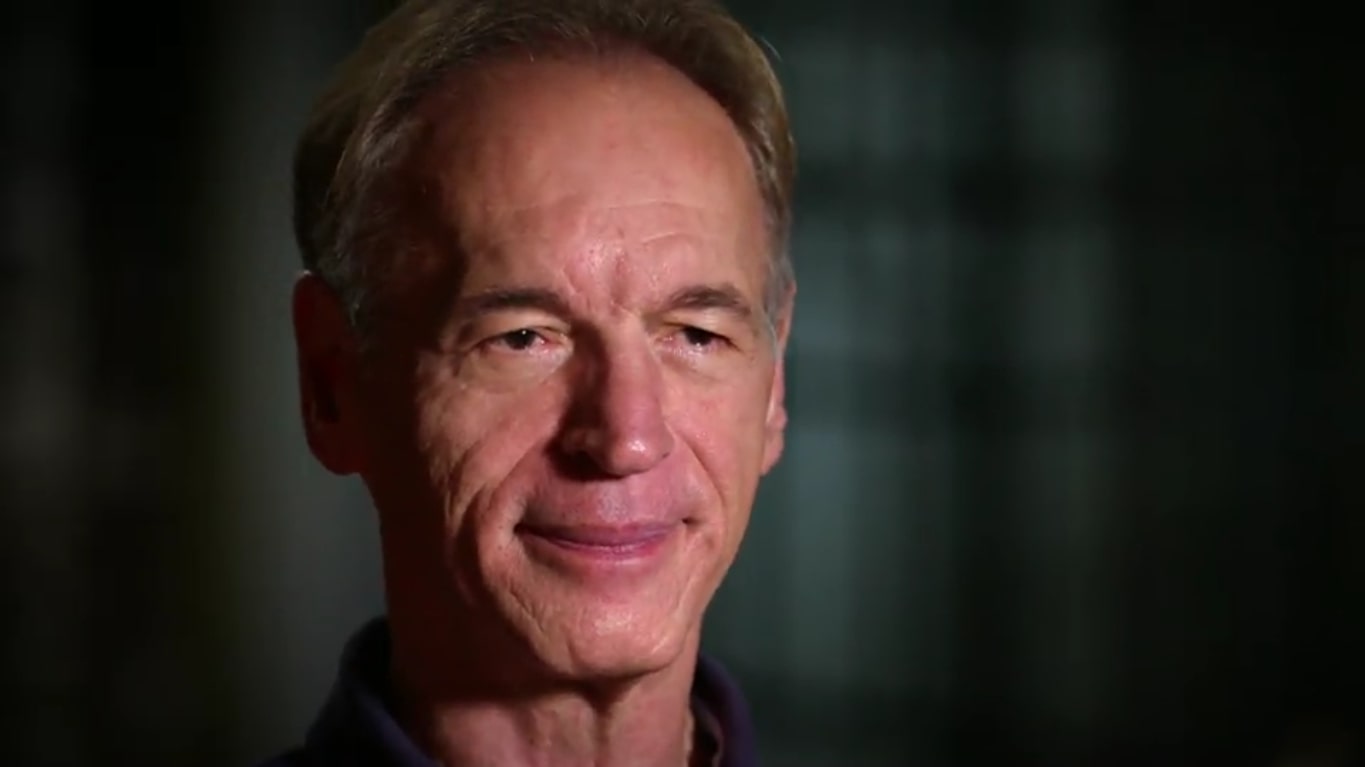 NBC’s ‘Dateline: After the Dance’ is an episode that chronicles the brutal 1974 murder of 17-year-old Carla Jan Walker — a case that unfortunately remained unsolved for more than 4½ decades. In fact, it was only thanks to DNA technology advancements and the consistent statements given by the teen’s then-boyfriend that she was able to receive true justice in the Summer of 2021. After all, apart from Carla and her killer, the only other reliable witness to the offense was Rodney McCoy. Now, if you wish to know more about him, we’ve got the details for you.

Who is Rodney McCoy?

In 1974, Rodney McCoy was a senior at the Western Hills High School in a suburb just on the southside of Fort Worth, Texas, whereas Carla Walker was a year below him. Despite that, the starting quarterback and the popular student had a great relationship because their views and personalities aligned, which meant they never really argued either. “When I saw her, I smiled. She smiled,” Rodney recalled of their very first meeting during his court testimony. “I did love her.” That’s why he gladly took Carla to the Valentine’s-themed dance at their school on February 17, unaware that it would turn their world upside down. 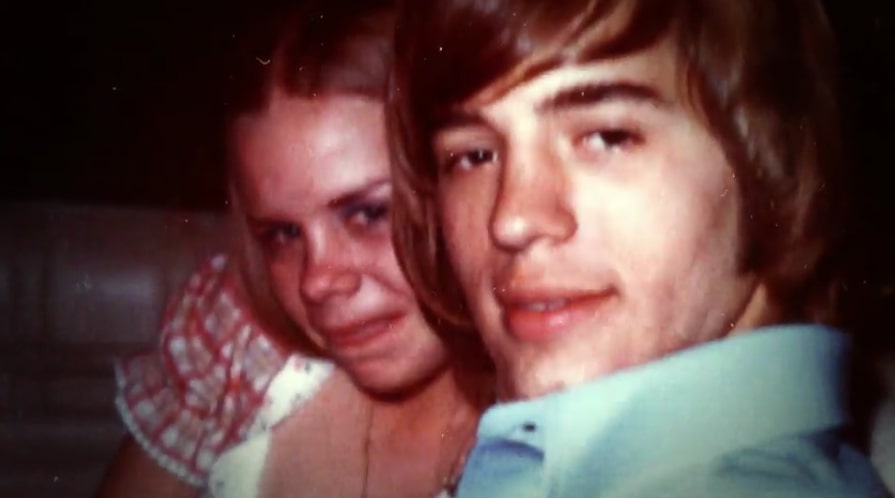 Having enjoyed their time at the dance, Rodney and Carla hung out at a local Taco Bell before making their way to a bowling alley to use the restroom. The pair then chose to stay inside his car in the parking lot, where they began kissing against the passenger side door, only for it to be soon yanked open from the outside. Since Rodney was above Carla, and they both partially fell out of the vehicle, it was relatively easy for the assailant to pistol-whip him over the back of his head.

According to Rodney’s statement, he held Carla to keep her secure even as the blood started to drip down into his eyes. Rodney added that he didn’t even realize that the weapon was a gun until the attacker pointed it at him. All he knows is that he was struck more than once because he had heard his girlfriend scream out, “Stop hitting him!” That’s when their male assaulter, whom he could barely notice the silhouette of in the dark, dragged Carla away, leaving the 18-year-old to blackout.

Where is Rodney McCoy Now?

During Glen Samuel McCurley’s eventual trial following DNA evidence in 2021, Rodney McCoy described the entire evening just as he had to the officials more than 47 years prior. He even added that he still remembers Carla’s expression while she supposedly tried to frighten away their assailant by pretending that her father was nearby. “Carla turned her face to me… and said, ‘Rodney, go get dad. Go get my dad,'” which became the last words she ever said to him. He’d rushed to the Walker household as soon as he awoke after the incident, but it was too late.

From what we can tell, Rodney McCoy, now in his mid-60s, has moved on with his life to the best of his abilities. The past is still something that continues to hang over his head like a dark cloud, yet time (and complete closure in 2021 following Glen McCurley’s confession) has seemingly been helping him. Therefore, it appears as if Rodney McCoy is now determined to share Carla’s story with the world while also keeping his personal life away from the spotlight.