Where is Cindy Walker Now? 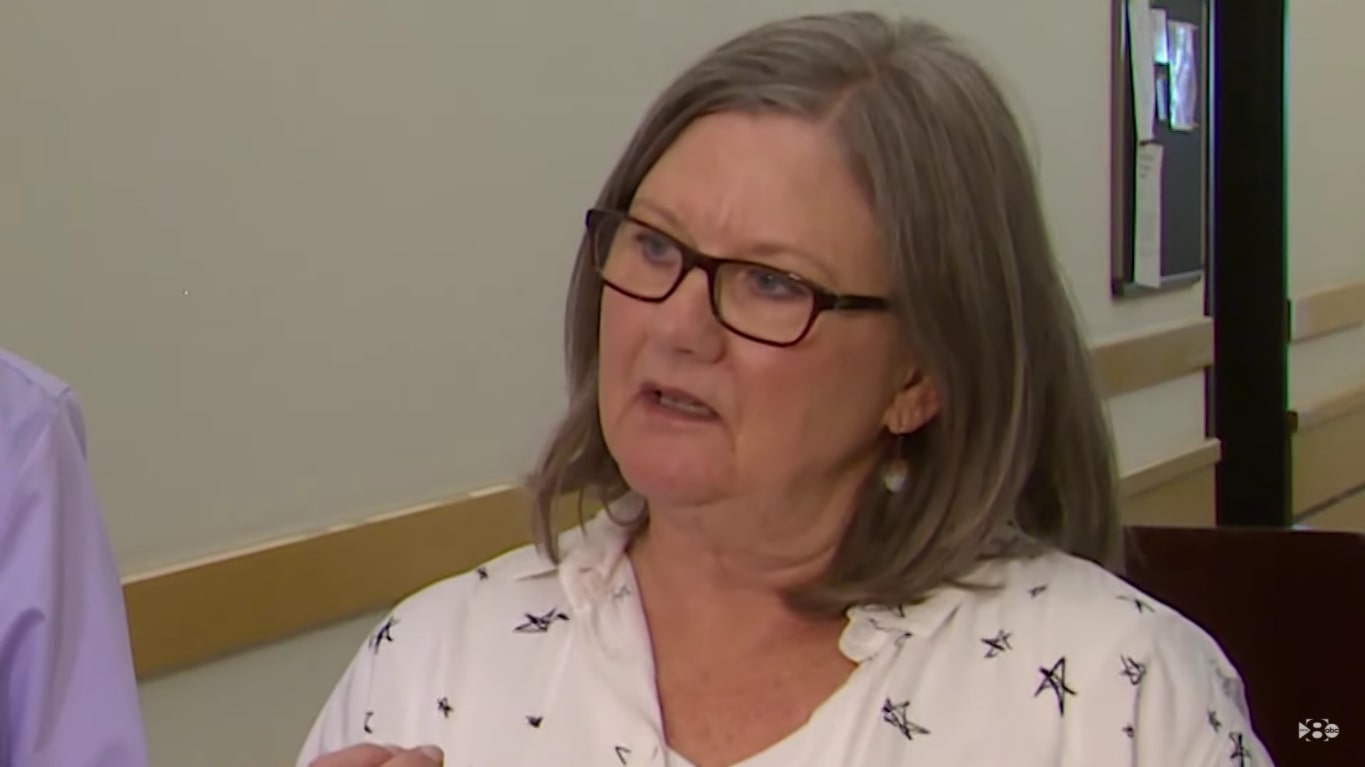 On the evening of February 17, 1974, high school junior Carla Walker was sexually assaulted and later strangled to death after being snatched away from her boyfriend’s car in Fort Worth, Texas. However, even though her body was recovered three days later, as examined on NBC’s ‘Dateline: After the Dance,’ the true identity of Carla’s murderer remained a mystery for nearly 50 years. So now that we know it was only the continuous efforts of the investigators and her loved ones, especially her sister Cindy Walker, that brought her justice, let’s find out more about the latter, shall we?

Who is Cindy Walker?

Cindy Walker was just 18-years-old when her warm and bubbly younger sister, Carla Walker, 17, was abducted by a then-unidentified man, never to be seen alive or heard from again. She still remembers that she was at home when Carla’s boyfriend, Rodney McCoy, frantically started banging and ringing their doorbell to get their attention, only to repeatedly say, “They’ve got her” while bleeding from the head. Thus, it took Cindy and the entire family a few moments to understand the situation, but as soon as they did, they contacted the authorities and began an extensive search for the teen. 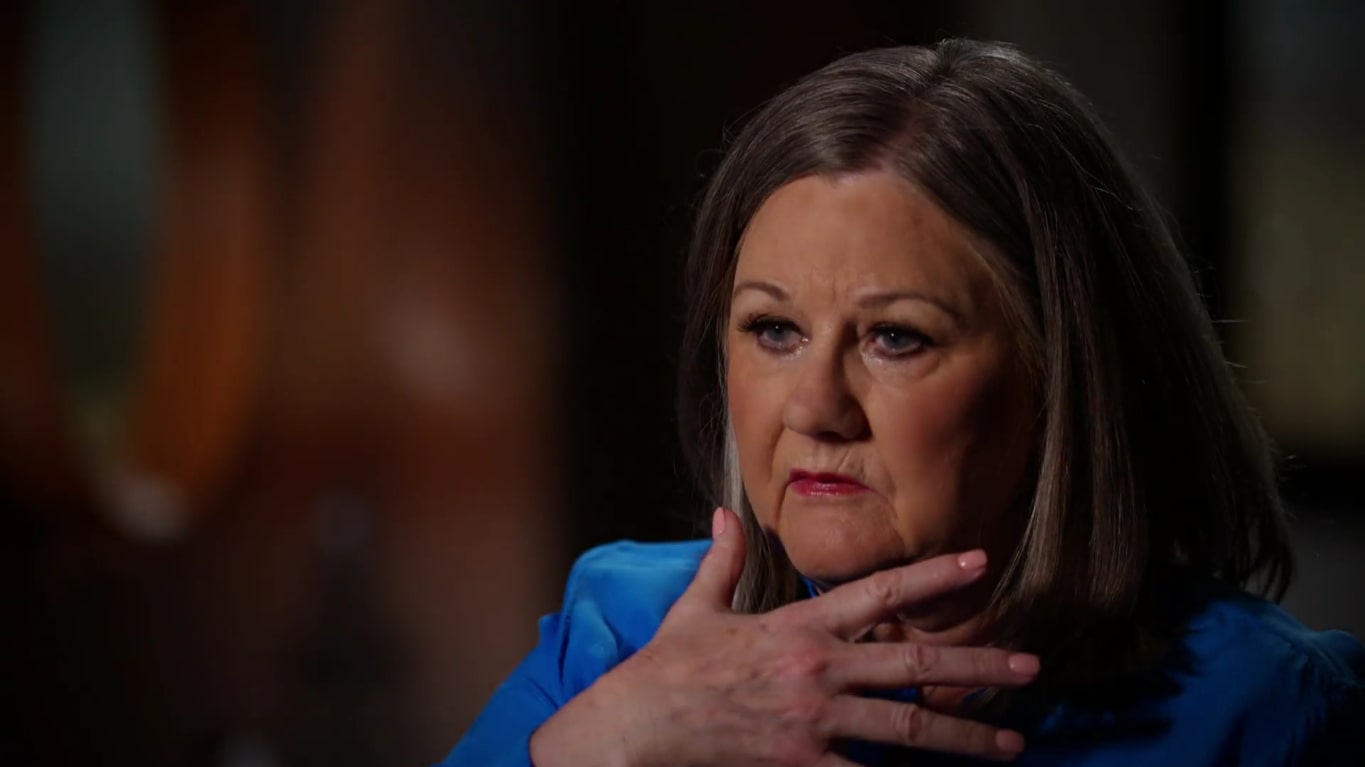 Carla’s last words to her partner were to ensure he gets away, and that’s something that has always made Cindy incredibly emotional. After all, she once said, “I know [my sister] was terrified and for her to say, ‘Go get help’ [to Rodney, and then to their assailant,] ‘I’ll go with you, don’t hurt him,’ that was the kind of person she was.” Despite knowing everything, the family still waited for the teen to show up again somehow, that is, until her remains were found in a ditch near Benbrook Lake on February 20, 1974. Cindy subsequently chose not to stop pushing until they had all the answers.

Where is Cindy Walker Now?

For years, Cindy Walker and her brother Jim Walker — who was only 12 at the time of Carla Walker’s passing — have kept in touch with the officials and never gave up hope. Hence, the identification of Glen Samuel McCurley in 2020 was a massive relief for her, but not as big as when he changed his plea from not guilty to guilty in the middle of his murder trial in August 2021. “I wish you had done this a long time ago,” Cindy remarked in her victim impact statement in court.

Cindy further added, “I wanna know if you’ve done this to anybody else. You need to bring that out, because those families need to know, too. You have nothing to lose at this point… because it’s been hell.” In the press conference that followed, the mid-60-year-old stated, “I don’t think there’s closure. I don’t really even know what closure means because you won’t ever forget it. Never ever.”

In other words, even after nearly 48 years, Cindy continues to grapple with the loss of her kind and loving younger sister, Carla, all the while making sure to keep her memories alive in her heart. Coming to her personal life, since the retired Aledo, Texas native is a proud wife, mother, and grandmother, she now goes by either Cynthia Stone or Cindy Stone.