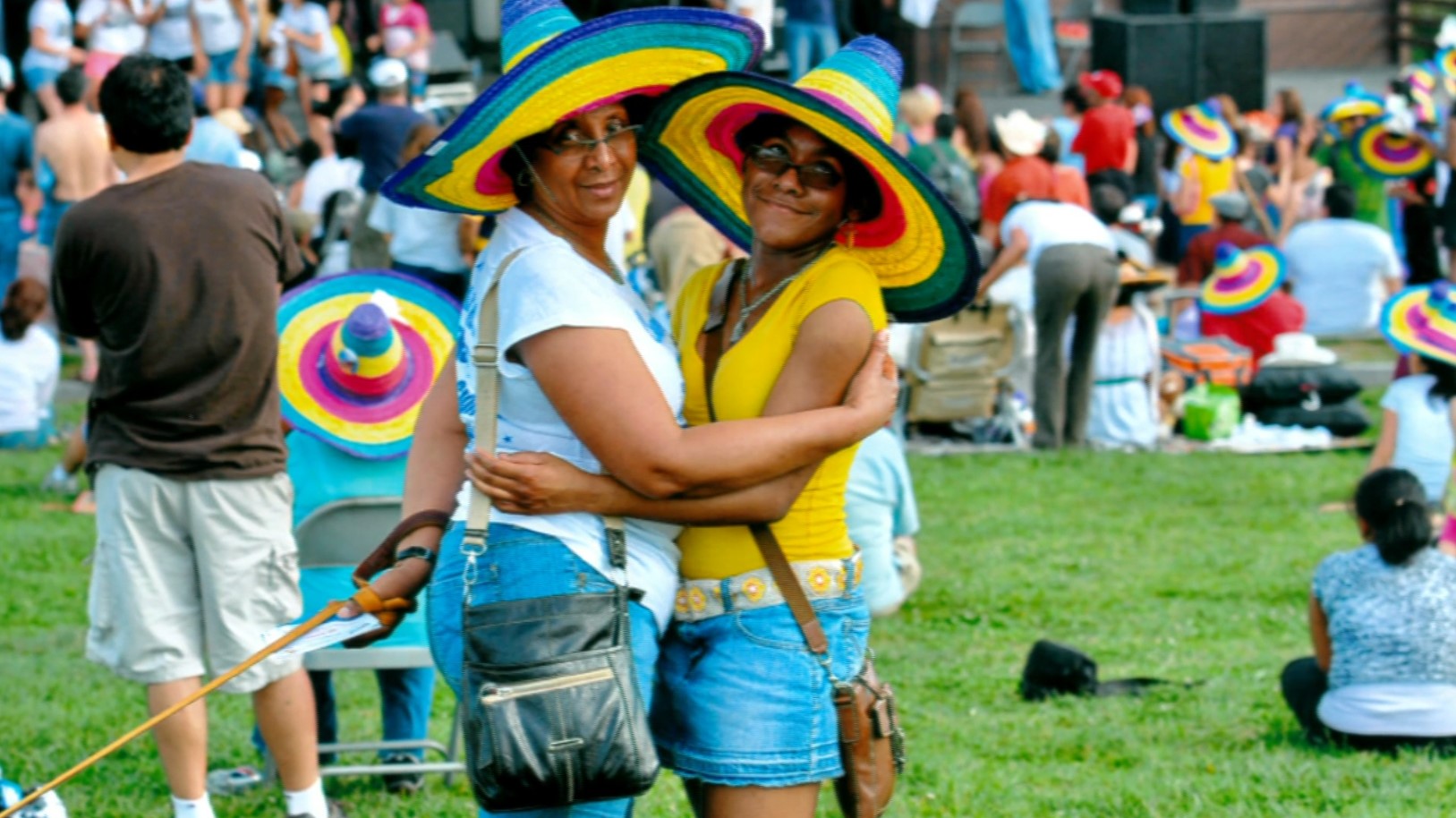 Carlesha Freeland-Gaither’s disappearance from the streets of Philadelphia injected terror into the minds of locals. However, clever use of CCTV footage and swift action by the police led to her rescue about 72 hours after the incident. Investigation Discovery’s ‘See No Evil: Captured on Camera’ chronicles the shocking crime and follows the investigation that brought the perpetrator to justice. Let’s delve into the details and find out where Carlesha is at present, shall we?

A resident of Philadelphia, Pennsylvania, Carlesha Freeland-Gaither, was just 22-years-old at the time of the incident. She resided with her live-in boyfriend, Stefan, and earned a living as a nursing assistant. People who know Carlesha mentioned how despite being dedicated to her work, she loves spending time with friends and going to parties. In fact, on the day of her disappearance in the Germantown neighborhood, the young woman was returning from a party when she was attacked and forced into the kidnapper’s vehicle. 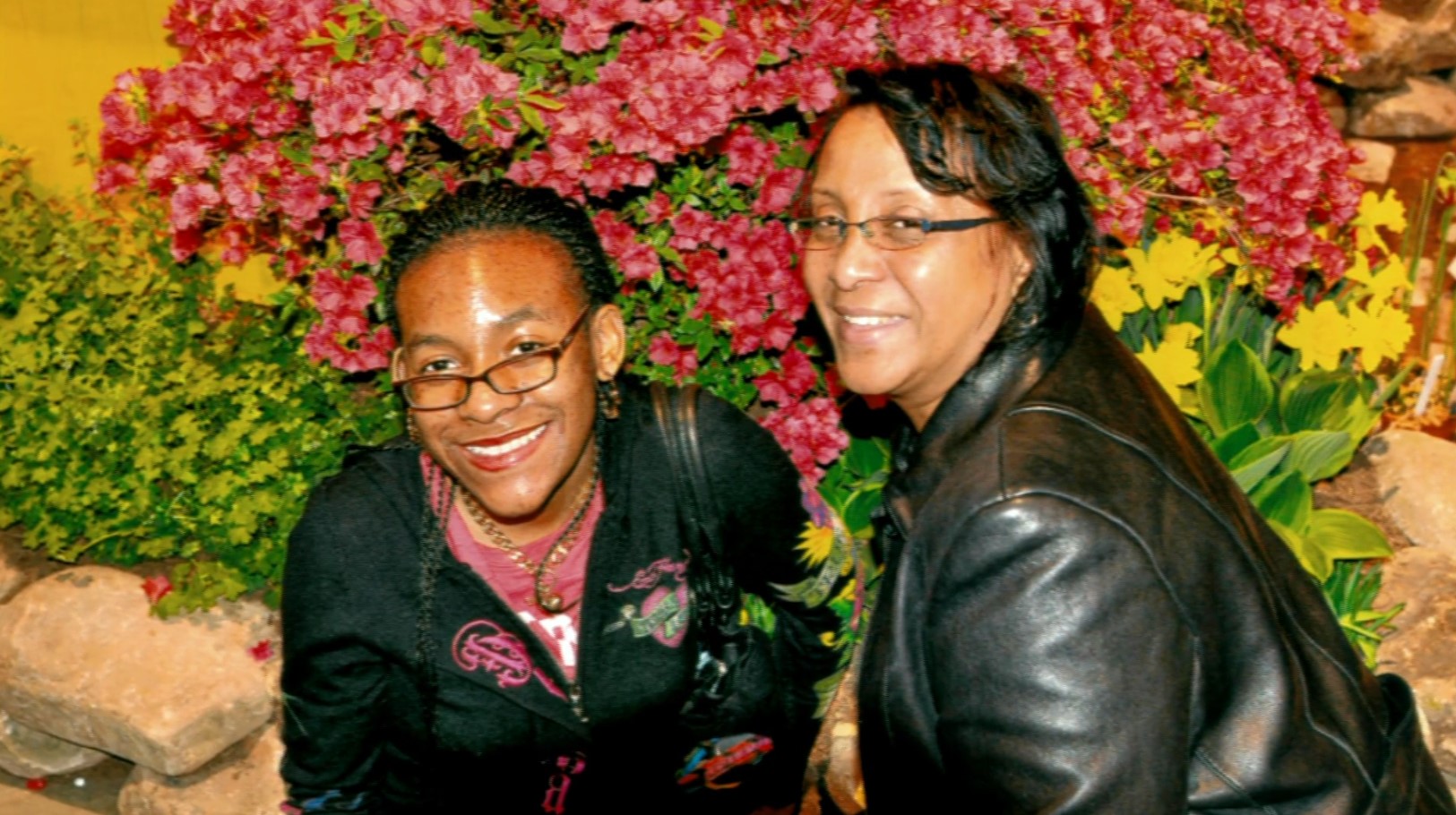 On November 2, 2014, a passer-by heard a woman’s scream, but Carlesha had already been abducted by the time he arrived at the spot. Once the police were informed, they found her cell phone on the ground, while broken glass indicated a possible struggle. Once the initial investigation cleared her boyfriend and a few other suspects of any involvement, the police turned to a CCTV camera. They soon discovered that the entire kidnapping had been captured on video. However, due to the footage being too grainy, the police weren’t able to identify the captor.

Shortly after, detectives received a call from a woman in Havre de Grace, Maryland, who claimed she had found broken glass on her property. When the police went over to investigate the lead, they also found a receipt for a convenience store in Philadelphia. Interestingly, the cameras in the store managed to capture the kidnapper, but he remained unidentified due to bad video quality. Subsequently, law enforcement officials even witnessed the man use Carlesha’s debit card to withdraw cash from an ATM. When they canvassed the area, they got a clear picture from another convenience store’s CCTV cameras.

Although the suspect was soon identified as a man named Delvin Barnes, he kept avoiding arrest, forcing detectives to review the original kidnapping footage. That was when they realized Delvin’s car had a Virginia sticker on it and tracked down the dealership that made the sale. Through the dealership, the police used GPS to track Delvin and eventually arrested him about 72 hours after Carlesha was kidnapped. 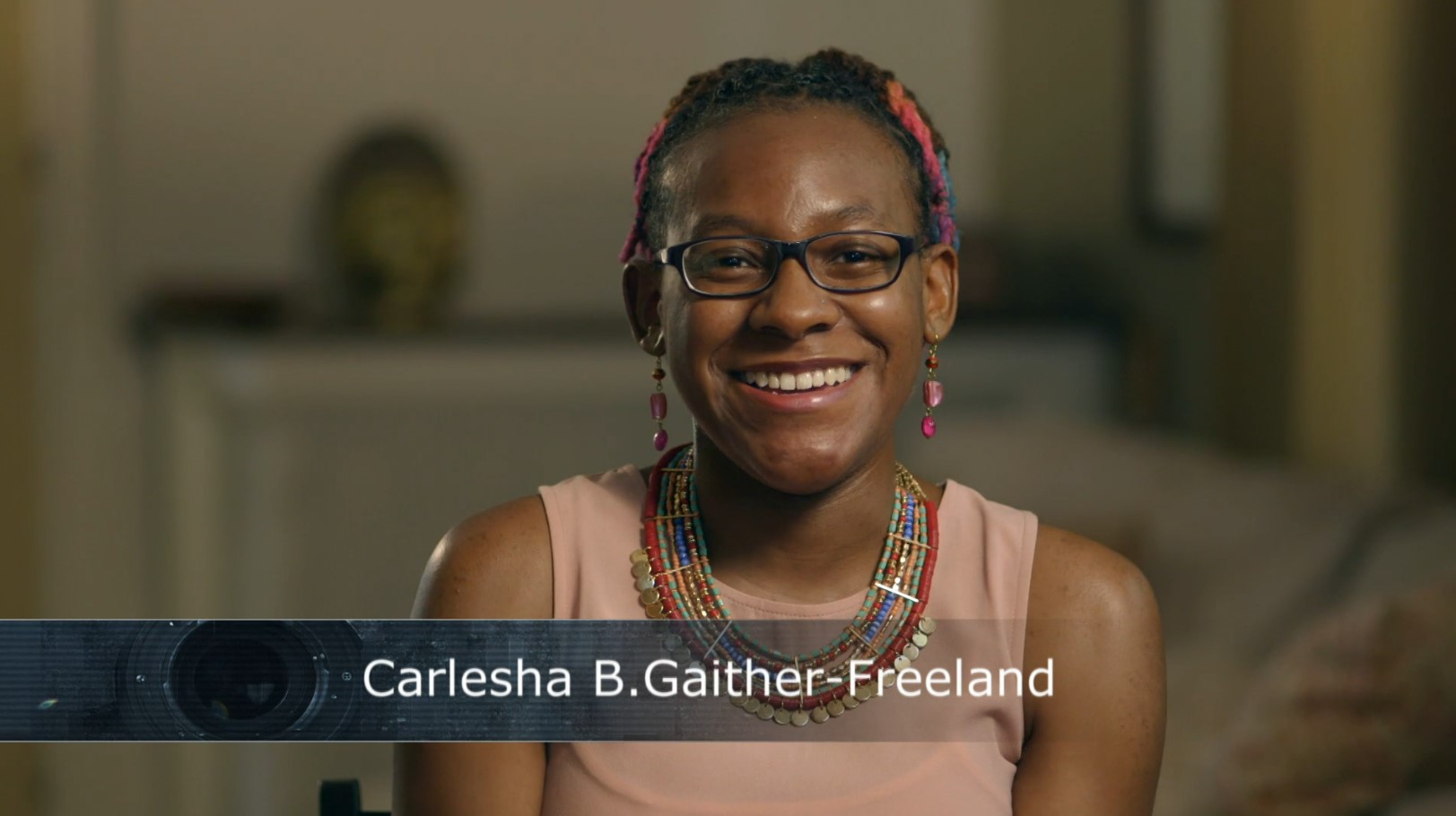 During the arrest, detectives found Carlesha unharmed in the car’s back seat and were able to help her to safety. Following her rescue, Carlesha was brave enough to face her kidnapper, and she played an integral role in his conviction and sentencing. However, life was never the same for the nursing assistant, as she mentioned how she has nightmares to this day. The incident also made her fear loneliness. Carlesha stated that she has to lock her bedroom door in order to sleep peacefully.

Since the ordeal, Carlesha has embraced privacy and prefers to keep her personal life under wraps. However, from the looks of it, she is now a proud mother and still resides in Philadelphia, Pennsylvania. Carlesha’s bravery in her battle against the demons of her past is inspiring, and we hope happiness never eludes her in the years to come.

Read More: Delvin Barnes: Where is the Kidnapper Now?