Carlie Brucia’s Murder: How Did She Die? Who Killer Her? 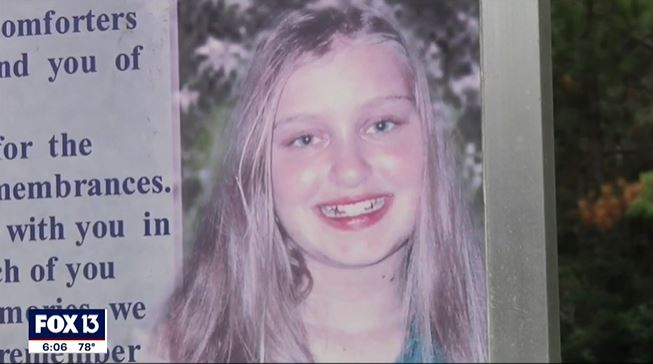 Investigation Discovery’s ‘See No Evil’ is unlike any other true-crime show out there. Instead of solely focusing on the detectives who helped solve a heinous crime, this series portrays how footage from surveillance cameras, testimonies from eyewitnesses and family members, along with actual police work, unlocks the critical answers needed to break a case. So, of course, its episode, ‘Come Home Carlie,’ chronicling the rape and murder of an 11-year-old girl by the name of Carlie Brucia, is no different. And now, if you’re here curious to know all the details about the same, we’ve got you covered.

How Did Carlie Brucia Die?

In Sarasota, Florida, on Sunday, February 1, 2004, 11-year-old Carlie Jane Brucia told her friend that she wanted to walk home from the sleepover she had at her place. Wearing a red shirt, blue jeans, and carrying a pink backpack, Carlie left her friend’s house at 6:15 p.m. Her stepfather, Steven Kansler, though, having been informed by her friend’s mother about the plan, started driving in that direction anyway. He hoped to intercept Carlie and bring her back home safely, but he never found her. Upon returning empty-handed, when Steven and Carlie’s mother realized that there were no signs of their ward anywhere, they got worried, calling 911 at about 7:30 p.m. 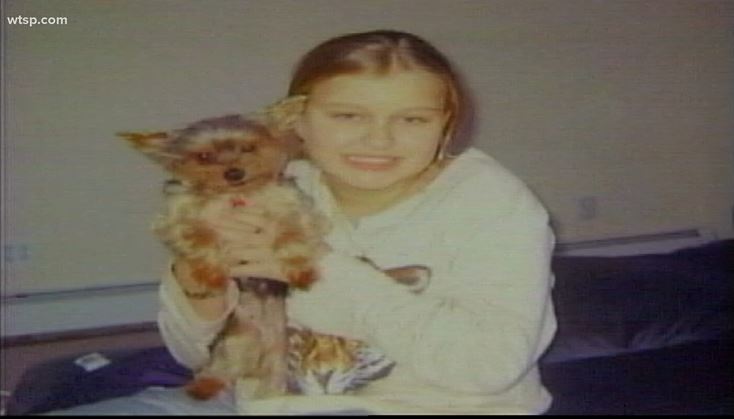 The law enforcement officers immediately began searching for the young girl, discovering that she had cut through a car wash not far from her home. After speaking to its owner, who was quick to help, they were able to access the CCTV footage, only to find that Carlie had been abducted. At 6:27 p.m., a man in a uniform-type shirt approached Carlie and talked to her before leading her away, never to be seen alive again. On February 6, Carlie’s decomposing body was recovered from the Central Church of Christ’s parking lot on Proctor Road, just a few miles from her home.

She was half-naked, and an autopsy found that her official cause of death was strangulation. Carlie had ligature marks on her neck and linear patterns on both her wrists, which medical examiners said were consistent with her hands being bound. Furthermore, even though there was no physical evidence of sexual battery on her body, there were semen stains on the shirt she had been wearing. 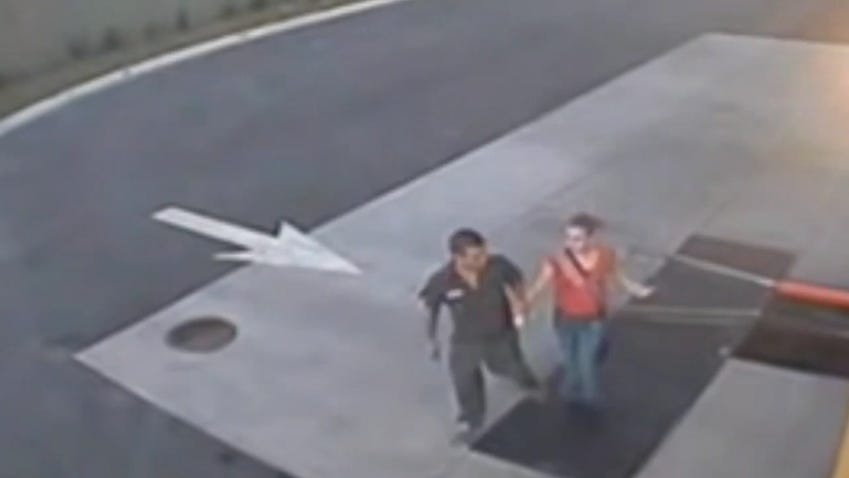 The police had released the footage from the car wash to the public soon after analyzing it themselves, receiving several tips. A few of them, including a family member, identified the mysterious tattooed man who led Carlie away as then-37-year-old Joseph P. Smith, a mechanic. Responding to the tips, the officers interrogated him, only to find that he had an alibi. Moreover, when they searched the room he was renting out, they found no concrete evidence that connected him to Carlie or her disappearance.

However, the police later learned that Joseph had borrowed a yellow station wagon from his landlords on February 1, like the one seen in the footage from in and around the car wash area, and didn’t return it until the next day. The landlords further confirmed that Joseph had been wearing his uniform that day. Upon searching the car, the investigating officers found two head hairs and seven fiber threads consistent with Carlie and the clothes she had been wearing. Thus, Joseph was arrested, held without bond. 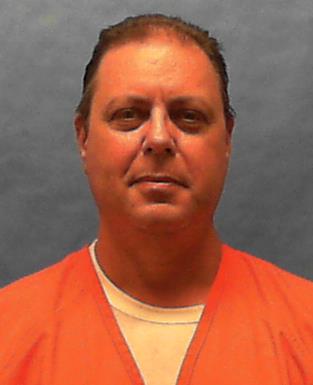 All this transpired before Carlie’s body was discovered. So, in an attempt to find her, Joseph’s brother spoke to him about the matter. According to records, Joseph told his brother that he didn’t remember much because of cocaine use, but he did know that he and Carlie “had oral sex, rough sex, and sex where he ejaculated inside her.” Though Joseph didn’t know whether the girl was alive or not, he mentioned the strangulation and the Church. He was subsequently charged with murder, kidnapping, and capital sexual battery.

After trial, on October 24, 2005, the jury found Joseph Smith guilty of the charges against him, sentencing him to death in 2006. “Carlie endured unspeakable trauma, which began at the time of her kidnapping,” said Judge Andrew Owens during Joseph’s sentence hearing. “The sexual and physical abuse Carlie was subjected to, at 11 years of age, there is no doubt she was aware of her dire predicament and that she had little or no hope of survival…Her death was consciousless and pitiless…calculated and premeditated.”

Read More: Where Is Joseph Smith Now? Is He Dead or Alive?