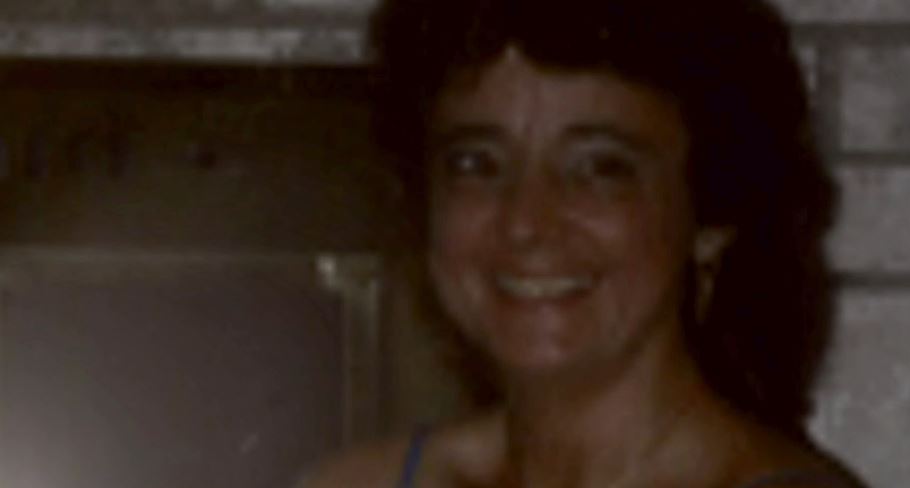 A horrific murder at the Finkle residence in 1989 had the small town of Schodack, New York, on edge. Carol Finkle’s two stepdaughters found her mutilated body in her living room. But as the authorities dug deeper, they learned that the sisters knew more they were letting on. Investigation Discovery’s ‘Twisted Sisters: Daddy’s Girls’ chronicles how the authorities put the people responsible behind bars. So, let’s find out more about this case then, shall we?

How Did Carol Finkle Die?

Carol was a 43-year-old living in Schodack. She worked as a waitress at a diner in Colonie, another small town in New York. Carol was recently divorced, and sometime in 1987, she started dating Peter Finkle, another divorcee with two young daughters: Lisa and Laura. While the kids were off chasing their dreams, the couple lived in the Finkle residence. 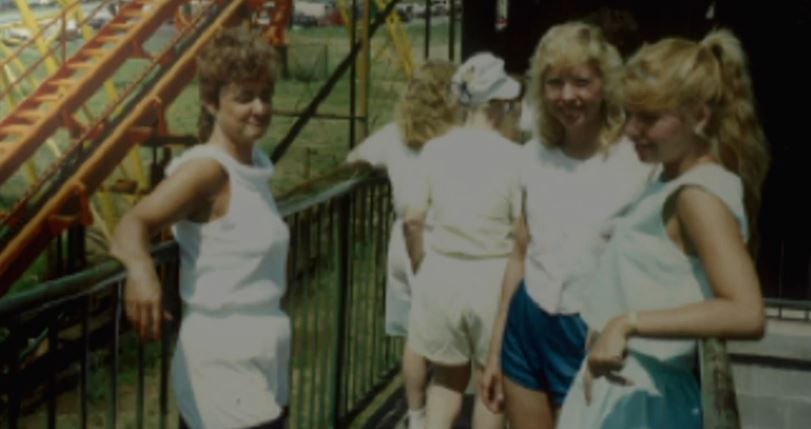 Sometime in the afternoon of July 19, 1989, Lisa and Laura, who were living in the house at the time, found Carol dead in a pool of blood in the living room. She was repeatedly bludgeoned in the head, leading to a cracked skull. Carol was also stabbed about 112 times in a vicious act of overkill. There was blood everywhere, including the furniture and the ceiling. A neighbor called 911 after seeing that the girls were hysterical.

The investigators talked to the sisters believing they would provide additional information. 24-year-old Lisa had moved back in with Peter and Carol after her relationship ended in May that year. 19-year-old Laura, who was enrolled in college in Florida and lived with her mother, visited during her summer vacation. Both girls stated that Carol came home in the afternoon and then was on the phone with someone. 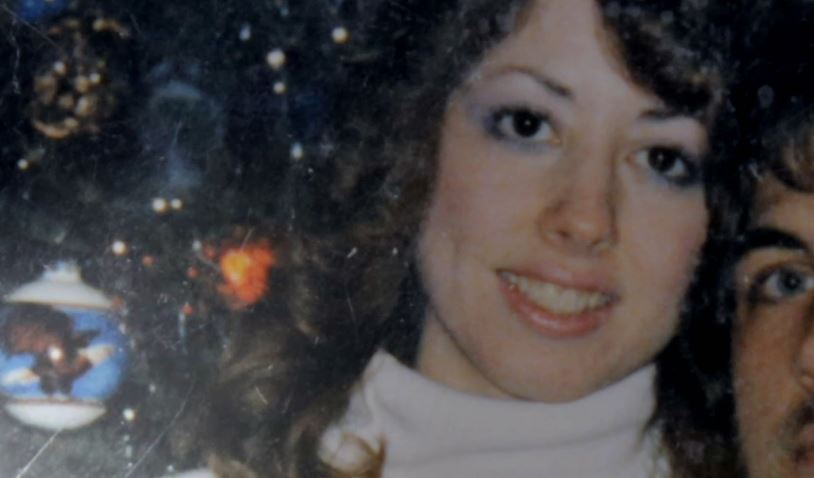 The conversation was heated, and she then asked the sisters to bring bread from the grocery store. They also suspected Carol of having an affair at the time. Lisa and Laura decided to kill some time before returning and claimed to have found Carol dead when they got back. Lisa also told the police about a footprint that she saw in the blood, but the police could never apparently locate anything similar.

About two days later, on July 21, Laura’s boyfriend told the police that Laura confessed to being a part of the murder. With this statement, the police decided to re-interview the sisters. When Lisa was brought in, she eventually admitted to the murder. She said that Carol’s phone call never happened and claimed that after Carol came home, she kicked the family dog, leading to an argument with Laura. 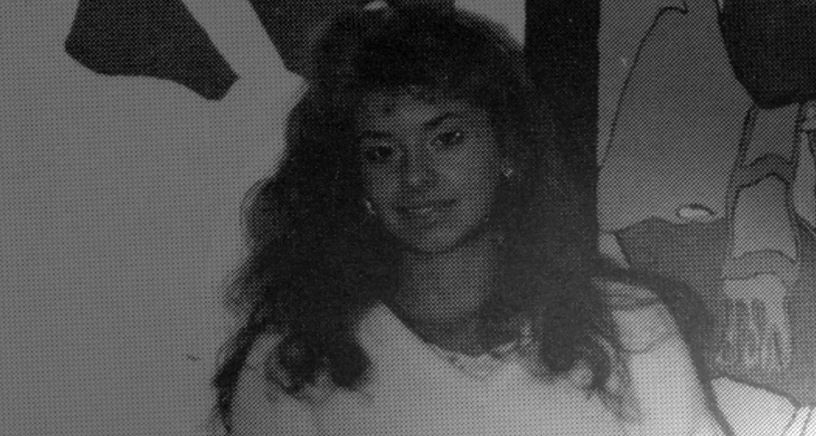 When Carol was about to hit Laura, Lisa took a wrench and bludgeoned her head with it. Later, Lisa stated that she stabbed Carol repeatedly. Laura admitted to witnessing the murder. The two took the murder weapons and placed them in a garbage bag, dumping them in a trash can at a fast food center. The police later recovered the wrench and three knives from the can.

Where Are Lisa Finkle and Laura Finkle Now? 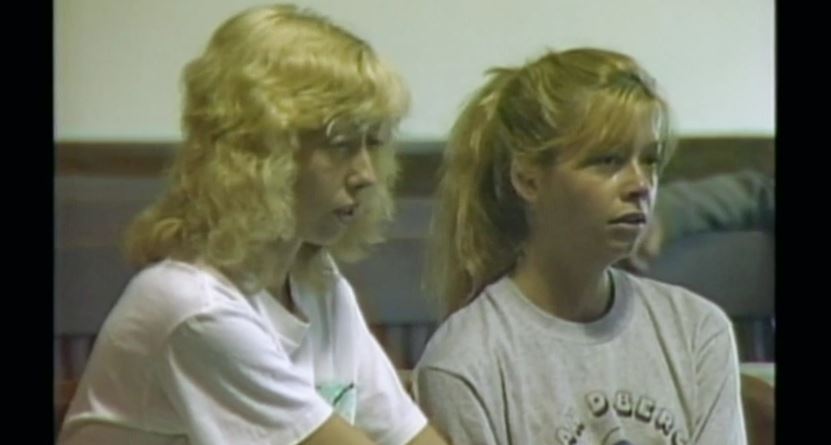 The authorities believed that there was some premeditation involved in the murders. As per the show, along with the murder weapons, they found garbage bags with holes cut out for arms and heads. The police believed that the sisters used them in an attempt to keep blood off their clothes. In 1991, Lisa Finkle was convicted of second-degree murder and was sentenced to 25-years-to-life behind bars. She was released from prison on parole in June 2018. Laura was charged with hindering prosecution but was acquitted. On the show, it was stated that she was married with children and was a grandmother, living somewhere in New York. Beyond that, Lisa and Laura have maintained a low profile, and there isn’t much else that is known about them.