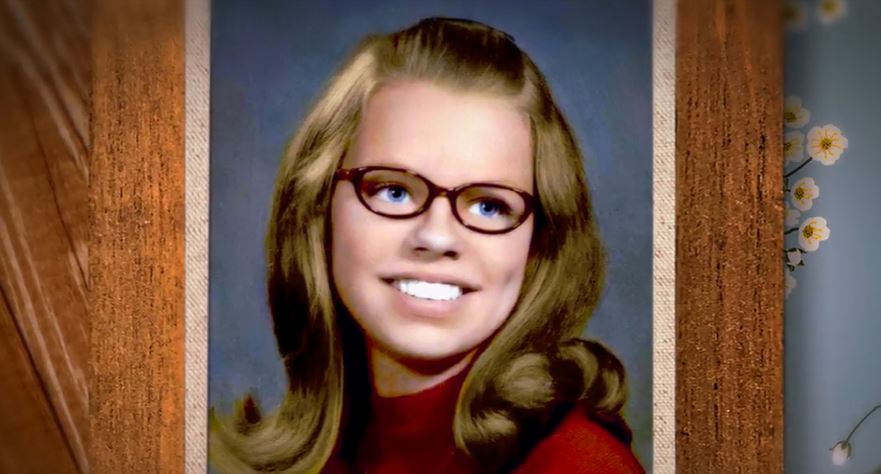 Pam Milam was a 19-year-old student at Indiana State University with a life full of promise and potential ahead of her. But in September 1972, the young woman was the victim of a violent attack and murder. Investigation Discovery’s ‘On the Case With Paula Zahn: Terror in Terre Haute’ has the veteran journalist interviewing people close to the case to understand how it was solved close to five decades after it happened. So, if you’re curious about the same, we’ve got you covered.

How Did Pam Milam Die?

Pam was the second of three sisters and lived with her family in Terre Haute, Indiana. The teenager graduated from Honey Creek High in the same city and knew what she wanted to be from a young age. She studied to become an English teacher at Indiana State University, just 10 minutes away from her home. The bubbly, vibrant young woman and her boyfriend even had plans of marrying right after graduation, but it never came to be. 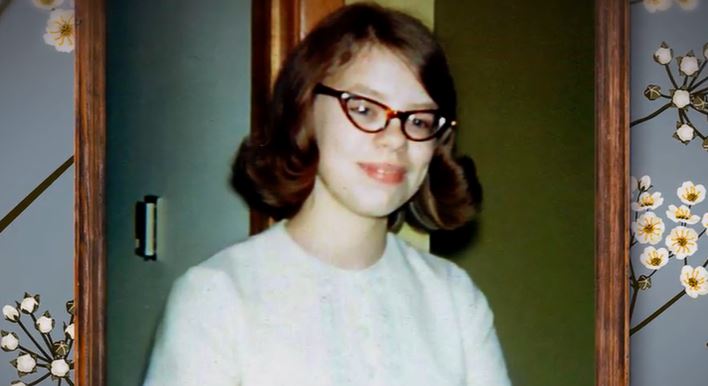 Pam was part of a sorority, and on the night of September 15, 1972, she was staying at the sorority suite, helping with the festivities. She told some of her sorority sisters that she would move her car closer to the building and return, but she never did. At the time, her friends thought she had gone back home. But Pam didn’t show up at her part-time job the next day either. Her worried parents started looking right away.

At around 7 PM on September 16, two of her sorority sisters found Pam’s car at a parking lot on campus. Her father and sister unlocked the car to find her glasses and purse inside. When they opened the boot, they found Pam’s body, bound and gagged. She had a rope around her neck, and her hands were tied behind her back. A gag was placed over her mouth and nose. An autopsy revealed she had been strangled to death, and there was evidence of a sexual assault.

After the scene was processed, the investigators found some debris between her pantyhose and pants. They believed that Pam was taken elsewhere by her attacker and then brought back in her car. There was evidence of semen on her blouse that was collected and stored. DNA analysis was a long way from being a possibility at the time. However, the other aspects of the cases weren’t so encouraging either. There were no witnesses, and there was no suspect list. 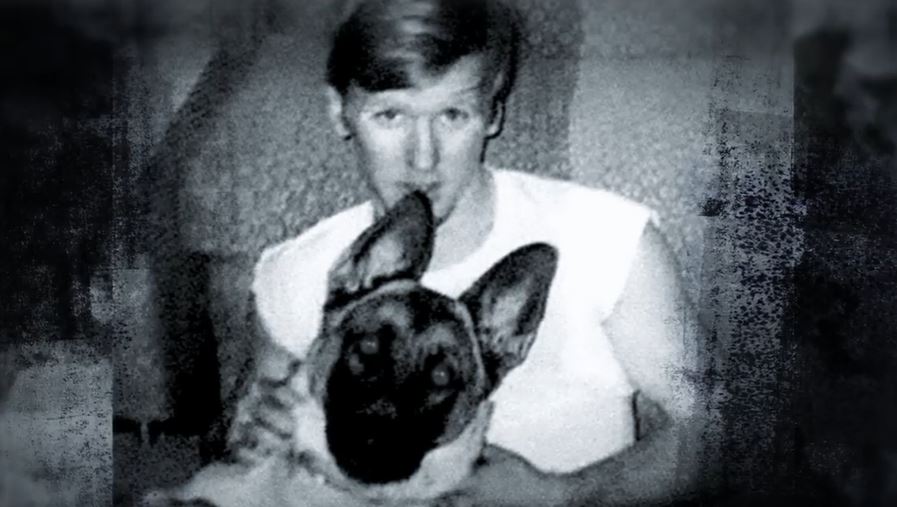 Close to two months after Pam’s murder, the police thought they had a break when a man responsible for two similar sexual assaults was arrested. But he denied involvement with Pam’s death and was never connected to the case. Over time, the investigation into Pam’s death went cold. It was picked up by Shawn Keen in 2008, who was then the Assistant Chief at Terre Haute Police Department. After many years of dead ends and eliminating potential suspects, he turned to genealogy.

In 2018, Shawn Keen decided to take the risky choice of sending all of the biological evidence to an independent laboratory to map out a family tree. Genealogy, which had been instrumental in solving several cold cases, turned out to be crucial in this case as well. By generating an extensive family tree, the police narrowed down the suspect to Jeffrey Lynn Hand. They tracked down his children and, using their DNA, confirmed Jeffrey to be the man who killed Pam.

Jeffrey was around 23 years old at the time of the attack and was working for a record company in Chicago, Illinois. He traveled to Indiana to deliver to record stores. The authorities believed he was cruising on campus before coming across Pam. Jeffrey had already been arrested for murder in 1973 and was found not guilty by reason of insanity. He was released in 1976. But Jeffrey would never face justice for Pam’s murder.

How Did Jeffrey Hand Die? 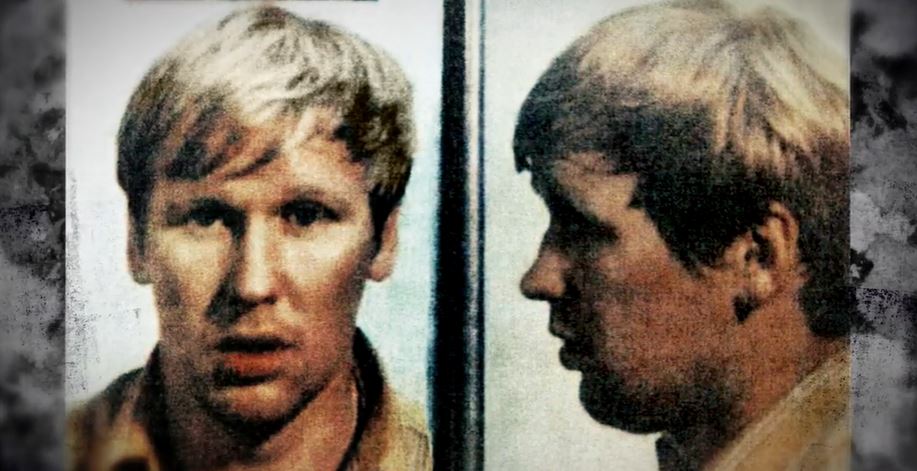 In January 1978, an off-duty officer saw Jeffrey attempting to kidnap a woman near a shopping mall, in an attack similar to Pam’s. A chase ensued, and in the process, Jeffrey shot at and injured an officer. Another officer fired back in retaliation, leading to Jeffrey’s death. But the family was relieved to learn the identity of Pam’s killer finally. Her sister, Sheila, said, “When I heard that he had died … while he was still young — because he took my sister’s adulthood away — while he was still young, while he was trying to commit the same crime that he committed on Pam, that he was killed by police, it seemed completely appropriate.” In the end, the authorities’ perseverance and scientific advancements led to the case being closed after more than 45 years.