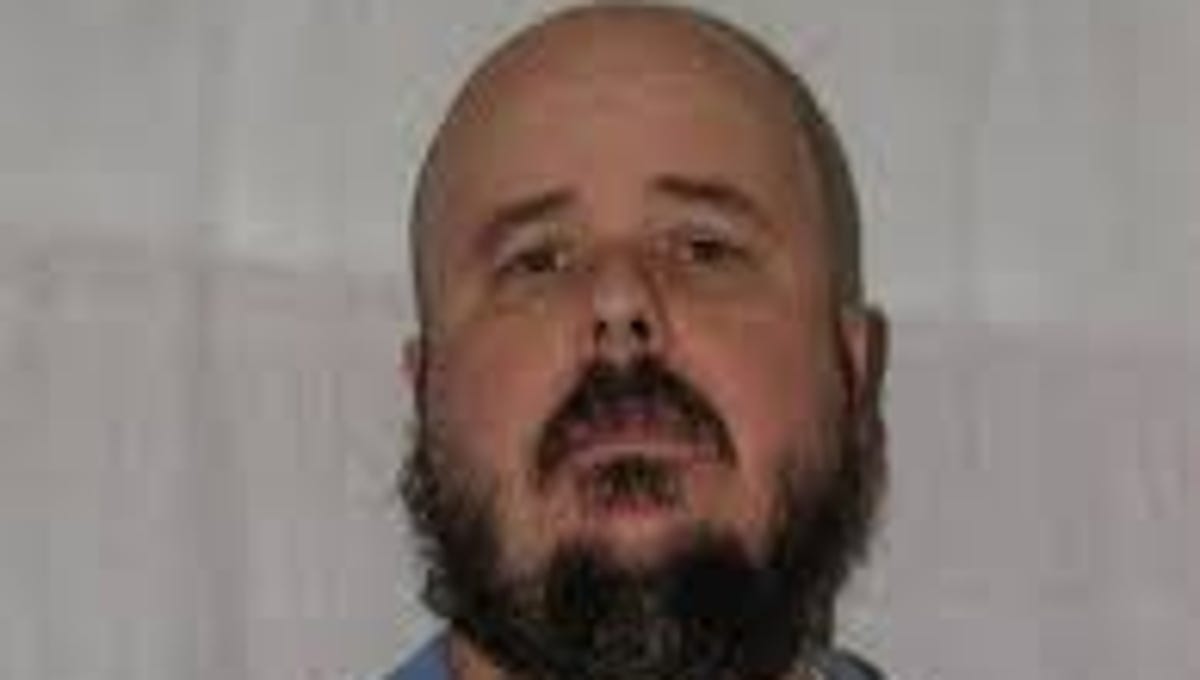 ‘Where Murder Lies: The Glass Heart’ is an episode that explores the 1998 murder of Carole Garton, along with its brutal and baffling aftermath. This case is one where nothing was as it seemed. Yet, an intensive investigation eventually unraveled the sordid web of lies, deception, and relationships that led to an innocent woman’s death. From cheating to conspiracies, the reality behind this matter is so convoluted and diabolical that it defies logic and challenges one’s imagination. And now, if you’re curious to know all the details of the same, we’ve got you covered.

How Did Carole Garton Die?

At the age of 28, Carole Garton believed that she was living a stable life in Cottonwood, California, with her husband, Todd Jesse Garton, with whom she was expecting their first child. She’d learned that she was pregnant in October 1997, and although Todd thought children were “pains” and didn’t want one, his wife was excited and preparing to welcome it when her world turned upside down in 1998. After all, on May 16, she and her almost full-term fetus were slain in one of the worst ways conceivable. Todd was the one who discovered her body. 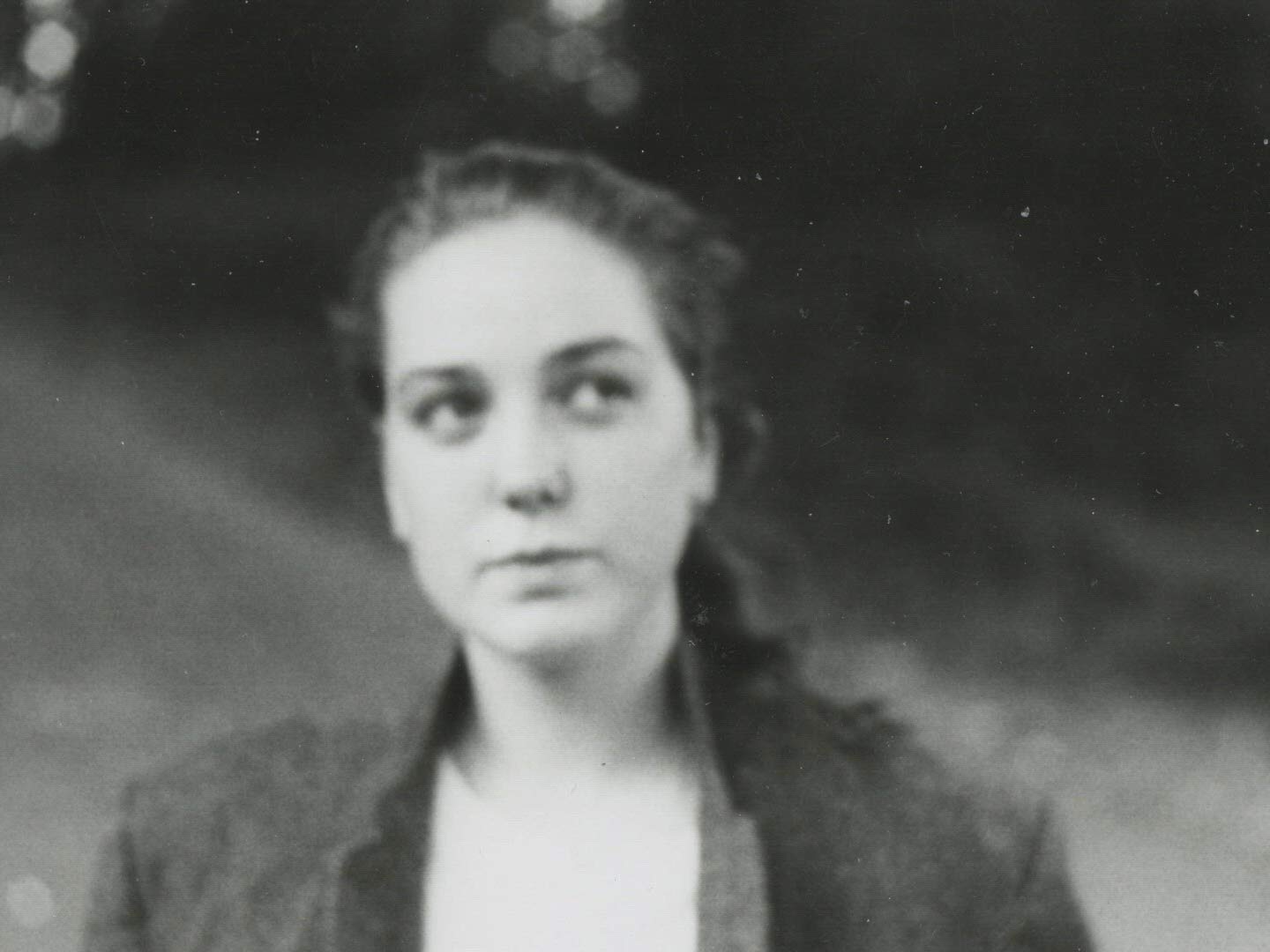 Having spent all day working at a local gun show, Todd arrived back home in the evening, only to find his truck missing and his wife’s bloody remains in their bedroom. Carole had been shot a total of five times at point-blank range with a .44 revolver. As per reports, she took two bullets to her head and two to her torso, with one going right through her unborn baby. Thus, emergency medical technicians could do nothing to revive her, and for the investigators, it then became clear that her killing was not a robbery gone wrong, as it had been staged.

Carole Garton’s husband, Todd Jesse Garton, his high school sweetheart and lover, Lynn Noyes, and his friends and Cottonwood residents, Norman Daniels III and Dale Gordon, conspired for murder. Despite the fact that he was the one to break up with his school girlfriend, Lynn, once he met Carole, they kept in touch. Even when they were both married and settled, with the Gartons in California and the Noyeses in Oregon, they kept up their bond, which soon grew into a romance.

According to court records, the couple first tried to kill Lynn’s husband on a couple of occasions, but every attempt was unsuccessful. By that point, Todd had managed to convince his lover and friends that he was a former Irish Republican Army (IRA) member, CIA agent, and a Marine sniper who worked for an international assassination ring called The Company. So he also persuaded them to target his pregnant wife next and kill her on a day when he was out of the house, in public, and had a concrete alibi. 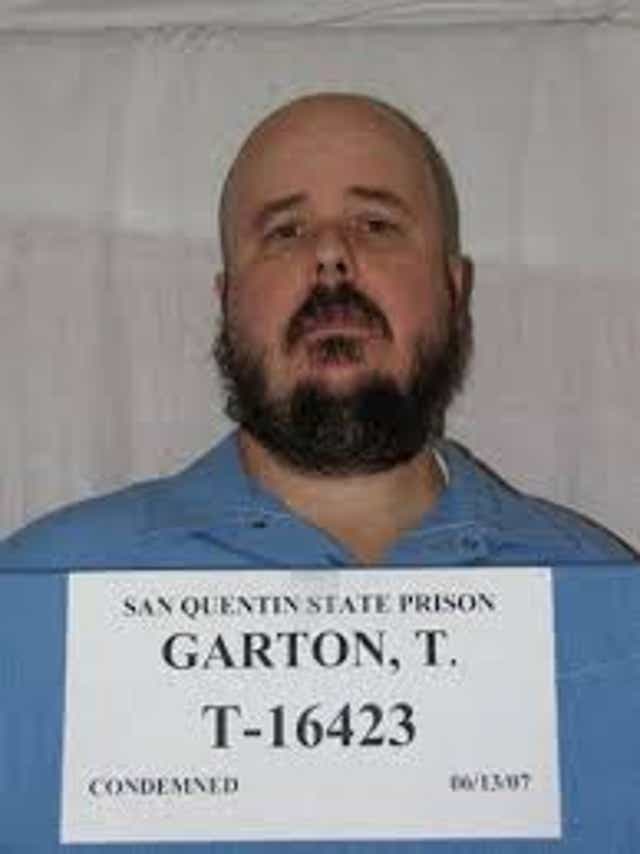 Todd even told Norman, the triggerman in Carole’s slaying, that his family would be harmed if he didn’t follow the directions given by The Company, who’d hired him as a hitman. In the end, Norman did what was requested, went home, and sent a confirmation pager and email to Todd and the firm, respectively, unaware that his friend had made up the latter for his goals. Fortunately, Norman’s arrest came just a day later – May 17, 1998 – which snowballed and led to the discovery of the whole truth. The three others responsible for the matter were apprehended shortly after.

Where is Todd Garton Now?

Todd Jesse Garton stood trial for the charges against him in 2001, and the prosecutors painted the picture of how he planned his wife’s homicide not only to be with Lynn Noyes but also to cash in on her life insurance policy. They also highlighted that he lied so much that he even started to believe in them himself — evidenced by his phony Irish accent on the stand. After an hour and 10 minutes of deliberation, a jury found him guilty, and he was sentenced to death. The Supreme Court upheld this verdict.

Norman Daniels received 50 years to life in prison, Lynn Noyes was given 25 to life, and Dale Gordon walked away with a 10-year sentence for his role in the conspiracy to kill Lynn’s husband. Todd, though, was eventually acquitted of this particular charge. Therefore, today, at the age of 51, he is on death row at the maximum-security San Quentin State Prison in California. It seems like a date for his execution has not yet been set.