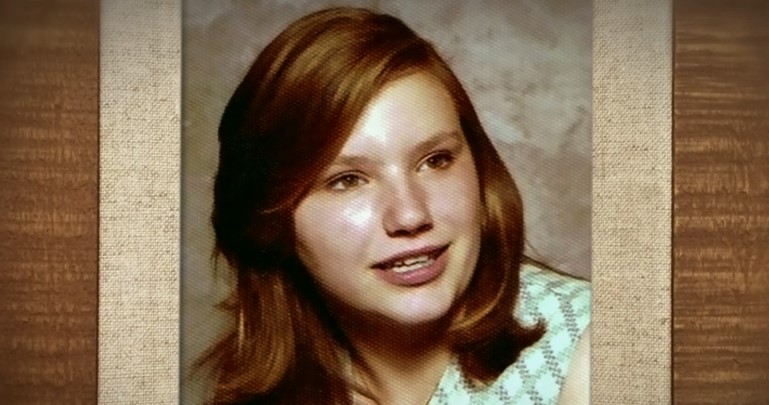 When a loving mother suddenly vanished from her workplace in May 1987, loved ones were understandably worried. Sadly, their worst nightmare came true when she was found dead just a day later. Investigation Discovery’s ‘On The Case With Paula Zahn: Betrayal in the Mountains’ features the inquiry into Carol Murphy’s murder and the decades-long saga for justice. So, if you’re wondering how the culprit was finally put behind bars, we’ve got you covered.

How Did Carol Murphy Die?

Carol Murphy was described as having a big heart, and she always prioritized her children. The 28-year-old worked as a nighttime security guard at a store in Longmont, Colorado. Family members talked of Carol having a rocky life, with some reports of her being sexually abused as a child. At the time of the incident, she was married to Curtis Murphy. However, they were estranged because of their involvement with another married couple. Carol was seeing a man named William Taylor while Curtis was living with Kendra, Willy’s wife.

Carol was last seen on May 22, 1987, when she left work at around 9 AM after finishing her shift. The following day, a couple of hikers in the Left Hand Canyon in Colorado found a dead body, calling the authorities at around 2 PM. The police arrived to find Carol’s naked body face down and covered with branches. Her throat was slit, and ligature marks indicated she was strangled from behind. Given the blood, the police believed Carol was murdered in the same spot she was found.

At the crime scene, the authorities found little evidence. As per the show, there were no signs of a struggle, and Carol’s clothing was only discovered later in a creek nearby. The police initially questioned Curtis and William but ruled both out, bringing them back to square one. Then, they learned that Carol’s car was still in the parking lot at work, and she had left with someone on a motorcycle on May 22, 1987. 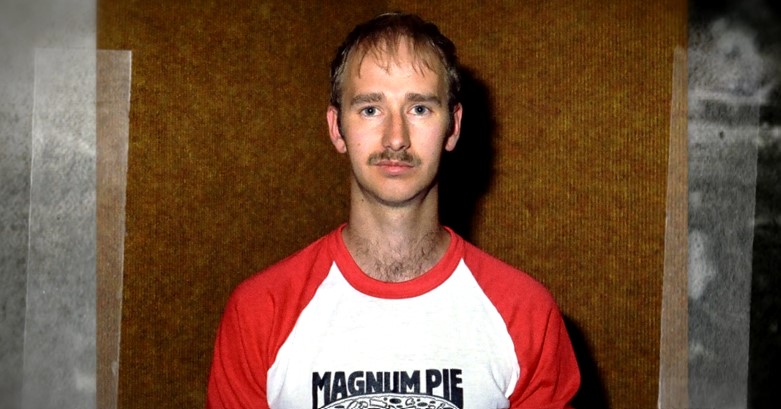 The authorities knew of only one person in Carol’s life with a bike: Kevin Elmarr, her ex-husband. Kevin was her second cousin, and as a teenager, she ran away to be with him. Their daughter was born in 1977, and their son in 1979. While Kevin asked for a divorce after Carol cheated on him, they lived together because it was better for them financially. Then, in 1983, Carol’s friend Norma moved into the same house with her five children. Eventually, Kevin and Norma married and were together at the time of Carol’s murder.

When Kevin was questioned, he told the police that he ran into Carol on May 22 outside her work and added that she gave him a birthday card. But during a later interview, Kevin admitted they had gone out for a quick breakfast, after which he claimed to have dropped her back at work. While Kevin did assert that he applied for several jobs after that, the police could not confirm his whereabouts at the time.

The police also learned from one of Carol’s coworkers that she had told them about going to the mountains to have sex with her ex-husband. A witness remembered seeing Carol on a motorcycle near the crime scene earlier; the description matched the one Kevin had. Furthermore, Norma reportedly talked to a friend after Carol’s body was found and said, “What were we supposed to do? She wouldn’t leave us alone.”

It was also revealed that Kevin and Carol were going through a bitter custody battle regarding their two children. However, despite the circumstantial evidence, nothing concrete tied Kevin to the murder, and he was not arrested at the time. It wasn’t until 2007 that technological advancements led to a new analysis of the evidence for DNA. As per the show, the rape kit from back then was tested and returned positive for Kevin’s DNA.

Kevin had no explanation for that because he had previously admitted to not having been intimate with Carol for years. The prosecution believed that Kevin felt Carol was in the way of him gaining custody of their two children. He hoped to kill her, transfer the custody to Norma, and then enlist in the Army. As per the show, he was desperate for a job. While Kevin did join the Army, he secretly remarried Norma. Once the Army found out, he was discharged.

Where is Kevin Elmarr Today?

On the other hand, the defense said Kevin had no motive to kill Carol since the custody battle was going in his favor. They also pointed to other potential suspects like William. Carol’s car was seen at his apartment on the day she was last seen, and it was returned to the parking lot later. Furthermore, a pink top that witnesses remembered Carol wearing the same day was found at William’s apartment. But as per the show, he had an alibi. 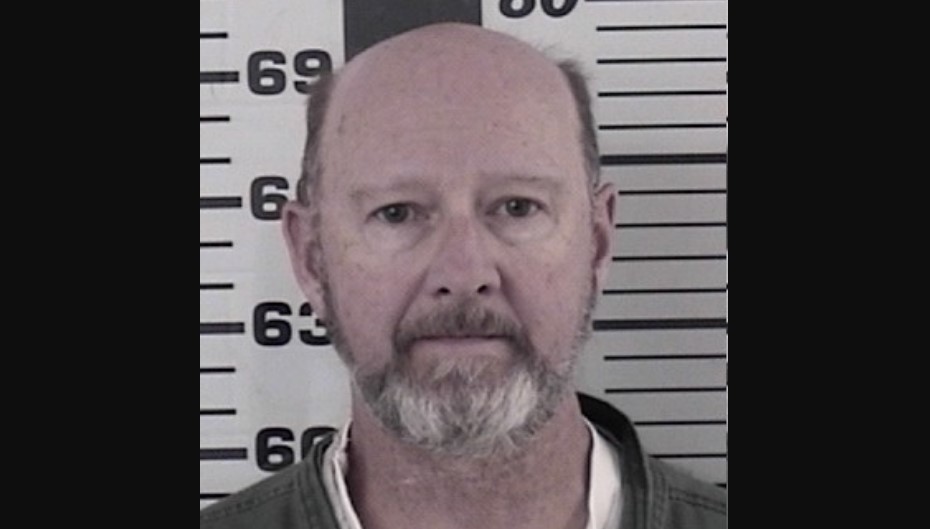 Kevin was convicted of first-degree murder in August 2009, but it was overturned on appeal. So, he was tried again in October 2015. Yet again, Kevin was found guilty of first-degree murder and was sentenced to life in prison with the possibility of parole after 40 years. Then 58, he received credit for time served while awaiting trial. Prison records indicate that Kevin remains incarcerated at Sterling Correctional Facility in Logan County, Colorado. He will be eligible for parole in 2047.