The Search: Who is Carolina in Real Life? Where is She Now? 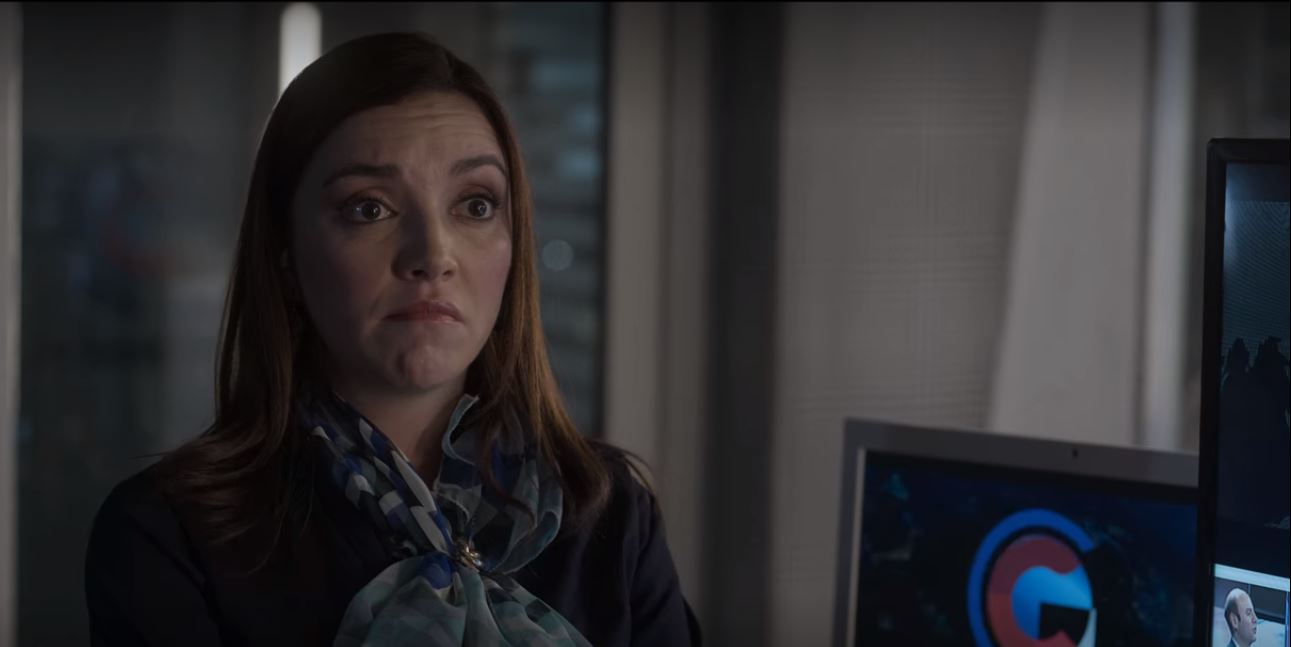 Netflix’s ‘The Search‘ is a suitable show to consider if you want something to fill your true crime craving. The Spanish language show tells a shocking story compellingly and stylistically, maintaining uniqueness in terms of setting and style. To be clearer, the show is set in Mexico and is different from other true-crime series due to its slow-burn and meditative approach to expose incredibly high levels of corruption in the nation’s public offices and institutions.

‘The Search’ revolves around the disappearance of a four-year-old girl named Paulette Gebara Farah from an upscale neighborhood in Mexico. The case becomes extremely perplexing when Paulette’s dead body is found in a crevice between the foot of her bed and her mattress, nine days after her disappearance. One of the striking qualities about ‘The Search’ is how it manages to provide a holistic look at the way the investigation gets bungled. It takes a look at politicians, attorneys, and journalists to depict how personal ambitions almost always end up taking precedence over justice or any other virtue.

One of the major characters on the show is Carolina Tello. She is depicted to be a passionate journalist who, at first, chases the truth wholeheartedly, not getting involved in her network’s political affiliations. However, in the end, she gives in to personal desires too. The character is played by Regina Blandon. Several viewers would have wondered which person the character of Carolina is based on.

Who is Carolina Based On?

The character of Carolina is based on the real-life journalist, Lilly Téllez. Her IMDb profile reveals the fact that she has been the host of ‘Hola Mexico,’ and ‘Mitos y hechos.’ However, before that, she used to work for Canal 6.

Here is the video of the real interview that Téllez conducted with Lizette Farah, Paulette’s mother. Those who have seen ‘The Search’ would instantly recognize the interview.

Apart from the Paulette case, one of the more high-profile investigative pieces of work that she has conducted includes an investigation of the Arellano Félix family of drug dealers. During this time, Tellez risked her life for the pursuit of truth. Her car was ambushed on June 22, 2000, when multiple men shot at it. However, she was unharmed. Tellez links the shooting to her investigation into the Arellano Félix family.

Where is Lilly Téllez Now?

In 2018, Téllez became the Senator of the Republic for Sonora. This is confirmed by her Twitter account. When it comes to her personal life, Téllez is married to Guillermo Calderón Villalobos. The two tied the knot in 2003. Her Instagram profile reveals that the two have a son. Have a look:

Her profile also reveals the fact that Téllez enjoys archery a lot. Take a look:

She also seems to be a religious person:

Read More: Where is Amanda de la Rosa From The Search?