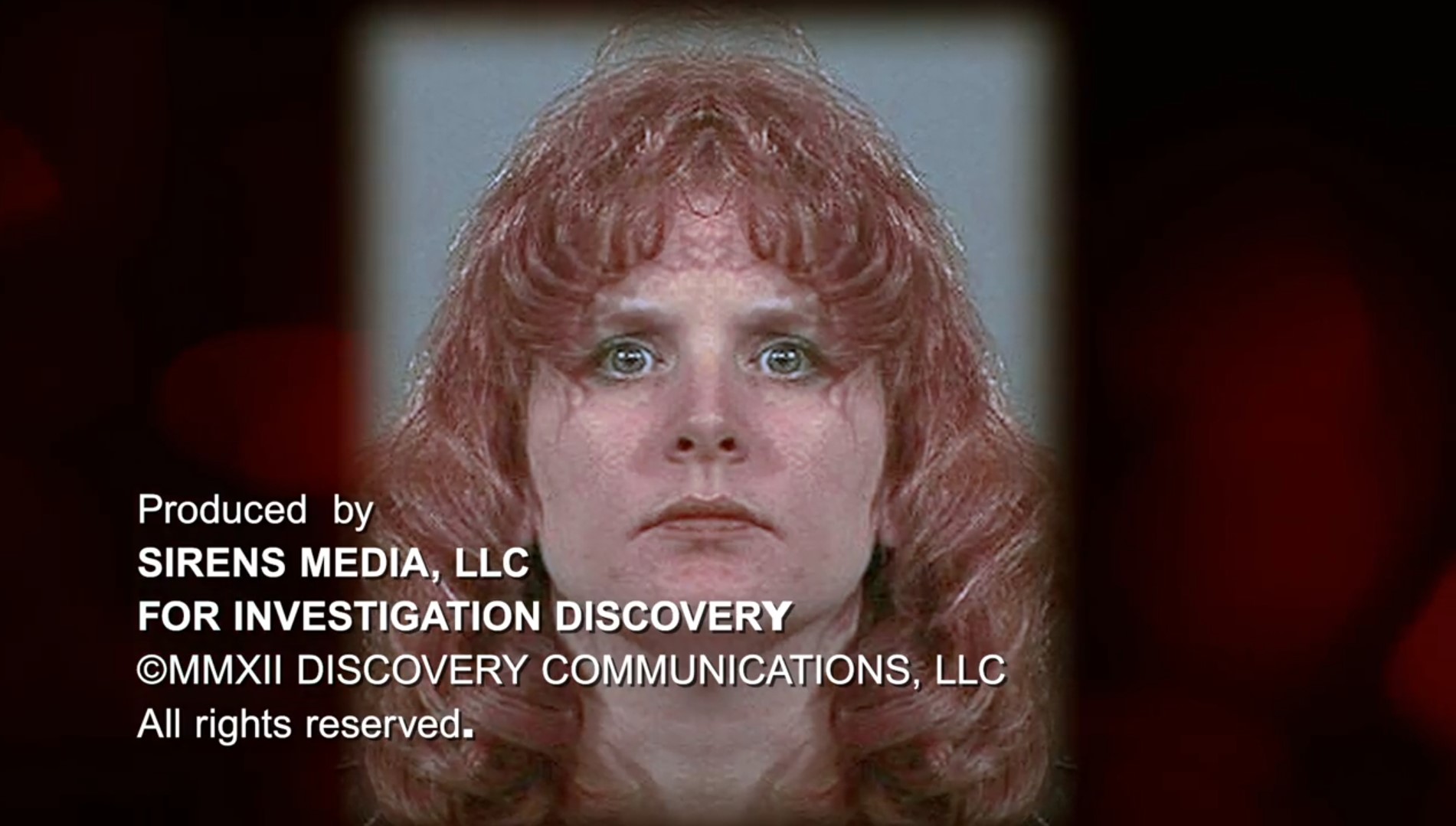 Little did Bill Exum know that he was signing his death certificate when he married his beloved partner Carolyn. Their marriage took a dark turn when Carolyn got obsessed with a new lover, and a sinister fate awaited her husband. Investigation Discovery’s ‘Deadly Affairs: Betrayed By Love: Bored to Death’ chronicles Bill’s horrifying death and shows how the ensuing police investigation ultimately brought Carolyn to justice. If you are intrigued by this case and want to know where Carolyn is at present, we have you covered.

Who Is Carolyn Exum?

When Carolyn first met Bill, he seemed like the perfect man to get married to. Being an ex-football player, Bill was quite well off and had a few ambitious plans for the future. It was almost love at first sight for the two, and before long, they tied the knot and settled down in Gresham, Oregon. For the initial few years, Carolyn and Bill’s marriage was filled with blissful moments. To the outside world, the pair seemed to have the perfect relationship. Soon, they got quite popular in their community. Over the years, Bill and Carolyn even became proud parents to four wonderful children. 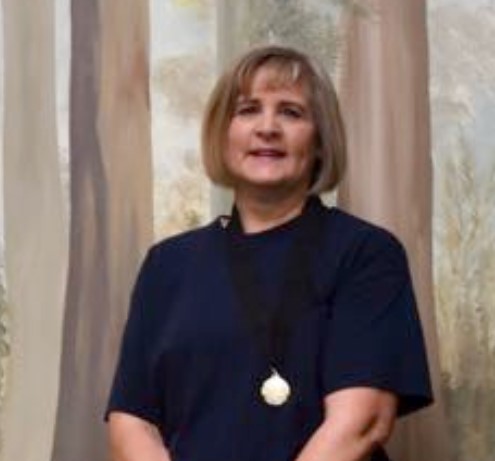 From the looks of it, life was going great, and the two appeared to be entirely committed to each other. Although neighbors and acquaintances failed to catch the hint, Carolyn eventually started to feel bored in her everyday routine. There was almost nothing to do for the mother of four. While looking after four children was quite tiresome, Carolyn also felt that her love for Bill was dying by the second. As per the show, Carolyn tried to talk to her husband about her issues but was unable to reach a proper conclusion.

Carolyn did work as a part-time teacher at a kindergarten, but as life got more boring, she reached out to her old contacts for some respite. That was when Carolyn reconnected with Allen Browning, one of her old classmates, who immediately showed an interest in the married woman. As stated on the show, Carolyn began accepting Allen’s advances, and soon the two got involved in an affair. Naturally, the mother of four kept the extramarital affair hidden from Bill, although she made Allen believe that she wanted to be with him.

For months, Carolyn told Allen how she wanted her husband gone, and reports claim that she even got her boyfriend a wedding ring. Besides, she also planned their wedding and bought a wedding dress, which was later found in Allen’s possession. Ultimately, without wanting to wait around any longer, Carolyn devised a master plan and had Allen bludgeon her husband Bill Exum to death on March 21, 1999.

Once the police got wind of the murder, they began a thorough investigation and learned that Carolyn was having an affair with an old classmate. They even got to know about their chats and realized that the married woman was trying to make her boyfriend murder her husband. Thus, without wasting any more time, the police brought in Allen Browning, who immediately confessed to the murder. Moreover, he even implicated Carolyn in the crime; thus, both were arrested and charged for their involvement in 1999.

Where Is Carolyn Exum Now? 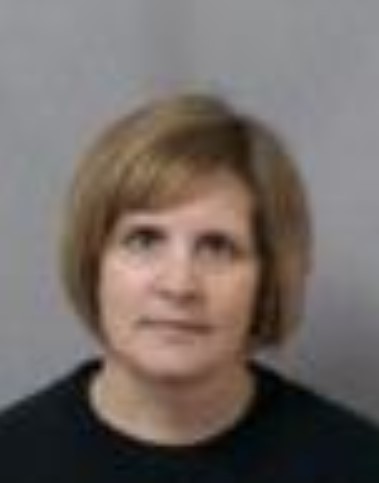 Currently, Allen is spending his days behind bars at the Snake River Correctional Institution in Northeastern Malheur County, Oregon, while Carolyn is incarcerated at the Coffee Creek Correctional Facility in Wilsonville, Oregon, and will be eligible for parole in 2024. Although Carolyn put in a petition for Clemency in 2022, all four of her children have vehemently opposed the proposal.