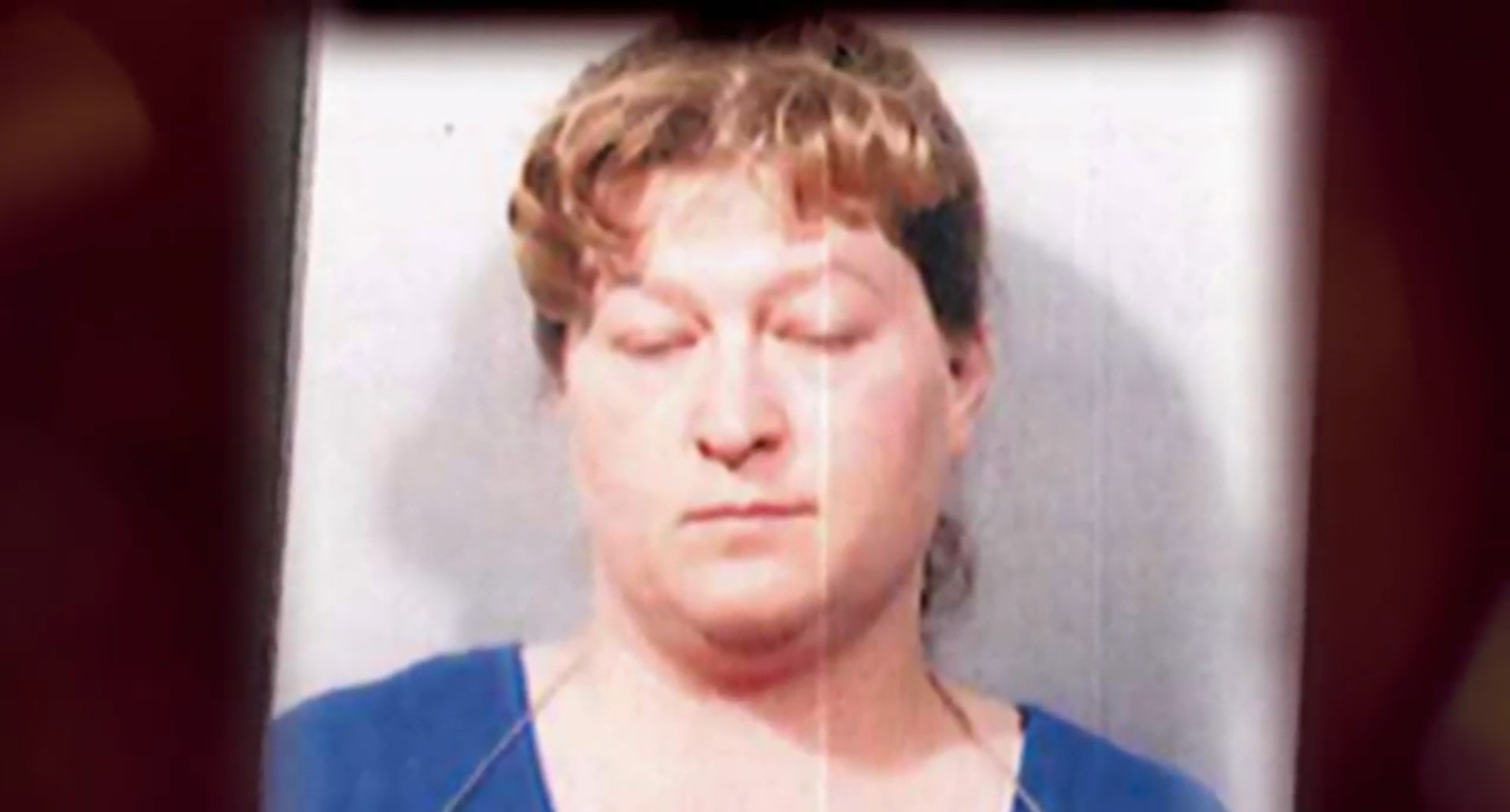 When Kevin Spann married Gina Spann in 1989, he had no idea about the kind of evil he was welcoming into his life. Although their relationship was perfect initially, the couple eventually ran into a bit of trouble and seemed to be heading towards a divorce. However, things took a sudden turn when Kevin was found brutally murdered on May 11, 1997. Investigation Discovery’s ‘Deadly Affairs: Betrayed By Love: Bored to Death’ chronicles the horrific slaying and portrays how the ensuing investigation led straight to Gina Spann. Let’s take a look at the case in detail and find out more, shall we?

Who Is Gina Spann?

Gina and Kevin Spann met in her hometown in the state of Illinois before marrying in 1989 and moving to Fort Worth, Texas, in 1990. Soon after moving to Fort Worth, Kevin got deployed in Kuwait and shifted with Gina to Fort Gordon, Georgia upon his return. In Fort Gordon, Gina found work in a fast-food chain where she befriended several teenagers who were a lot younger than her. However, the teenagers were quick to take to the married woman, and soon Gina found herself attending rowdy parties and staying overnight with her new friends. 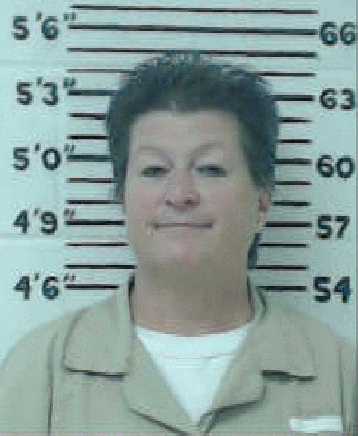 Interestingly, from among her co-workers, Gina developed an intimate relationship with Larry Kelley. She even allowed the kids to party inside her home and according to the show, did not even hide the fact that she was having an affair with Kelly. Kevin initially protested against this intrusion, but his words fell on deaf ears. The show mentioned how he would often return from work to find drunk teenagers inside his house, and naturally, this deteriorated his relationship with Gina.

Eventually, Gina and Kelly’s relationship grew, and she allowed the teen to move in with her. As per the Investigation Discovery episode, Kevin moved out of the master bedroom and slept in a separate room while Gina and Kelly shared the same bed. However, by this time, Kevin had had enough, and he asked his wife for a divorce. Yet, Gina seemed reluctant to leave Kevin and promised that she would try to make their marriage work. However, she did not have any plans to better the relationship.

Upon Gina’s request, Larry, along with his friends, Matthew Piazzi and Gerald Horne, shot and killed Kevin Spann on May 11, 1997. When first responders reached Kevin’s body, they realized he was still alive after being shot but eventually bled to death. Besides, an autopsy confirmed that Kevin suffered two bullet wounds which ultimately led to his death. When questioned, Gina and Larry insisted on their innocence, and the latter even introduced himself as Gina’s live-in boyfriend.

However, the police did not buy their statements, and after putting Larry under tough interrogation, they finally got him to confess to the crime. Larry claimed that Gina asked him to murder Kevin and even implicated Matthew and Gerald in the murder. Thus, with ample evidence and a witness statement, Larry, Gina, Matthew, and Gerald were all arrested for their involvement in the crime.

Where Is Gina Spann Now?

When Gina realized that Larry had confessed to the murder and was in danger of being sentenced to death, she broke down and admitted to having a hand in the murder. Subsequently, in 1998, she pled guilty to first-degree murder and possession of a firearm during a crime, which saw her get sentenced to life in prison without parole along with a 5-year additional term. 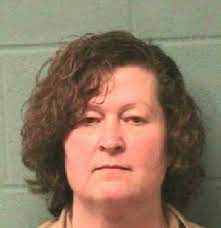 Therefore, as of the present, Gina Spann remains incarcerated at the Arrendale State Prison in Raoul, Georgia. On the other hand, Larry Kelley was convicted of first-degree murder, while Matthew and Gerald pled guilty to the same charge. Currently, all three are also facing life imprisonment without parole.