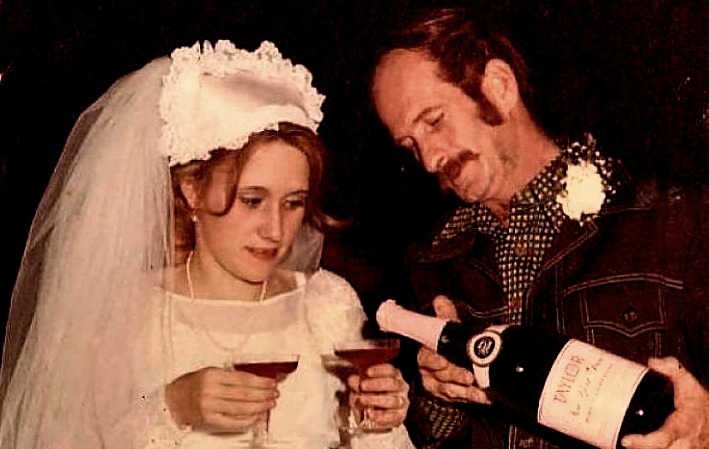 In June 2005, the citizens of Denver, Colorado, were shocked by the discovery of the decomposed remains of a woman named Carolyn Jansen. It took the investigators 9 years before they finally nabbed the perpetrator, even though he was a person of interest ever since the remains were discovered. Investigation Discovery’s ‘On the Case With Paula Zahn: A Daughter’s Quest’ meticulously lays down the details of the case and follows the investigation process in a concise manner. If you are interested to know the identity of the perpetrator and his current whereabouts, we’ve your back. Without further ado, let’s begin, shall we?

How Did Carolyn Jansen Die?

Carolyn Colleen Baker Yount Jansen was born on May 21, 1958, in Amsterdam in Montgomery County, New York. She was a single child and saw her parents get divorced while she was young. Following that, Carolyn was adopted by the Douglas family of Fort Plain. She graduated from Fort Plain Central School in 1977. As per reports, Carolyn married twice and gave birth to 4 girls and 2 boys, of which one passed away soon after being born. Her love for purple and sandcastles equaled her passion for spending time with her children and grandchildren. After spending years in a disgruntled marriage, Carolyn moved to Aurora, Colorado, where she sought to make a fresh start in life. 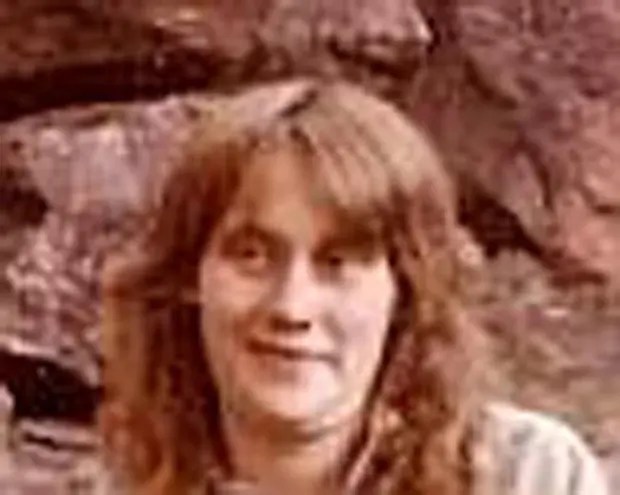 In 2001, Carolyn was striving to build her own direct-sales beauty business of Avon products and also served as a waitress at a local Waffle House. All of a sudden, Carolyn went missing in the early months of 2002. Around 3 years later, Richard Johnson, a resident of a suburban neighborhood outside Denver, sensed a foul odor emanating from the backyard of his house in Aurora. He initially dismissed it as the doings of neighborhood cats. On June 28, 2005, Richard started to clean his storage shed and came upon a plastic Rubbermaid container after moving a few boxes.

The container seemed to be the source of the horrid smell. Richard opened the container to discover a quilt covered with insects. Wrapped in the quilt were strands of long brown hair and a skeletonized foot. The police arrived at the scene to retrieve the decomposed remains, which were later identified as that of Carolyn. Arapahoe County Medical Examiner Michael Dobersen discovered a “1¾-inch crack on her forehead over her left eye” and ruled her death as a homicide, determining the cause to be “blunt impact injury to the head.”

Richard Johnson told the investigators that the container belonged to his former roommate, Jon David “JD” Harrington. Jon and Carolyn lived as roommates in a Nome Street apartment in Aurora in 2002 until Jon was evicted. He then moved to an apartment on Lansing Street, which he shared with Richard, from 2002 to 2004. While moving out, Jon left the sealed Rubbermaid container — which he reportedly brought with him from his previous accommodation — in the Lansing Street apartment. Jon became an obvious suspect in the case when Johnson found the dead body in the former’s possessions. 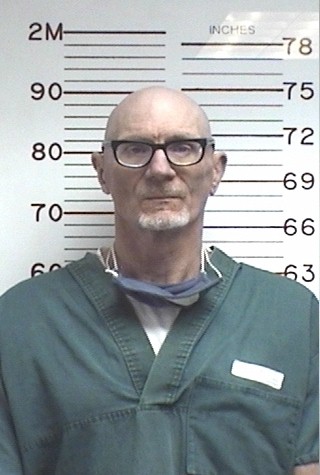 However, Jon denied the charges and blamed Richard and Carolyn’s ex-husband for her death when the investigators questioned him in 2005. He was reportedly arrested in 2010 on suspicion of murder, but even with all the circumstantial evidence pointing towards Jon, the authorities decided not to file charges. Later, in 2011, they explained the decision stating there might have been chances of Carolyn dying in an accident, most probably because of a drunken fall. However, any reason as to how her remains ended up in a sealed plastic container was not offered.

Meanwhile, the investigators continued with the probe and got their breakthrough three years later, in 2014. They found Jon’s DNA in the duct tape used to seal the plastic container containing Carolyn’s remains. Taking that into consideration, along with other witness testimony acquired by Aurora cold case homicide Detective Steve Conner and other investigators, Jon was arrested and charged with the murder of Carolyn in 2014.

On August 26, 2015, an Arapahoe County jury convicted Jon David “JD” Harrington of second-degree murder. Following the verdict, Carolyn’s daughter, Victoria Ann Baker-Willford, broke down in court, saying, “I knew he was guilty. I knew he did it. It’s done. It’s over.” Jon was sentenced to 25 years in prison on September 23, 2015. As per official court records, he is presently incarcerated in a prison cell at the Buena Vista Minimum Center, Colorado, and his estimated date of release is set to September 5, 2036.