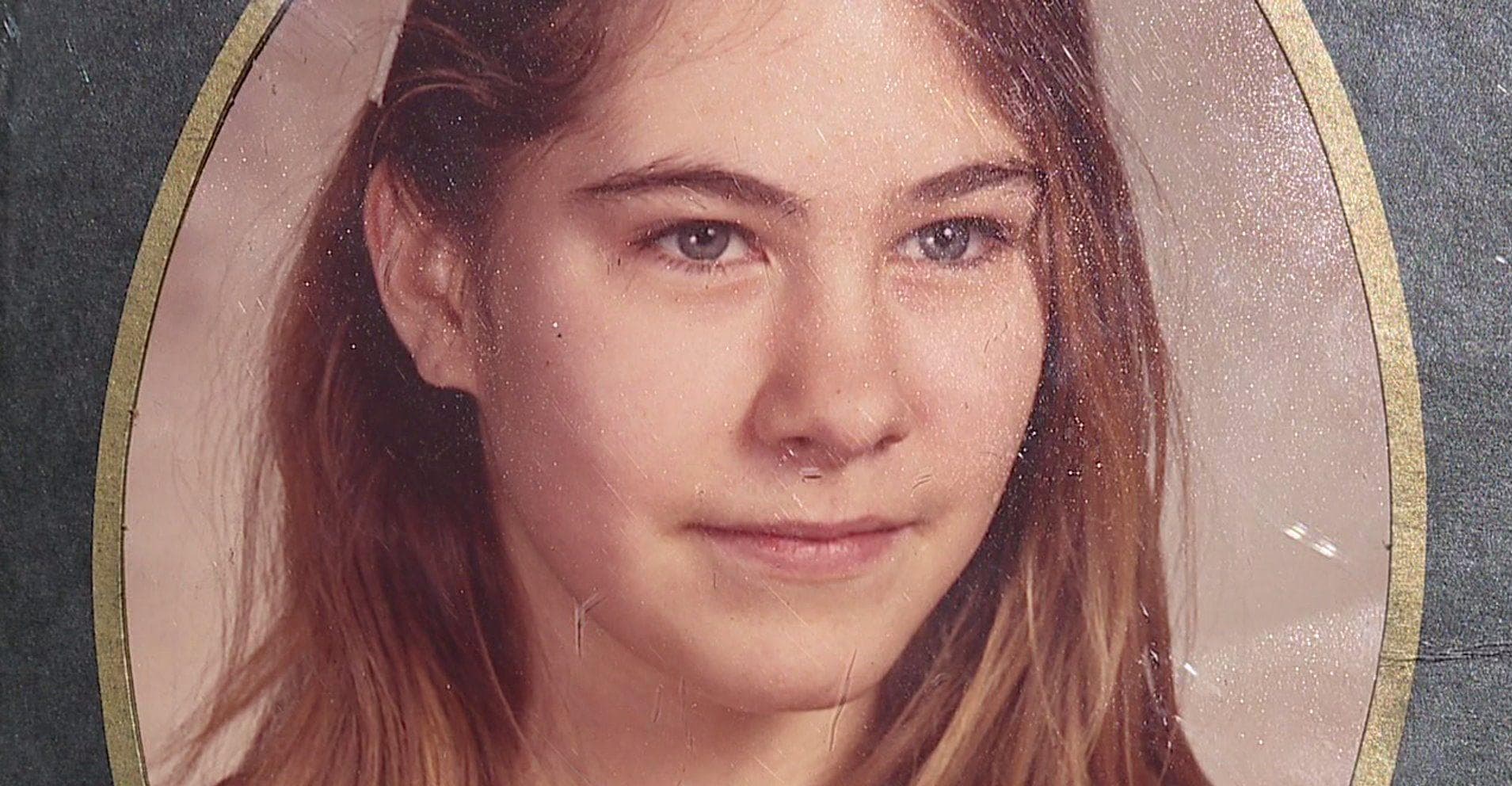 Investigation Discovery’s ‘Predator at Large: Such A Pretty Girl’ chronicles the tragic murder of 13-year-old Carrie Ann Jopek in Milwaukee, Wisconsin, in March 1982. Her decomposed corpse was found nearly a year and a half later, and the case went cold for more than three decades. It was over 33 years later that the killer confessed to the crime to various persons, including a local news channel. If you are interested to know more about the case as well as the identity and current whereabouts of the perpetrator, then we’ve you covered. Let’s begin then, shall we?

How Did Carrie Ann Jopek Die?

Carrie Ann Jopek was born on August 17, 1968, in Milwaukee in Milwaukee County, Wisconsin, to Carolyn Tousignant and the late Robert C. “Beezer” Jopek Jr. The 13-year-old was a seventh-grader at Kosciuszko Middle School, living with her mother and stepdad, Fred Tousignant, at 1929 South 10th Street in Milwaukee. Talking about Carrie, her mother said she was a rebellious teen who wasn’t afraid to disregard rules sometimes to get her way.

On March 16, 1982, Carrie was suspended from her school for “walking the halls without a pass.” The school authorities called Carolyn and gave her the option of picking up her daughter from the school office. But she had denied doing so since they lived a block away from the school and she reportedly knew that her daughter had got suspended on purpose to go to a house party — a decision that she would regret for the rest of her life.

When Carrie did not return home from the party that day, her mother reported her girl missing to the police, fearing that she had run away from home. Investigators found that Carrie had been sent home from school around 1:30 pm on March 16, from where she went to a house party thrown by her best friend, Robin Mandt. She was never seen alive again after the party. Her body was found over 17 months after her disappearance, on September 2, 1983, buried on the porch of the Mandt residence.

As per the show, Robin’s mother had wanted to renovate the deck, and a local builder, Conrad Nisiewicz, dug up sections of the deck to find the decomposed body of the teen. Carolyn identified the body belonged to her daughter from the jacket buried alongside it. Her autopsy report cited internal bleeding inside her skull from head and neck injuries as the cause of the teen’s death. On September 6, 1983, police confirmed the body belonged to Carrie after running checks on her dental record.

The police had very little evidence to go on. They interviewed everyone at the party but could not come up with any probable leads. The only promising lead they found was from a neighbor’s account who witnessed an individual named Jose E. Ferreira Jr. standing by the spot where the teen’s body was found on September 6, 1983. He was reportedly seen “crying and raising his hands up.” However, Jose denied having any involvement in the crime when questioned by the police.

Due to the absence of any physical evidence and lack of suspects, the case went cold. It would have probably remained unsolvable if not for Jose confessing to the crime more than 33 years later. He called his wife on October 11, 2015, and confessed to murdering Carrie after meeting her at the party on March 16, 1982. Her wife reported the confession to West Milwaukee Police. Meanwhile, Jose had also called a crisis hotline counselor and then Milwaukee news station WISN 12 and admitted to killing the teen more than 3 decades ago.

The police detained Jose on October 13, 2015, and he gave a detailed account of what happened. He had met Carrie at the party and offered to give her marijuana if she followed him to the basement. Carrie followed him but changed her mind at the last moment. Jose pushed her, and she fell down the basement stairs and broke her neck, dying from internal injuries. He also admitted to sexually assaulting her before he realized that she was dead. Jose then proceeded to bury her in a shallow grave on the porch of the Mandt household.

There are different theories as to why Jose confessed after so many years – the prosecution painted him as a “pathetic individual who had sort of hit a rock bottom” with his heavy drinking influencing him to confess. His defense counsel alleged that Jose suffered from mental illness and wanted to use the publicity to convince her wife, who had filed for a divorce, not to leave him. However, Carolyn believed it was his guilty consciousness and the haunting imagery of Carrie that brought out the confession.

Where is Jose Ferreira Jr. Today?

Jose Ferreira Jr. was initially charged with second-degree murder in October 2015 but the prosecutors decided to offer him a plea deal due to the lack of physical evidence in the case. His murder trial began in January 2017 and Jose decided to accept a deal that got him to plead guilty to “attempted second-degree sexual assault, with the use of force, and false imprisonment, both as a party to the crimes.” 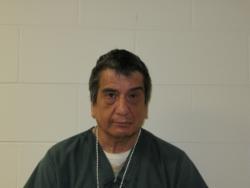 In March 2017, Jose was sentenced to a consecutive maximum of 5 years for attempted sexual assault and a maximum of 2 years for false imprisonment. The sentence came 35 years and one day after Carrie’s disappearance. Jose also apologized to Carrie’s family, saying, “I can’t take back how it happened… Sorry, from the deepest pain in my heart, sorry.” As of 2022, he has served his sentence and is a registered sex offender living in Glendale, Wisconsin, under active community supervision.