Where is Casey Anthony Today? 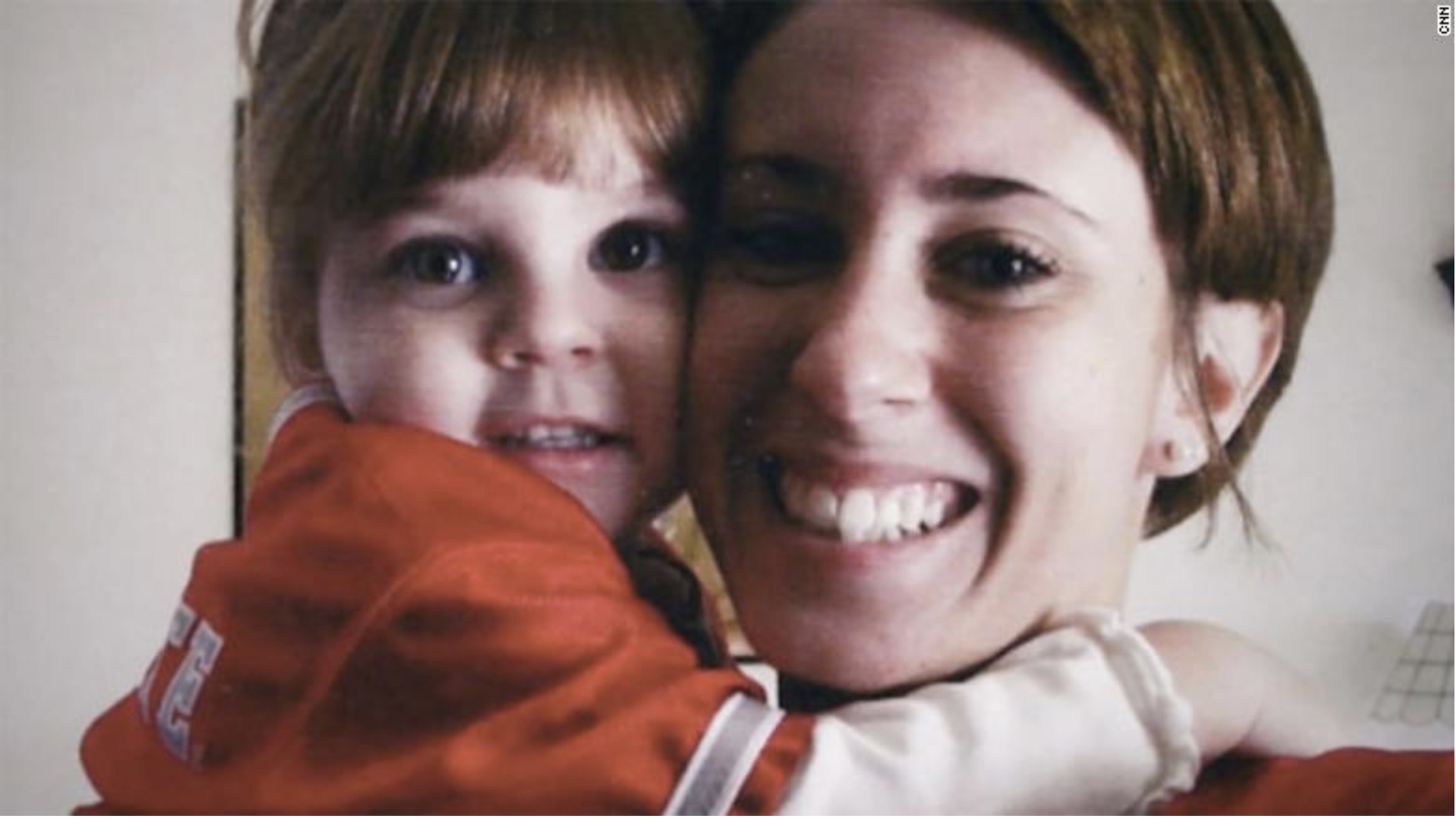 No one can ever forget the controversial case that made headlines in 2008. Casey Anthony faced trial for the murder of her two-year-old daughter, Caylee Anthony. The mystery surrounding the death of the little girl only grew deeper as the investigations went on. Heartbreaking and terrifying, the public was divided on their stance. While some believed Casey was innocent, others were sure that she killed her own child. So when she got acquitted in 2011, the final judgment earned a lot of backlash. Casey went on to become one of the most hated women in the United States of America, but that didn’t stop her from living her life.

The trial went on for three years and Casey was in prison under arrest for child neglect. According to news reports, she had not informed the police that Caylee was missing until a month had passed. Her parents and friends claim that she is a pathological liar and her dishonesty and excuses did make the case extremely complicated. From changing her statements various times to lying about her job, whereabouts, and even making up people, Casey did it all.

She initially blamed the disappearance on Caylee’s nanny but no one had ever seen her. Her nanny didn’t exist anywhere in track records. She had also lied about working at Universal Studios even though she had been fired long ago. Many suspected foul play and deemed her to be an irresponsible mother. But, the defense claimed that Caylee died of accidental drowning. Casey had also accused her father and brother of sexually abusing her. Casey was found not guilty for murdering Caylee and was only sentenced and fined for lying to law enforcement officers.

Many have been wondering what Casey Anthony is up to now. The woman is now in her early thirties. After the trial and her subsequent release from prison, she moved to Florida to live a low-key life. There, she stayed with her friend and also the lead investigator of her defense team, Patrick Mckenna. She works with him as a researcher. Casey had also opened up a photography business and created a twitter page for the same. She later deleted it as it received fewer business inquiries and more questions about the trial.

Casey also tried to mend her relationship with her family. She stayed in touch with her mother but didn’t contact her father. But when her father got into a car accident, she reached out to him. Her father also said that he had forgiven her for all that she had said and done.

Casey has now started dating again. After dating a few men, it seems like she is in a serious relationship with someone. If rumors are to be believed, her boyfriend, Antony Karagiannis, is a single dad to a young girl. Originally belonging to Michigan, the man in his late thirties, is employed at a local bar. Apparently, he doesn’t care about Casey’s criminal history and just sees her for the person she is. It is not known if they are still together or not. Casey, who had earlier told the media that she would never have children again, has now changed her mind. She thinks that having another child might be a blessing. Her father didn’t agree and expressed his concern on the matter.

Casey Anthony Is Dating a Man 7 Years After Murder Acquittal 'Who Can Overlook Her Past': Source https://t.co/gITmE2nUt5

Casey was also approached to star in a reality show based on her life called ‘Casey Moving Forward’. The show was supposed to follow her story post-trial. Even though Casey was considering it, she turned it down last minute and decided to devote her time to help those who have been wrongfully convicted.

Casey had also announced that she was making a movie called ‘As I Was Told’ based on her life and Caylee’s death. She is also writing a book on the same subject. She said that she wanted people to understand her side of the story through these mediums, hoping they’ll believe that she had nothing to do with her daughter’s murder. Both the movie and book are set to release in 2020.