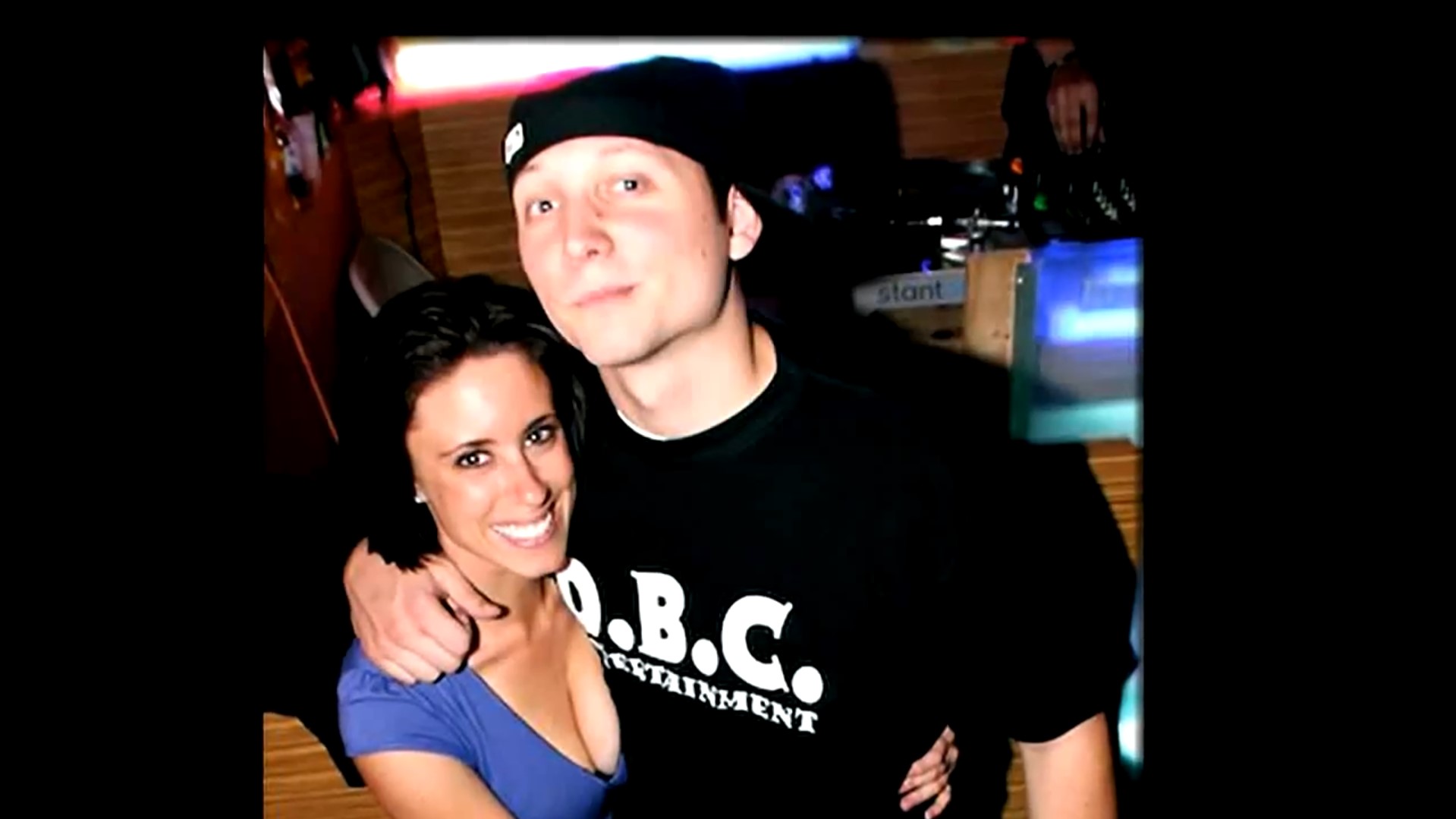 Investigation Discovery’s ‘Crime Scene Confidential: My Search for Caylee Anthony’ chronicles the disappearance of 2-year-old Caylee and portrays how the investigation initially veered toward her mother, Casey. At the time of Caylee’s disappearance, Casey was dating Tony Lazzaro, who also came under the radar of law enforcement officials. However, with Tony later becoming a key witness in Casey’s trial, let’s take a look at where he is now, shall we?

Who Is Tony Lazzaro?

Tony Lazzaro met Casey Anthony just a few weeks before Caylee Anthony went missing from her home in Orlando, Florida. Although originally from Long Island, Tony was studying at Orlando’s Full Sail University and living in an apartment with friends when he came across Casey. It did not take long for the two to take to each other, and soon they began a romantic relationship.

From the very beginning, Tony knew about Casey’s daughter and was interested in forming a bond with little Caylee. The show mentioned how he often brought over gifts for the two-year-old and gradually began building a connection with her. Caylee was also quite fond of Tony, and later, Tony recounted how Casey was quite a good mother and had always put Caylee first during their time together.

Surprisingly, when Caylee went missing, Casey did not report the incident to the authorities. Instead, she decided to reside with Tony at his apartment. The ex-boyfriend later revealed how Casey never appeared to be anxious or worried about her child’s disappearance. She even kept Tony in the dark and never talked about Caylee or her whereabouts. Tony only got to know about Caylee’s disappearance once Casey’s mother reported her granddaughter missing on July 15, 2008. He was pretty surprised and tried his best to help law enforcement in their search. Subsequently, according to the show, authorities learned that after Caylee was reported missing, Casey and Tony had an altercation over why he was left in the dark, to which Casey replied that she had deceived others as well.

Where Is Tony Lazzaro Now?

When Caylee went missing initially, Casey appeared to be unperturbed by the shocking incident. Instead, pictures circulating on social media and news channels portrayed her partying with Tony and his roommates. Although Casey’s former best friend, Annie Downing Goderwis, claimed that the pictures were of around half a dozen nights spread over a span of 3 years, Tony was still shocked once he learned about Caylee’s disappearance and found the mother of one’s behavior to be incredibly suspicious. Eventually, considering Casey’s lies, the smell of a dead person emancipating from her car, and the way the two-year-old’s body was disposed of, authorities suspected that Caylee was murdered by her own mother. Hence, they immediately arrested Casey and charged her for her alleged involvement in the crime. Since Tony was in college around that time, he could not leave Orlando immediately, but he did cut all connections with Casey Anthony. Once he earned his degree, he moved back to his parents’ house in Shoreham, New York, in 2009 and confirmed to the media that he and Casey were a thing of the past.

Once Casey was put on trial for murder, Tony appeared as a witness for the prosecution and testified against his ex-girlfriend. Although he claimed he never saw Casey abuse to harm Caylee, Tony did talk about how the mother of one would go out to bars and nightclubs even while the two-year-old was missing. However, after careful consideration of the evidence, the jury acquitted Casey of all charges other than four counts of providing false information to the police. Since the trial, Tony has preferred to keep his life under wraps, although reports claim that he worked in the music industry and later helped his father with his construction business. Moreover, Tony’s friend, Cameron Campana, appeared on an episode of ‘A&E Real Crime’ in 2018 and mentioned that Tony had gotten married and was leading a happy life. However, when producers of the 2022 documentary ‘Casey Anthony: Where The Truth Lies’ approached Tony for an interview, he turned them down.