Where Is Patrick McKenna Now? 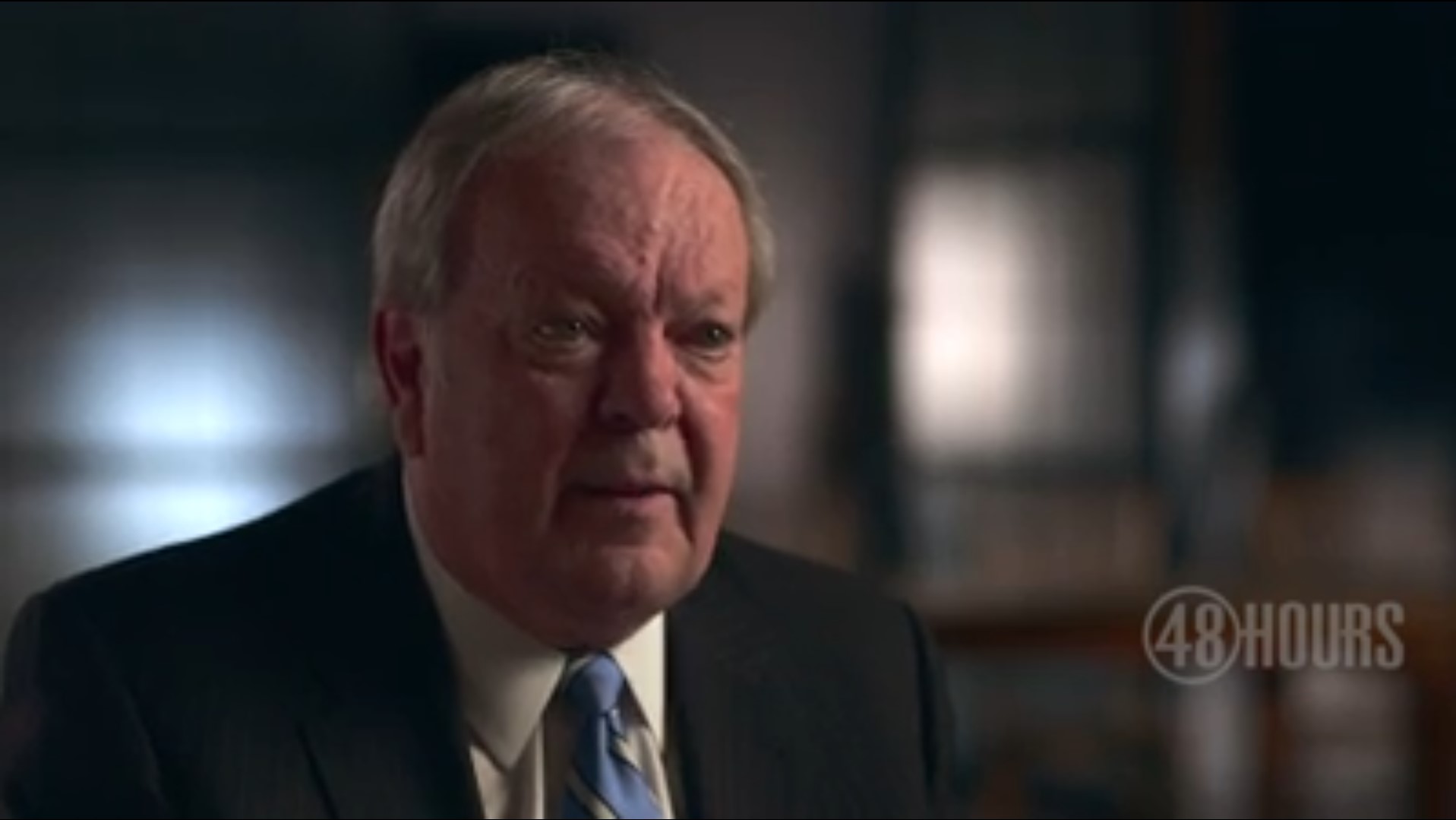 Investigation Discovery’s ‘Crime Scene Confidential: My Search for Caylee Anthony’ draws a vivid picture of Caylee’s disappearance and how the ensuing investigation decided to charge her mother, Casey, with murder. Although public sentiments were turned against Casey, she knew some people who still believed in her innocence, including private investigator Patrick McKenna. Patrick worked as the lead investigator for Casey’s defense and surprisingly, even helped her get her life back together after the trial. Let’s take a look at Patrick and find out where he is at present, shall we?

Who Is Patrick McKenna?

Patrick McKenna began his career in law enforcement as an Adult Probation Officer for the Cook County Adult Probation Department in 1975. Since then, he has served as a Senior Parole Officer for Florida’s Department of Corrections, Program Director at Florida Center on Sentencing Alternatives, and Program Director at Florida’s Pride Halfway House, among other positions. In January of 1984, he began his own private investigation agency and became immensely popular in his field. His excellent work spread his fame far and wide, and Patrick has served notable clients like Yoko Ono, the Irish Republican Army, and Howard Marks (Mr. Nice), among others. 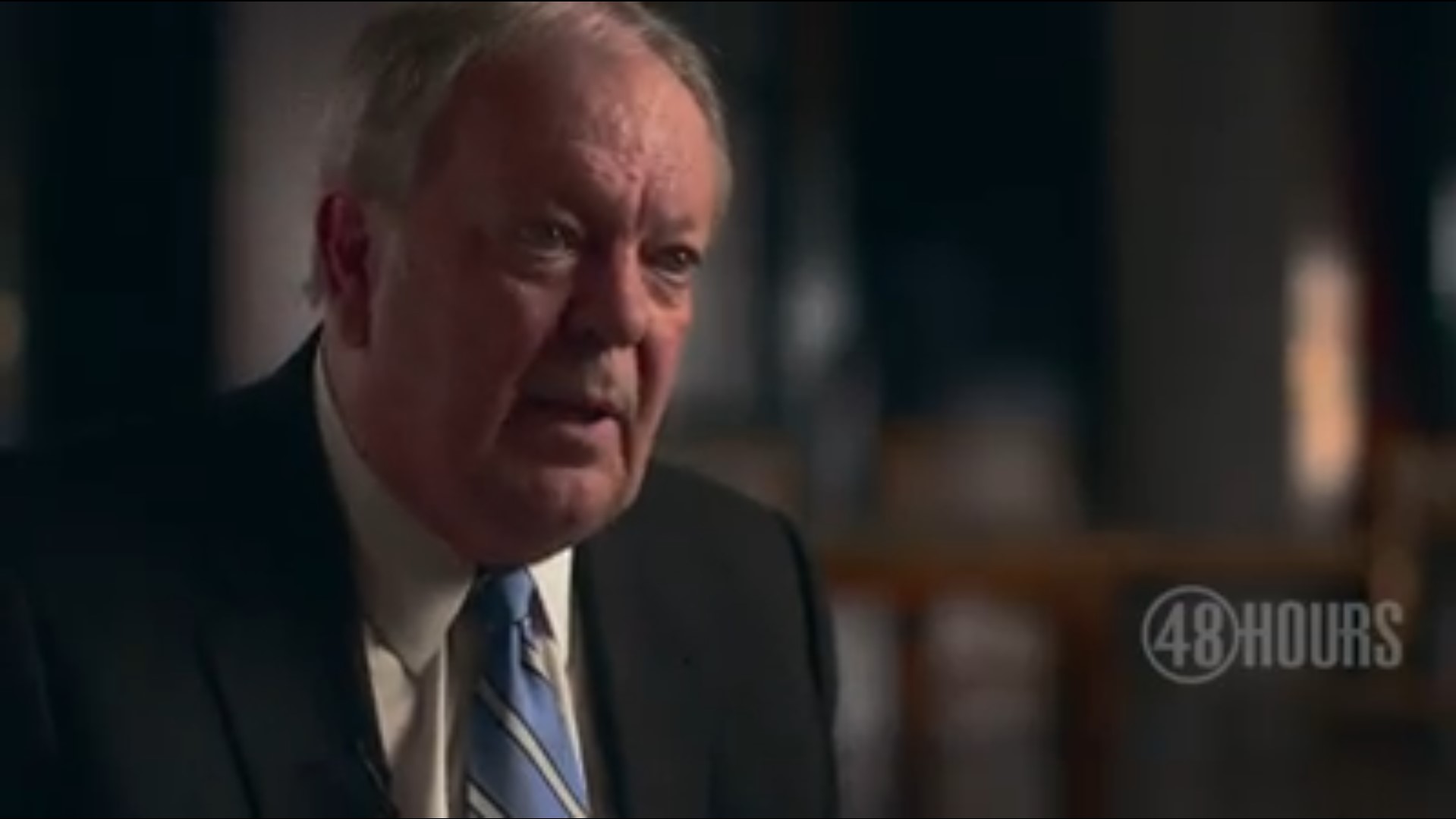 When Casey Anthony was arrested in October of 2008 for the murder of her 2-year-old daughter, Caylee Anthony, her defense team sought Patrick McKenna’s help. According to the show, Patrick believed in his client’s innocence and did everything he could to strengthen the defense’s case. Caylee was reported missing on July 15, 2008, a month after she had gone missing, and the police claimed that her mother, Casey, did not seem troubled at all. Moreover, once Caylee’s remains were found, the police found duct tape still sticking to the hair strands, hinting at a possible planned homicide. On the other hand, a forensic test of Casey’s car made authorities suspect the smell of a dead body, and hence, Casey was made to stand trial for murder.

Where Is Patrick McKenna Now?

Using his expertise, Patrick analyzed the charges prosecutors brought against Casey and helped her defend herself against them. As a result of Patrick’s direct contribution, the jury found Casey not guilty on all charges except four counts of providing false information to authorities. Surprisingly, even after the trial, Patrick maintained a connection with Casey and decided to help her rebuild her life.

According to the show, Casey began living with Patrick at his West Palm Beach, Florida, home since 2011, and he was the one who helped her start her photography business in 2016. Although the photography business did not take off, Patrick encouraged Casey to try her hand in another field and, in 2020, helped her open a private detective agency. While Casey opened her agency with the goal of helping people who are wrongly charged or convicted, the show mentioned that she also does research work for Patrick’s cases from time to time. At present, Patrick still resides in West Palm Beach, Florida, and has been continuing with his career as a private investigator.