In August 2006, a teenager who had her whole life ahead of her suddenly went missing, leaving her family with many questions. About a week later, their worst nightmare came true when she was found murdered in a desolate area. Investigation Discovery’s ‘See No Evil: Breakdown at Daylight’ reveals how Casey Crowder was killed after her car broke down on a highway and the surveillance camera footage led the police to the killer. So, let’s find out what happened then, shall we?

How Did Casey Crowder Die?

Casey Bess Crowder was a Pine Bluff, Arkansas, native, born in February 1989. A senior at Watson Chapel High School, Casey was close to her family and protective of her younger brothers. The 17-year-old had also played sports for her school in the past. On the night of August 26, 2006, Casey left home to drive down to her boyfriend’s house in Pickens, Arkansas.

As per the show, sometime early in the morning the next day, Casey called home saying she ran out of gas in the car and was alongside a highway in Dumas, Arkansas. Initially, the family wasn’t worried, but that changed when the teenager didn’t make it back home later in the day. Her car was found abandoned on the same highway, and a missing person investigation took off. On September 2, 2006, Casey’s decomposing body was found in Desha County, Arkansas. She had a zip-tie around her neck, suggesting strangulation.

The authorities focused on any available security camera footage from the business establishments close to where Casey Crowder’s car was found abandoned. They zeroed in on a distinct-looking truck that drove towards Casey’s car at around 6:42 am on the morning of her disappearance. As per the show, she had made four unanswered calls between 5:53 am and 6:39 am. So, the police believed that she was abducted shortly after.

Furthermore, the same car was seen driving in the opposite direction mere minutes after it was first spotted. The authorities were eventually led to Kenneth Osburn, a truck driver from the area. They believed that his truck was the one captured on camera. A friend of the Osburn family, Nancy Dunn, later testified that she saw a girl slumped over in Kenneth’s truck on the morning of August 27. At the time, Nancy thought it was his daughter, but she later saw the daughter elsewhere not too long after.

According to the show, the police saw what they felt were defensive wounds on Kenneth’s body, but he claimed a dog caused them. Phone records showed that around 7 am, his phone pinged from where Casey’s car was found, and about half an hour later, it pinged from where the body was found eventually. This evidence placed Kenneth at the crime scene. Furthermore, it was reported that DNA evidence linked him to the murder. Finally, Kenneth confessed to the murder.

Where is Kenneth Osburn Now?

As stated on the show, the authorities believed Kenneth Osburn pretended to help Casey get gas before attacking her. While there was no evidence of sexual assault, the teenager’s torn underwear pointed to Kenneth possibly taking her to the wooded area to rape her. In January 2008, he was sentenced to life in prison without the possibility of parole after being found guilty of capital murder and kidnapping. 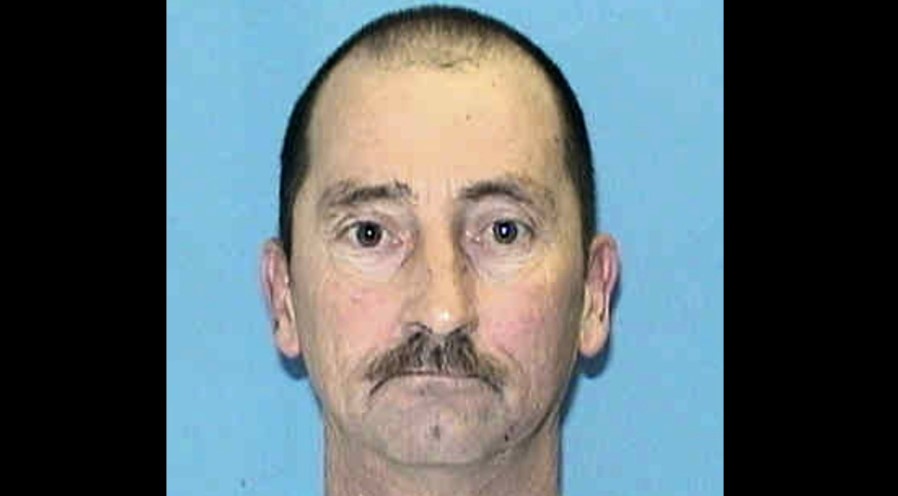 However, the conviction was later overturned by the Arkansas Supreme Court. It was ruled that the confession was inadmissible since the police continued to question Kenneth despite him asking for an attorney. In June 2014, Kenneth, then 54, pleaded guilty to second-degree murder and kidnapping a few months before a new trial. As a result, Kenneth was handed down consecutive sentences of 30 and 10 years.

After the plea, Casey’s mother felt some comfort, adding, “The trials are so hard on our family. We are very relieved he finally said the word guilty.” After the conviction was thrown out, Kenneth stayed behind bars and received credit for time served, which was about seven years. Prison records indicate that he remains incarcerated at Delta Regional Unit in Dermott, Arkansas. Kenneth will be eligible for parole in 2025.