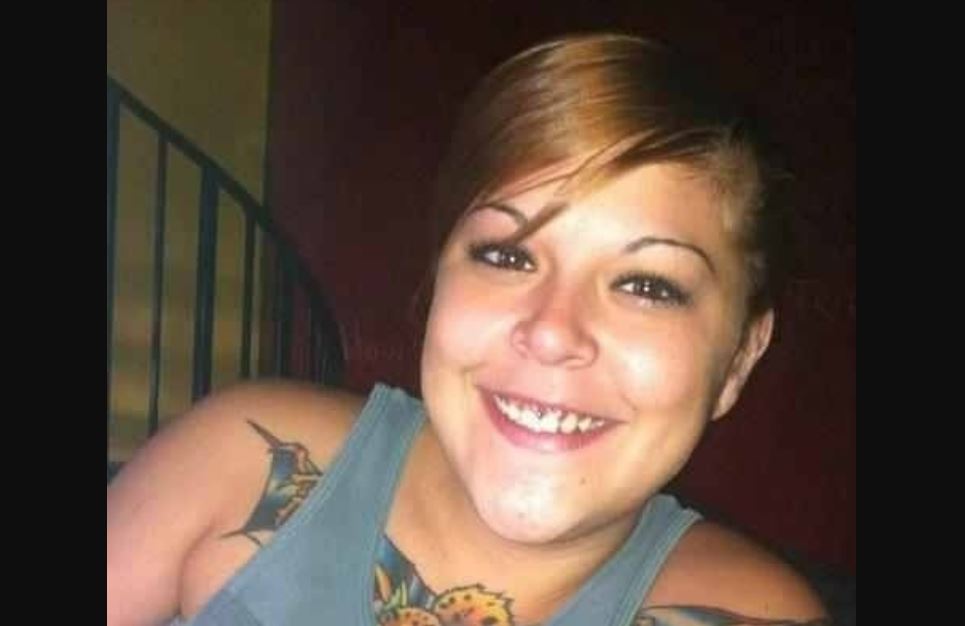 Investigation Discovery’s ‘American Monster: An Open Relationship’ delves into the murder of Cassie Golonin. The young waitress went missing suddenly just a day before New Year’s Eve in 2011. A desperate search for her revealed no answers until a confession changed everything. The case was further strengthened by other evidence and witness statements, leading to a conviction. So, if you’re curious about what happened to Cassie, we’ve got you covered.

How Did Cassie Golonin Die?

Cassie was born in May 1987. The 24-year-old was a certified nursing assistant and had a GED. Cassie’s mother, Pearl, described her as having a heart of gold. At the time, she worked at Perry’s Place, a bar in Fort Smith, Arkansas. She had been married to Brent Cotta for about six months. Cassie told Pearl that she was going to a party on December 30, 2011. But that was the last she heard from her daughter.

When Pearl could not get a hold of Cassie the next day, she was worried and reported her missing to the police. She stated that Cassie had been drinking the previous night. Her car was still at home, and she never showed up at the bar for her shift the next day. Despite search efforts, the police got nowhere until new information led them to her remains on the side of a levee in a rural area in Crawford County, Arkansas, on January 3, 2012. Cassie had been strangled to death.

Naturally, the police looked at Cassie’s husband, Brent. They learned of three domestic battery reports made between September 2010 and March 2011. The first one had Cassie telling the police that Brent, who was then her boyfriend, dragged her by her hair and choked her. An incident from October 2010 also involved choking, to which Brent pled guilty. Soon, the investigators started to look at Brent as a potential suspect. But he was an active part of the search efforts, even featuring on news channels. 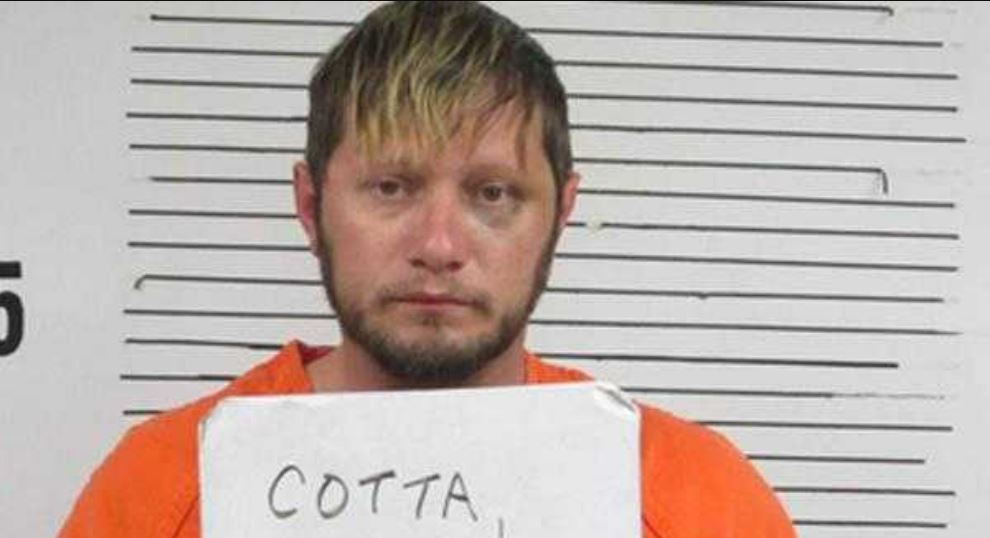 However, Brent’s facade started falling apart once the police brought him for questioning. He gave the detectives varying accounts regarding what happened on December 30. He initially claimed that he went to pick her up from Perry’s at around 8 PM that evening, but she had already taken a taxi back home by the time he got there. An argument ensued, and he said that Cassie left home after that. In another account, he claimed that she called his ex-wife. But he maintained that he did not leave home that night.

Well, that turned out to be false. A neighbor stated that Brent told him about going to his ex-wife’s house on the night of December 30. The neighbor also saw Brent’s car backed up to his door, after which he loaded something in it, drove off, and returned about an hour or so later. The neighbor also said that he heard Brent and Cassie arguing that night. Brent’s cellphone records also showed him leaving home late in the night. Furthermore, Cassie’s phone records placed her cellphone near Hollis Lake, Arkansas, along with Brent’s phone at around the same time.

The police also confirmed that Brent used Cassie’s phone after her death to make it appear like she was still alive. When confronted with these inconsistencies, Brent confessed to the police about killing his wife, but the motive was unclear. He first claimed that she told him about going out with another man that night. But he then said that he punched her in the throat after she picked up a steak knife. In the end, he led the authorities to the body.

Where is Brent Cotta Now? 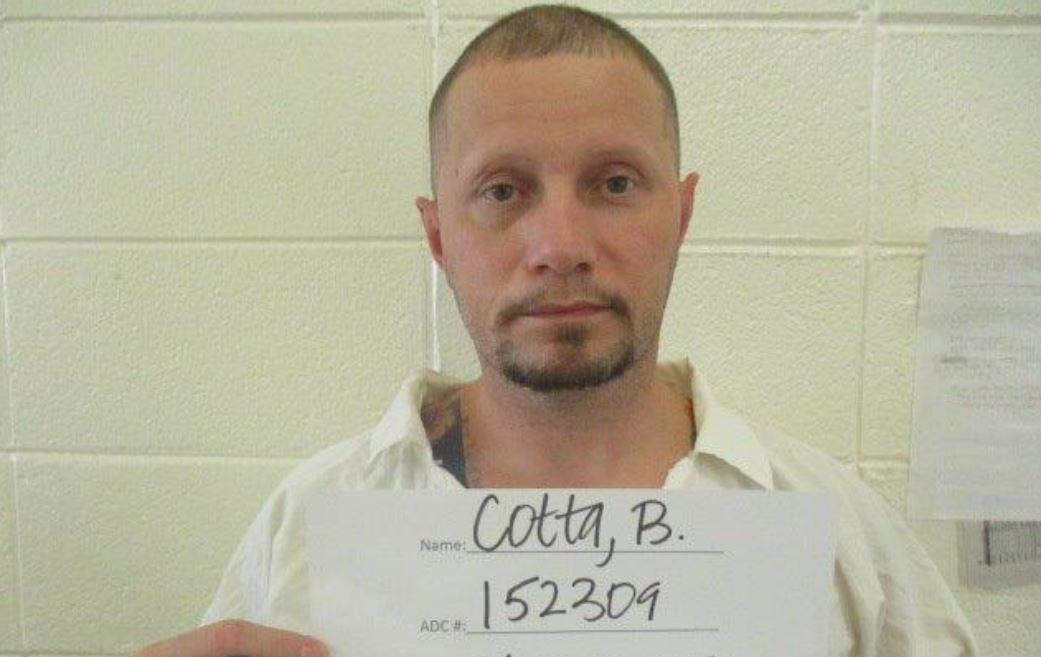 In August 2012, Brent pleaded guilty to first-degree murder. He was sentenced to 30 years in prison along with a suspended 10-year sentence. Pearl said that she was relieved the case didn’t go to trial, adding, “We understand there are still people out there that are hurting and that are angry, and they have every right to be, but we just want to start healing as much as possible.” Brent remains incarcerated at the Wrightsville Unit in Pulaski County, Arkansas. He will be eligible for parole in 2033.