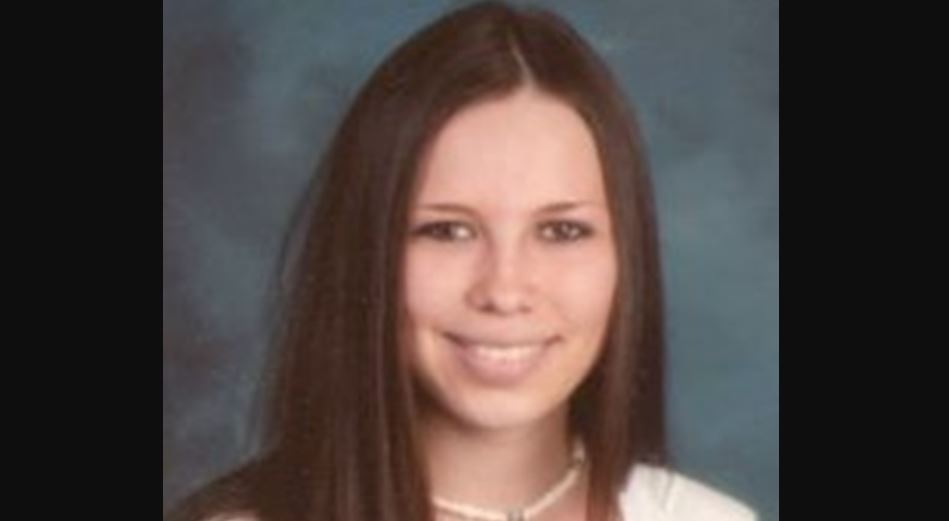 Cassie Jo Stoddart was a high-schooler home-sitting for her aunt and uncle in September 2006. When she had a couple of friends over, she would have never imagined it would have led to her death. Investigation Discovery’s ‘A Time to Kill: Evil in the Basement’ chronicles a shocking case of a senseless murder committed by two teenagers. The authorities were quick to interview their suspects and eventually garner a conviction. So, if you’re curious about what happened to Cassie, we’ve got you covered!

How Did Cassie Jo Stoddart Die?

Cassie was born in Pocatello, Idaho, in December 1989 and, at the time of her murder, was a high school student. She and her siblings were raised by her grandparents for a while when they were younger. Cassie was described as being artistic and had a love for music. On September 22, 2006, the 16-year-old was at Allison and Frank Contreras’ house. Her aunt and uncle were out of town, and Cassie took care of the house and their pets. But when the family got back home on September 24, they made a horrific discovery.

The Contreras’ 13-year-old daughter found Cassie on the living room floor in a pool of blood. They alerted the authorities immediately. Cassie had been stabbed about 30 times; there were deep cuts on her body. The medical examiner confirmed that the cause of death was the multiple wounds to her trunk. Cassie had around 12 wounds that could possibly have been fatal. Two different knives caused them.

Investigators learned that Cassie had invited her boyfriend, Matt Beckham, over to the residence that evening. So, they brought him in for an interview. He stated that the two of them also invited Torey Adamcik to the house to hang out. Torey came there with Brian Draper. Cassie was classmates with Brian and Torey. Matt told the police that Brian and Torey hung out for a couple of hours before they left.

About 15 minutes later, there was a power cut at the residence. When Matt called his mother to ask if he could stay over for the night with his girlfriend, she said no, and picked Matt up. (She did, however, offer to let Cassie come over with them and stay, but the latter denied the offer). He had called Torey at around that time to let him know he was leaving. Matt stated that Torey was whispering and claimed he was at a movie theater.

The police then questioned Torey. He told the police that he left Cassie’s residence with Brian to watch a film, after which they spent the night at his place. But he was unable to describe the movie they had gone to watch. Later, Brian was questioned as well. He admitted to the police that the two of them unlocked one of the doors at the house to come back and scare Cassie later. He also said that they wore masks, black clothing, and gloves and carried knives with them. Both of them were 16 years old at the time.

Brian led the police to where they hid the evidence at the time. They found dagger-style knives, gloves, boots, clothes, and a videotape, among other things. Brian claimed that Torey was the one who stabbed Cassie but later admitted to taking part in it because he was scared Torey would turn on him. But the videotape seemed to place the blame firmly with the two of them. In it, they are seen discussing and planning Cassie’s murder and later talking about it right after it took place.

Torey and Brian also compared themselves to other famous serial killers, and Torey called them amateurs compared to what they were going to be. Brian said on tape, “I feel like I want to kill somebody. Uh, I know that’s not normal, but what the hell.” With the videotape making for a crucial piece of evidence, both Brian and Torey were charged with Cassie’s murder and scheduled to be tried separately.

Where Are Brian Draper and Torey Adamcik Now? 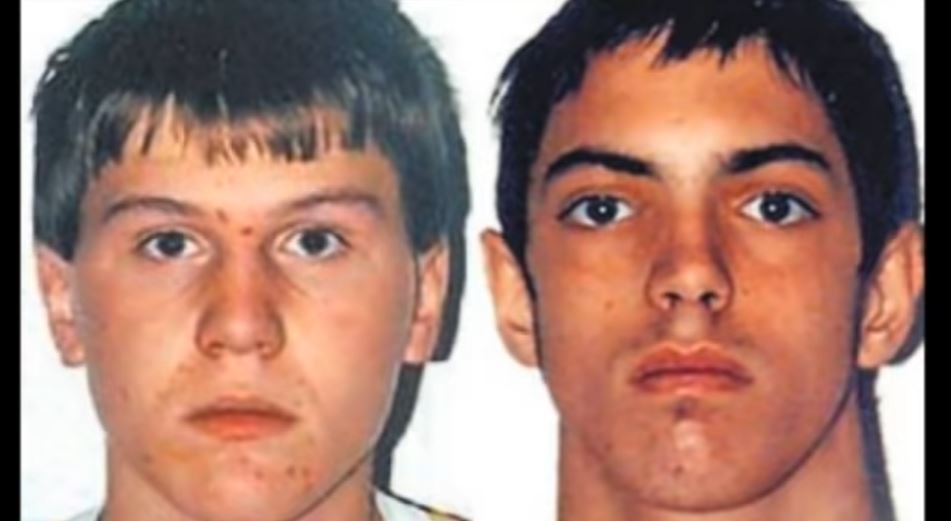 Brian was found guilty of first-degree murder and conspiracy to commit murder in April 2007. Adam’s trial started just over a month later, and he was found guilty of the same charges in June 2007. In August that year, both were sentenced to life in prison without the possibility of parole for the murder and 30 years to life for the conspiracy charge. As per prison records, both of them remain incarcerated at the Idaho State Correctional Institution in Kuna, Ada County. Both of them have tried to appeal their conviction over the years, but have been turned down.