Cassie’s Death on The Young and the Restless, Explained: 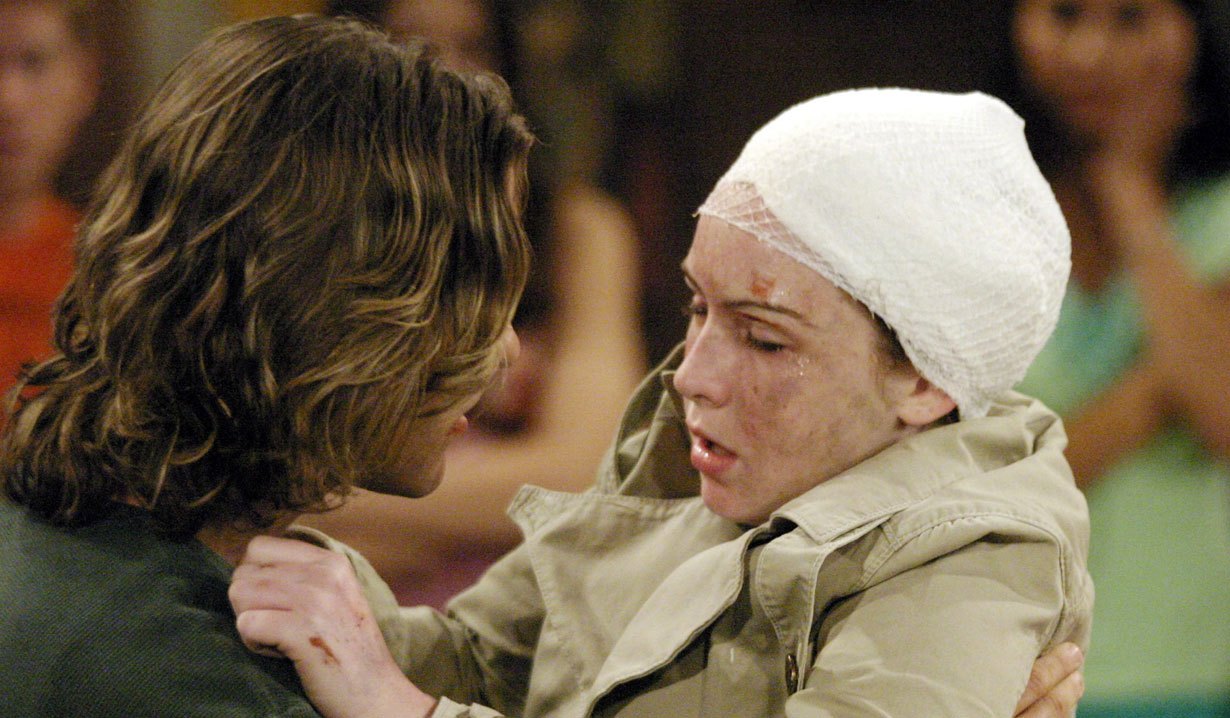 ‘The Young and the Restless’ is squarely focused on Genoa City, where the Abbotts and Newmans represent the upper class. Among the numerous characters, Cassidy ‘Cassie’ Ann Newman, quickly became a fan favorite. The daughter of Frank Barritt and Sharon Newman, Cassie, was first adopted by Alice Johnson, and then by Nicholas or Nick, who is married to Sharon.

Although Cassie grew up outside Genoa City, she was thrown into the mix when Sharon’s friend, Grace Turner, tracked her down. The Newmans were about to lose their child, and Grace felt Cassie could ease their pain. However, Noah, the Newman baby, survived. As a result, Grace kept Cassie for a year before revealing her identity to Sharon. While Cassie moved in with her new family, Alice returned to claim custody, but the Newmans convinced her Cassie was better off with them.

At one point, Frank, the biological father, came into Cassie’s life as well. The Newmans were forced to tell her about her parentage. Although Cassie was upset at being kept from Frank, she acknowledged that Nick would always be her real father. The lovely Cassie was taken from us too soon, and viewers still have not gotten over her loss. But how did she die?

How Did Cassie Die on The Young and the Restless? 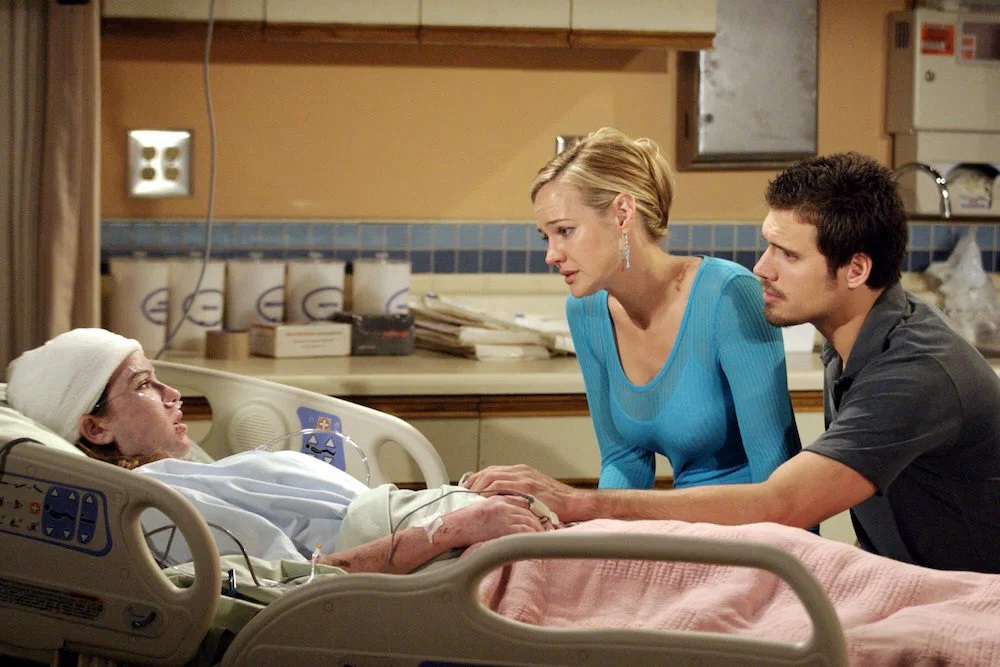 The trouble with Cassie started when she turned fourteen and started crushing on Daniel Romalotti, a boy who’s two years her senior. The good girl wanted to be the cool girl and started socializing with elder kids trying to be popular. Late one night, Cassie snuck out to go to a party. She found Daniel passed out in his car, unable to drive back home. She was unwilling to let him get behind the wheel and decided to drive herself. Of course, the fourteen-year-old did not have a license or much driving experience.

As a result, Cassie crashed the car. She suffered some injuries, but Daniel was not too rattled. They were rushed to the hospital, not remembering the crash. Everyone believed that a drunk Daniel was driving. Cassie, severely injured, remembered the truth about the crash and went to find Daniel. Before she could say much, she collapsed and was taken back to the hospital. There, Cassie died while whispering the partial truth to Nick.

Although this happened some time back, on the show, we are reminded of it again in a recent episode, where we see Cassie’s parents sitting helplessly, as she fights for survival. The infection overtakes her, and the specialists cannot save her. Her family is merely there to comfort her until the end. Before leaving, Cassie promises them that they’ll get another daughter one day. Of course, this opens the doors for Mariah, Cassie’s twin. Notably, even after her demise, Cassie has appeared as a ghost or hallucination on several occasions. Perhaps, nobody truly dies in a soap opera.

However, the circumstances of Cassie’s death remain a hard pill to swallow, and the recent reminder was enough to drive many fans to tears as well.

Read More: All Glee Stars That Have Died