When Will ‘Castlevania’ Return on Netflix? 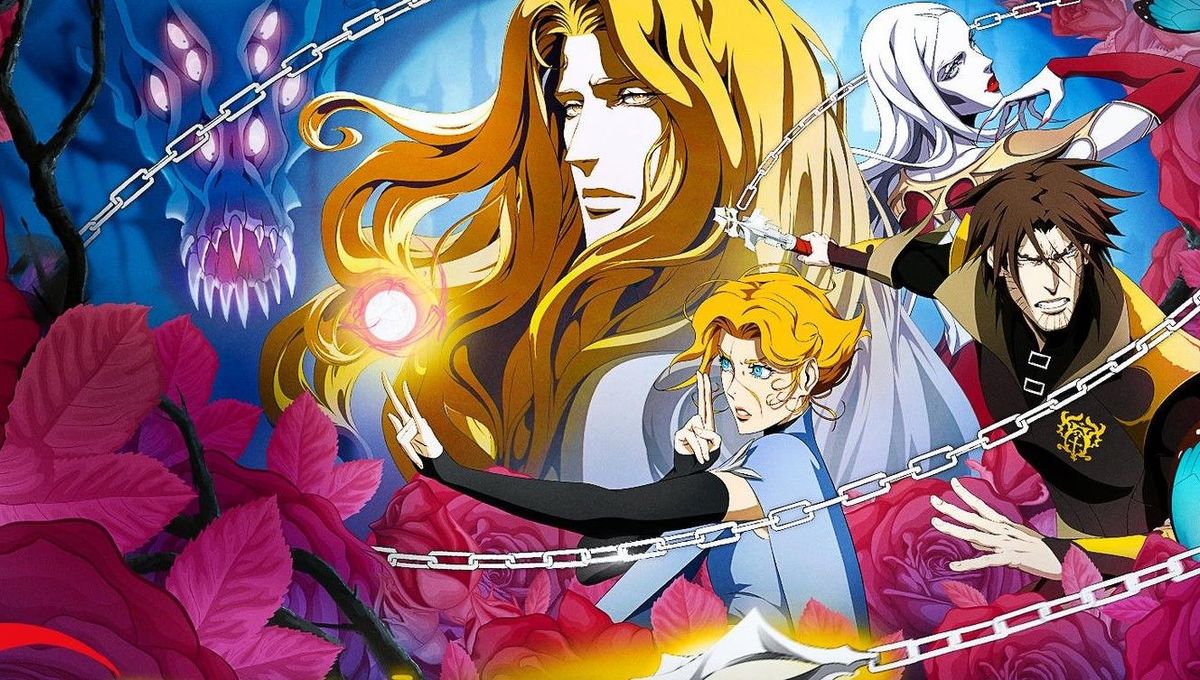 ‘Castlevania’ was an immediate success when it first premiered on Netflix. Although it has been adapted from a Konami game series, both non-gamers and games have been indulging themselves in its fantastical world and appreciating it for everything that it offers. The highly anticipated third season of the series has released Netflix and as most fans had expected, it brims with the most incredible action scenes and has a deep political storyline. After its epic run in season 3, I’m pretty sure that you can’t help but wonder when will ‘Castlevania’ season 4 release on Netflix. Read on further to know all the details about its Season 4.

Castlevania Season 4 Release Date: When will it premiere?

‘Castlevania‘ season 1 premiered on July 7, 2017, with a runtime of only 4 episodes. On the same day, it was confirmed that the show has been renewed for a whole new season, which premiered on October 26, 2018 and featured a total of 8 episodes. The conclusive moments of the third season confirmed that the animated series would return with season 3 and after waiting for more than a year, Netflix released it on March 5, 2020. So far, the third season has received rave reviews from both viewers and critics, so for obvious reasons, Netflix would not miss out on investing more on the show.

Apart from that, even the ending of the third season makes it pretty obvious that there’s a lot more to its storyline. There are no official announcements from Netflix’s end and we cannot really expect any confirmation for a while now. However, considering the previous release schedule of the show, we can expect ‘Castlevania’ Season 4 to premiere sometime in September 2021 or later. Just recently, the writer of the show, Warren Ellis, tweeted that fans of the series are already starting to drop him requests for the next season. So clearly, the demand for the series is already pretty high.

Where to Watch Castlevania Online?

You can stream all three seasons of ‘Castlevania’ on Netflix.

Castlevania Season 4 Plot: What can it be about?

If you think about it, the entire premise of the third season is a setup for a sequel. Although there are several plot points that are resolved with its conclusion, many are left dangling. The most obvious out of these is Carmilla’s plan to invade Wallachia and use humanity as slaves of vampires. And now that Hector has been enslaved, she can easily use him to create her own demonic army. However, even Isaac has found a way to get to Carmilla’s castle and being the forgemaster that he is, he, too, has been able to build his own army of beasts from hell. So in the next season, we’ll get to witness some intense rivalry between the forgemasters and a war that will ensue between Carmilla and Isaac’s forces.

This makes you wonder how our protagonists, or should say anti-heroes, fit into the picture. In the final moments of the season, Alucard shuts himself in his castle and embarks on a dark journey which will make him more like his father. Meanwhile, even Trevor and Sypha are out to slay more monsters but a lot more is at stake now. A lot of forces come into play here and as a viewer, it is hard to predict how all of these storylines will converge in the next season.

Isaac despises humanity but if he wages a war against Carmilla, wouldn’t he be doing humans a favor? Contrarily, if he joins forces with Carmilla and helps with her attacks on Wallachia, wouldn’t he be joining forces with a traitor? And most of all, in a world where most humans are cruel and don’t deserve anyone’s empathy, on which side of the conflict will Trevor, Sypha and Alucard stand? We sure do have a lot to look forward to in the next season so let’s just hope that it’ll be here soon.